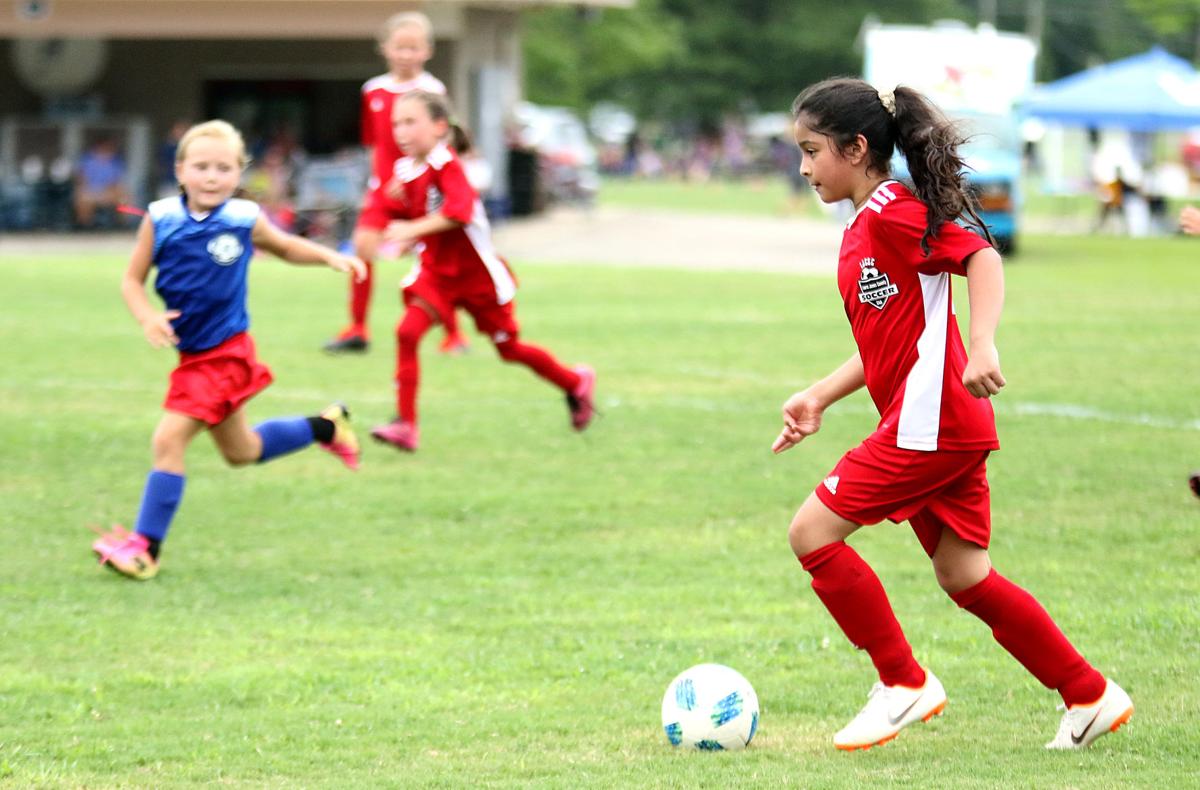 Laurel Crossfire’s Tiffany Rosado looks upfield as she dribbles the ball Saturday afternoon during a U8 game at the State Games of Mississippi’s soccer tournament. 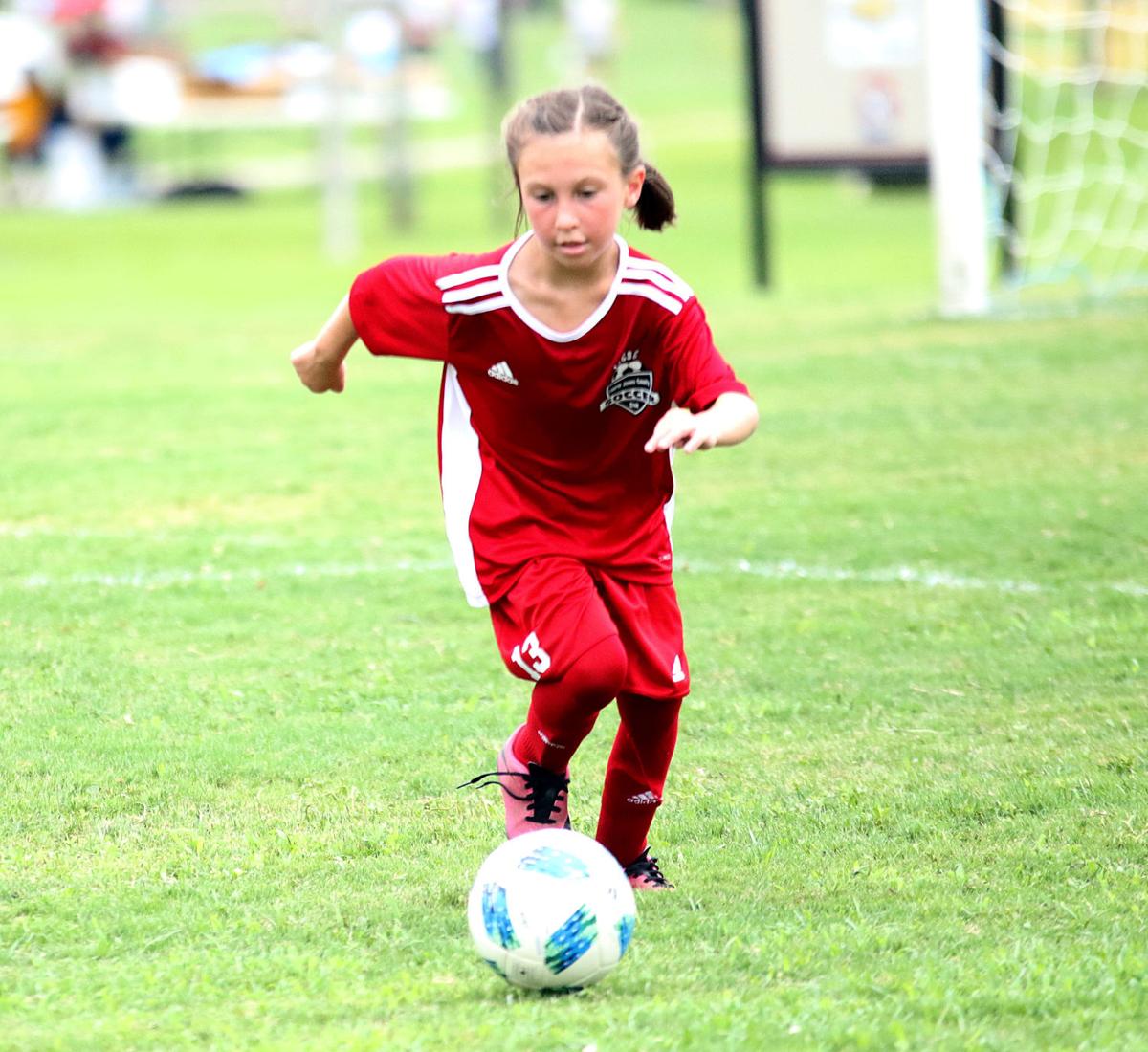 Laurel Crossfire’s Elise Ishee pursues the ball Saturday afternoon during a U8 game at the State Games of Mississippi’s soccer tournament.

Laurel Crossfire’s Tiffany Rosado looks upfield as she dribbles the ball Saturday afternoon during a U8 game at the State Games of Mississippi’s soccer tournament.

Laurel Crossfire’s Elise Ishee pursues the ball Saturday afternoon during a U8 game at the State Games of Mississippi’s soccer tournament.

Normally, during the weekend of the States Games of Mississippi youth soccer event, a number of coaches complain, Tristan Rowell said, about their schedule, which team they’re playing or where they’re positioned in the bracket.

Rowell, the tournament director, said things have been different this year.

“We’ve not had any of that this year. Everybody’s just ready to play,” he said. “Everybody’s just so happy to be out here and be playing. There’s just been a minimum of that (complaining).”

While several early events were canceled in the spring due to COVID-19, the youth soccer competition — State Games’ largest event — went on Saturday at the Jaycee Soccer Complex. Participants ranging from 8 to 19 years old competed on teams that played divisional games for spots in gold, silver and bronze matches Sunday.

“I think they were ready to be out and about, and play. Some of them didn’t care that it wasn’t as big, they just wanted to play,” Dozier said. “Their leagues aren’t able to play, so them actually getting to play a game probably meant a lot to them.”

In typical years, the event hosts more than 90 teams, and matches take place at multiple venues around Meridian. This year, however, only 31 teams competed and games were played exclusively at Jaycee Soccer Complex. Dozier said she’s still grateful youth soccer could happen.

“We’re glad to be able to have any event because of this (coronavirus pandemic) going on,” she said. “It has impacted us a lot with our numbers.”

Rowell added that he wishes more teams registered, but he’s thankful kids are able to play soccer once again.

Bridget Coleman, who coaches the U8 Laurel Crossfire and has been coming to State Games for 10 years, said it’s been strange in the weeks leading up to the event as she had little time to form her squad.

“It’s a weird situation because I’ve had to pick up girls literally a week before we were even able to come,” Coleman said. “So it’s just been finding a way to quickly teach them how to play.”

She added that she’s still delighted to be on the field, however.

“We were happy to be able to do something and play at least one tournament since the whole (coronavirus) thing happened,” she said. “We’re excited to be here.”