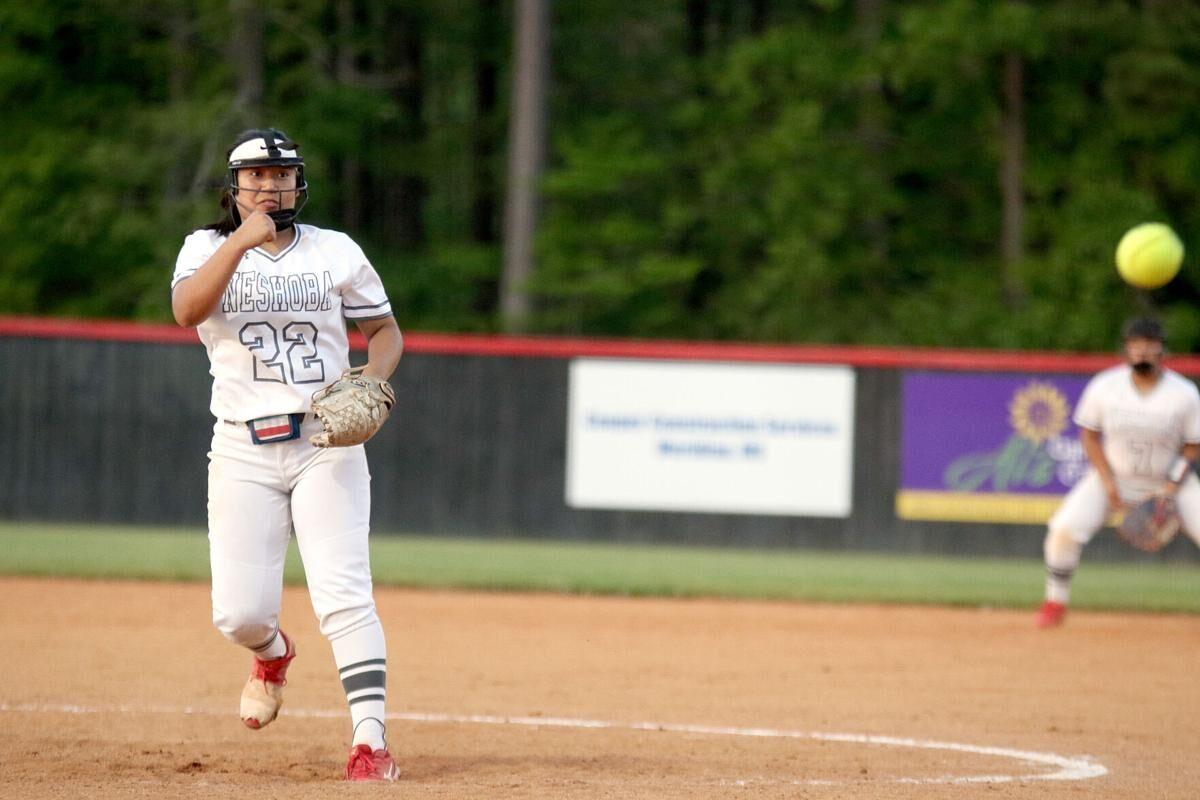 Neshoba Central starter Elleigh Willis delivers a pitch during the Lady Rockets’ regular-season game at West Lauderdale this past season. 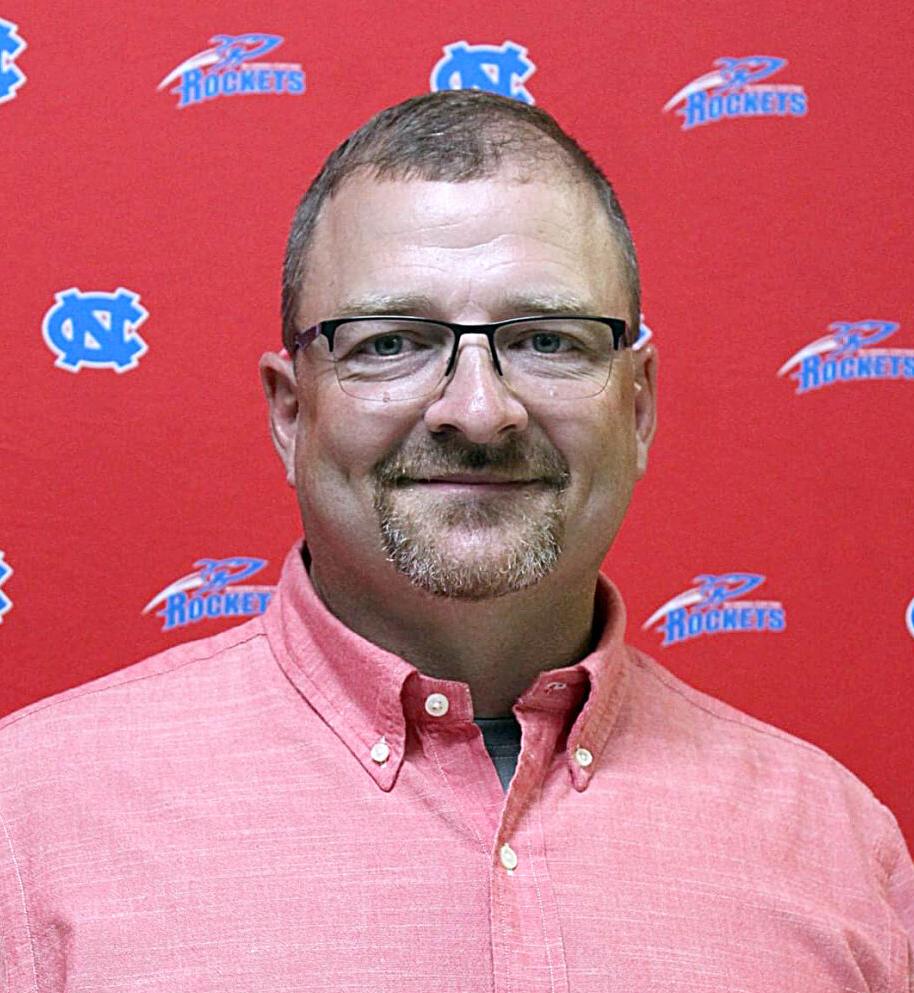 Neshoba Central entered the 2021 fast-pitch softball season with the same expectations as usual, continuing the streak of state championships.

However, the team was two years removed from ace pitcher Aspen Wesley, who currently plays for Mississippi State, and one year removed from head coach Trae Embry, who left to take over the softball program at Holmes Community College followed the COVID-shortened 2020 season.

Behind the leadership of starting pitcher Elleigh Willis and head coach Zach Sanders, the Lady Rockets finished with a perfect 32-0 record and won their eighth-consecutive MHSAA Class 5A state championship, and Willis was named the Premier Preps softball Player of the Year, while Sanders was selected as Coach of the Year.

“It’s a great recognition,” Willis said of the accolade. “It showcases our hard work and the hours and time we put in as a team. Because of my teammates I was able to relax and enjoy every moment of the game.”

Sanders said the players deserve the credit for being able to continue the championship tradition at Neshoba Central.

“I think it shows what type of program we have with the players and assistant coaches,” Sanders said. “It takes all of us working together for me to accomplish what I have.”

He also wasn’t surprised that his senior pitcher was named Player of the Year, as Willis pitched to a 1.56 ERA and struck out 121 batters in 130 innings of work and also hit .548 with a .612 on-base percentage and .774 slugging percentage while driving in 38 runs.

“It shows the type of competitor she is,” Sanders said. “Looking at her career stats, she’s never lost a (junior varsity) game or high school game pitching in her career. That alone with the improvements she’s made in hitting over the last year, it’s well-deserved.”

Willis said Sanders had a lot of pressure taking over after Embry’s successful run at Neshoba Central, but he was able to put that all aside and just focus on coaching his players.

“He deserves (Coach of the Year) for sure,” Willis said. “We all understood what he expected of us. He took on the pressure just like we did, and he didn’t let it get to us. He was able to keep us focused on our goals.”

Pressure is no stranger to Willis, who had the tall task of replacing Wesley. She didn’t disappoint, and Willis said she was grateful to play such a big part in Neshoba Central winning another state title.

“With Aspen, we were expected to win every year because she’s so awesome,” Willis said. “This year was a bit different with it being Coach Sanders’ first year as our head coach and my only year to lead the rotation for an entire season. I didn’t show the pressure around anyone, but it was definitely there, and I wanted my teammates to be calm and focused.”

If she did feel pressure, Sanders said it wasn’t apparent during games.

“I think it goes back to the kind of competitor she’s been throughout her career,” Sanders said. “A get to see a lot of the parents’ posts on social media, and there are pictures of her and (third baseman) Tenly (Grisham) together when they were small. They’ve been expected to win, win, win their whole life that it feels comfortable to them. She never showed any pressure, but you had to know it was there.”

Now that her high school career is over, Willis will be rejoining Embry at Holmes, and she said she couldn’t be more grateful to have gone out a state champion after the 2020 season was cut short due to COVID-19.

“I was just very grateful I had a team that could back me up,” Willis said. “There are some very talented players on our team, and it means a lot to win a state championship my senior year.”