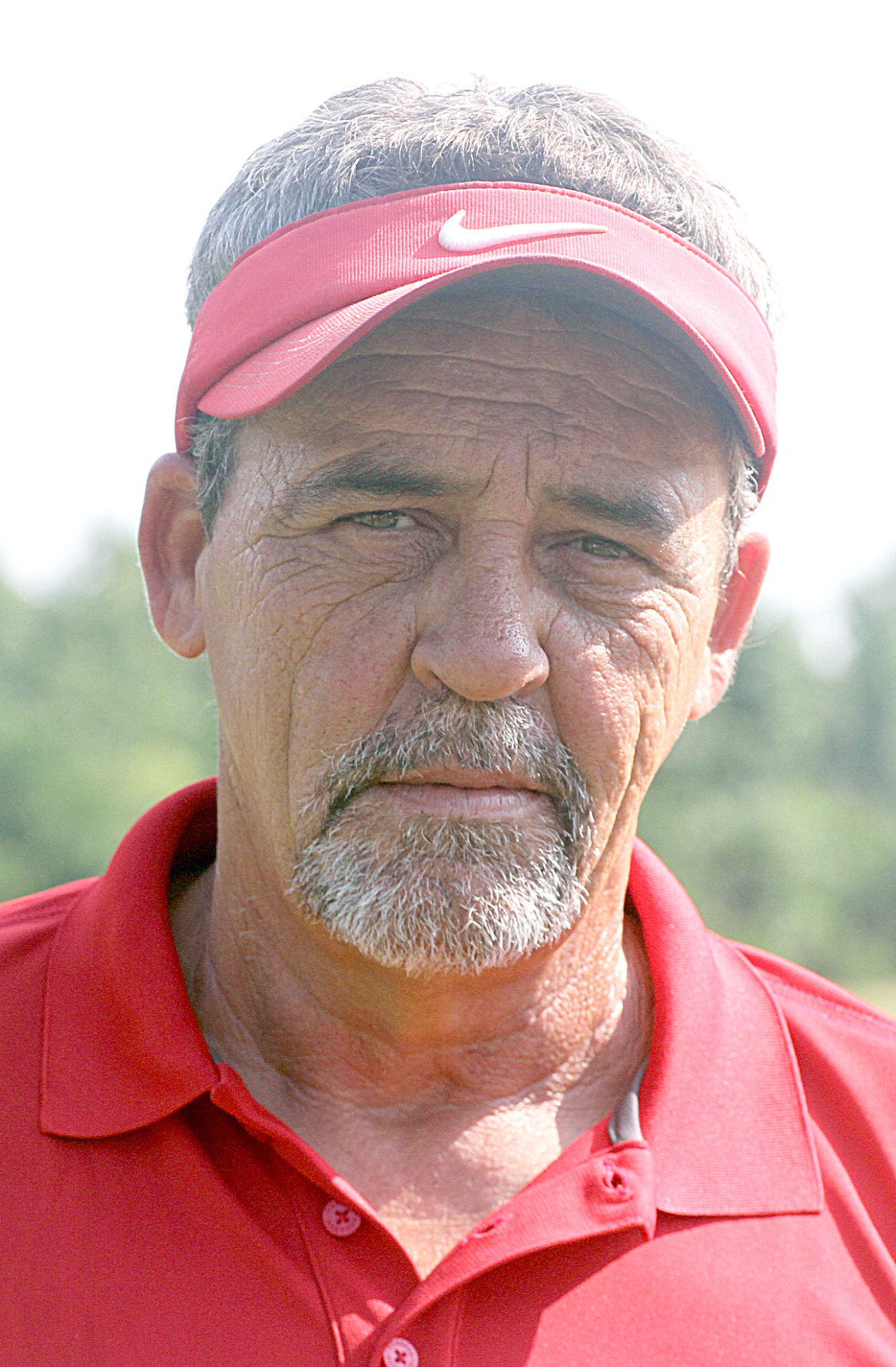 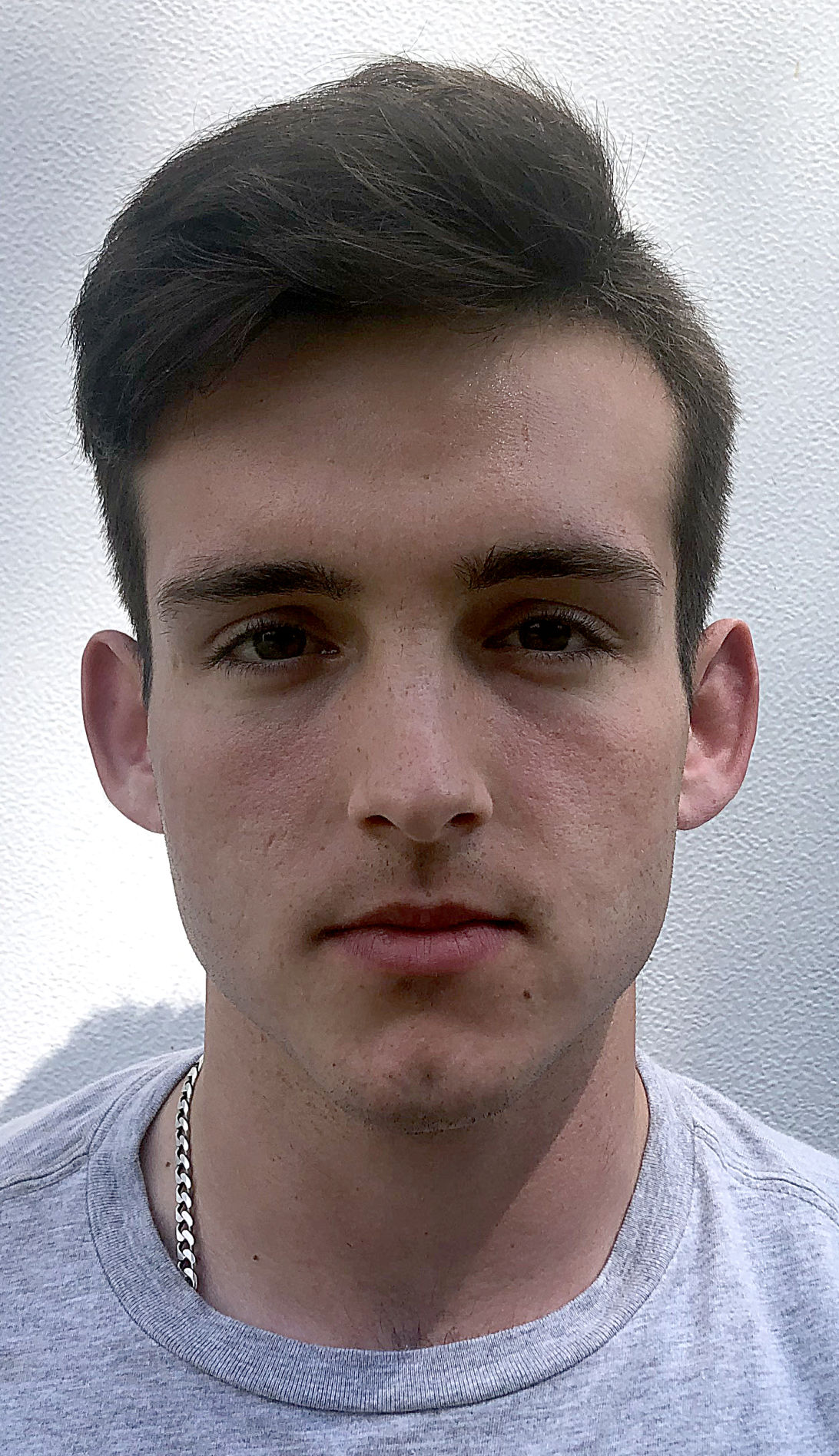 At the Tri-County Academy jamboree, Newton County Academy had a scoreless tie with Carroll Academy and a 7-0 loss to Leake Academy, leaving General fans not knowing what to expect the next week.

After last Friday’s 54-7 win at Porter’s Chapel Academy, any concerns have been quelled for the time being.

The Generals (1-0) put up 392 yards rushing, a staple of NCA football, but also had 148 yards through the air. Going into the season, head coach Robert Roberts decided to open his offense to more of a spread look, and after Friday’s game, he was pleased with the early return on that decision.

“I’m all right with it,” Roberts said. “I’m a run type of coach and always have been, but if I have a quarterback that can throw it, I don’t mind throwing it.”

“We’re really short on linemen, so we decided to spread it out,” Roberts explained. “We still run the ball, but the other night, we were spread the whole time, and we passed it 12 times. We have one back back there, sometimes two, but we throw it a lot.”

Colby Hollingsworth had six carries for 125 yards and two touchdowns for NCA, and Eli Finnegan had the biggest individual performance for the Generals against Porter’s Chapel. The senior ran for 213 yards and three touchdowns on just eight carries. He also ran back a punt for a touchdown and added a fumble recovery for a touchdown to his total.

“He’s a senior, and he has a lot of speed,” Roberts said of Finnegan. “He’s worked out hard all summer, here and at the gym. He played really well the other night.

When Finnegan found out the offense was opening up, he said he was fine with the change, especially since it allows him to show off his versatility as an athlete.

“I kind of like to change positions up a little bit and get a little time at receiver in there,” Finnegan said. “I feel comfortable changing positions, and I feel like that’s going to help me when it comes to colleges looking at me.”

Finnegan credited his offensive line for opening lanes, allowing him to have a lot of offensive production on limited touches.

“I also executed pretty well,” Finnegan added. “I didn’t stutter-step or anything. I was going full speed the entire time.”

NCA hosts Benton Academy (2-0) for its home opener on Friday. The Raiders began the season a week earlier than most MAIS teams, getting a 28-0 win against Porter’s Chapel before topping River Oaks Academy 19-14 last week.

“They’re big up front,” Roberts said. “It should be a good game. We feel like we’ll be OK if our line blocks well.”

Even with a blowout win in Week 1, Finnegan said he and his teammates can’t fall into the trap of getting cocky based off one game.

“We have to stay humble, especially after last week,” Finnegan said.

That said, Finnegan has confidence the Generals can be a strong postseason contender in MAIS Class 3A if they get a few breaks this fall.

“I think we can go pretty far this year,” Finnegan said. “We have a good team with a strong running game, and we can actually pass the ball some this year.”