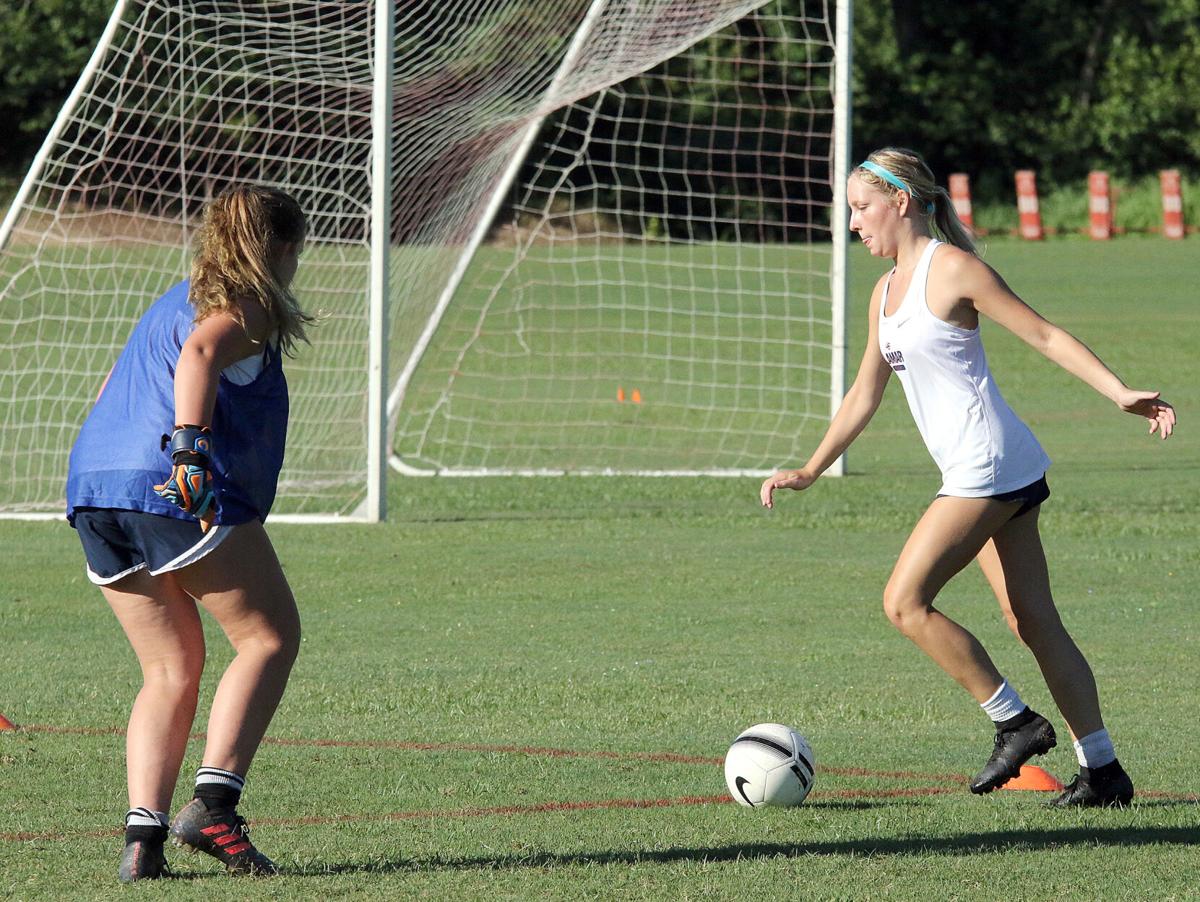 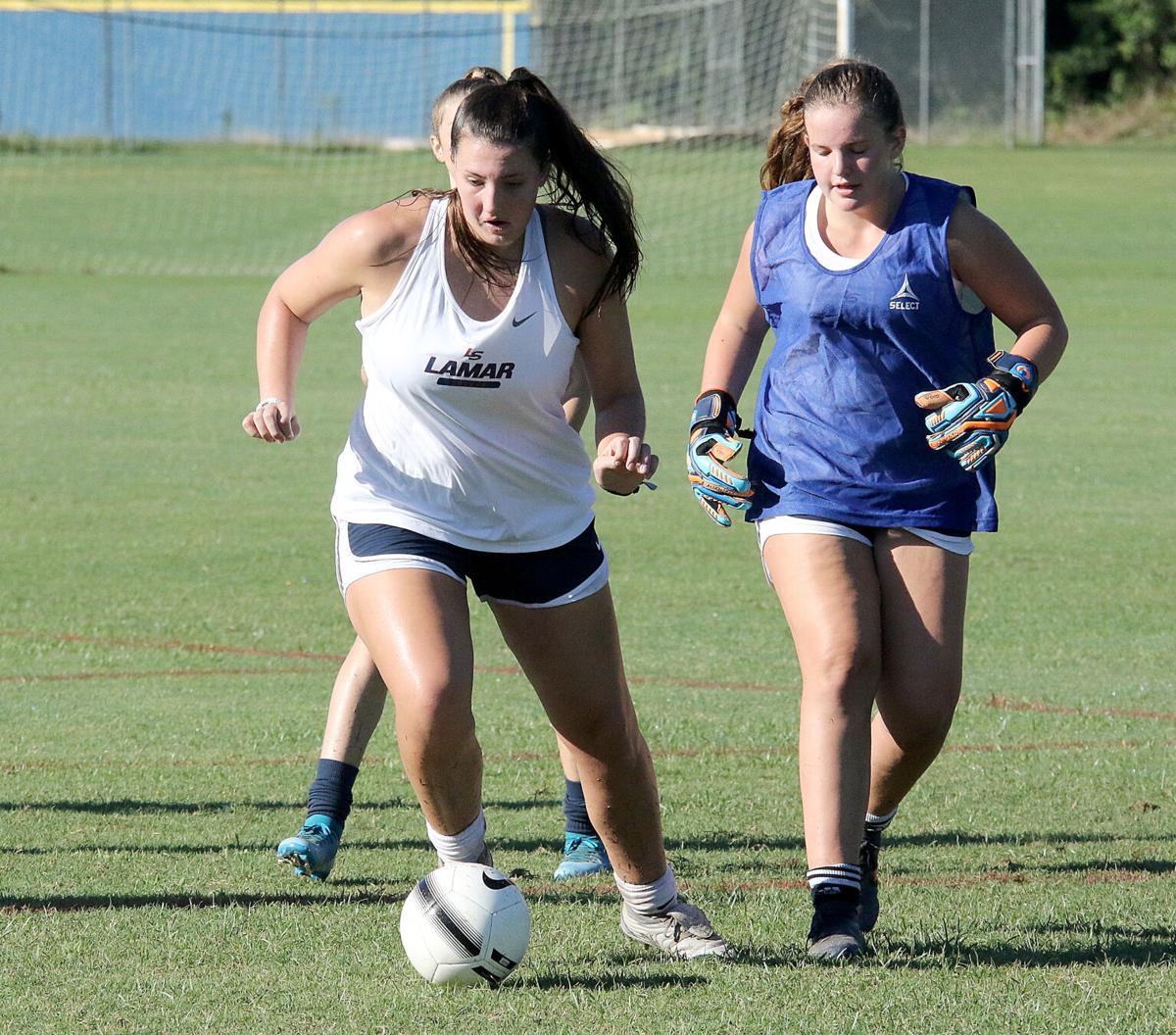 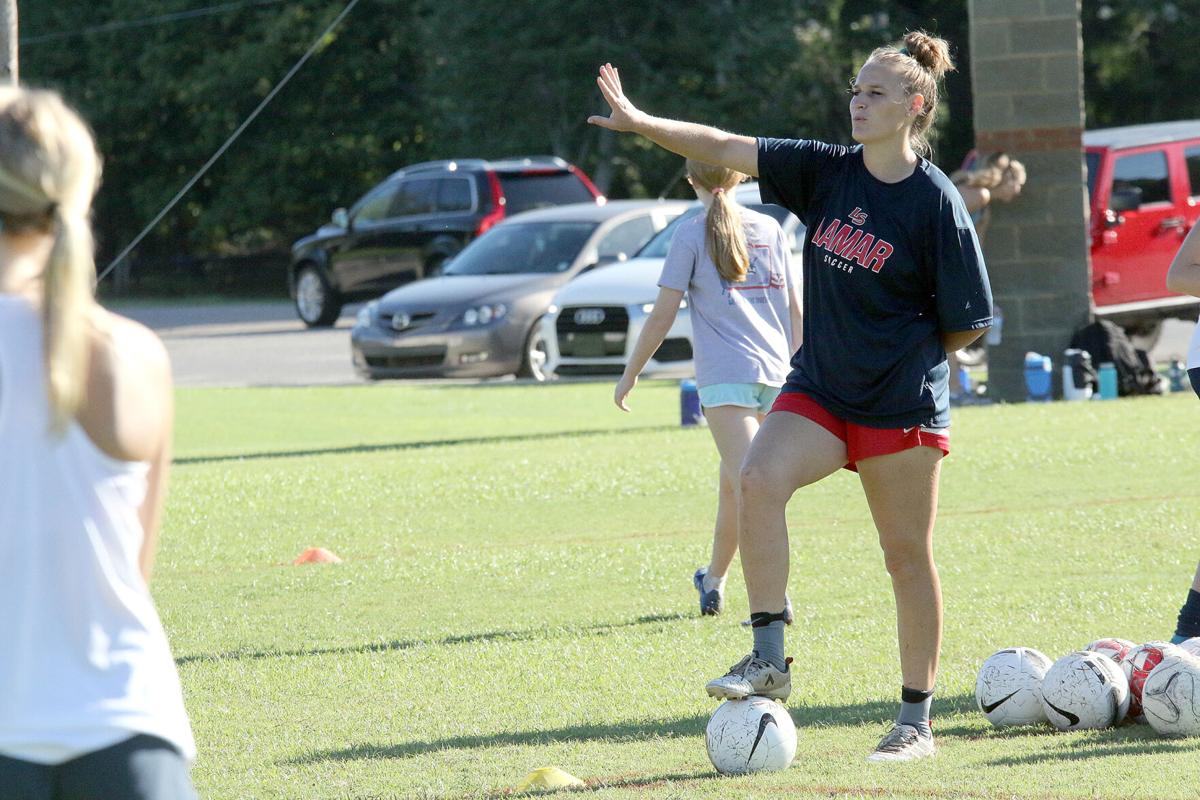 Hired in late May, Macdonald took over a veteran-laden team that was one win away from a state championship last fall. Not only is it a group used to working hard, but it’s also a team that’s motivated by a sour taste in their mouths after last season’s 4-1 loss to Hartfield Academy in the Midsouth Association of Independent Schools’ Division II state championship game in October 2019.

“I can definitely see an edge to them,” Macdonald said. “I think they want to win it this year more than anything. We have a great group of seniors that we would love to send out with a state championship, and especially after losing last year there’s a lot of motivation, and I can see that a lot of times in practice when we’re training. It kind of provides that little extra push when they’re tired to remind themselves that, ‘Hey, we’re there. We’re that close, but we’re not going to get all the way there unless we work.’”

Transitions tend to be much easier when players are eager to buy in, and Lydia Hutcherson, one of the Lady Raiders’ six seniors, said she and her teammates are taking to Macdonald’s coaching well since summer practices began in early June. None of them have forgotten the loss to Hartfield — last year’s team had no seniors, so everyone’s back — and Hutcherson said everyone shares the same goal for this fall.

“It’s extremely motivating,” Hutcherson said. “Gretchen is helping us grow in our speed, endurance and skills. We didn’t lose anyone, so I think we’ll have a really good team, and there’s extra motivation, so I’m feeling really good about our chances to win state. So far it’s been a really easy transition. We were expecting her to come in and push us, and so far she’s done exactly that.”

Said Macdonald, “I think it’s actually gone really well. It’s a great group of girls and families. There’s been a tremendous work rate from everyone. They’ve all bought in and have big goals, so to be honest it’s been fairly easy.”

That dedication is evident in the turnout, which has been as good as can be expected during a summer with the COVID-19 pandemic a reality.

“It’s been hard with people getting sick and going on vacations, but so far most of us have been out here, so it’s been going well for us,” Hutcherson said.

Macdonald has no complaints about the turnout either.

“It’s actually been really good,” Macdonald said. “I wasn’t sure when we started out, but I think these families are trusting that we’ll look out for their kids and make the best decisions in their interest and that they’ll take care of themselves when they’re not here, whether they’re on vacation, not feeling well or whatever (reason) that may be. We’ve had almost 30 kids every day, so it’s been great.”

The Lady Raiders are scheduled to begin their season Aug. 11 at Jackson Academy. Their first home game is scheduled for Aug. 18 against Presbyterian Christian School.