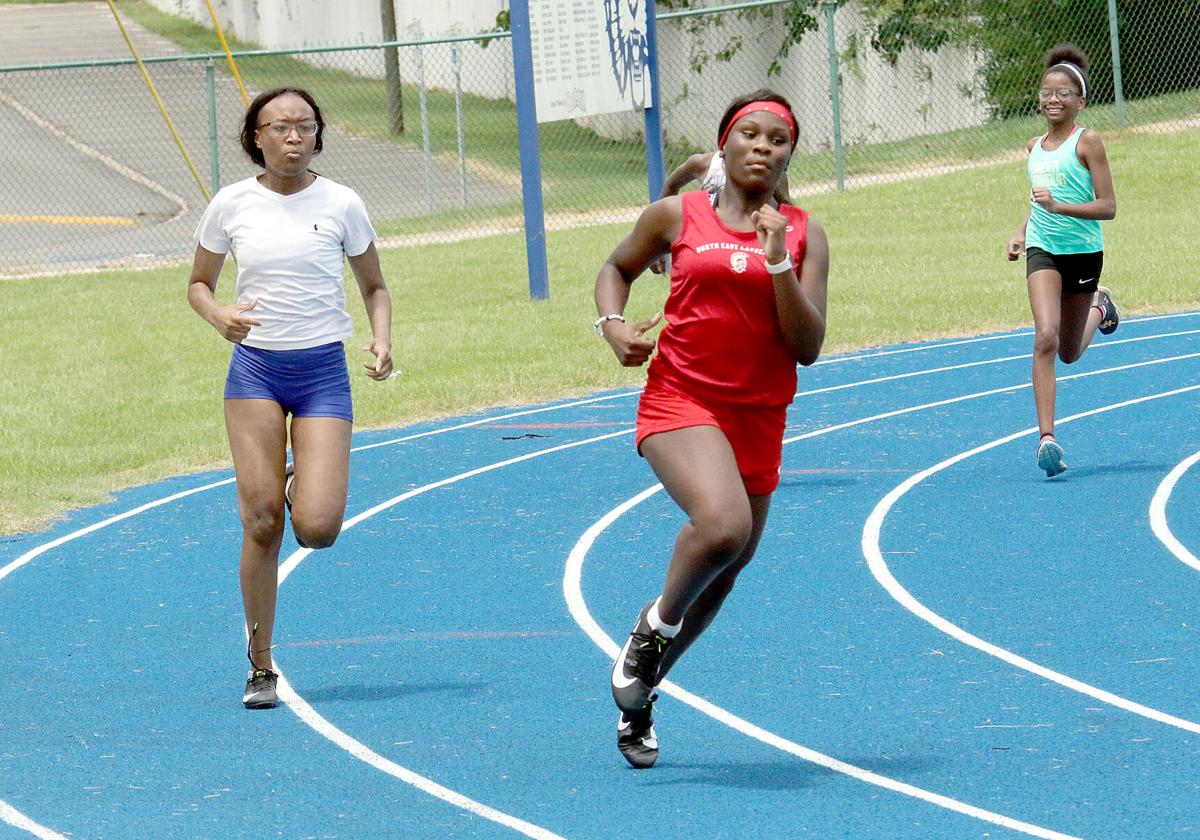 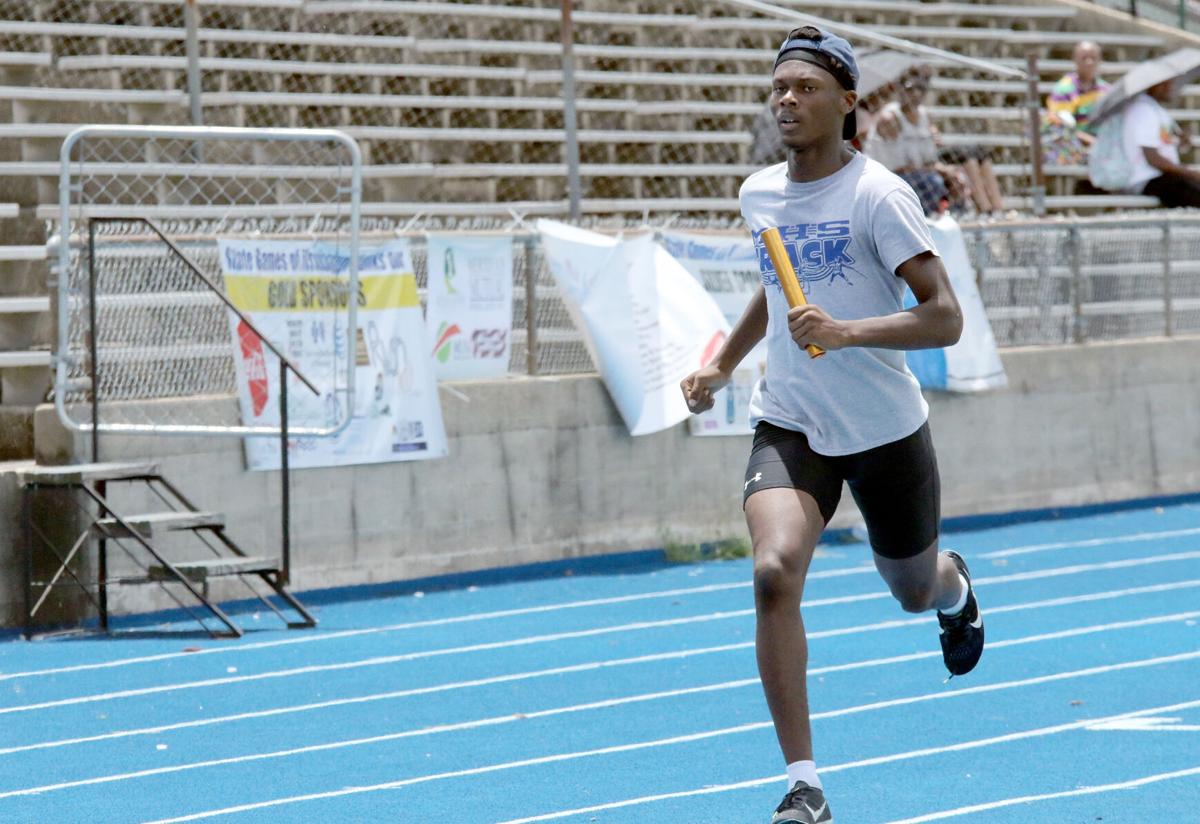 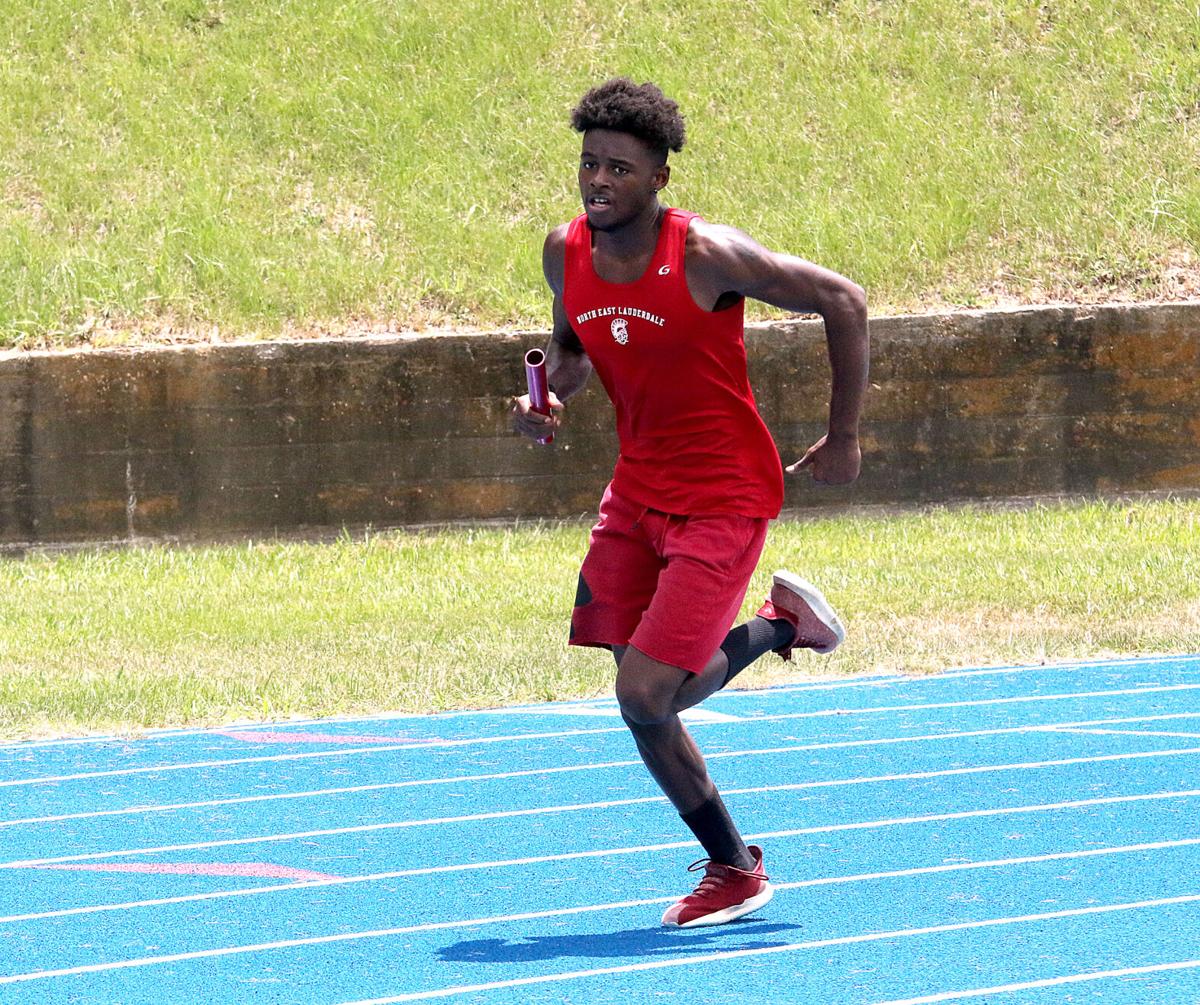 Like all spring sport athletes in Mississippi, Meridian High School junior Aaliiya Mendiola had her track and field season cut show due to the COVID-19 pandemic.

Saturday’s State Games of Mississippi track and field event at MHS wasn’t just an opportunity to maintain her fitness level during the summer months. It was also her first meet since the coronavirus shutdowns.

“At first we weren’t too sure whether or not they would cancel the season, but when we found out they did cancel it we were really sad,” Mendiola recalled. “We worked so hard with our offseason workouts, so when they canceled it, it really hurt.”

Even in the July heat, Mendiola said the State Games meet was a welcomed event for her and her teammates.

MHS senior Sa’Nya McPhail said she and her teammates were not in the best of shape, but they’ve been able to run and work out some during the pandemic, so things weren’t too difficult when they ran at Ray Stadium Saturday. Going against other athletes in a real competition was helpful, McPhail said, and while she’s been around some of her teammates since the MHSAA allowed summer athletic workouts to resume, there were still a few she had been wanting to see.

“We practice now, so I see them on different days, but the graduates were here, too, so it was good to see them again,” McPhail said.

MHS’s Teknetra Batiste, who competed in the long jump and 100-meter dash, said there was a noticeable difference between her fitness level this year, but she was still satisfied with her performance Saturday.

“To be out of shape and just now getting into practice, I think I did well, but I could have done better if we had finished our season,” said Batiste. “It does feel good to still be able to do what we love, and it feels really good to be back on the track with my teammates and other folks knowing (the virus) still didn’t stop us.”

Northeast Lauderdale junior Travis Green said he was only able to compete in two meets this spring before the season was canceled, so being back on a high school track was a welcomed escape from months of inactivity.

Luckily for Green, he’s been working out with the Trojans football team this summer, which helped him not be too out of shape Saturday.

“Without football, I’d be nowhere (fitness-wise),” Green admitted. “I probably wouldn’t even be out here. We run all the time in football, so that helps.”

High schoolers weren’t the only ones competing Saturday. Eight-year-old Hailey Truman ran in the 100-, 200- and 400-meter dashes and also competed in the long jump. She won gold medals in all three dashes in her age group.

“It was hard because you’re going against some pretty fast people, so I was nervous — but I did it, so I’m proud of that,” Truman said.

“I feel good, but I’m a little tired,” Truman admitted.

“She’s extremely athletic,” Centel Truman said. “She was on the competitive cheer squad when she was 4. I’m proud of her. Now we’ll get some ice cream.”