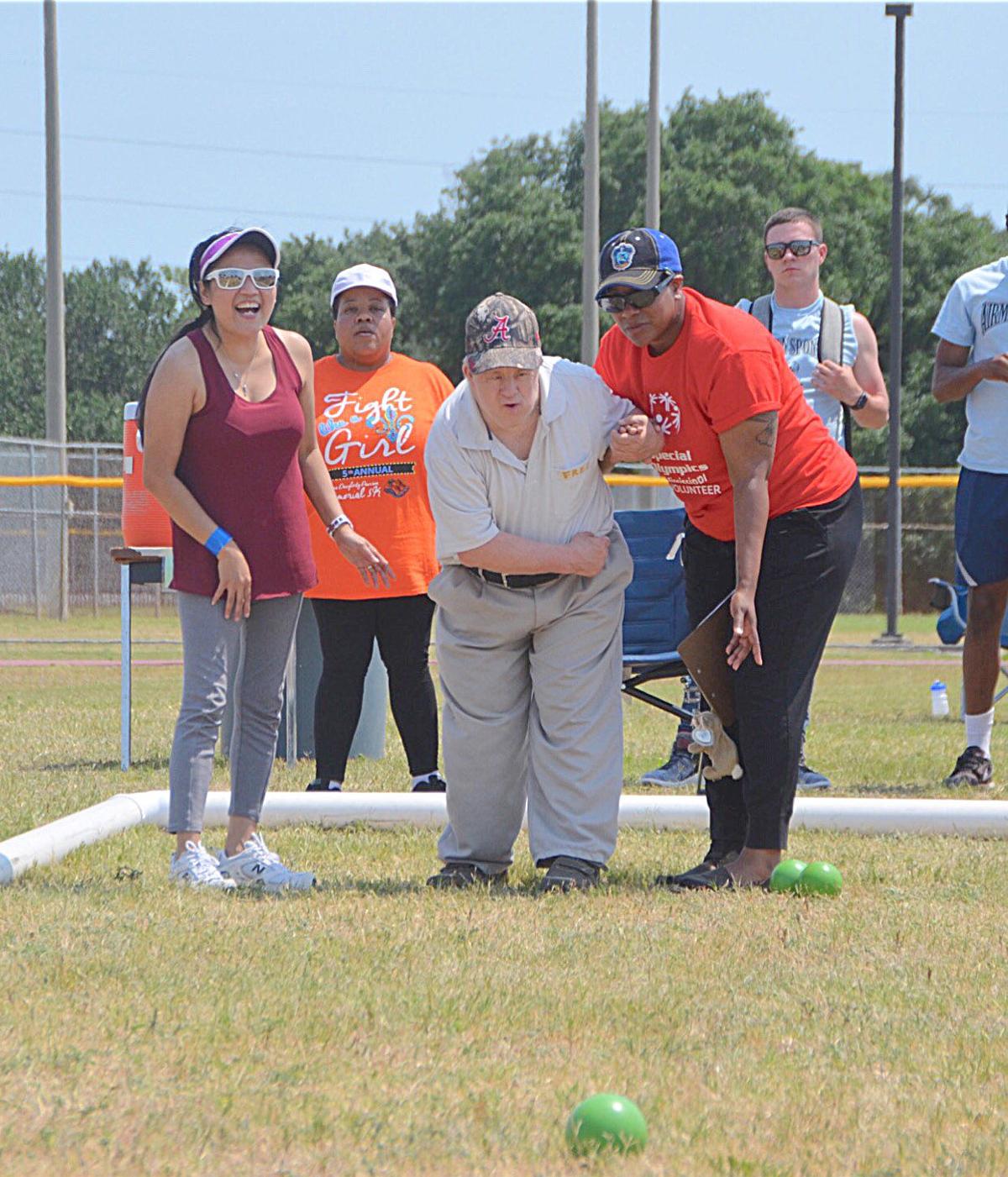 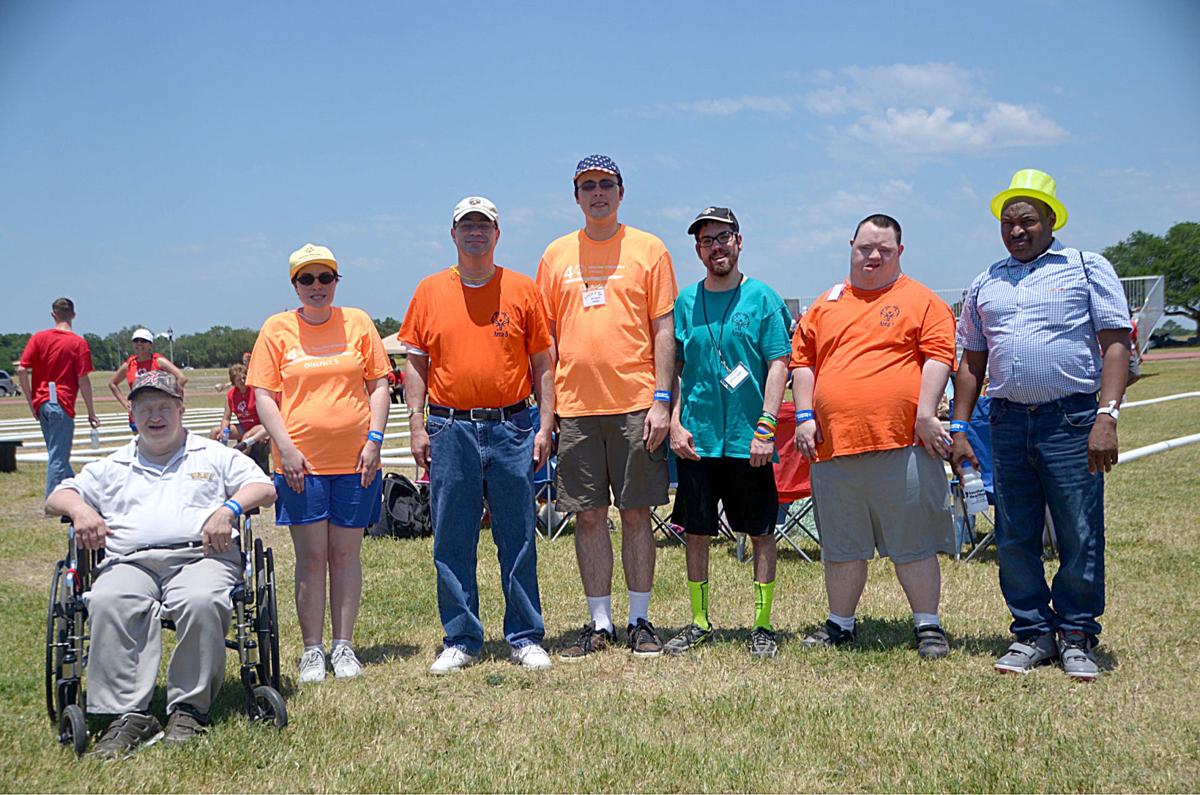 Dalton Riley had previously won a blue ribbon in Special Olympics, but never a gold medal until this past weekend.

Riley was one of eight Special Olympics Area 5 athletes selected to play in the organization’s state competition at Keesler Air Force Base May 12 in Biloxi. He, along with teammate Scott Shoemaker, were Area 5’s two gold medalists in bocce, and Riley called it one of his biggest victories ever in sports.

“It was overwhelming, joyful and prideful, because all of my hard work paid off,” Riley said of the moment he was awarded the gold medal. “I intend to try again next year.”

Area 5 also had three silver medalists in bocce — Mark Potts, Richard Gibbs and Eric Brown — and two bronze medalists — Fred Skelton and Melanie Gibbs. One athlete, Richard Lewis, was unable to attend the competition. Mary Ann Howell, who coaches Area 5’s bocce players, said the group is a lot of fun to coach and is deserving of all of the success it experiences.

“I feel so proud of them,” Howell said. “They work so hard. It was a long, hot day (at the state competition), and they pushed through it with great attitudes the whole time. I’m just very proud of them.”

Bocce is a sport where two teams of one, two or four players play on an enclosed space with eight large balls and one small one, called the pallina. One player throws the pallina, and the players take turns to see who can roll the other balls the closest to the pallina. The first team to reach 12 points wins.

After his victory, Riley said he shook hands with his opponents and said although he’s competitive by nature, he doesn’t let that competitiveness linger beyond the game itself.

“You can be enemies during the competition but friends afterward,” Riley explained.

Riley enjoys bocce, he said, because it’s a good way to stay active and meet new people through Special Olympics.

“It’s fun and competitive and so awesome — and I’ve made a few friends along the way,” Riley said.

Gibbs said he enjoyed standing on the podium when he received his silver medal.

“It’s a good feeling,” Gibbs said. “It gives you good recognition if you stand on a podium.”

When they weren’t receiving their own medals, Howell said they were cheering on one another throughout the competition and during the award ceremonies.

“They’re just so positive, and they’re all happy for each other when the other one does well,” Howell said. “There’s a lot we can learn from them in that aspect.”

Gibbs said that attitude comes from the family atmosphere that’s been development between himself and the other athletes.

“It’s a team spirit thing,” Gibbs said. “We practice with each other and sometimes play against each other.”

Potts said winning was a great feeling, as was cheering on his teammates.

“It feels like bliss,” Potts said. “It feels better than lose. It’s just very fun to play, and it’s exciting to compete, too. I like to help out my fellow teammates. I like my teammates; we all get along together.”