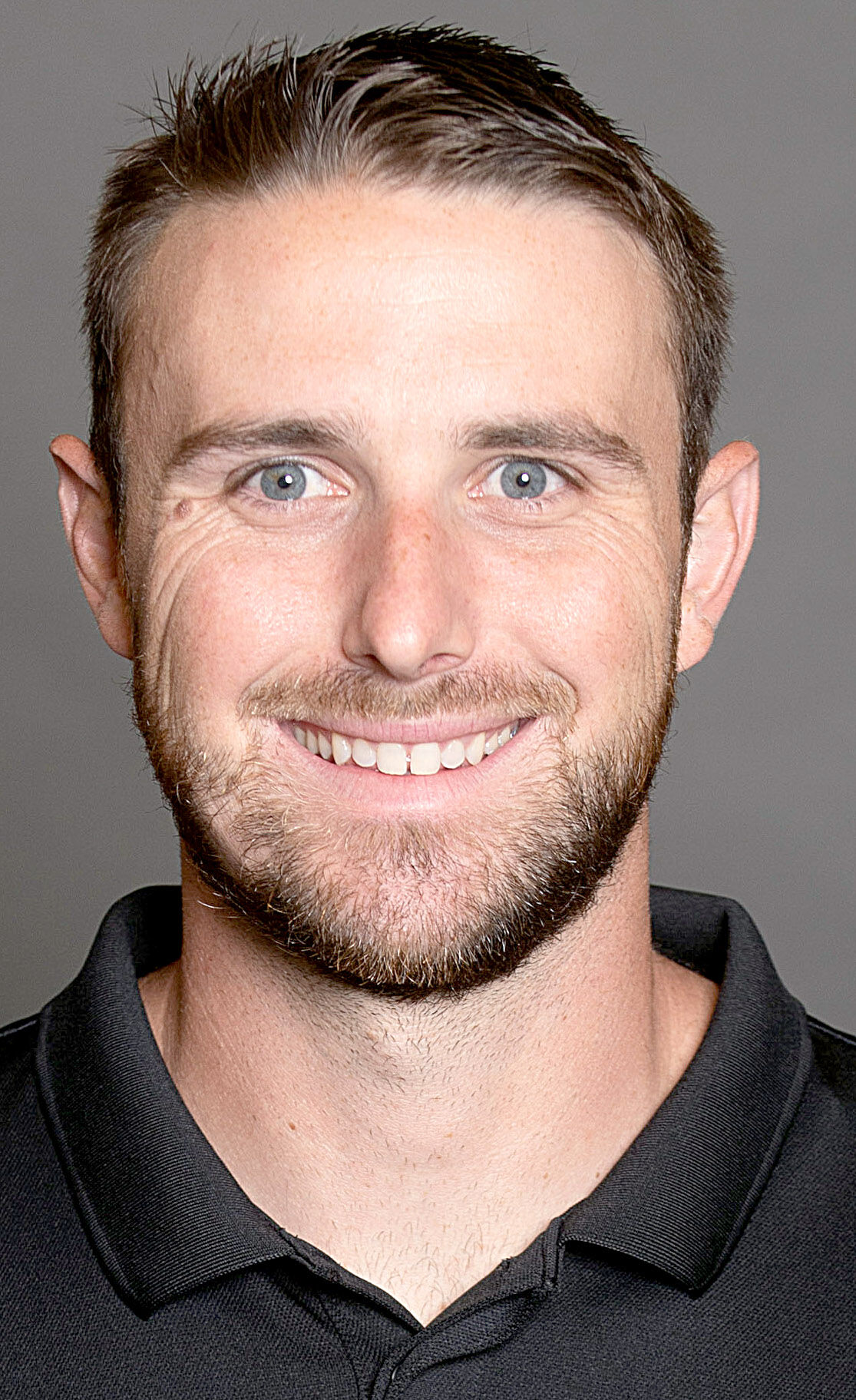 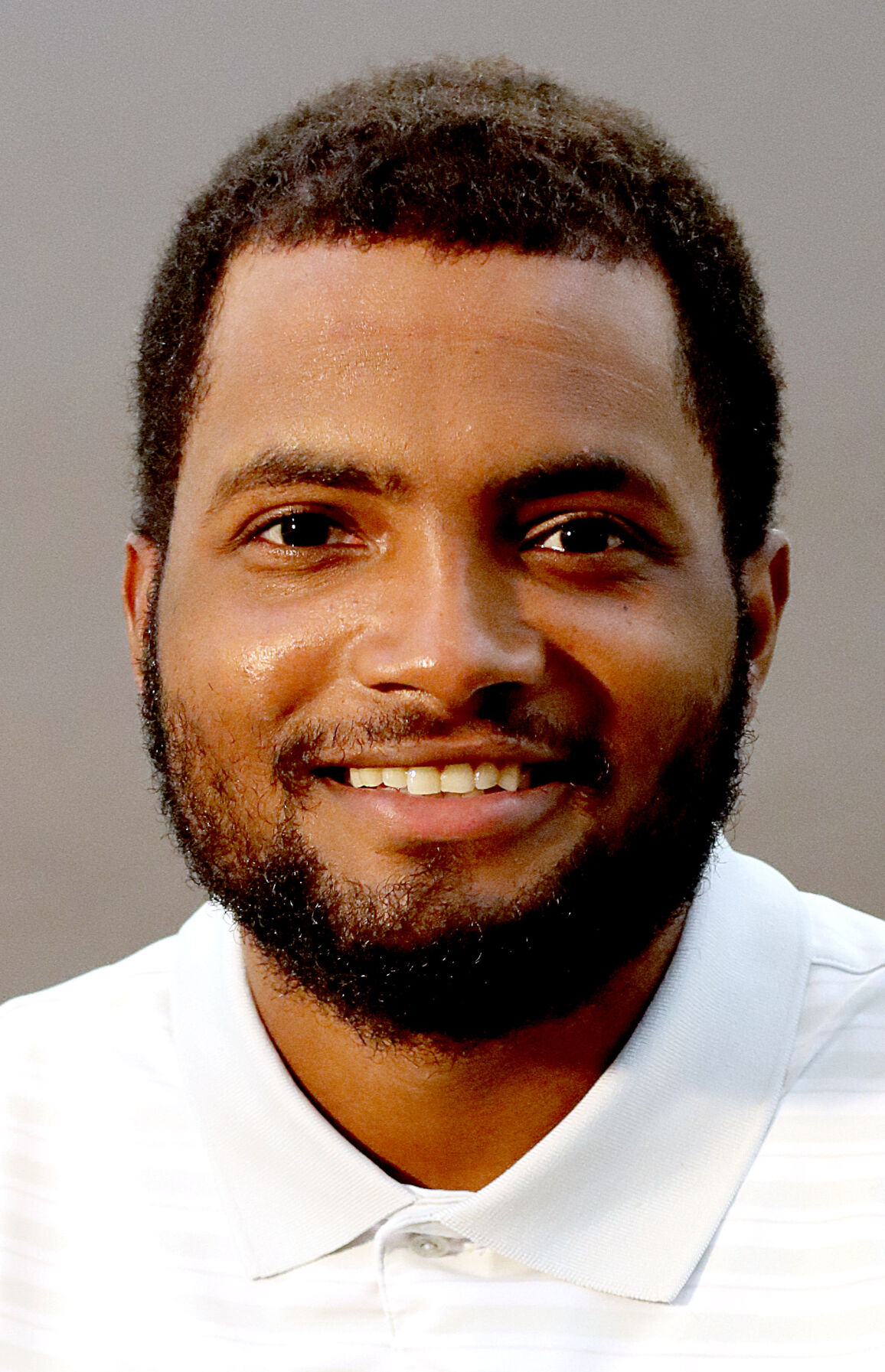 HATTIESBURG — The Southern Miss Department of Athletics announced Tuesday the promotion of Kelvin Bolden and Brandon Butcher to assistant coaching roles for the remainder of the season.

Bolden returned to his alma mater this past spring as an offensive quality control coach after working the two previous seasons as a wide receiver graduate assistant at Arkansas. He worked directly with that position group and also assisted with film breakdown and scouting reports on all opponents to go along with additional recruiting duties.

Prior to his stint at Arkansas, Bolden worked a year at Shorter University in Rome, Ga., as an assistant coach in 2017, overseeing the wide receivers as well as coordinating and coaching the returners on special teams, where he mentored first-team All-Gulf South selection Lewis Hayes.

Bolden worked as an assistant coach at Pearl River Community College for the 2015 and 2016 seasons as wide receivers coach. He also also had the role of offensive recruiting coordinator and oversaw the football program recruiting operation for prospect identification, evaluation, marketing and customer service.

His coaching career started in 2014 as an assistant coach at Ocean Springs High School, where he was responsible for the development of the wide receivers both on and off the field. The school went 11-2 that season and won the Class 6A-Region 4 championship.

The 2011 Southern Miss graduate played his final two seasons of collegiate football for the Golden Eagles (2010-11) and caught 104 passes for 1,393 yards and 13 career touchdown receptions. His senior season saw the team win a school-record 12 games, win a Conference USA title and collect a Hawai’i Bowl victory.

Butcher came to Southern Miss in March of 2019 to be a graduate assistant for the football program, working with the safeties and nickels. He was elevated to defensive quality control coach for the 2020 season.

His previous stop came at Coastal Carolina for three seasons from 2016-2018, where he was a defensive graduate assistant and defensive analyst who helped provide strategic breakdown of opponents, helped run practices and cut upfilm for the upcoming season. He also assisted with coaching safeties and linebackers during individual drills and helped in recruiting.

Butcher also worked at East Carolina as a football graduate assistant, working with the defensive line and outside linebackers. He earned his master's degree in sports management from ECU in 2016.

His coaching career also saw him serve as the defensive coordinator for the Palmetto (S.C.) Havoc, a semi-professional football team, for a season, where he created and orchestrated the defensive scheme, coached linebackers and defensive backs and called the defense.

The Golden Eagles also announced that assistant head coach Tim Billings and assistant coach Reed Stringer would return to their position groups that they oversaw last season. Billings returns to coach the nickel position, while Stringer will coach the tight ends.