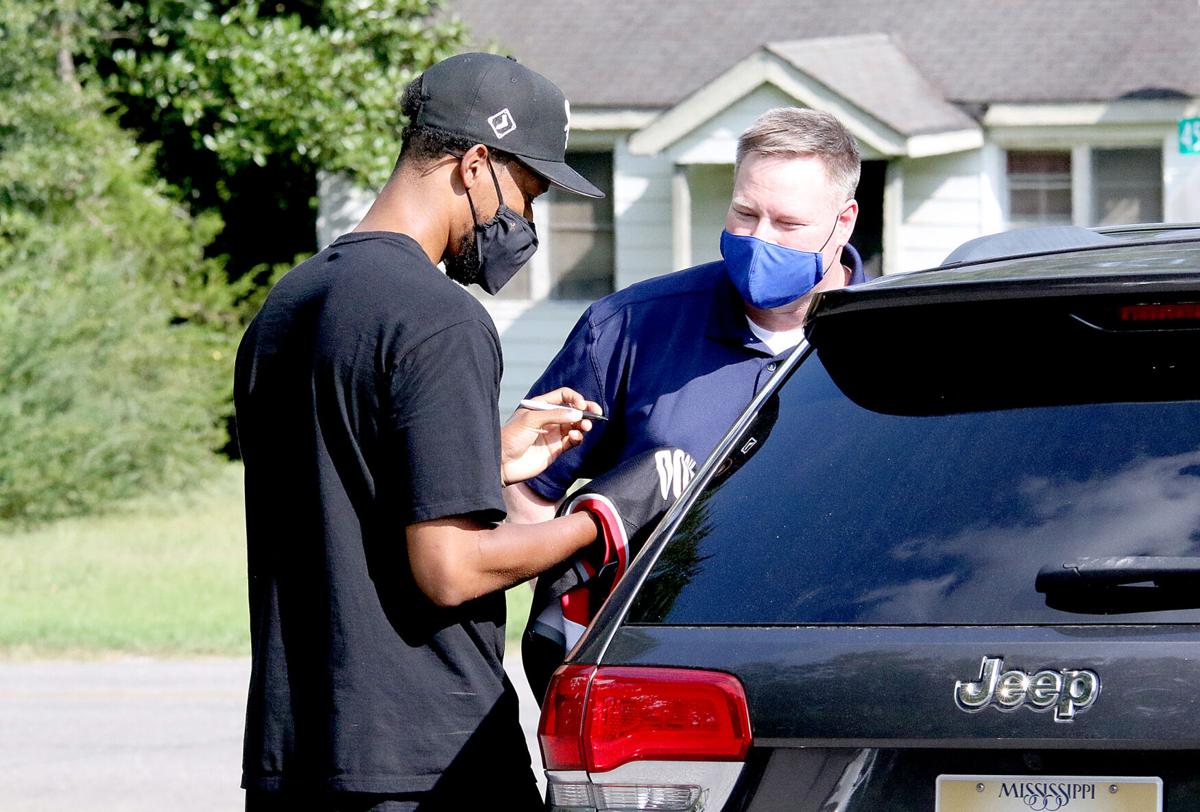 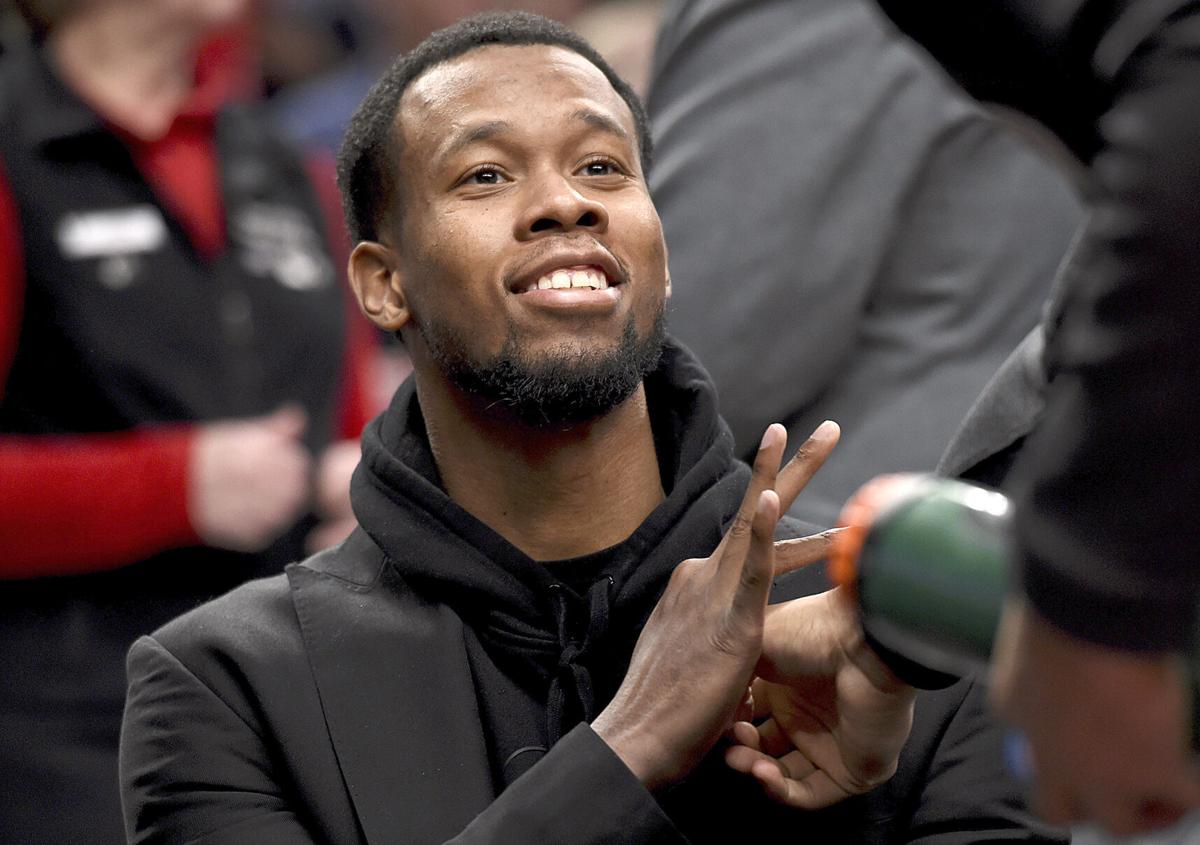 Injured Portland Trail Blazers forward Rodney Hood is greeted by teammates during the first half of the team’s NBA basketball game against the Utah Jazz in Portland, Ore., Saturday, Feb. 1, 2020.

Injured Portland Trail Blazers forward Rodney Hood is greeted by teammates during the first half of the team’s NBA basketball game against the Utah Jazz in Portland, Ore., Saturday, Feb. 1, 2020.

Rodney Hood never turns down an opportunity to give back to his hometown.

The Portland Trail Blazers forward and Meridian High School alumnus visited the Boys & Girls Club of East Mississippi Thursday afternoon to help donate school supplies to local children. It’s not unusual for Hood to try and enrich the community, but this has been anything but an ordinary year for him.

On Dec. 6, 2019, Hood tore his right Achilles tendon during a game against the Los Angeles Lakers. While trying to rehab it, the coronavirus forced the NBA to postpone its season for several months before eventually resuming it in Orlando, Florida. It’s been a lot to watch unfold, and Hood said it’s difficult to wrap his mind around something forcing the NBA to pause.

“It’s been crazy,” Hood said. “It’s a unique time, something I know I haven’t been through in my life, and I’m pretty sure most people can say the same. I’m just trying to stay safe and stay healthy. That’s the main priority, and I think people are handling it the right way. People are trying their best to (social distance) and help each other out, and that’s what it’s all about.”

Hood said his rehab is on track, and he hopes to be fully healthy by the start of the 2020-21 NBA season. He has a player option for year two of a two-year, $16 million contact he signed with the Blazers prior to the start of the current season.

“I feel good,” Hood said. “I’m almost nine months in, and I’ll be ready to go for next season. I feel good about my progress so far.”

Usually one of the toughest parts about recovering from an injury is realizing you can play the way you used to play without it causing any pain, but Hood said that hasn’t been a major struggle during his recover process.

In the meantime, Hood said he’s happy to pitch in with the Boys & Girls Club, of which his father, Ricky Hood, is the director. After his annual basketball camp got canceled due to the COVID-19 pandemic, Hood said he was happy to give back to his hometown in a different way.

“It’s the same feeling,” Hood said. “I love coming back. It’s refreshing to see my family. I know they can’t always come out and see me play and see me throughout the year. I usually have my camp during this time. To see old faces, to give back to the kids and let them know I come from these same schools and streets, and they can make it out, too, that’s my biggest message to them. It’s good for them to see me up close and personal, too.”

As he continues with his rehab, Hood will also keep working toward finishing his degree at Duke, where he played in college after he transferred there from Mississippi State. The process toward completing his degree began after Hood suffered the injury, and he said it’s important to him to graduate from college after leaving school early to enter the NBA Draft in 2014.

“Just to be able to take online classes during the pandemic and get closer to my goal, which is to graduate, I know that means a lot to me and my family,” Hood said. “I just want to keep pursuing that and stress that education is important.”

Rodney Hood is returning to the Portland Trail Blazers this coming season.