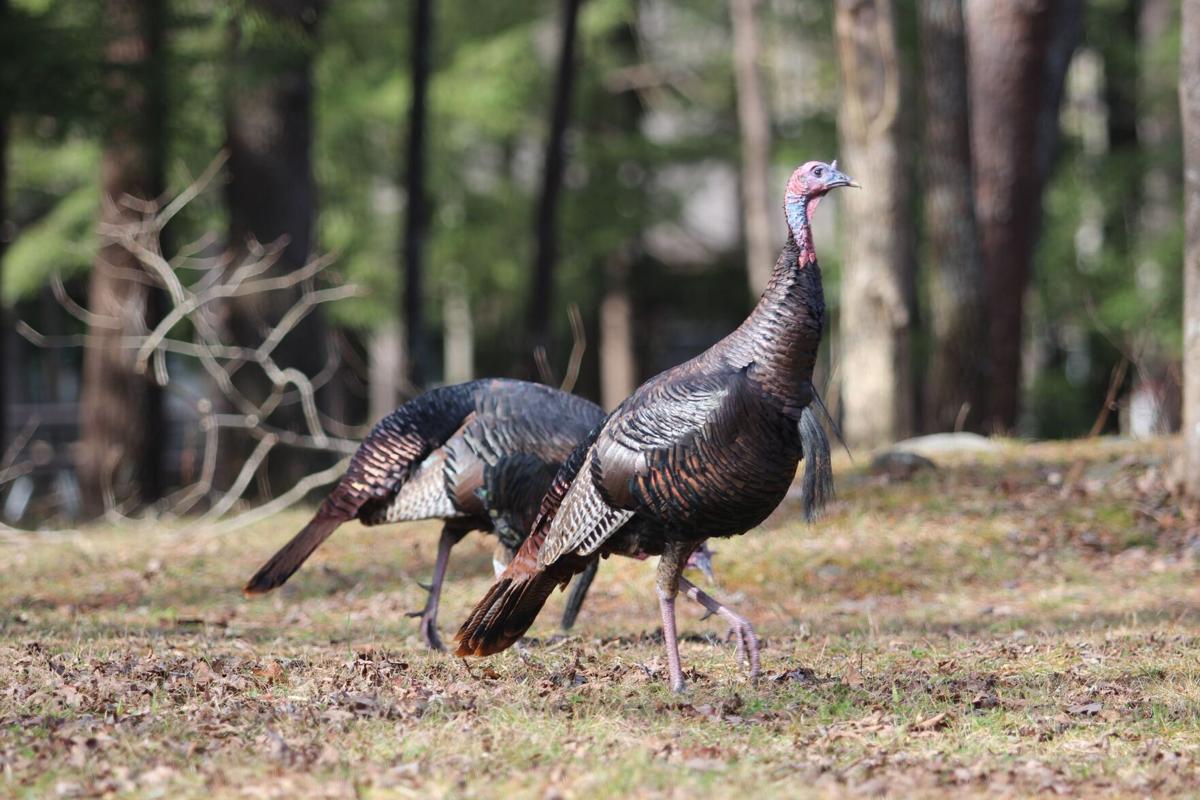 Gobblers will soon be the object of the springtime hunter's passion. 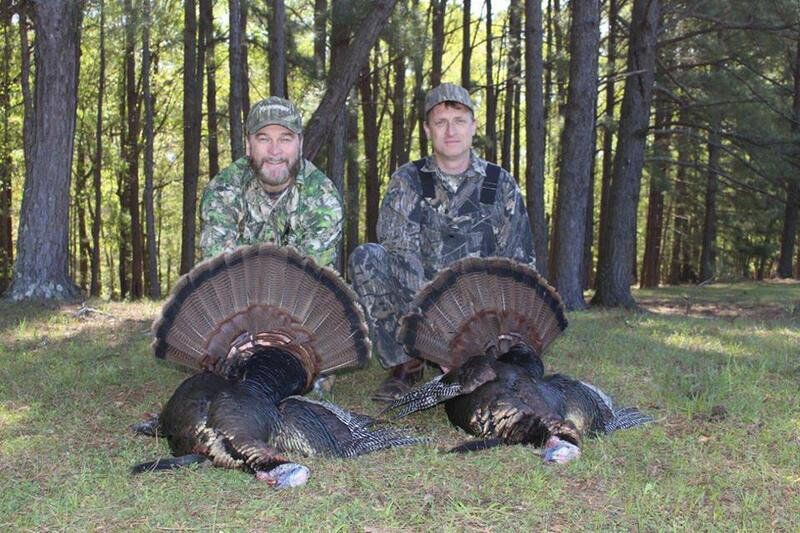 Mike Giles, left, and Jeff Davis pose with a pair of trophy gobblers on the same ground where the legendary old pro turkey hunter Gene Nunnery hunted near Topton during a prior turkey season.

Gobblers will soon be the object of the springtime hunter's passion.

Mike Giles, left, and Jeff Davis pose with a pair of trophy gobblers on the same ground where the legendary old pro turkey hunter Gene Nunnery hunted near Topton during a prior turkey season.

I can still remember the day I met Billy Russell while fishing at a friend’s lake near Collinsville. I’d stopped by to fish with my friend but was a little taken aback by the mild-mannered, good-natured young man who had also stopped by to fish. As it turned out, Russell had just recently moved to Meridian from Lexington via Ole Miss, where he obtained a pharmacy degree. Russell was employed as a pharmacist at Eckerd Drugs near Broadmoor.

While we were fishing, this interloper started asking all manner of nosy questions. “Do you hunt?” After answering in the affirmative he proceeded to ask me where I hunted and did I turkey hunt. Of course I was too busy to go turkey hunting. Why, I’d just recovered from a long hard winter of deer hunting, and I had bass and crappie on my mind.

That didn’t deter Russell as he kept peppering me with questions. “Got any turkey hunting places?” Of course I did, but since I didn’t turkey hunt what did that matter? I was actually in about three clubs and had an untold number of private farms to hunt but I wasn’t interested in anything that got in the way of my spring fishing.

I really didn’t know what turkey hunting was, just that it was probably like deer hunting, and I was tired of that for a while.

“I don’t have a place to turkey hunt since I just moved here,” Russell said. “If you’ll take me, I’ll hunt with you this year and show you how to do it, and I guarantee you will love it.”

All I wanted to do was fish, so I told him that we could probably go sometime. That’s all it took as the dapper young man would not let me rest as he constantly talked about going turkey hunting and asking when we were going to go hunting every time I saw him.

Fate at the lake?

After a continuous barrage of requests to go hunting I finally gave in. Little did I know what I was getting myself into.

After taking Billy hunting, I quickly learned that turkey hunting was nothing like deer hunting. You didn’t just take a stand and wait for one to walk by, you actually got out there and learned the lay of the land, where the turkeys roosted and where they liked to go every day. To top it all off, you actually called the gobblers in by making them think you were a sexy hen, which is the opposite of what the turkey world is all about.

Normally gobblers sit in a roost tree and gobble until all the ladies/hens fly down to him, and then he picks out the perfect one and works his way down the hen list until he’s bred all of them as nature intended. In essence, he has a harem of hens who come to him each day.

But a turkey hunter has to be a sweet talker and make that gobbler think they’re the best thing going, and If you don’t come see what’s over here, you’re going to miss out. Billy quickly showed me the ropes, and before long I was calling him to go hunting.

For one season, Billy Russell gave me a firsthand education in what to do and when to do it and also what not to do. I hunted with him enough to see him do some of the things he told me not to do, and I learned firsthand why he said don’t do it, because it backfired just like he said it would, allowing the gobbler to escape.

As it turned out I did kill a gobbler while hunting with Billy that first year, and I learned a lifetime of turkey lessons just by going with him and by soaking up everything he did and said while in the woods. When the moment of truth came and Russell called in a big gobbler for me, I laid the hammer down! That gobbler and that magical first season with him changed my hunting and outdoors life forever.

I guess it might have been my destiny for me to meet this talented young turkey caller and hunter from the Delta and become good friends and hunting companions for a couple years after college. Have you ever seen somebody do something well and you think they were born to do that? Well, that’s just what happened to me after hunting and training with Russell.

Turkey hunting came easy, as I was an outdoorsman who knew my hunting areas like the back of my hand, and with his tutelage, I quickly mastered the art of calling and shooting wild gobblers. A chance meeting at a lake near Collinsville changed my destiny in the outdoors. Forty years after meeting Billy Russell I’m still chasing gobblers and shooting toms. Thanks Billy, I would never have done it without your help!