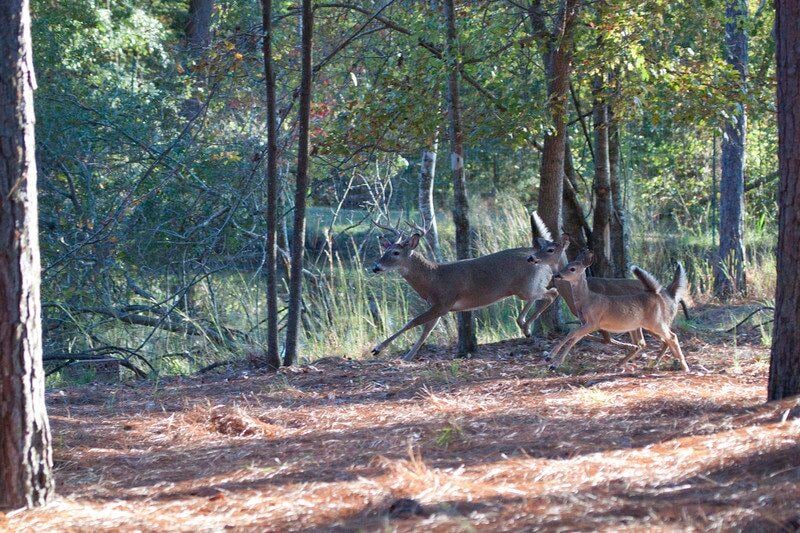 Many hunters are getting ready to head to the woods to continued the time honored tradition of deer hunting. While many veteran hunters go after the big bucks, there's plenty of deer to go around for all ages. 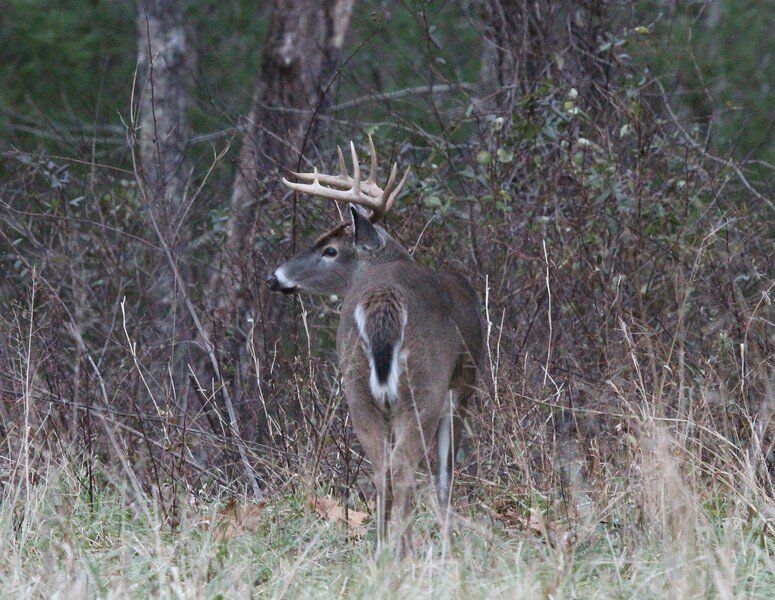 Whether you're looking for a "meat" deer, or buck, chances are good that your time may come soon, but you have to get outdoors and get after them.

By the time I graduated from college, I’d already enjoyed a lifetime of success in the woods. I was fortunate to come along at a time when the population was exploding almost everywhere in the state. My hunting career was jumpstarted at a young age as I tagged along with my grandfather J. P. Nolen.

Barely 6 years old, we ventured to the Noxubee National Wildlife Refuge, and my hunting appetite was whetted when Pawpaw Pat killed a buck. I didn’t carry a gun on that trip, but it lit a spark deep inside, and it only grew from there. We spent the night with his brother J. W. Nolen near Louisville, and I was able to participate in my first successful deer hunt.

We made the trip to Noxubee Refuge more than a few times, and we always saw deer and heard an untold number of shots from the swamp bottoms. There were deer here at a time when they couldn’t be found much anywhere else.

By the time I was 10 we had also made a few trips to Hillside Hunting club, located to the west of Port Gibson. The drive from Jackson didn’t seem to take long, and every time we made it to the steep hills and bluffs near the Mississippi River my anticipation grew stronger. It was my first deer camp experience, and we shared it with my uncle Don Sorrels, and cousins James and Thomas also.

I saw my first armadillo at the club, and more deer than you could count. One morning we hunted during the statewide doe day, and the dogs ran a doe by me, which I shot twice as she ran by. The dogs ran her about another quarter and caught up to her. It was my first deer, but since she ran quite a way, it was a bit of a disappointment. I’d thought I’d missed her, and that happened to hunters a lot back then because shotguns had limited range.

By the time I was 12, we started hunting in the swamp bottoms and hills of Webster County, just north of Stewart. Paw Paw’s old homeplace had grown into lush deer habitat, and most of the fields and quail had disappeared into a thick forest of swamp bottoms and thickets interspersed with a few rolling hills.

It was not uncommon to see 20 to 30 deer on a Saturday or holiday as the woods were full of deer dogs and hunters driving deer in all directions. We hunted stands we’d erected in the woods at key locations, and some days the deer were running from hunters and dogs. During the early mornings and late afternoons we were still hunting and harvested more than a few bucks.

I learned to read the lay of the land and find deer trails, scrapes and rub lines and how to track deer and hunt during the rut. I shot my first two bucks with a Remington .870 shotgun in the swamp bottom and missed a pile of them, too.

After one incident where the dogs ran deer by my grandfather’s sawdust pile stand and he missed three times, he took some practice shots and found out that very few of the 00 buck pellets hit the target at 40 yards, so our days of hunting deer with shotguns was over.

I learned to shoot running deer with a Remington 30 06 rifle with a Redfield scope. It took a little getting used to, but I picked it up pretty quickly. If you hit a deer with a 30 06 bullet they weren’t running far. Paw Paw taught me how to aim and shoot at running deer, and I harvested an untold number of bucks during a time when does were legal only one day a year.

As a youngster, the pinnacle of my deer hunting career was harvesting 10 bucks in one season when you could kill one a buck a day with no season bag limit. I’d come a far piece from my early beginnings when I’d hunted the first five years without ever laying eyes on a buck. But I’d honed my shooting and hunting skills on squirrels, rabbits, ducks, quail and doves until finally I mastered the pursuit of the wily whitetail buck.

I can’t tell you how many deer I’ve harvested during my lifetime as I’ve killed too many to count. But the life lessons and outdoors heritage gained from spending valuable time in the woods and on the waters of the Southern Promised Land with my mentors, Jack Giles, uncle Jimmy Nolen and Paw Paw Pat Nolen will live on forever. I have no regrets because we didn’t put things off until the time was right. If we dreamed it, we did it, and for that I am forever grateful. Carpe Diem! Take someone hunting today!