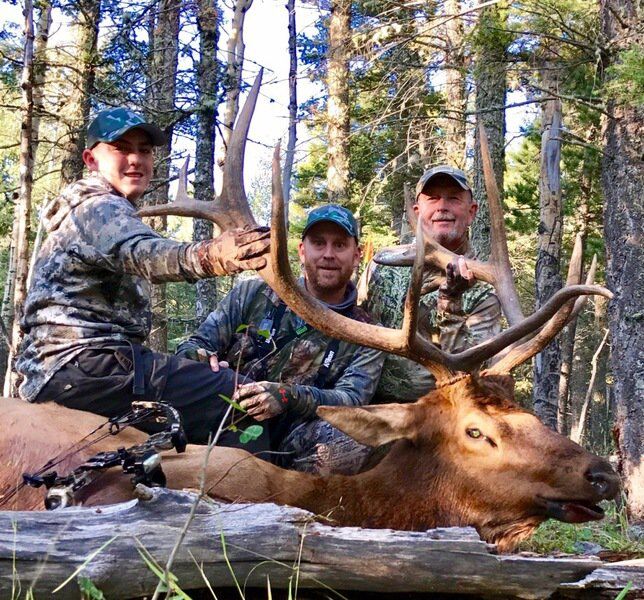 Three generations of elk hunting Fanchers are pictured in the Rocky Mountains of New Mexico. From left are Aiden Fancher, his father Slade Fancher and his grandfather Phil Fancher. The three are seen posing with the bull elk Phil killed in 2017. As a side note, Aiden is a senior at Winston Academy and has committed to play baseball at Mississippi State University next year. 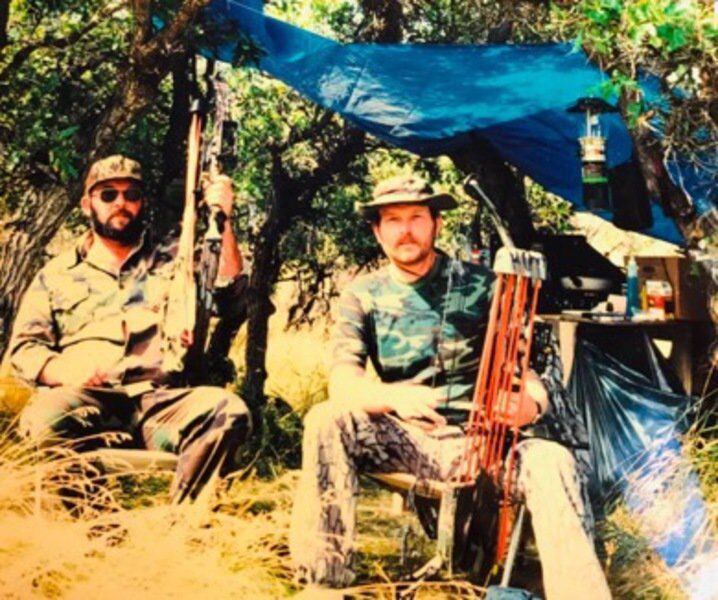 From left, Tim Smith and Phil Fancher are pictured in one of their elk camps in the early 1980s. 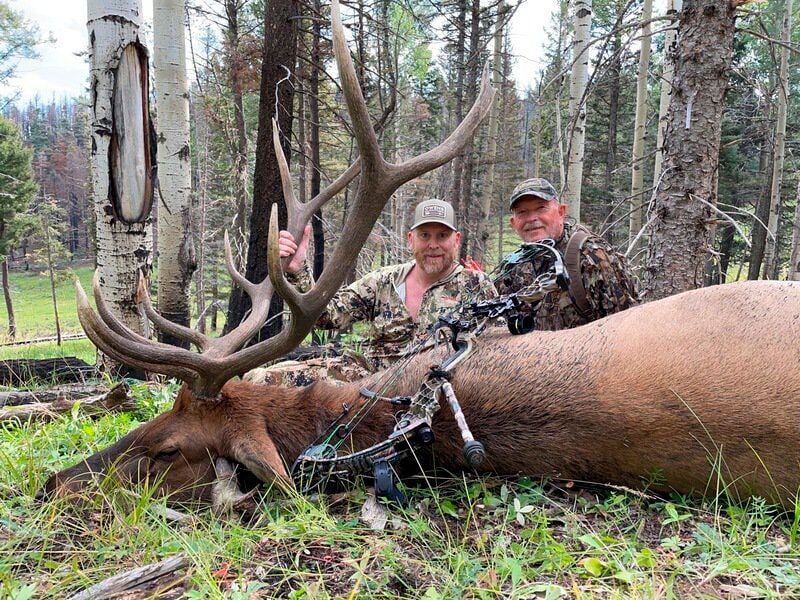 From left, Slade and Phil Fancher pose with the huge New Mexico bull elk that Slade killed earlier this month on their yearly elk hunt in the Rocky Mountains. 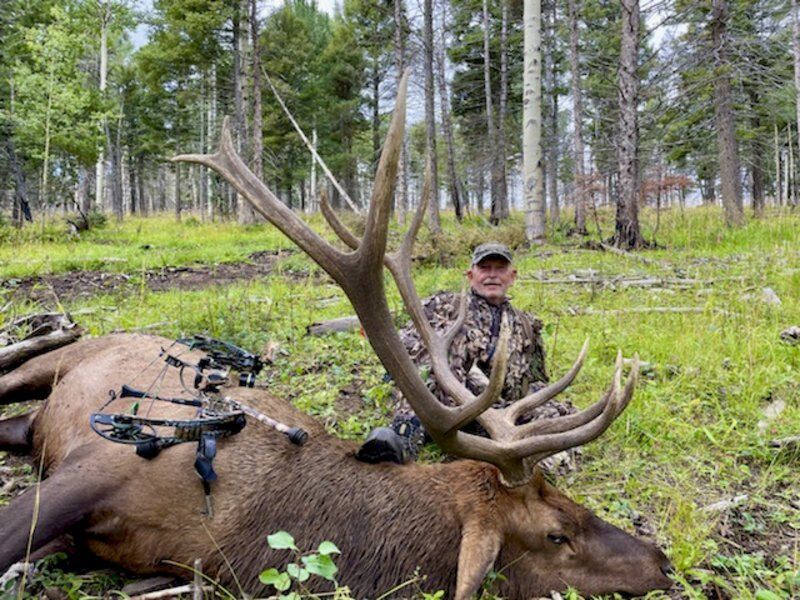 Phil Fancher is pictured with the giant New Mexico bull elk he killed while hunting with his son Slade earlier this month.

“Calling” is defined as “a strong inner impulse toward a particular course of action, especially when accompanied by conviction of divine influence.”

Occasionally in life, you encounter someone you know beyond a shadow of a doubt is following their calling.

Their actions and their passion make it evident that they have listened to the urgings of a persistent inner voice, a voice telling them to take action.

I have been fortunate in my life to encounter several of those individuals and even more fortunate to call a few of them friends and mentors. Of all the lessons and key insights that I have gained from them, none is more important than this: When that inner voice speaks, listen and live it out.

Last week, I had the privilege of spending time with a father-and-son duo of Mississippi bow hunters who have been living out their callings together for over two decades hunting elk in the majestic Rocky Mountains.

Spend a few minutes talking with Phil and Slade Fancher of Louisville, and their passion for bow hunting — and more specifically, bow hunting for elk — quickly becomes evident. In fact, it seems to be part of their DNA.

“For us, it’s a way of life. It’s what we are doing in September,” Phil explained. They have been doing just that together for the past 26 years; however, for the elder Fancher, the calling to hunt elk in the Rockies goes all the way back to 1978 and the desire to hunt all the way back to his childhood.

“I was hunting alone in the Yockanookany Swamp when I was 9 or 10,” Phil said. In that sense, the “calling” to the outdoors has always been a part of Fancher’s life. “My entire hunting career from squirrels to turkeys to deer to elk to caribou to whatever, God just seems to me to have had His hand on it.”

As a side note, Fancher is well-suited to speak to the spiritual aspects of his calling, having also answered another call — to the pulpit. He served for more than 11 years as the full-time pastor at Antioch Baptist Church between Louisville and Starkville and has been preaching for 30 years.

Fancher, who is also a pharmacist, told me the call to preach actually interrupted his plans to enter the ranks of professional archery. He was confident that he had what it took to make a living shooting a bow and was making plans to do just that. A higher calling changed those plans.

Throughout all of those life-changing events, one thing has remained constant: elk hunting. At 72, Fancher, a stroke survivor, is still going strong and has no plans to stop elk hunting any time soon.

“God has been such a gracious God to me. At my age and still able (to hunt) and then to have Slade with me is a blessing. His passion is as deep as mine, and how many men with a son can say that they hunted together that much and for that long? It is one of the greatest blessings of my life,” Fancher said.

Both agreed that the West is a special place, a place that gets into your blood.

“It’s just where you are supposed to be,” Slade said. “If you are an outdoorsman and you can hunt and fish, you need to go out there.”

They were also adamant that the dream of elk hunting with a bow is very attainable, but both list dedication and clear expectations as vital parts of any successful expedition. Phil’s advice to those wishing to make their quest of elk hunting in the Rockies a reality is, much like the man himself, very straightforward: Dedicate yourself to preparing for the trip and enjoy it.

“If you are only going to shoot a big bull elk, stay home, but if you are going to have an unbelievable time, see things you’ve never seen and learn something about the Rocky Mountains, you’ll have a grand time,” he said.

Slade added that a do-it-yourself trip is very easy to accomplish. In fact, that is the only type of trip they ever take.

“We’ve never used an outfitter. We’ve never had a guide. We’ve never packed an elk out with horses or had anybody pack out our meat for us. We are totally DIY,” he said.

The two Mississippi hunters killed huge bulls on their trip to New Mexico earlier this month, and I enjoyed following along on their adventures through Slade’s YouTube channel “Follow The Fanchers” and his Instagram @followthefanchers.

Take time this week to listen to that inner voice, passionately follow your calling and, until next time, I look forward to seeing you out there in our great outdoors.