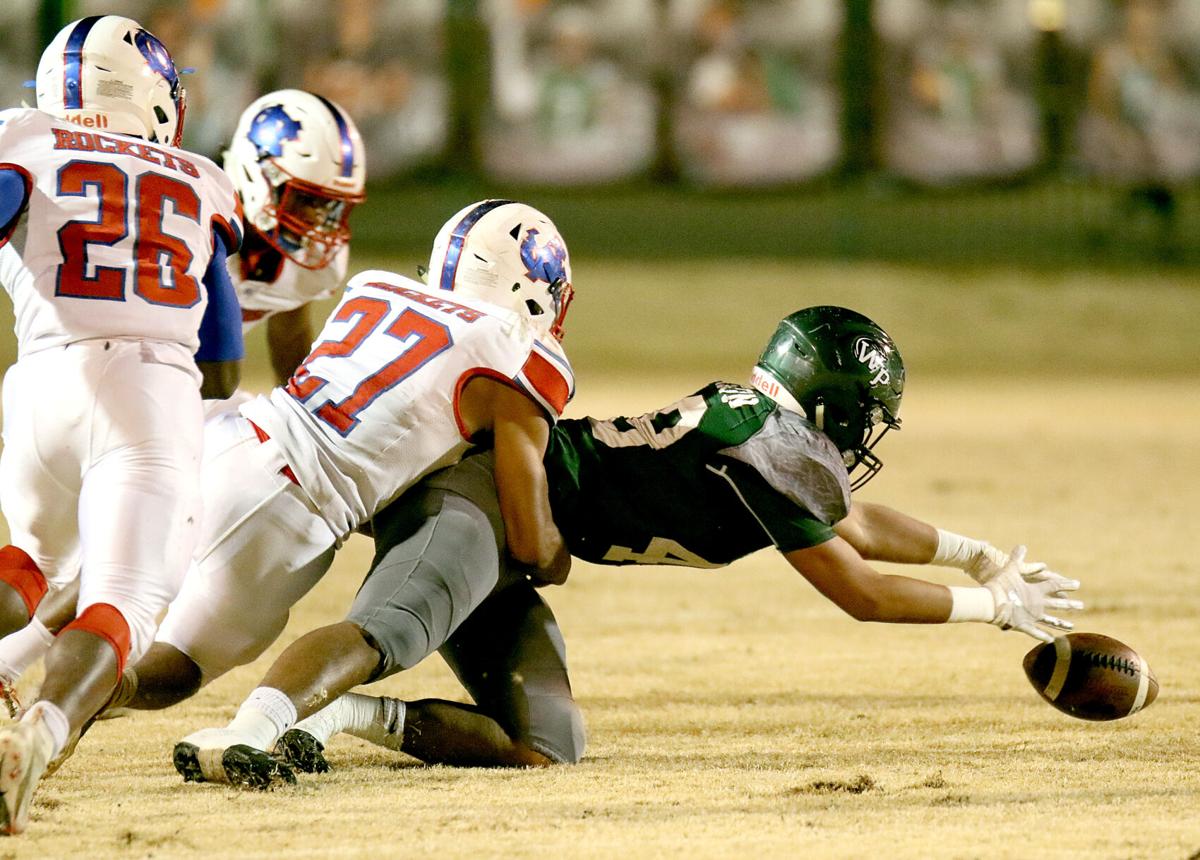 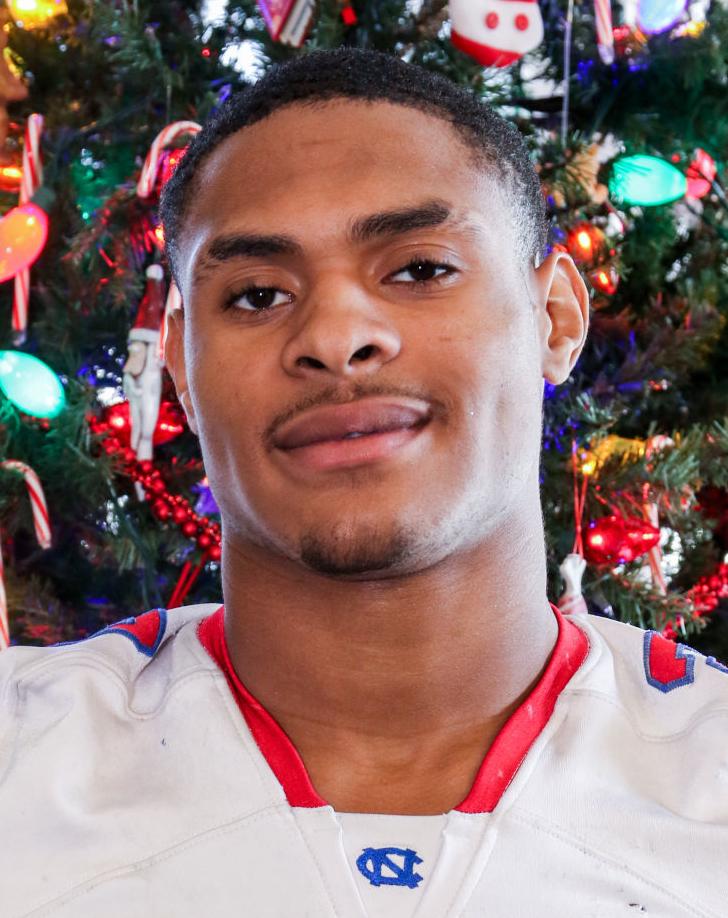 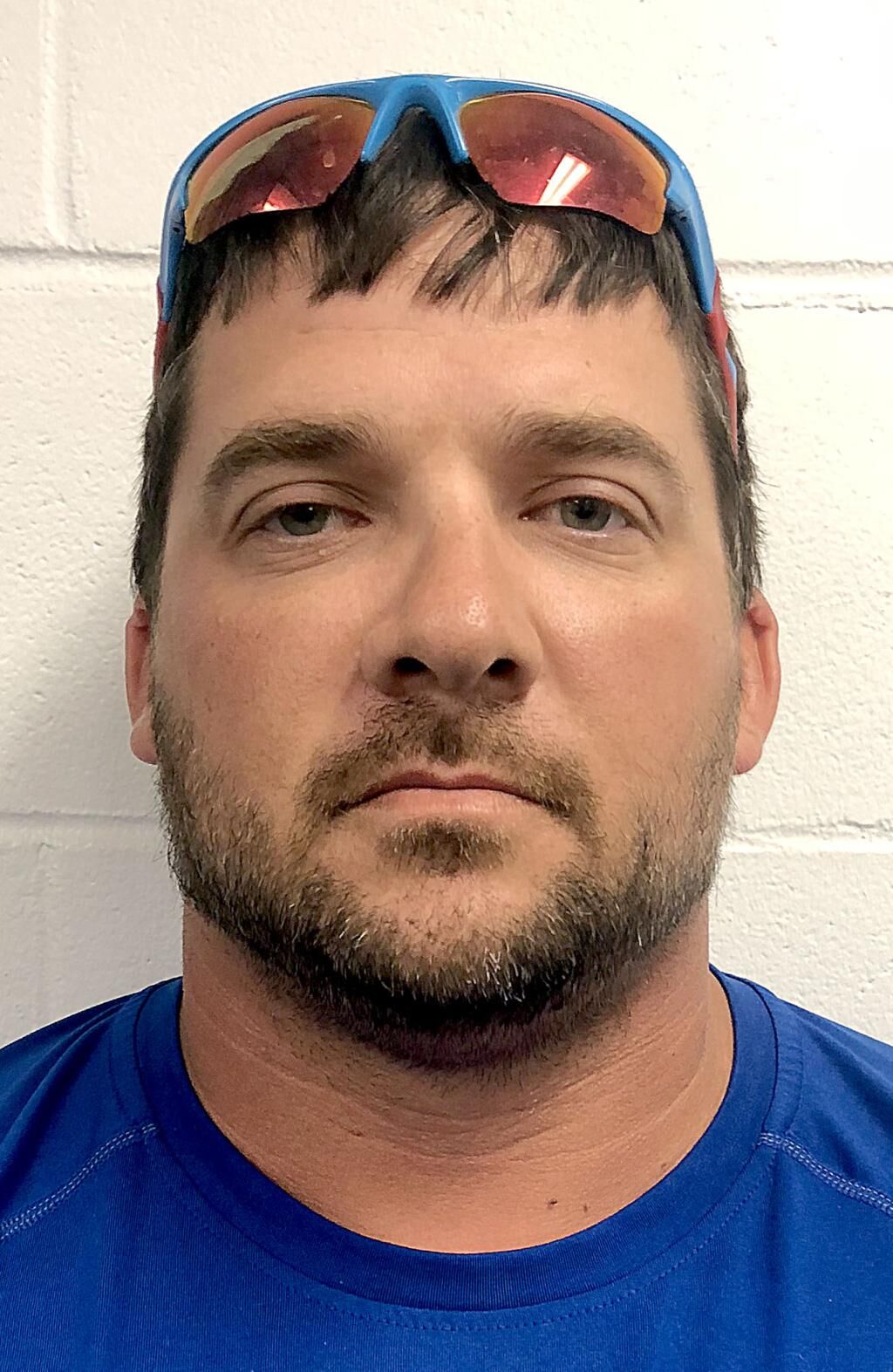 Patrick Schoolar has coached the likes of former Ole Miss and NFL defensive lineman Channing Ward and former Mississippi State defensive back Jamerson Love when he was the head coach at Aberdeen.

Since he took over as head coach at Neshoba Central in 2016, Schoolar has gotten to watch Jarquez Hunter evolve from Hunter’s eighth grade season through now. When he talks about his senior running back/linebacker, Schoolar doesn’t downplay Hunter’s ability — or where he stacks up among the players he’s coached.

“I’ve been able to coach two SEC guys and one NFL guy, but they didn’t have what he has,” Schoolar said. “In coach talk, it’s called the dog in him. It’s always great when your quote-unquote best player is also one of your hardest workers, too. He’s not real flashy or boastful, he just shows up every day and works. The young guys see that, and the older guys do, too, and it sets a precedent. If you want to be the best player on Friday, you have to be the best player Monday through Thursday.”

The flashiest part of his game is Hunter’s offensive play. In Week 1 against Tupelo, Hunter finished with 179 yards rushing on 32 attempts and 26 yards receiving on two catches while scoring two touchdowns. Against West Lauderdale in Week 2, Hunter tallied 113 yards and three touchdowns on 17 rushes.

But Schoolar said he’s just as valuable on defense. Versus Tupelo, Hunter finished with four tackles, one sack and one forced fumble. Against West Lauderdale, Hunter scooped up a fumble and ran 47 yards to pay dirt on what Schoolar called the play of the game due to it putting the Rockets ahead by two scores, 21-7, at the time.

“Overall, he’s the best player in Mississippi, and I’ll keep saying that,” Schoolar said. “On defense he plays outside linebacker, but if (the other team) has a really good receiver we’ll line him up at cornerback. He could probably play receiver. He’s just very versatile, and he can play anywhere on the field at any time.”

Hunter said he’s played both sides of the ball as long as he’s played football. On defense he’s mostly played linebacker, though he was primarily a safety his freshman year.

“I just like being out there,” Hunter said. “It doesn’t really matter to me.”

He doesn’t come out of games much, either.

“He is the ultimate competitor if there ever was one in my book,” Schoolar said. “He wants to be on the field every play, and the thing about it is, he gets mad when you take him out — and you want that. We’d love to give him a break here and there… but why?”

Though he admits to getting tired, Hunter said he’s used to the workload, and his body usually adjusts well to it as the season progresses.

“We condition in practice, and afterward I go out there and ether run the 110 (meters) or run a mile. I also drink a gallon of water a day,” Hunter explained. “At the beginning of the season I’ll get more tired, but as the season goes on I’m not as tired.”

Playing both sides of the ball also gives him an advantage when scouting the other team.

“Sometimes I can tell what the offense is going to run, like how they line up when they run the screen or how the offensive line moves when they’re running or passing,” Hunter said.

When trying to quantify how valuable Hunter is on defense, Schoolar pointed to last year’s first-round playoff game against Grenada. The Rockets trailed 21-0 at one point before cutting Grenada’s lead to 24-20 late in the third quarter. Hunter then had a 27-yard interception return for a touchdown to give Neshoba Central its first lead of the game at 26-24, which wound up being the final score. He also said Hunter’s ability on special teams is overlooked.

“He’s irreplaceable, to be honest,” Schoolar said. “I think last year he had 75 or 80 tackles and probably six picks last year, four of those pick sixes. Basically, the pick six in the playoff game against Grenada won the game. People forget about his defense and his return game. Just catching a punt is big, but he catches it and then gets 10 or 12 yards on the return, or even 40 yards. Field position is huge, and he helps us on that and then turns around and plays offense.”

While he’s willing to play anywhere, Hunter admitted there’s a unique thrill in running players over as a rusher.

“It just gets me more hyped,” Hunter said.

Not that he doesn’t enjoy making tackles as well.

“When I deliver a hit, it makes me feel good, too,” Hunter said. “Most people try to block me off the edge, but the linemen are too slow, so I can get to the quarterback, running back or whoever is carrying the ball.”