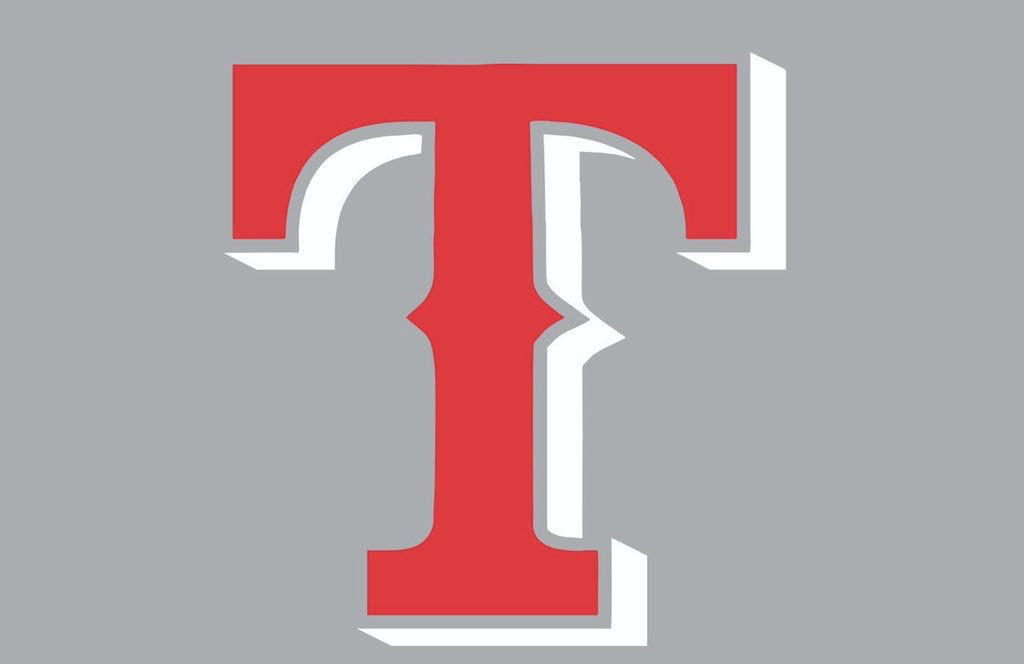 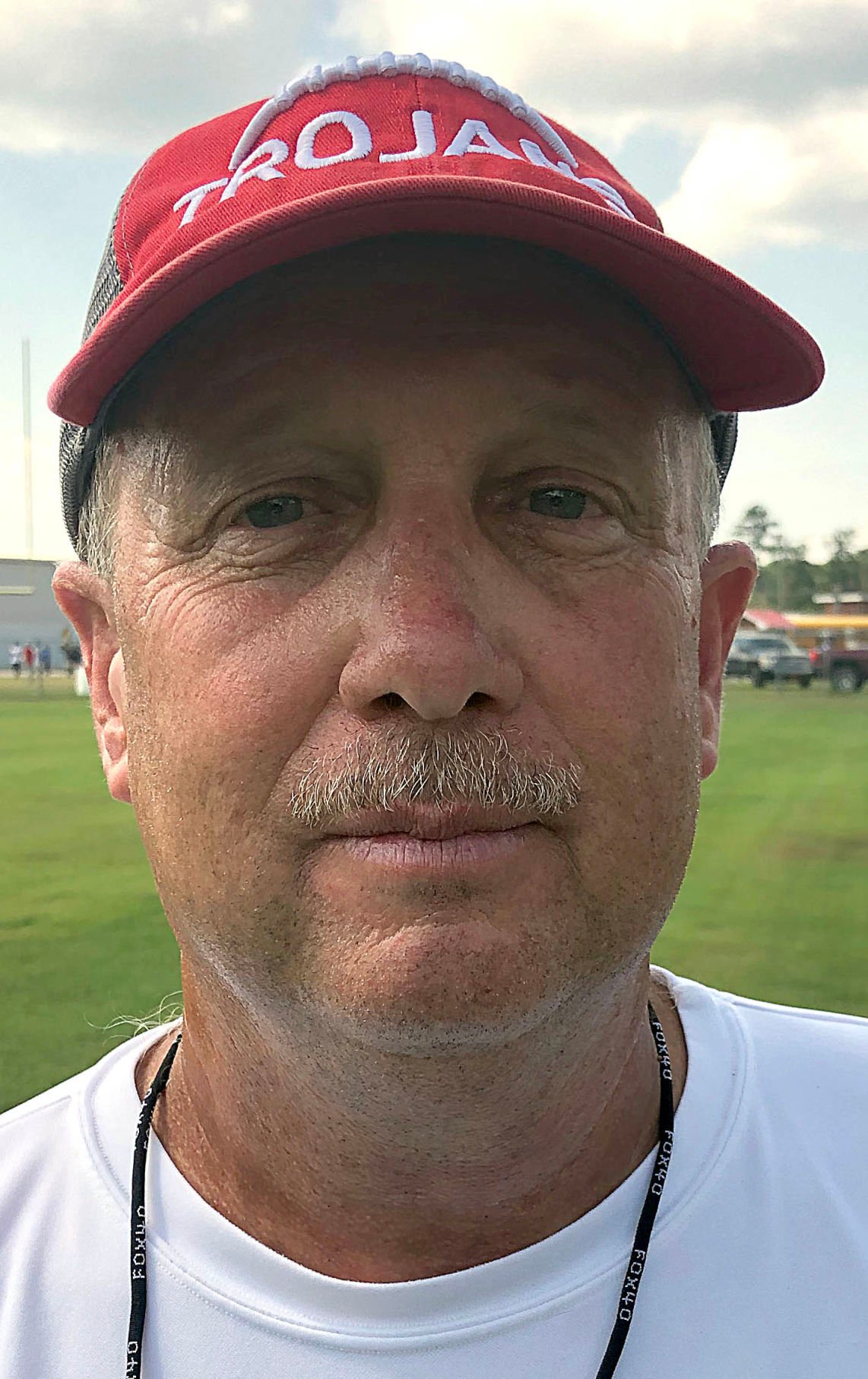 Glen Sanders coached the Northeast Lauderdale football team to a 2-9 record last season. He is expected to join the Meridian football program as a coordinator.

Northeast Lauderdale is searching for what will be its fourth head football coach in as many years.

With current head coach Glen Sanders expected to join John Douglass’ staff at Meridian, Northeast athletic director Lewis Lightsey said several résumes have already been submitted for the position, and a committee is planning to be assembled by the end of the month to start interviewing candidates. He hopes to have the hiring process completed by spring training.

“We’ve been hit with this the past couple of years, so it’s just one of those things where we’ve got to regroup and rebuild,” Lightsey said. “I think Coach Sanders is a great man, and I think he’ll do a great job moving on.”

The position at Northeast is two-fold, as the head coach is required to also be a teacher at the school and thus have a Mississippi educator license. Lightsey would not name any of the early applicants but said they consist of those with both coaching and head coaching experience.

Sanders served as defensive coordinator at Northeast before stepping in as head coach last June when Douglass left after one season to take over the football program at Meridian. Curt Blackburn led the Trojans before that, from 2014-2017.

The Trojans went 2-9 overall and 0-5 in Region 4-4A last year in Sanders’ lone campaign.

Lightsey said the hiring process will be thorough and that stability will be a key aspect in their search for someone who can relate to their players.

“We want to sort through and make sure they’re really interested and understand all the duties it requires and things we want to do here,” he said. “It’ll be a process. Hopefully we get the right person in the right fit.”