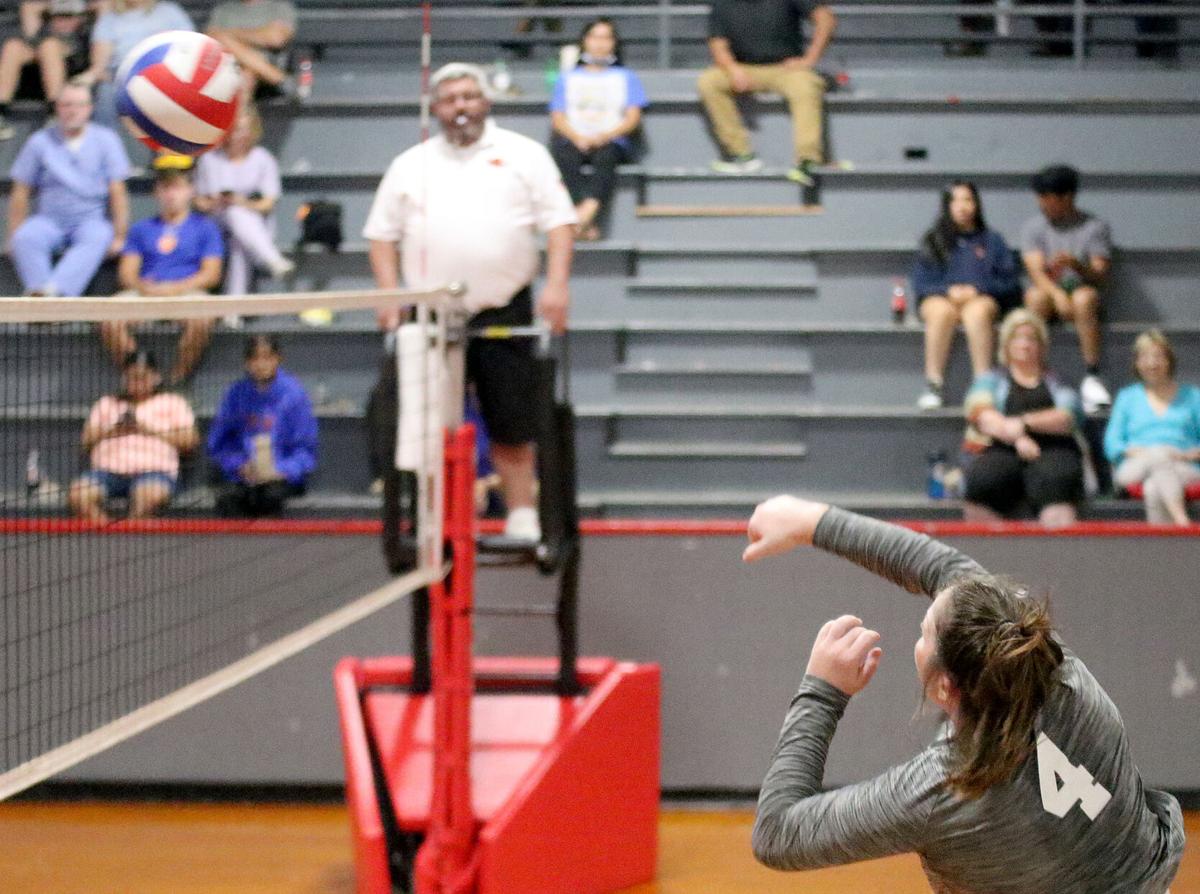 Northeast Lauderdale's Mati Blackwell launches the ball back over the net during the Lady Trojans' home match against Newton County Thursday, Sept. 9, 2021. 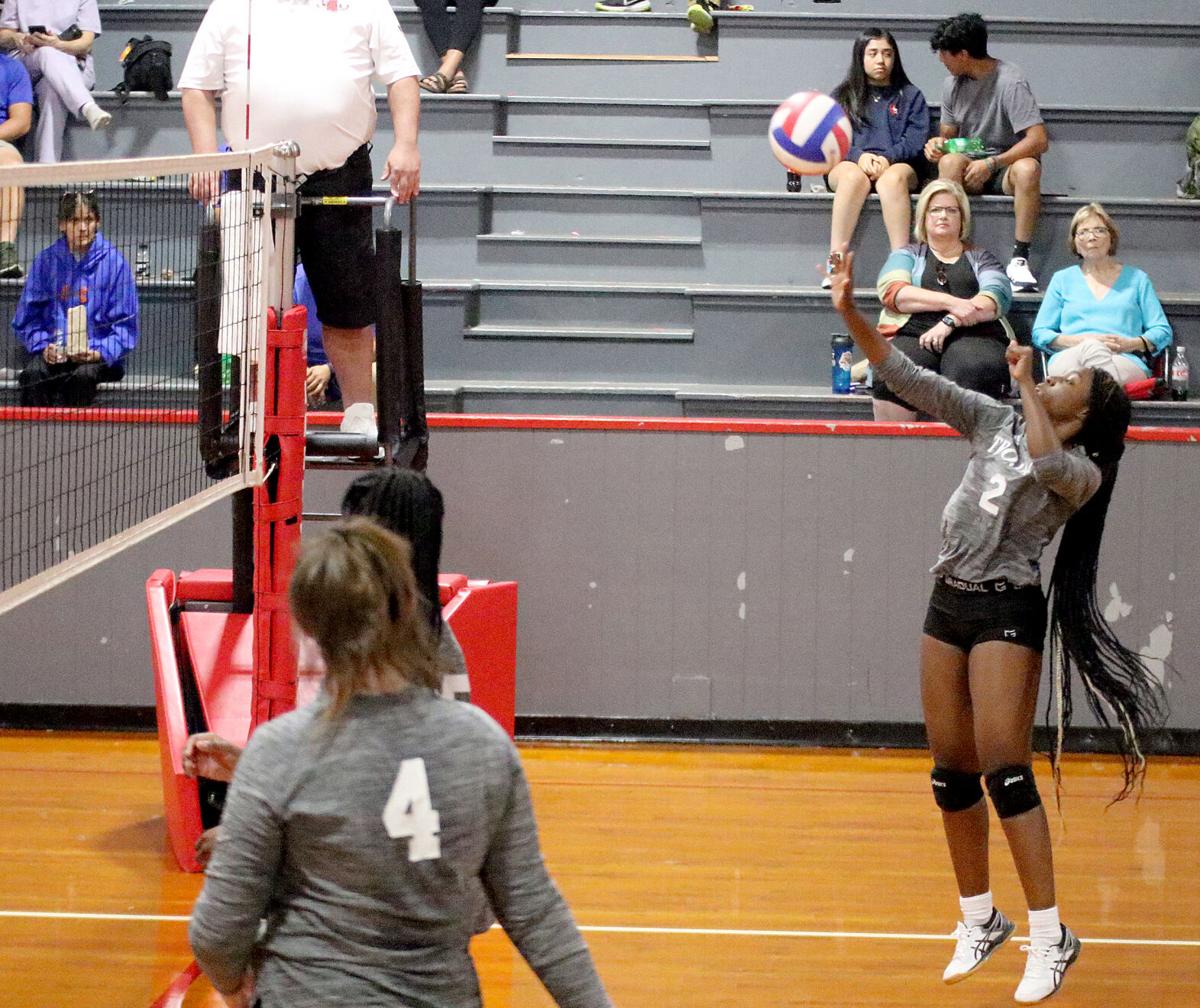 Northeast Lauderdale's Mati Blackwell launches the ball back over the net during the Lady Trojans' home match against Newton County Thursday, Sept. 9, 2021.

After winning their first set against Newton County 25-16, the Northeast Lauderdale volleyball team struggled in the second set and took a 25-19 loss to the Lady Cougars.

In between sets, Lady Trojans head coach Debrah Everett stressed to her players the importance of playing within their skill set and knowing how to respond defensively. The message sunk in, as Northeast Lauderdale rebounded to win the next two sets, 25-23 and 25-10, and take the match 3-1 Thursday evening at Northeast Lauderdale.

“We practice a certain way, and I expect them to come out and play the same way we practice,” Everett said. “We know (Newton County was) hitting the balls deep, and we needed to stay more disciplined, and that was ultimately the things that were getting us (in the second set). Once we get to the game, that’s where you go out and do what we practiced, so we need to be disciplined in our defense, and that’s something I’m always saying.”

In the third and fourth set, Everett said sophomore Audrianna Green — who finished the game with 14 kills, five digs, two blocks and one ace – was a major contributor in getting the Lady Trojans the win.

“We put the ball down more and more consistently in those two sets,” Everett said. “Audrianna had several kills, and I’d rather my setter set her until her arm falls off and get the kills, and we set who was hot — and that’s kind of how volleyball is.”

While she’s only a sophomore, Green continues to impress Everett with her development.

“She’s definitely improved,” Everett said. “She’s still young, and she still has a lot of growth to go. She has a high ceiling she hasn’t met yet, but each year she plays, each club season she plays, each summer she stays at the beach, she’s going to keep getting better.”