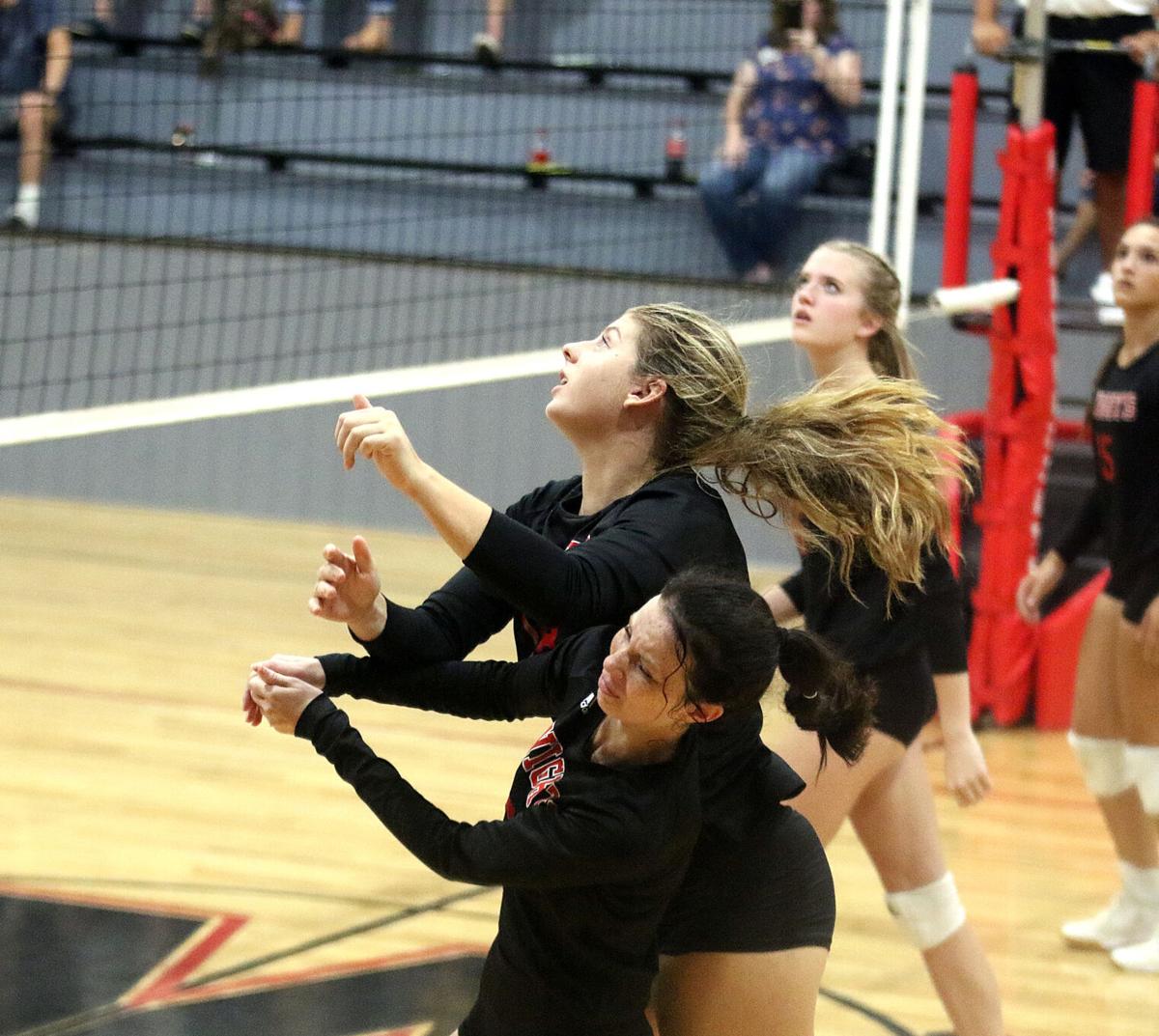 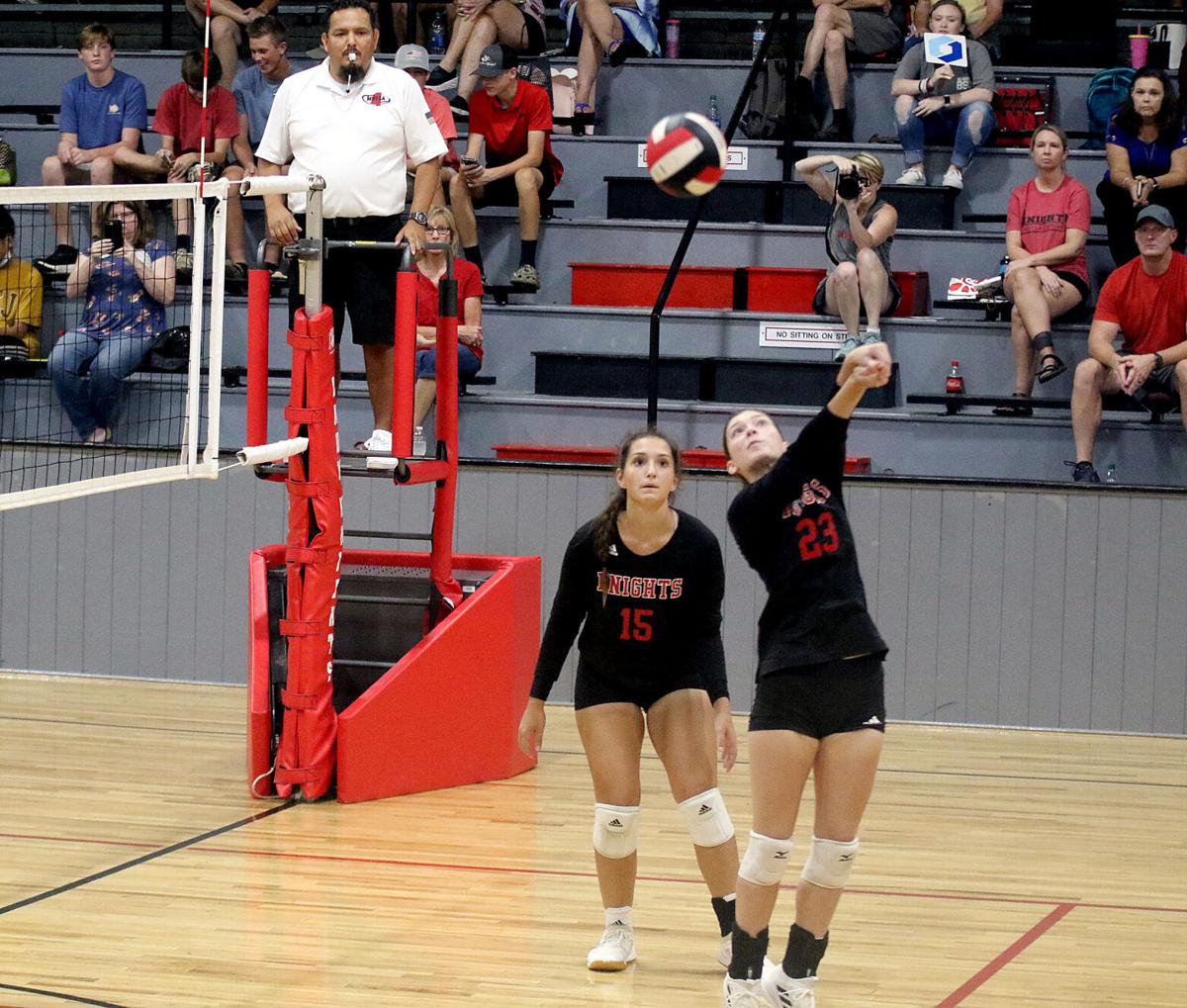 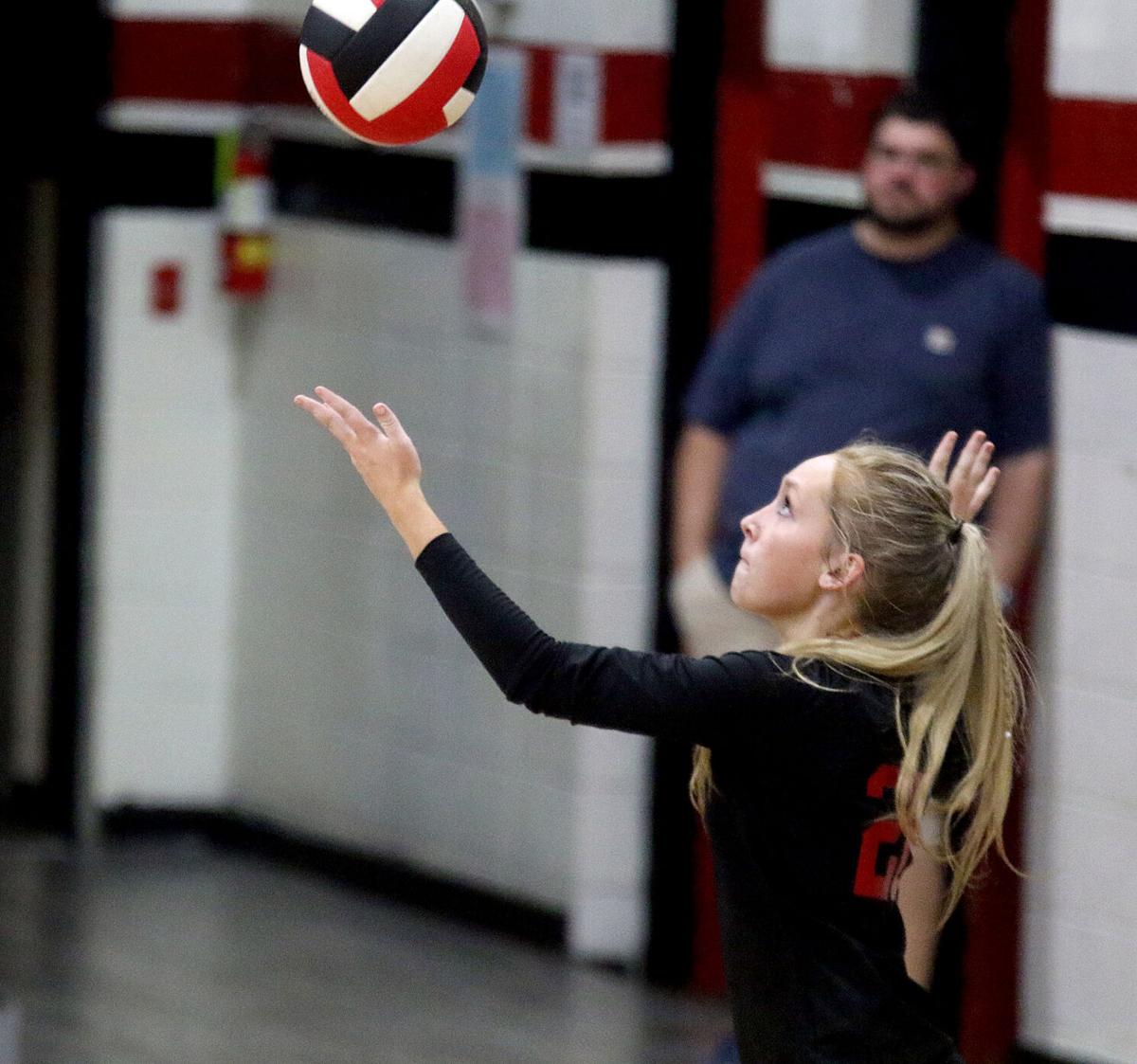 COLLINSVILLE — After a rough first set against Northeast Jones, West Lauderdale kept it close in the second set before the Lady Tigers eventually took it 25-21.

But Northeast Jones bucked down and pulled away in the third set, 25-17, to complete the sweep against the Lady Knights in Tuesday evening prep volleyball action.

After losing the first set 25-15, West Lauderdale coach Matt Lum said he liked how his team responded competitively in the next two sets, and getting out of their normal routine with the closure of school Monday due to Hurricane Ida likely contributed to the slow start.

“We came out a little rusty,” Lum said. “We were off (Monday), but that’s still not an excuse. Once we played ourselves into it, we became more competitive, and our kids competed.”

With Northeast Jones considered the favorite in Region 5-4A, Lum said the game served as a good test for his team, and he hopes it will help them improve for later in the season.

“They tell me this is the best team in the district, so we got to measure ourselves against that and see what we have to do to be what we want to be at the end,” Lum said.

“We got a lot of good contributions tonight from a lot of players,” Lum said.