Jarrod Moulds texted John Rea last week, wondering if he knew anybody he could partner up with for the upcoming tournament at Northwood Country Club.

Rea, also seeking someone, suggested himself, and the two became late entrants into the event.

That last-minute partnership proved to be a winning combination.

Amid a 90-minute weather delay and two rounds of golf Sunday, Moulds and Rea held strong to defeat 2019 winners Alex Weddington and David Ray to claim the overall championship at the Bill Davis Northwood Invitational.

“It’s always fun when you play well, and both of us played well,” Rea said. “We felt like we were playing good enough to where we could win, and we did.”

After shooting a 62 during the qualifying round Friday, tied for the lowest score, Moulds and Rea were placed in Group 2 as the No. 2 seed. They beat Jake Narro and Trey Cooper 3 and 2 in Saturday’s quarterfinal round before getting past Clay Bounds and Sean Covich in the semifinals Sunday morning to face Weddington and Ray, the top seed in Group 1, in the championship. 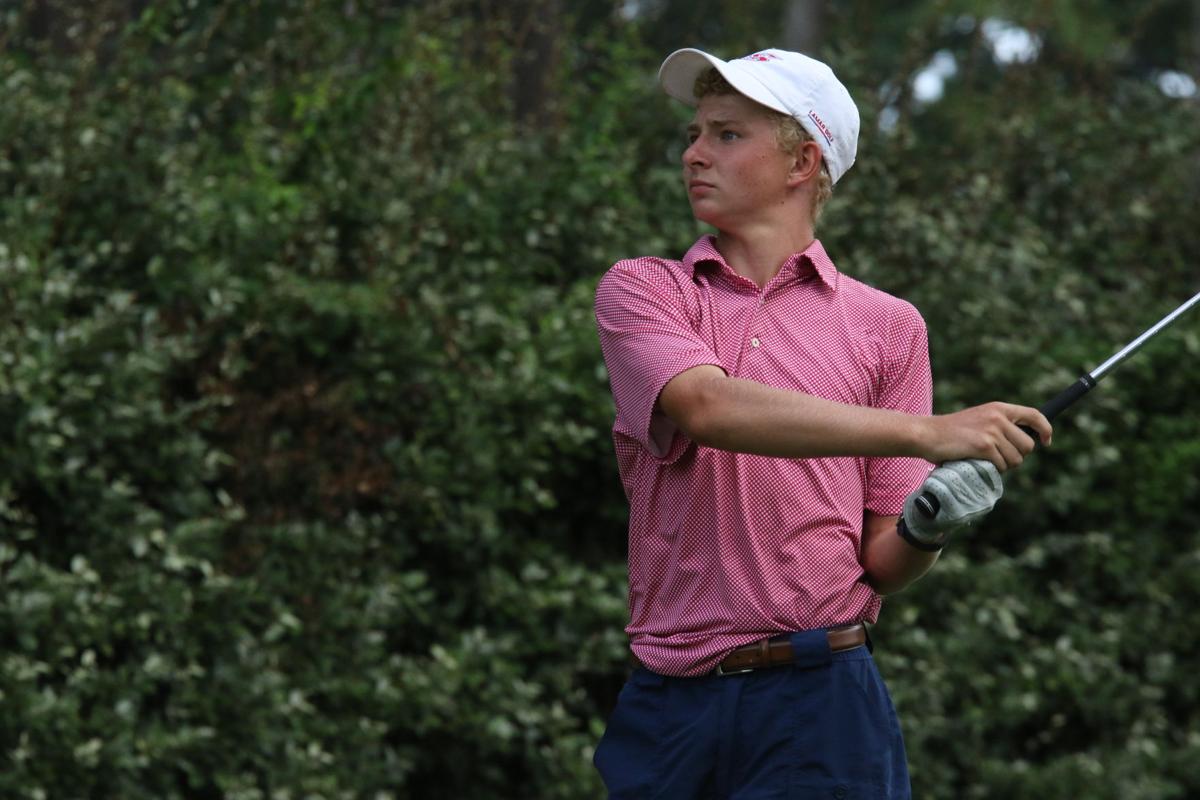 Brady Lagendyk looks down the fairway after teeing off on the 11th hole at the Bill Davis Northwood Invitational on July 5, 2020 at Northwood Country Club. 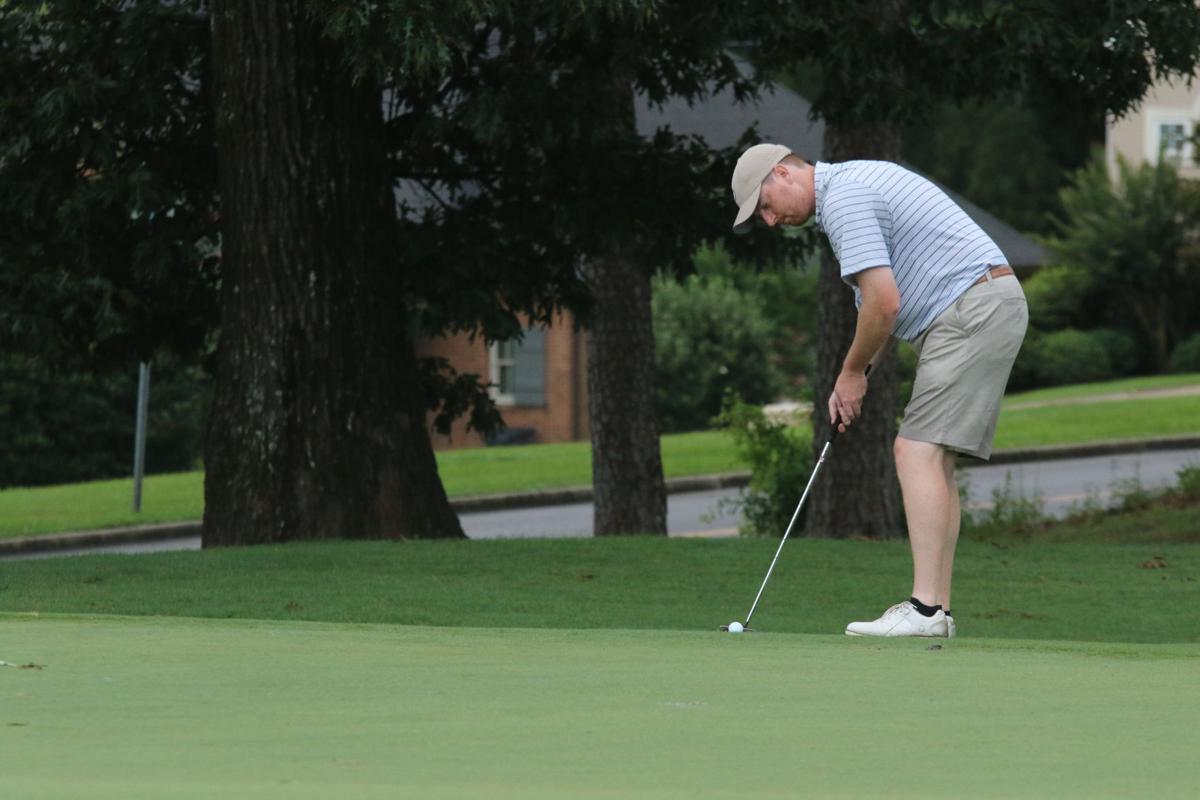 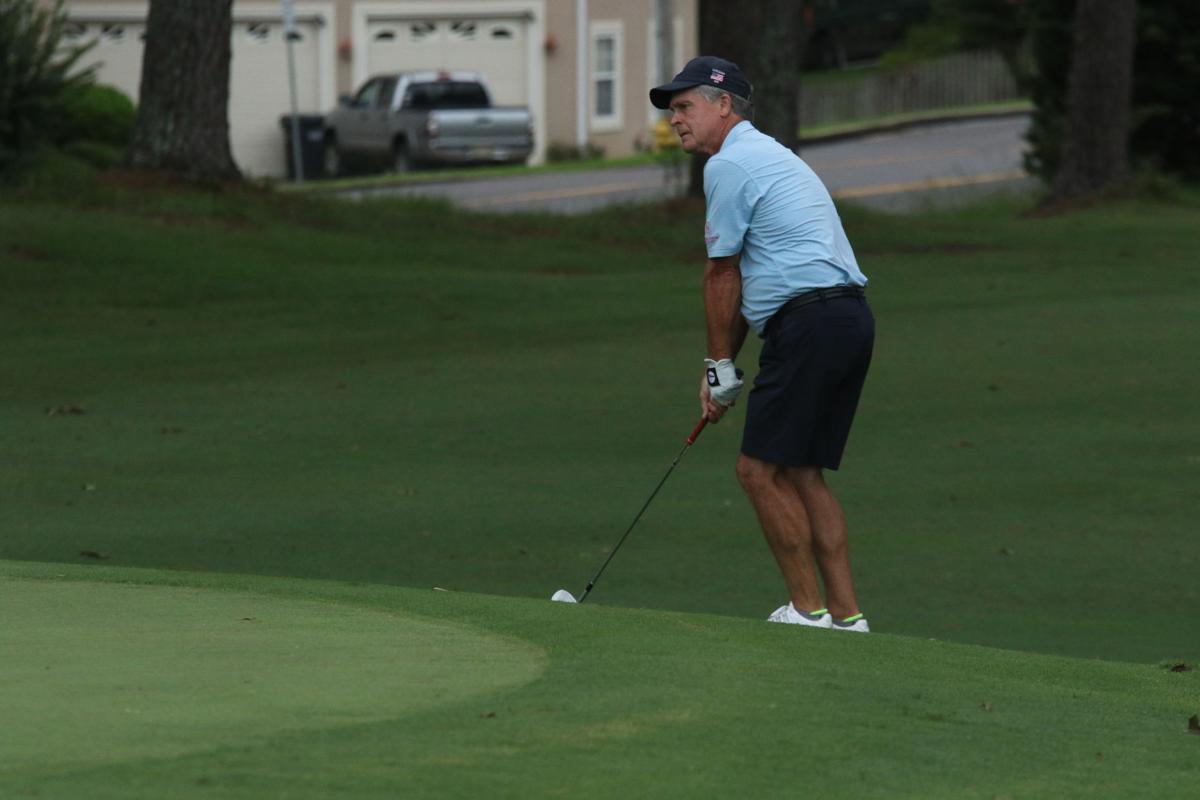 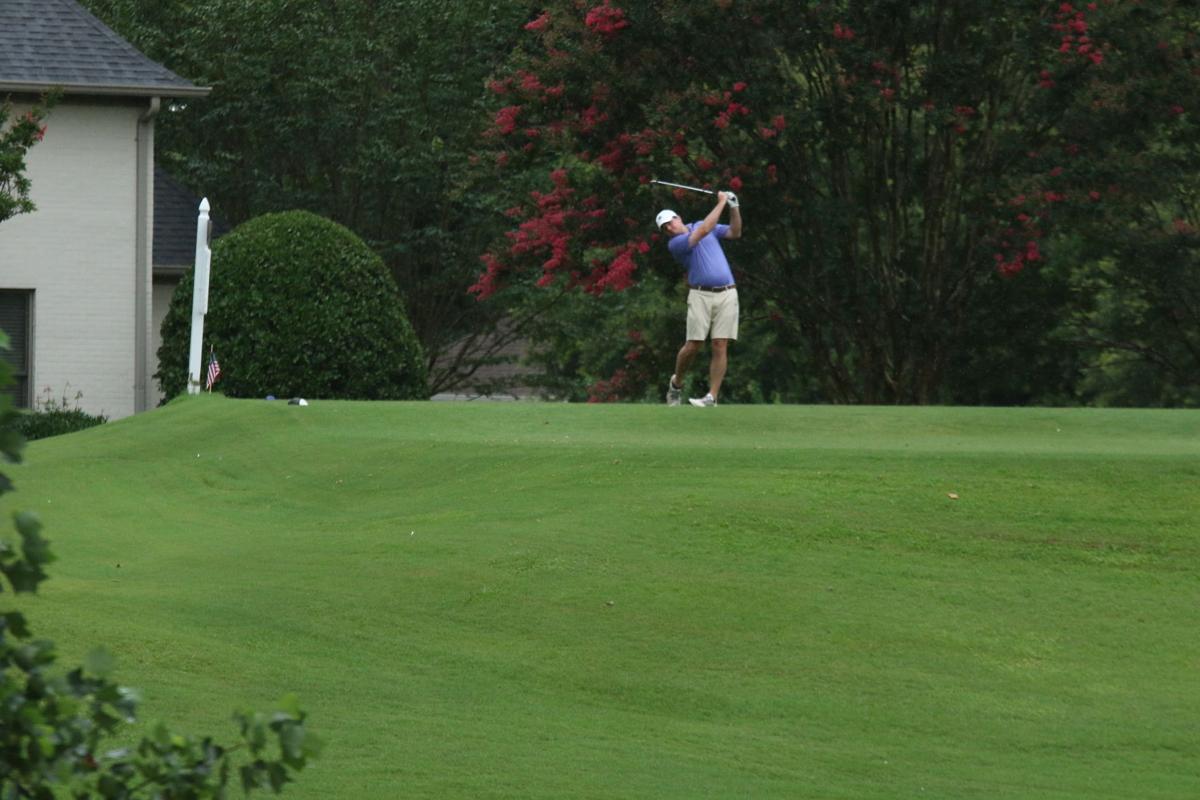 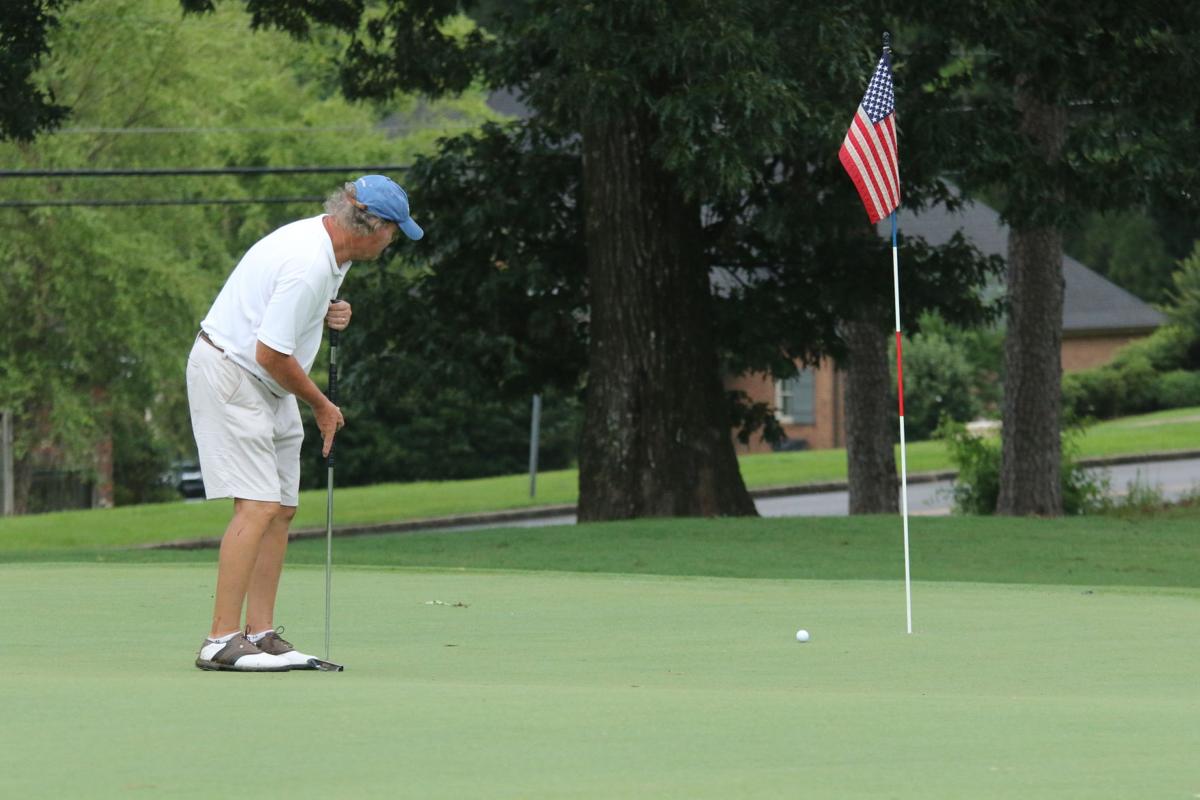 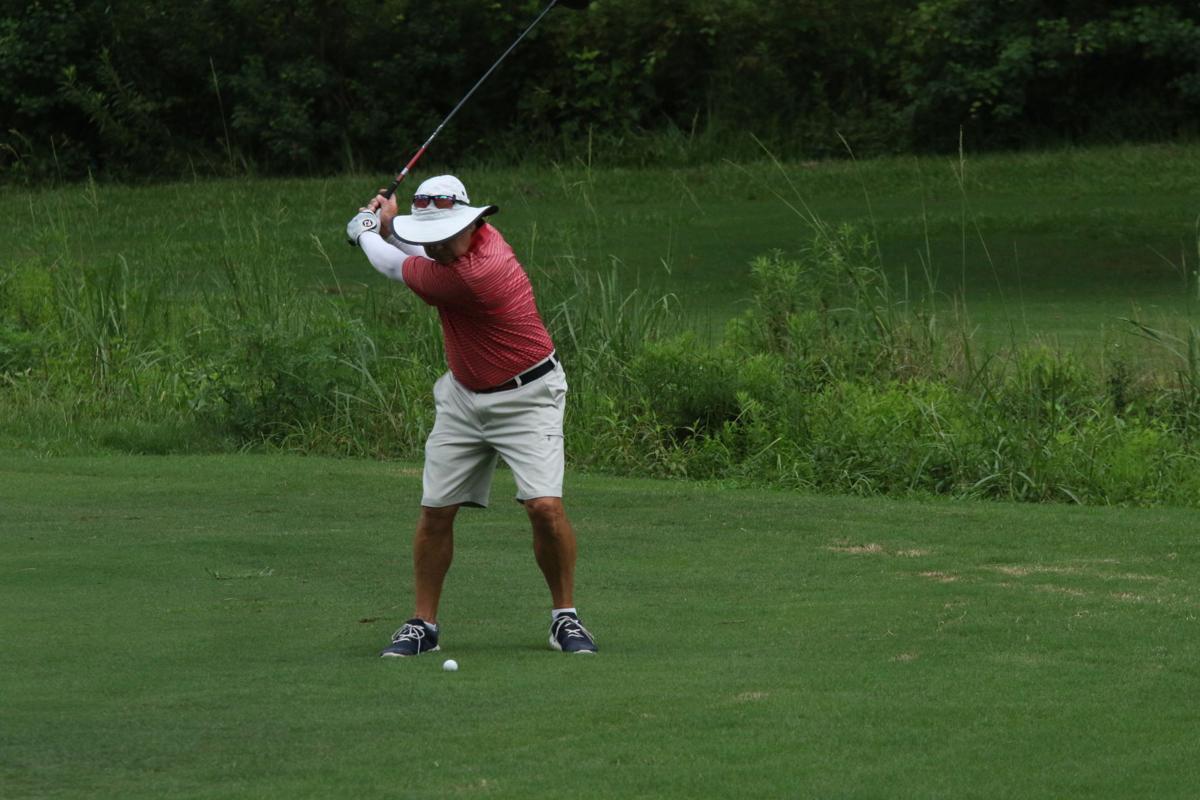 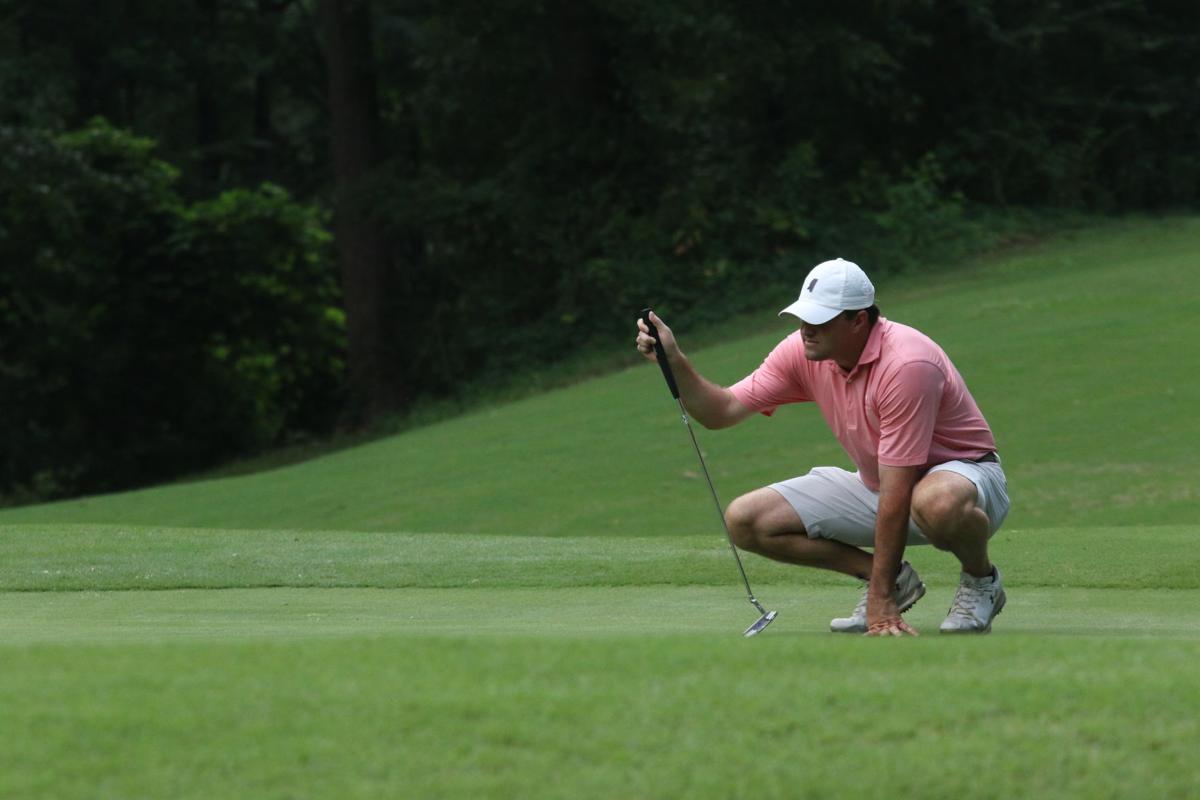 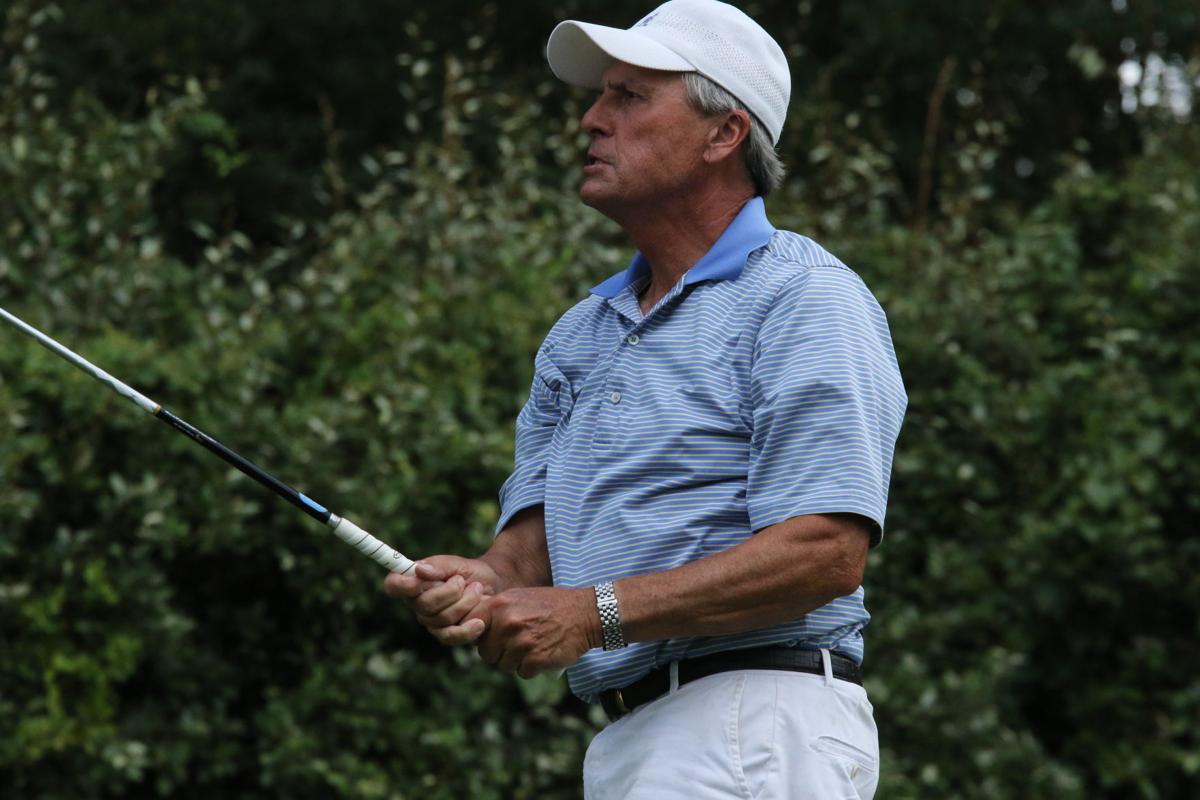 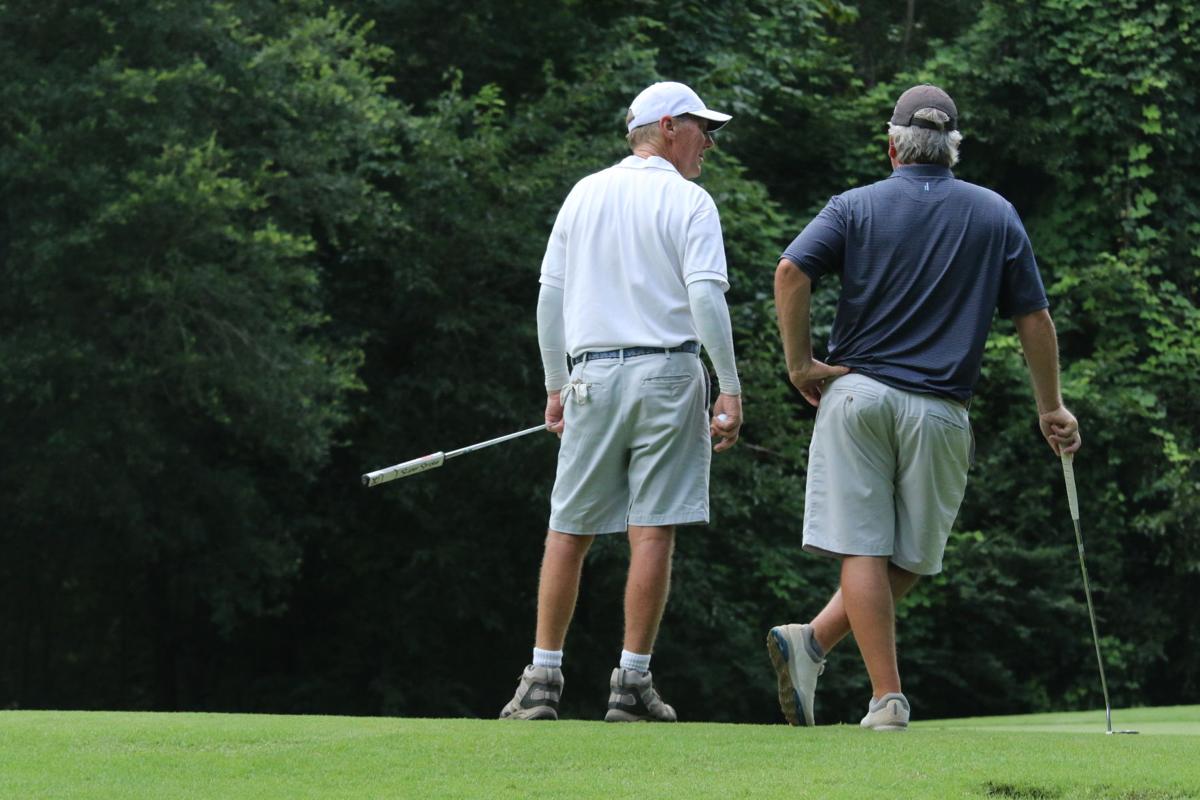 Brady Lagendyk looks down the fairway after teeing off on the 11th hole at the Bill Davis Northwood Invitational on July 5, 2020 at Northwood Country Club.

The pair won the tournament with a decisive 6 and 5 victory in the final round.

“It’s always humbling to win an event at Northwood; tons of good players and a rich history of golf,” Moulds said. “Match play is always a tough format, so for us to win we had to have mental toughness.”

Moulds and Rea played through five holes against Weddington and Ray before competition was stopped due to thunder and lightning. When it resumed, they needed only eight more holes to win.

“I’ve played plenty of 36-hole days and so has Jarrod, and you never know how the game might come back after the rain delay, but we kept going as if we never stopped, and we just had a good time out there,” Rea said. “We were both playing good enough that we really didn’t care who we were playing. We felt like if we kept playing the way we did in the previous matches, we could beat anybody.”

Said Moulds, “Mr. Ray and Mr. Weddington are both very good players. We knew they would be a tough match, and we would have to go through them to win. They played well but had some tough breaks on the greens. Two fine gentlemen in victory and defeat. I always enjoy being around successful people, they can teach you a thing or two on and off the golf course.”

In other brackets, the team of Michael and Brady Lagendyk defeated Alan Hart and Steve Ferguson to win Group 3, Andrew Riley and Zach Hammons knocked off top-seeded BB and Bilbo Mitchell in the semifinals before beating Darrell Williams and Fred Walters to claim Group 4 as the No. 5 seed, and the No. 1 duo of Bryan Hasty and Jake Rich triumphed over Leslie Russell and Patrick Stubbs for the Group 6 victory.

Group 2’s final between Earl Aycock and Ed Brown and Jack Combest and Randy Pool ended with both teams being crowned co-champions, while the same result occurred for Group 5’s final between Bo Welch and Jerry Pinson and Joe Tew and Matt Minchew.