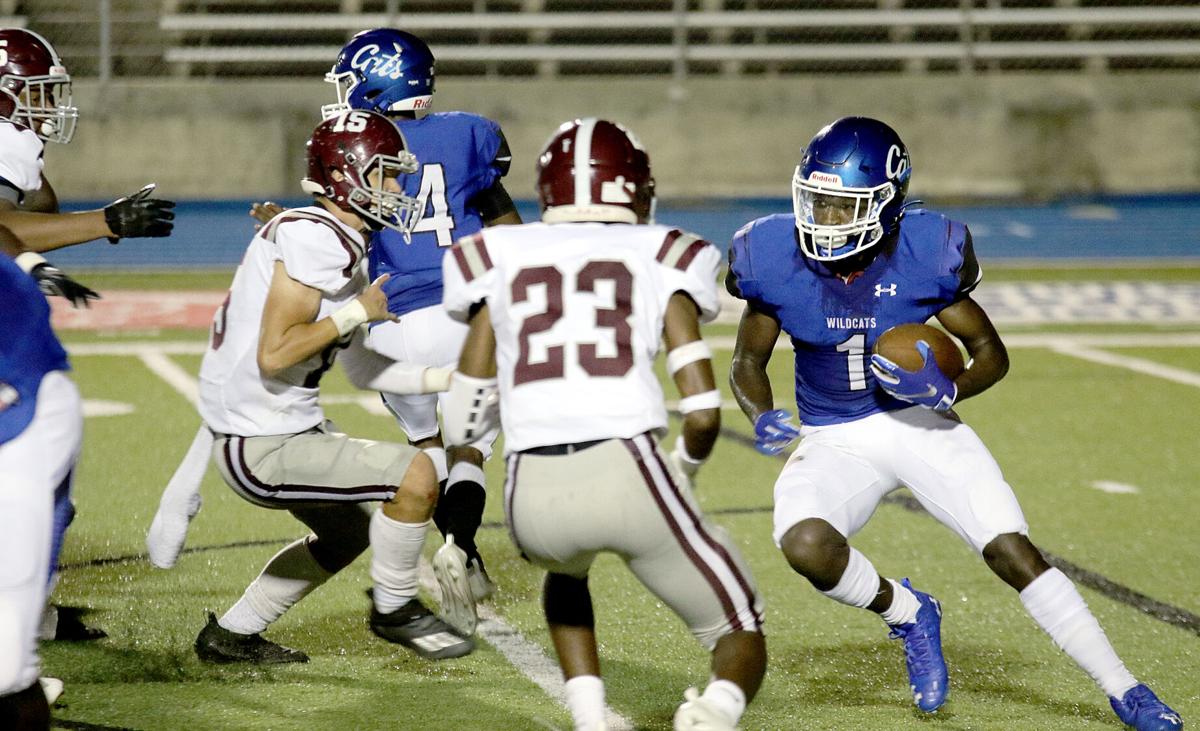 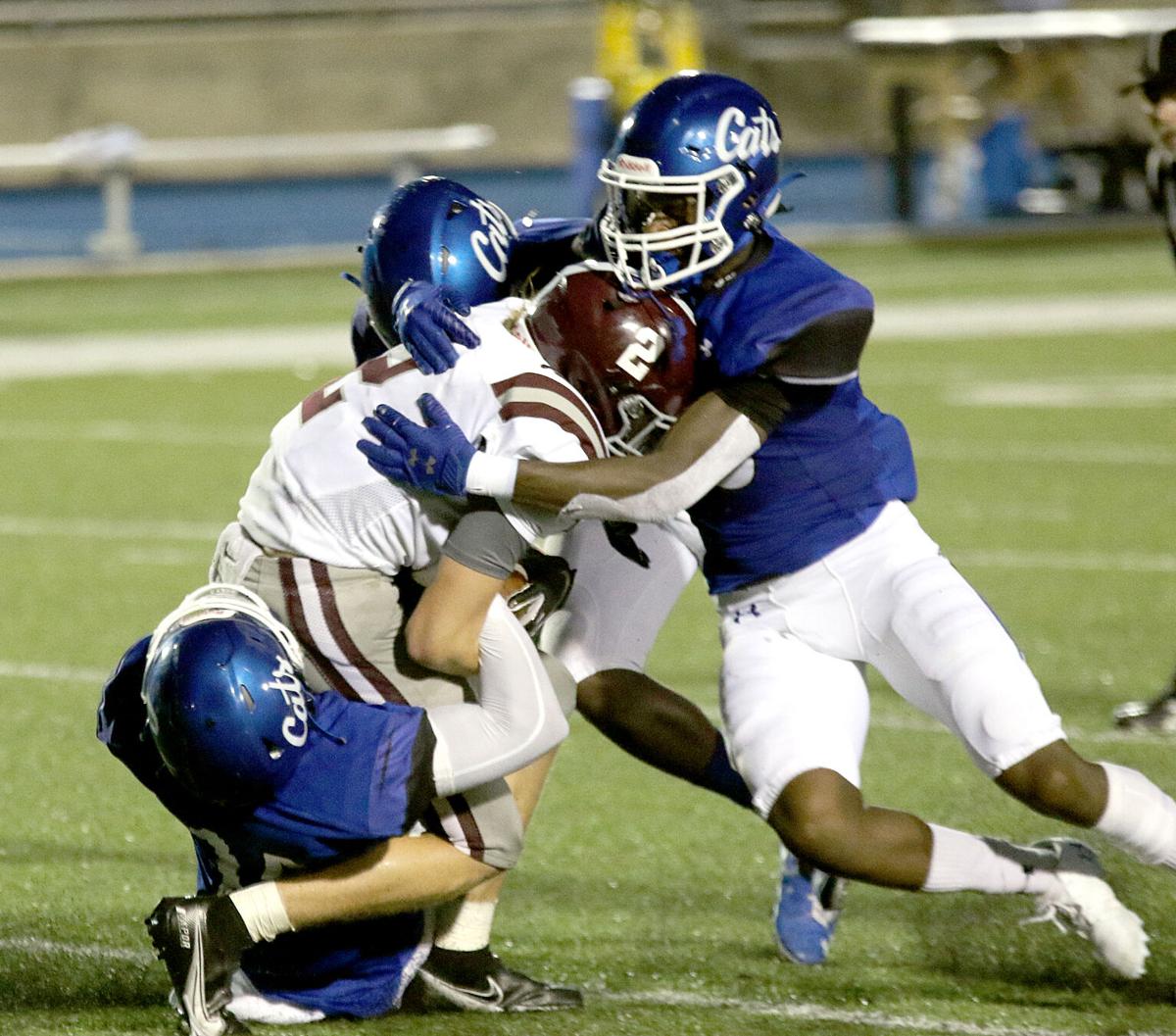 It wasn’t the result Meridian High School wanted, but the Wildcats coaches were pleased with the effort.

MHS opened the season against Picayune at home Friday night, and despite some big plays that kept the game close, the Maroon Tide came away with a 30-20 win at Ray Stadium. The Wildcats only trailed 23-20 heading into the fourth quarter, but a touchdown by Picayune to open the final period proved too much for MHS to overcome in the end.

“I saw a lot of effort, a lot of heart and kids playing hard right up until the end,” MHS head coach John Douglass said. “It was a two-possession game coming out of the half, and we were able to get back in it and get to within three. All those things are like a third-place ribbon, but they’re good steps for our football team. We have a young team, and the more we can overcome those adversities the better we can be. I’m proud of the way they played and the way we fought. Obviously, we wanted to win the football game, but like I said before, it’s about us being a better football team each Friday night, and I think we are tonight.”

The Wildcats scored first with 1:28 remaining in the first quarter. On a fourth-and-inches at the Picayune 19, senior Kexavius Burton scored on a 19-yard carry to give MHS an early 6-0 lead. Things seemed to be going the Wildcats’ way early, as Picayune fumbled on the ensuing kickoff and MHS recovered on the Maroon Tide’s 32, but a turnover on downs at the 9-yard line gave Picayune new life heading into the second quarter.

The Maroon Tide made it all the way to the MHS 16-yard line before fumbling again, which the Wildcats recovered. After driving down the field, however, a fumble by MHS on the Picayune 3 bounced into the end zone for a touchback, and the Maroon Tide scored on a 70-yard run to take a 7-6 lead with 5:51 remaining in the half.

Picayune extended its lead to 9-6 with 4:27 to go on a safety, and with less than 34 seconds remaining in the first half, the Maroon Tide’s Austin Samples scored on a 5-yard carry to put his team up 16-6 at the half.

After receiving the ball to open the third, MHS recovered a Picayune fumble on the Maroon Tide’s 30-yard line, and Daniel Hill later scored on a 3-yard run to make it 16-12 Picayune with 7:47 to go in the third. MHS’s Javius Davis had an interception on the Maroon Tide’s ensuing possession, but the Wildcats failed to score off the turnover, and Samples later scored again on a 33-yard run to put Picayune up 23-12 with 2:22 left in the third.

The Wildcats got some positive momentum when Jonathan Vaughn recovered the ensuing kickoff deep in his own territory and ran it back for a touchdown to make it 23-20 with 2:08 left in the third. Picayune, however, drove down the field on its next possession, setting up a short field to begin the fourth. The Maroon Tide then scored their final touchdown in the opening minutes of the final period, and MHS was unable to mount a comeback afterward.

The Wildcats lost to Picayune 63-7 last year, so Douglass was naturally happier about Friday’s performance than he was a year ago.

“I feel a whole lot better right now after the Picayune game than I did after the Picayune game last year,” Douglass said. “I like where our football team is heading. Obviously, you always want to be further down the road, but it doesn’t happen overnight. If we start right here and get better every Friday night, in five to six weeks we’ll be a damn good football team, and that’s exciting to think about.”