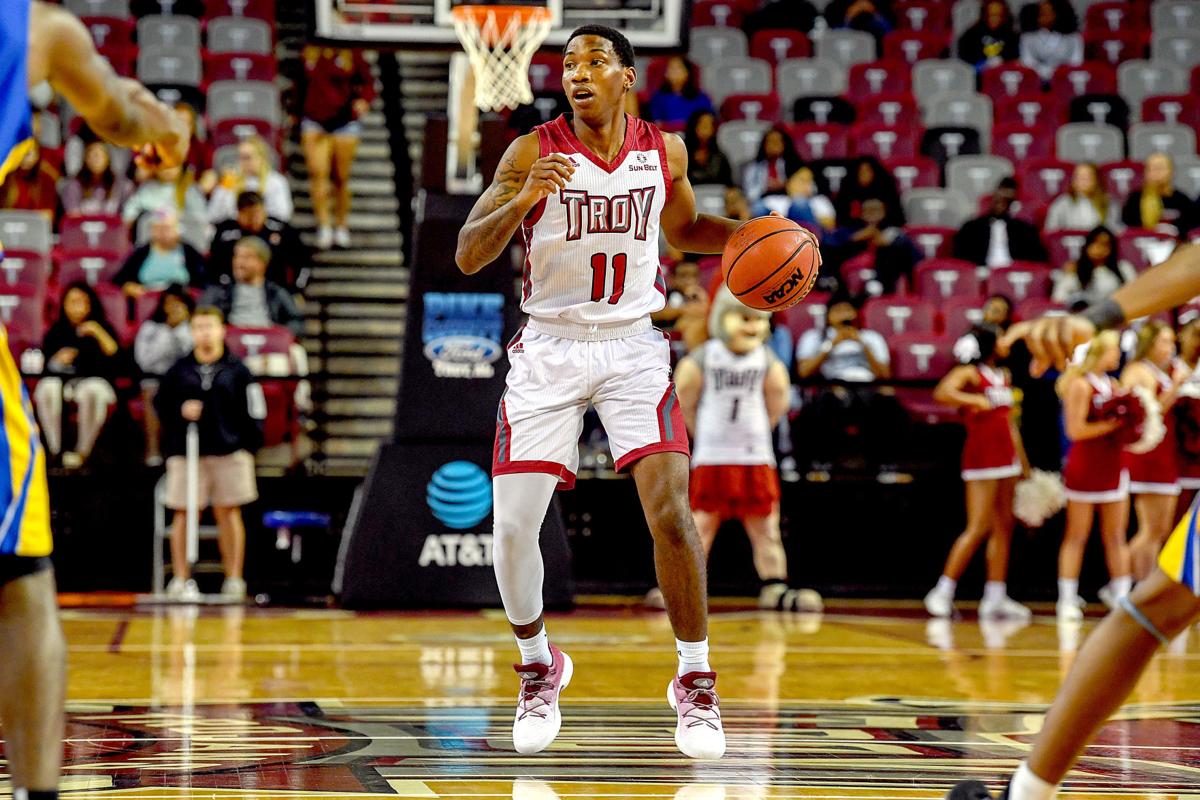 Former Meridian High School standout B.J. Miller looks up the court as a member of the Troy men’s basketball team during a game against Florida State this past December. 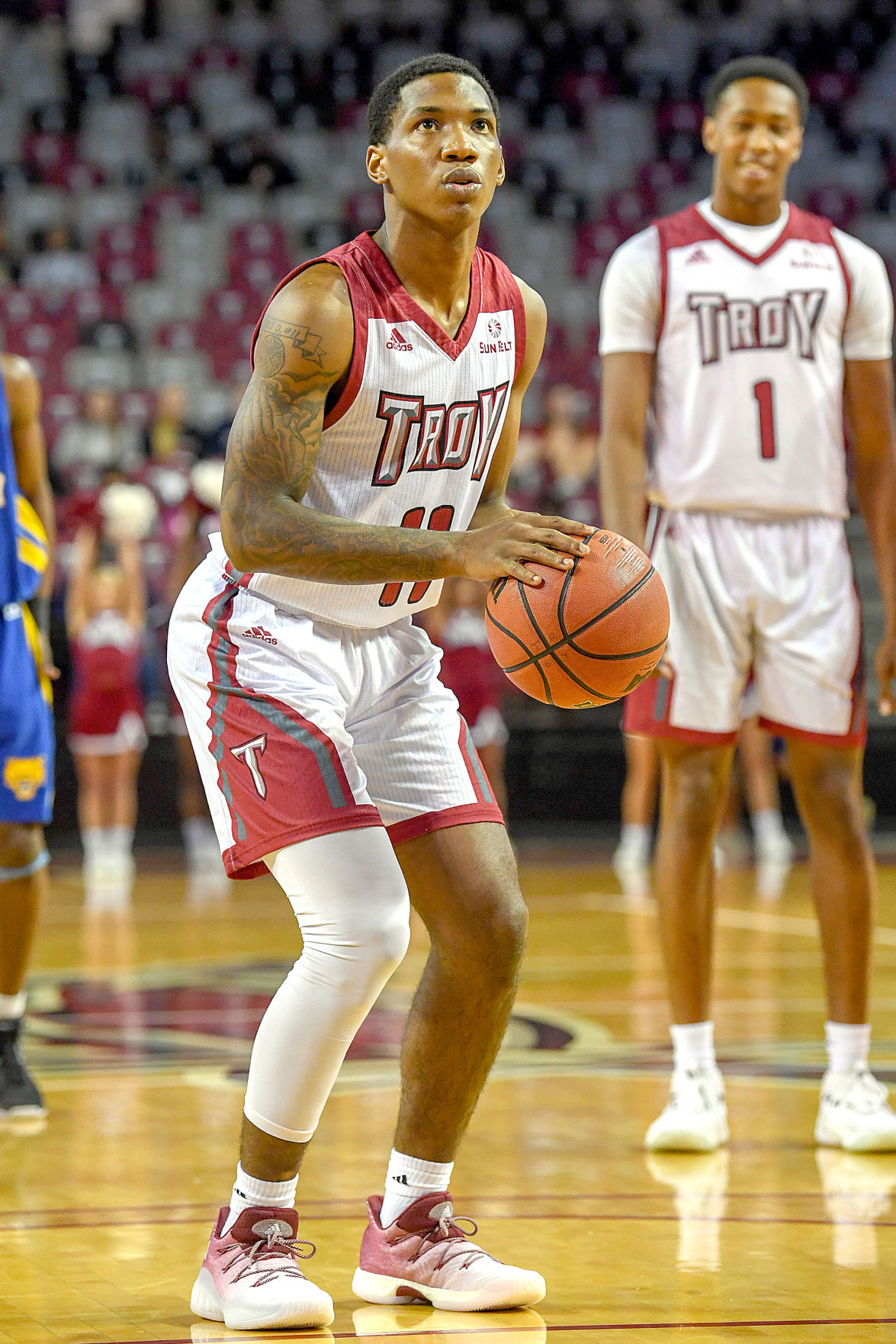 Miller is pictured on the free throw line versus Florida State.

Former Meridian High School standout B.J. Miller looks up the court as a member of the Troy men’s basketball team during a game against Florida State this past December.

Miller is pictured on the free throw line versus Florida State.

BJ Miller’s accumulated no shortage of memories over his last four years at Troy University, but the one he most vividly remembers occurred in Oxford four seasons ago.

In late December of Miller’s freshman year, the young point guard logged 26 minutes and scored three points to go with five assists and three rebounds against Ole Miss in a three-point, overtime loss for the Trojans.

“It was the last game in the old arena they had before they got the new pavilion,” Miller recalled. “It was my freshman year, and I hadn’t been home all semester. It was the last game before Christmas, so all my friends and family got to come see me play one time that year.”

Miller, a two-year starter, concluded his collegiate basketball career in March, and he’s set to graduate this December with a degree in hospitality, sport and tourism management, and a minor in promotions. He appeared in 30 games as a senior and finished the year scoring 9.1 points per game to go with 2.6 assists and a team-high 1.3 steals per contest.

Over the last four years, Miller and the Trojans were responsible for 59 wins. Troy won the 2016-17 Sun Belt Conference championship, and in 2017, Troy appeared in its first NCAA tournament game in 14 seasons.

“It’s definitely been exciting,” Miller, 22, said. “It’s been a humbling experience. It was definitely a good experience with the lessons I learned here. Just realizing the importance of things, and getting things done at certain times. Learning how to take constructive criticism, handling adversity well and with having the freedom to do as I please, still staying on top of things and sticking to things I know.”

The Meridian alumnus was an Advanced Placement student in high school, so academically, the learning curve from college to high school wasn’t that steep. But the demands and challenges of life as a college student-athlete manifested themselves in other ways.

“I would definitely say realizing the importance of things — that’s where time management kicked in my junior and senior year,” Miller explained. “I didn’t have much room for error. My first four semesters my freshman and sophomore year were pretty easy… I just focused on basketball. But as I got into my major, I would say the differences were time management and the responsibility kicked in.”

Miller said his experiences as a Wildcat helped make for such a smooth transition.

“Coach (Randy) Bolden really prepared me for college, basketball-wise,” Miller said. “Strength and conditioning, learning to take coaches’ criticism and everything else. It was a pretty easy transition  — just maintaining and staying true to your course.”

While the city of Meridian closely followed Miller’s steps the last four years, he’s consciously taken each one knowing a certain family member back home was watching even more intently.

“He’s coming into his own as a player,” Miller said of his younger sibling. “He’s really good. I would say he’s following in my shoes, as far as making the right decision — helping people out and doing the right things. No matter if it’s opening the door for someone, or just being on the court. I tell him how you handle yourself on the court is how you should handle yourself off the court. If you want to be known as a good player on the court, be known as a good person — it’ll make you a better player, and people will respect you more.”

Although his career as a Troy Trojan has concluded, Miller said he still has more basketball left in him to play. But first, he plans to add one more memory in December that should surpass all as his most cherished.