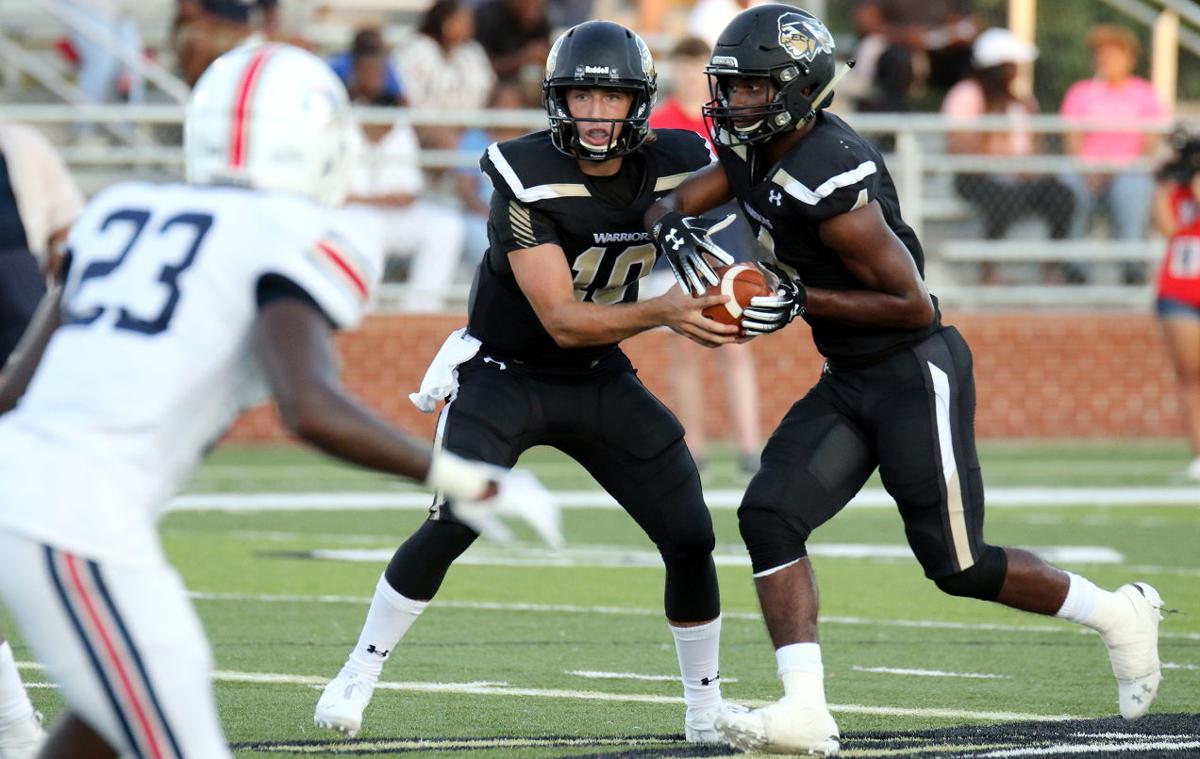 East Central quarterback Holman Edwards hands off the ball to running back JD Martin during the Warriors 2019 season opener against Northwest on Aug. 29, 2019. 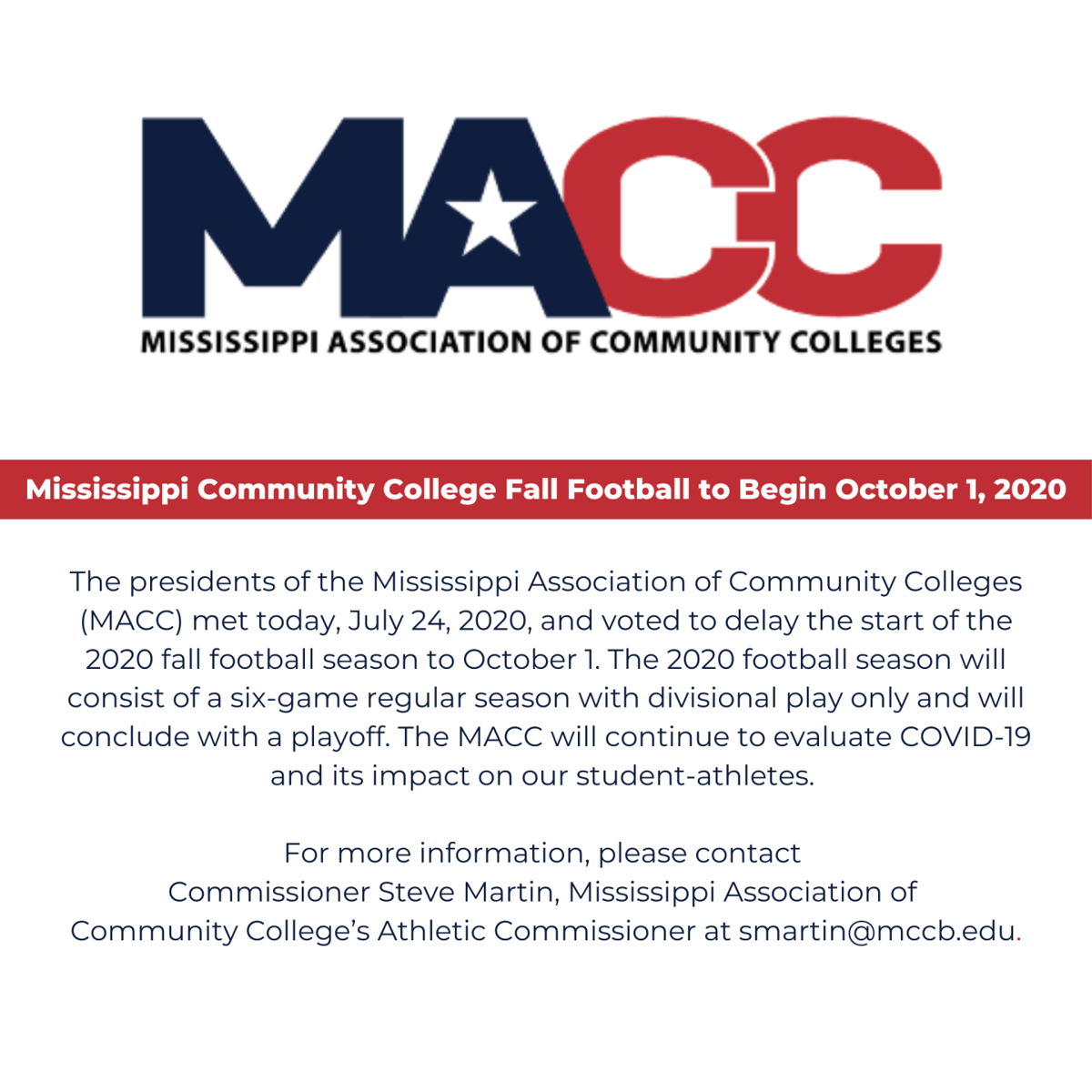 The presidents of the Mississippi Association of Community Colleges voted Friday to proceed with a football season this semester, more than a week after the NJCAA decided to move the majority of fall sports to the spring in the wake of the COVID-19 pandemic.

The vote was announced in a release that detailed parameters for the season, stating it will begin Oct. 1, be comprised of a six-game regular season that includes divisional competition only and finish with its own playoff.

The MACC was considering an appeal to the NJCAA to allow it to continue with fall sports in the fall but has opted not to submit one after both organizations worked with each other to try and schedule a football season in Mississippi, according to Meridian Community College President Thomas Huebner.

“The NJCAA is supportive of our desire to see what we can accomplish this fall with regards to football,” said Huebner, who is also a member of the NJCAA Presidential Advisory Council.

MACC Commissioner Steven Martin said there is still an option to postpone football, and that the vote served as a way of keeping the door open for a season.

“All we said was, let’s wait until October to see what the environment looks like,” he said. “And at that point in time, if it dictates we move to the spring, then we can make that decision at that time.”

Start dates for practices and safety protocols have not yet been established, Martin said, but added he is meeting with member school athletic directors to discuss the matter and recommendations will be made next week.

If the MACC football season does take place this semester, teams will become ineligible for postseason competition and cannot compete for the national championship or play in bowl games in the spring. Many student-athletes typically play the fall season, then leave their community college team in December, via graduation or transfer, and join four-year programs. Huebner said this process is primarily why they’re trying to conduct a fall season and are content with being absent from the playoffs.

“We believe that if we’re able to play, the benefit to our student-athletes would outweigh the championship game in the spring,” he said. “We believe this just gives us the largest number of options. This allows us to play if we believe the environment is right for us to play.”

All other fall sports in the MACC, as well as men’s and women’s basketball, will start in 2021 in accordance with NJCAA.