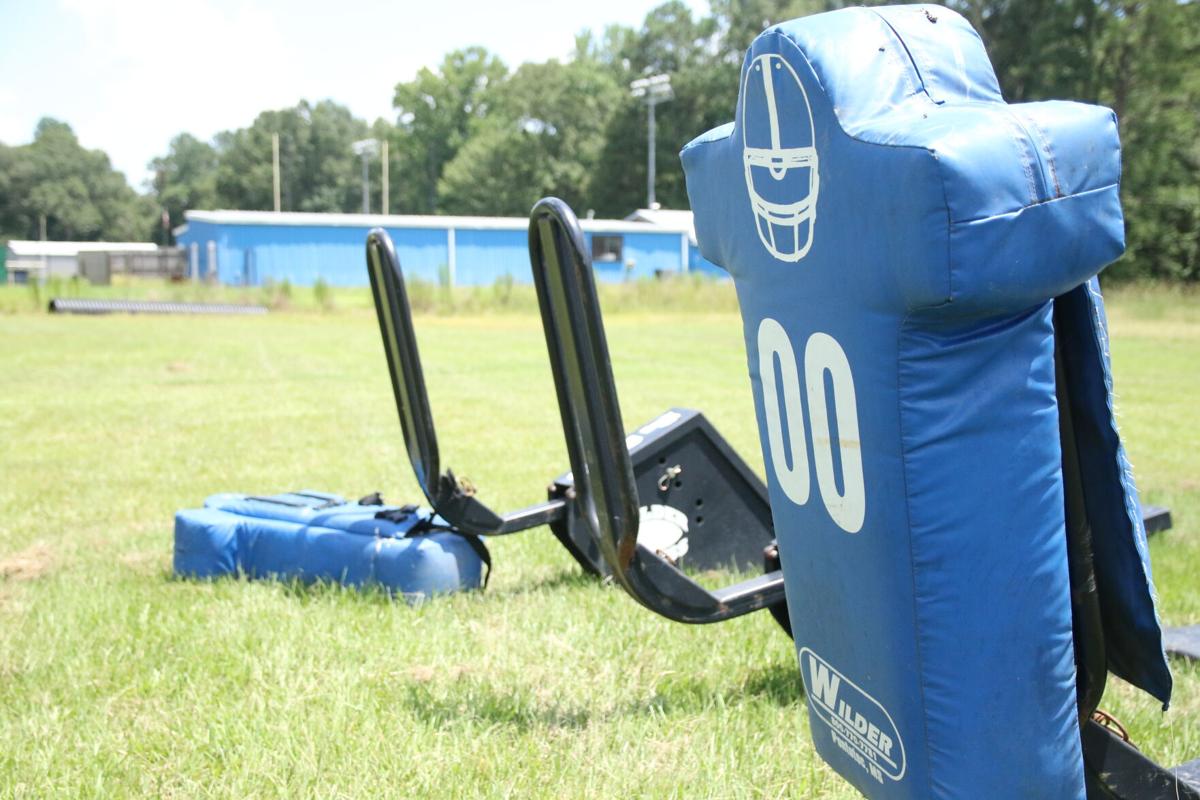 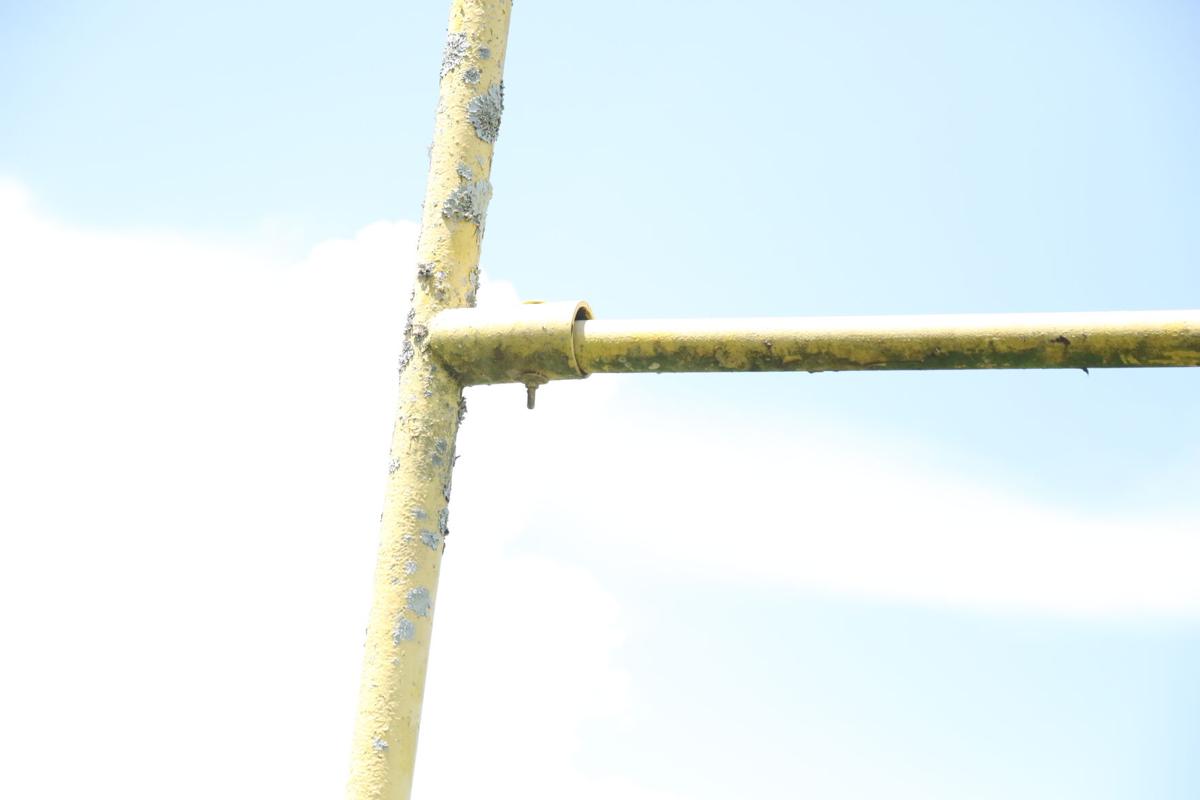 The Lauderdale County School District Board of Education is scheduled to vote Thursday on a six-year, $4.3 million proposal for upgrades to athletic facilities at all four member high schools.

The proposal was introduced and distributed to board members by LCSD athletic director Tim Moore at a special-called meeting July 7, and the vote was tabled until the regularly scheduled meeting taking place Thursday, July 23. Moore said the plan, which was obtained by The Meridian Star through a Freedom of Information request, comes as an effort to match the condition of venues across all sports and campuses.

“I think we’ve got a responsibility as a district to make sure that we’re giving each student-athlete the best opportunity to be the best they can be at whatever they decide to make an endeavor into,” he said. 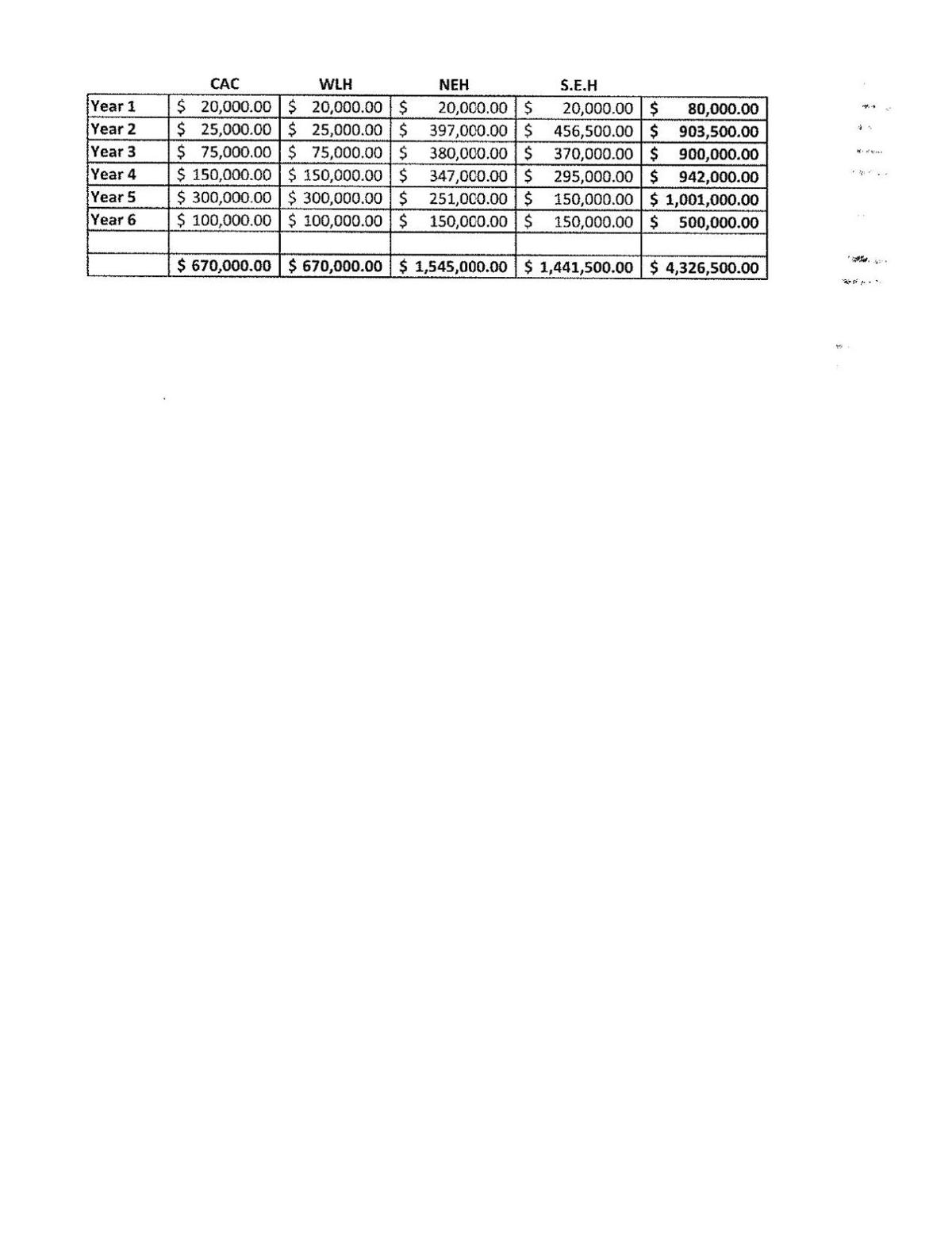 Receiving the most money for improvements in the proposal, which would begin in 2021 if passed, is Northeast Lauderdale at $1.5 million. Major projects include the construction of a building for a locker room-coaches office, indoor hitting facility and bathrooms for its baseball program, and a new field house. It would also receive a new practice field, new field house lockers and a new set of end zone bleachers.

Southeast Lauderdale is slated to receive $1.4 million in upgrades, including a $200,000 project to replace the home and away bleachers at its softball field. The football program would see its weight room remodeled, bleachers replaced and would receive field drainage. The gym would get new scoreboards and have air conditioning installed.

Clarkdale and West Lauderdale would be allocated $670,000 each if the proposal is voted through. Clarkdale would have irrigation systems installed on its football, softball and baseball fields, as well as receive a new press box for football and have its scoreboards replaced in the gym. Planned for West Lauderdale are new fan bleachers and lights for its new soccer field, new steps added to the football bleachers and the painting of the gym’s interior.

Moore said the proposal was conceived after he was asked by LCSD Superintendent of Education John-Mark Cain to examine facilities and identify where improvements were needed. He ended up discovering inequities among different venues and among different schools.

“I think for a lot of years we’ve seen improvements in some places, and we’ve lacked those improvements in other locations,” Moore said. “So what we’re really trying to do is just make sure that we’re giving those student-athletes the best opportunities at the best facilities.”

The proposal can be read below. Note: Most of the cost of individual upgrades have been redacted as the bidding process is ongoing.

LCSD Board votes down $4.3 million proposal for athletics upgrades

A six-year, $4.3 million proposal for upgrades to athletics facilities across all four high schools was voted down by the Lauderdale County Sc…