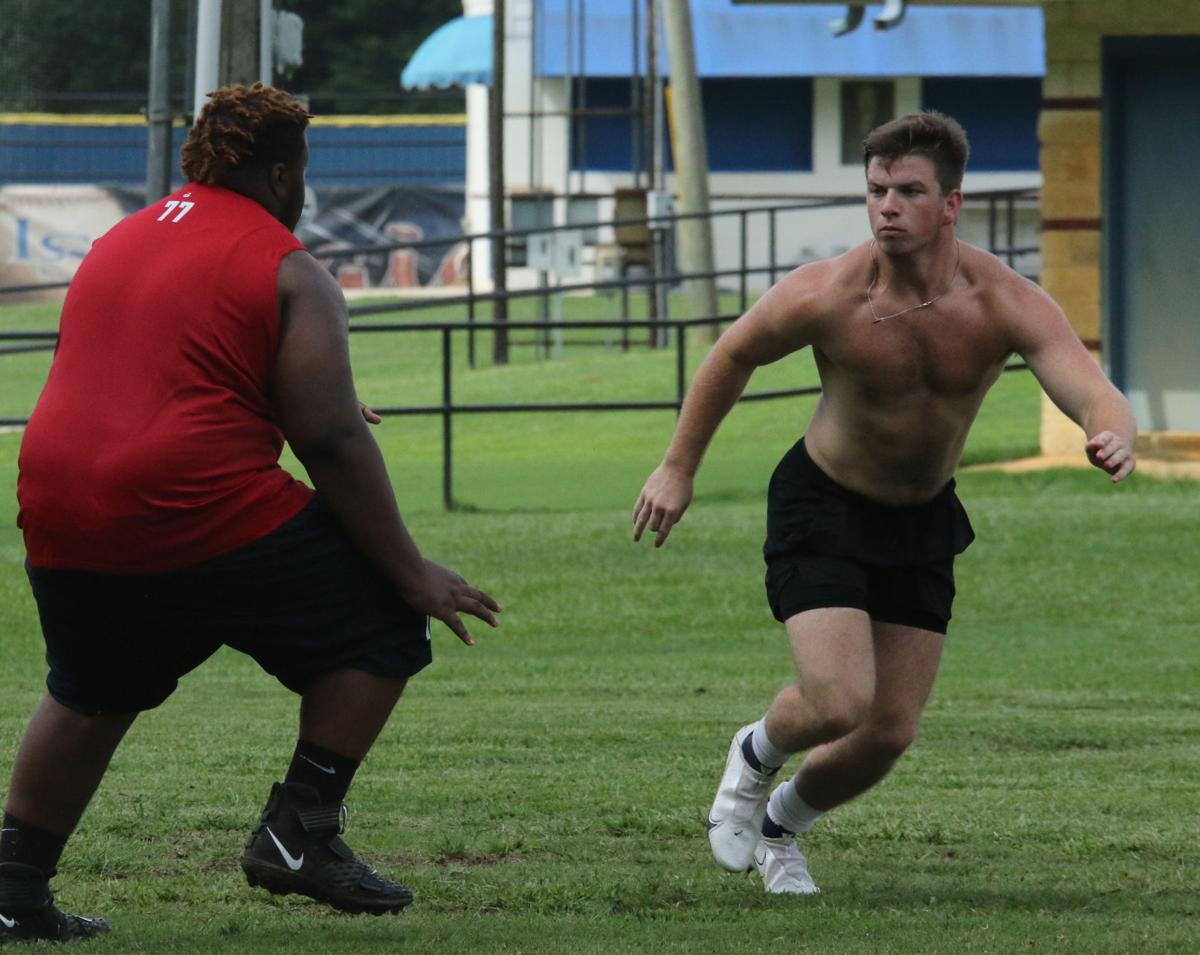 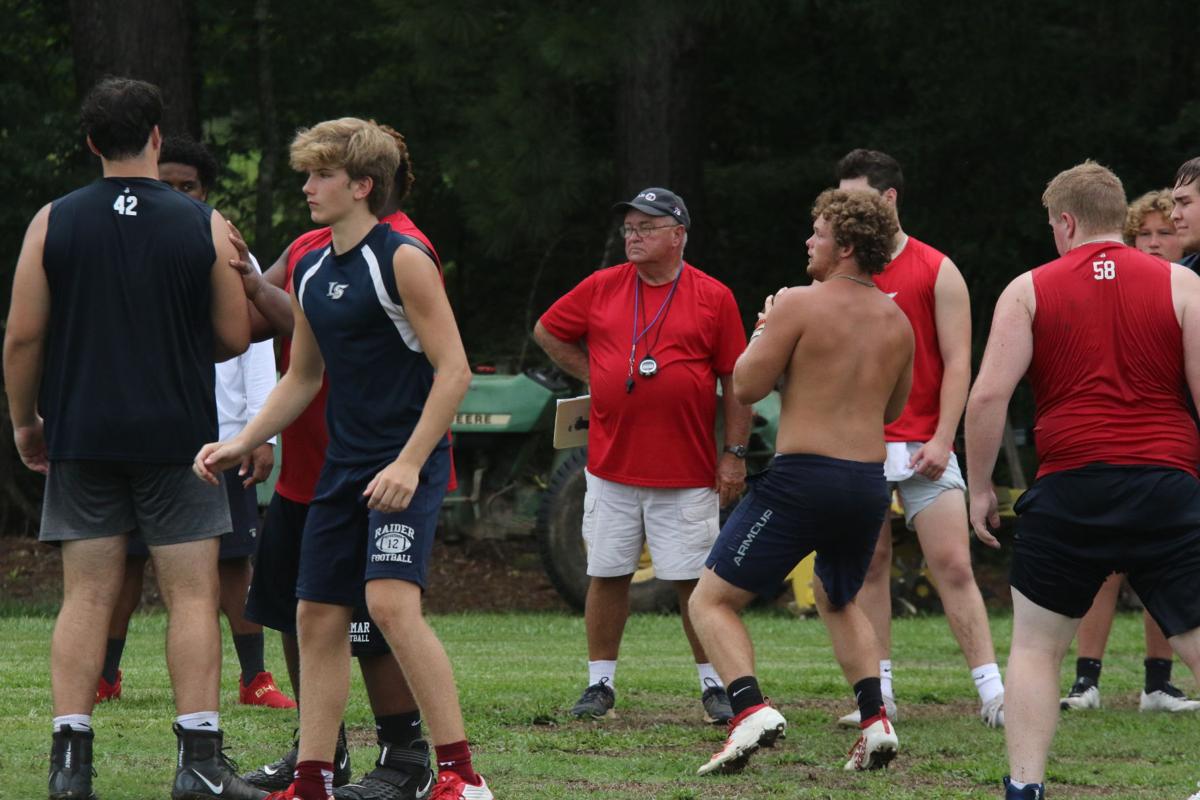 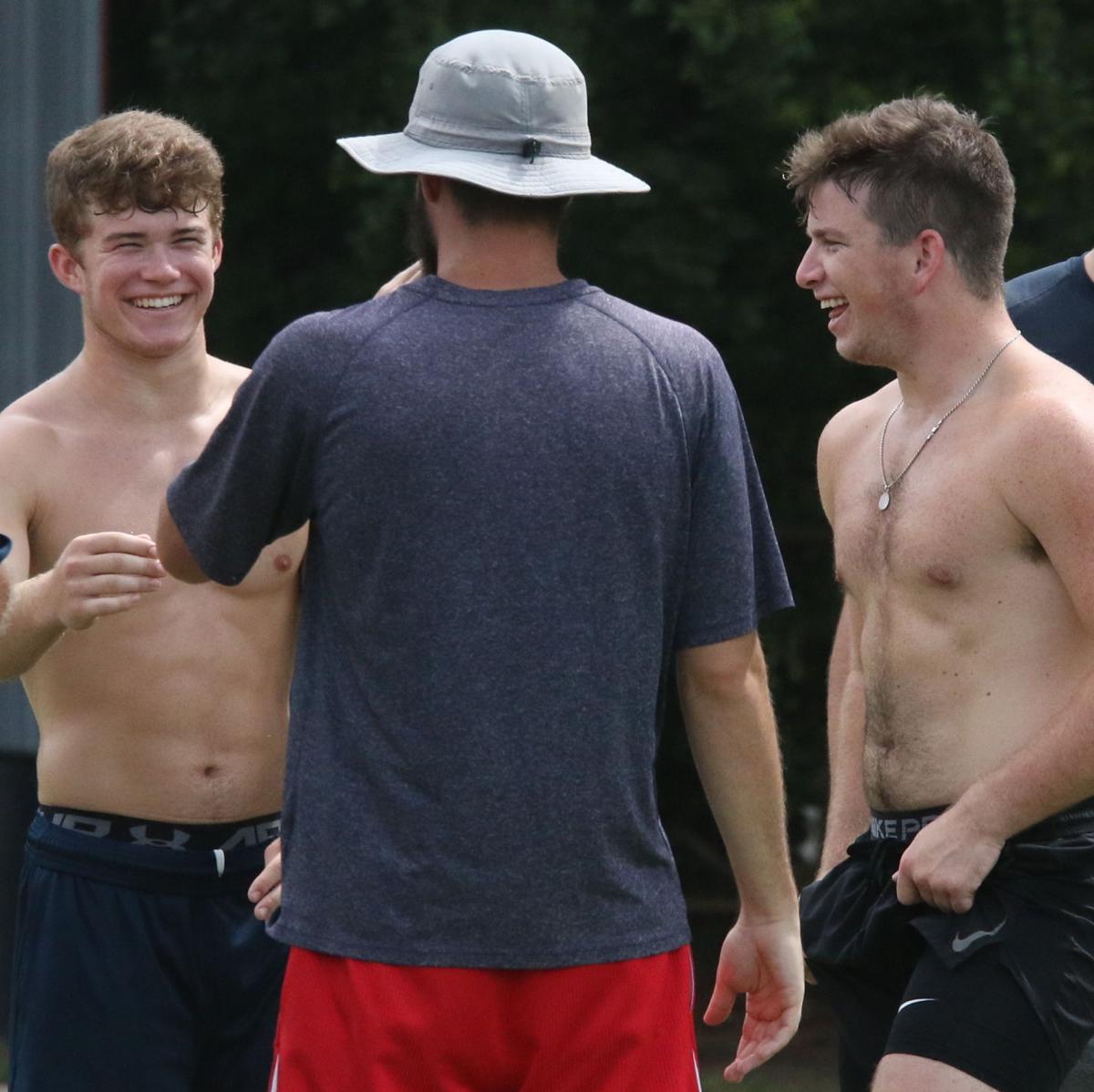 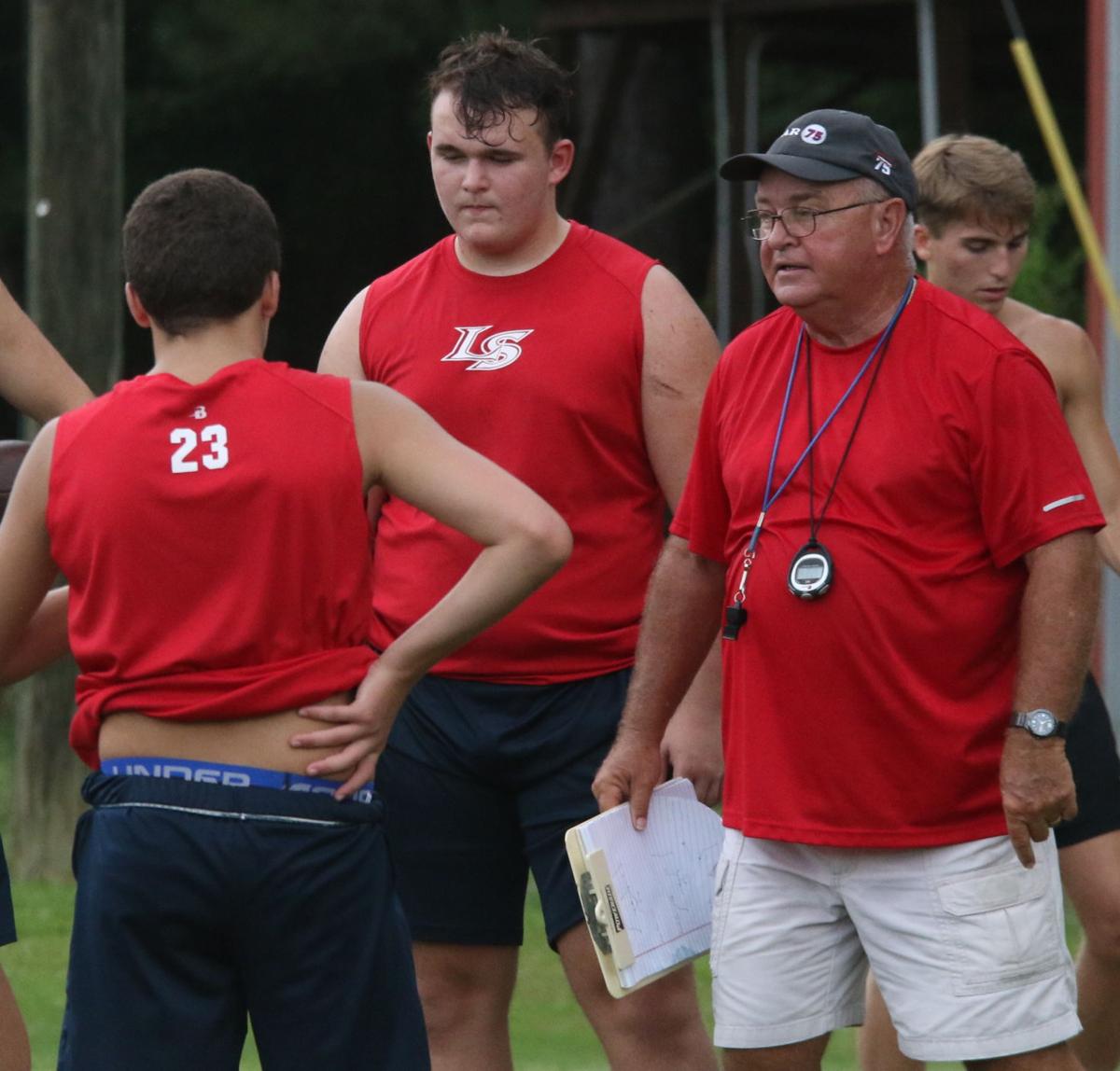 Lamar head football coach Mac Barnes had scheduled a meeting to take place the week after spring break for his 10-12th graders, and their parents, who had college football aspirations. There, he would run through the recruiting process and give them his blessing to attend summer camps in June.

That meeting never happened, as Lamar joined high schools across the country in shutting down its campus for the rest of the semester and cancelling athletic activities amid the COVID-19 pandemic. Now, as summer football workouts resume in Mississippi and the 2020 season is slated to start on time, those same prospects find themselves in a strange situation.

With earlier college camps being called off, and others rescheduled to take place in the coming weeks, the typical means of trying to get noticed has become more of a struggle.

“Well there is no process right now.” Barnes said. “I think a month ago it was fairly normal, then all of a sudden things have not gotten any better, and so now the college coaches are trying to figure out what to do with their players. There’s just so much uncertainty going on that I think recruiting’s just sort of been put on hold.”

Raiders senior linebacker Ben Bryan, who has so far received an offer from Division III Hendrix College in Arkansas, said most of his recruiting this summer has included exchanging text messages with coaches and taking part in Zoom calls. He would’ve been participating in one to two camps a month — traveling to schools like Liberty, West Alabama and Mississippi College — like he did last year, but has been forced to alter his plans.

“It’s been weird because there are a whole lot of camps I was supposed to go to that’ve all been canceled,” he said. “Instead of planning trips, going to camps and stuff, you’re just sitting here going to practice every day, just going about your business and hoping you get to play in August.”

Senior quarterback Will Morris, who’s been eyeing Samford and a few small schools in Minnesota, said he’s been posting workouts on Twitter in an effort to get recognized by college coaches. He’s also preparing to attend multiple camps over the next several weeks, including this weekend, which could prove to be somewhat of a physical strain as he trains at Lamar as well.

“When they do have them, they’re all bunched up together. It doesn’t give a lot of time to recover from other ones,” he said. “It’s a pretty good bit of stress. I’ve got to make sure my arm’s in the right condition to go to them.”

The issue Bryan and Morris are facing is part of a bigger problem in the current recruiting system, Barnes said. When, in past years, coaches or scouts would visit high school campuses and observe practices, they instead collect names from players’ coaches or a recruiting service and invite them to their camps. That makes participating in the camps crucial to acquiring a scholarship, but those camps have their own challenges as athletes are among hundreds of others competing for the same goal.

Barnes said he’s heard from just three junior college coaches despite having eight members on his squad he believes could reach the next level.

“You have to go to their camps to be seen,” he said. “They’ve got a lot of people there who are not college players who think they are, and so there’ll be 400 there and they might be looking at 20 of them. Everybody thinks they’re being recruited and they’re not.”

He added that the risk of injury is increased now that numerous camps are being squeezed in, and student-athletes are behind on their fitness due to the lack of spring workouts.

“It wears the kids out. There’s a lot more of a chance of a pulled muscle,” he said. “You go in and you’ve got to get a 40 (yard dash) time whether you feel like it or not.”

Bryan and Morris said the upcoming season will play a significant part in their recruitment as they look to build highlight reels, and try to gather offers.

“It has a huge impact now since there aren’t any camps to go to,” Bryan said. “That’s the only thing they get to look at now because there are no camps.”

NEWTON [ndash] Norman Etsel Snowden "Pap-Paw," 92, of Hickory, Miss, formerly of Martin, Miss., entered his eternal life on Aug. 8, 2020. Due to COVID-19, the family has decided to conduct a graveside service at the Mississippi Veterans Memorial Cemetery in Newton on Tuesday, Aug. 11, 2020, …