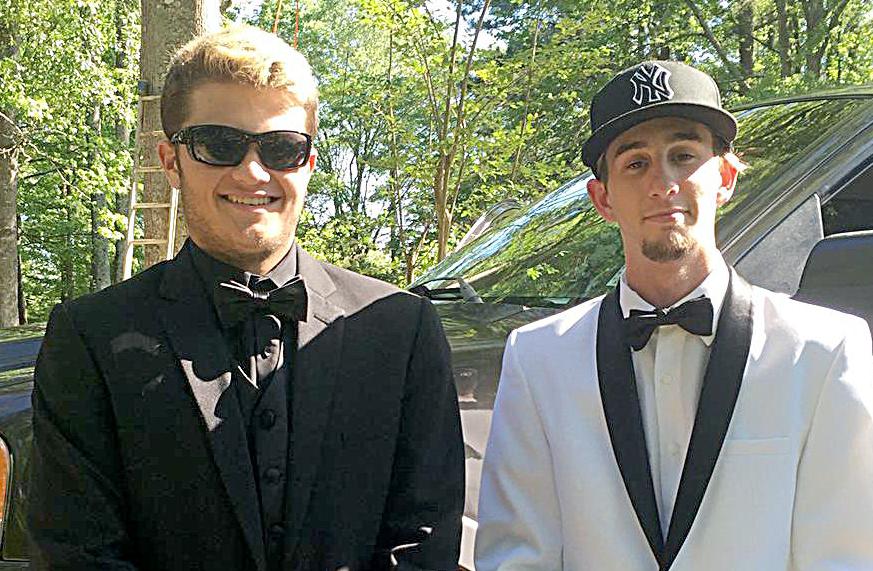 Justin Tisdale, left, and Hunter Garrett are pictured prior to picking up their prom dates during Garrett's senior year at Northeast Lauderdale in 2018. 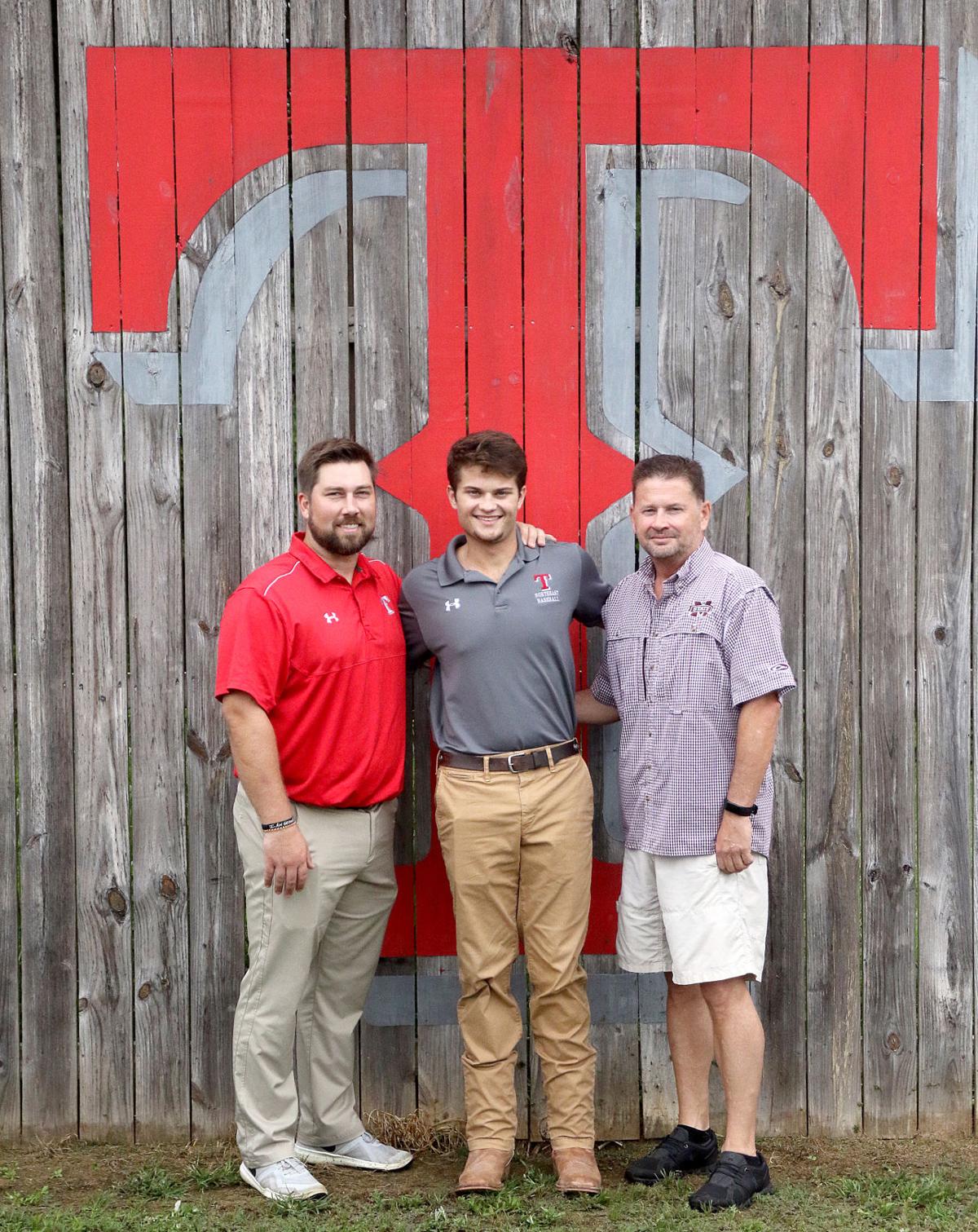 Justin Tisdale, left, and Hunter Garrett are pictured prior to picking up their prom dates during Garrett's senior year at Northeast Lauderdale in 2018.

When writing an entry into his senior memory book last fall, Northeast Lauderdale graduate Justin Tisdale talked about how life hasn’t been perfect, but he wouldn’t change a thing.

Tisdale mentioned how grateful he was for his teachers helping shape him as a person, as well as the conflicts in his life helping him realize who his real friends are. One of those friends was Hunter Garrett, a Northeast Lauderdale alumnus who died in a motor vehicle accident in December 2018.

“This was definitely one of the most humbling and reflective moments so far in my life,” Tisdale wrote in his senior memory book. “This showed me that life is truly too short and we have to learn to live everyday like it’s our last. I’ve been through plenty of deaths and times of grieving but this one was the hardest one so far for sure.”

Following his death, Garrett had a scholarship set up in his memory by the Northeast Lauderdale baseball team. This week, Tisdale was the second recipient of that scholarship. The two played baseball together for the Trojans, and Tisdale said the scholarship means a little bit more to him since it has his friend’s name attached to it.

“We grew up together in church, and they’ve been like a second family to me,” Tisdale said. “This award is always going to remind me of Hunter and keep him in my mind with whatever I do, whether it’s college, career or whatever.”

Tisdale, who plans to attend Meridian Community College this fall, said he and Garrett were good enough friends to where Garrett could randomly show up at his house and it wouldn’t bother Tisdale a bit.

“Every time I think of him I think of his truck pulling into the driveway,” Tisdale said. “He was selfless. No matter where I was, he’d help me, or if he would call me, I would be there.”

Scott Garrett, Hunter Garrett’s father, said the Tisdale and Garrett families have a good history with each other dating back two generations, and his son always had good things to say about Tisdale when the two played baseball together at Northeast Lauderdale.

“Our families have a long history,” Scott Garrett said. “Justin and Hunter’s grandfathers were actually best friends as kids. Hunter would come home from practice sometimes and talk about how hard Justin worked.”

Those qualities are important for any team, Tisdale said, which is why Garrett was such a valuable teammate beyond his abilities on the field.

“You can have the best team out there, but if they’re not being led by example, you won’t be successful,” Tisdale said. “Hunter led by example.”

Memorial services for Mrs. Mary Joyce Angero will be held at a later date. Mary Joyce passed away on Monday, June 29, 2020, at her residence in Flowood. To view the full obituary go to www.jamesfwebb.com.

QUITMAN - Graveside services for Infant Kingston McKenzie Williams will be held Friday, July 3, 2020, at 11 a.m., at Mt. Gilead Cemetery, Quitman. Arrangements have been entrusted to Berry and Gardner Funeral Home.