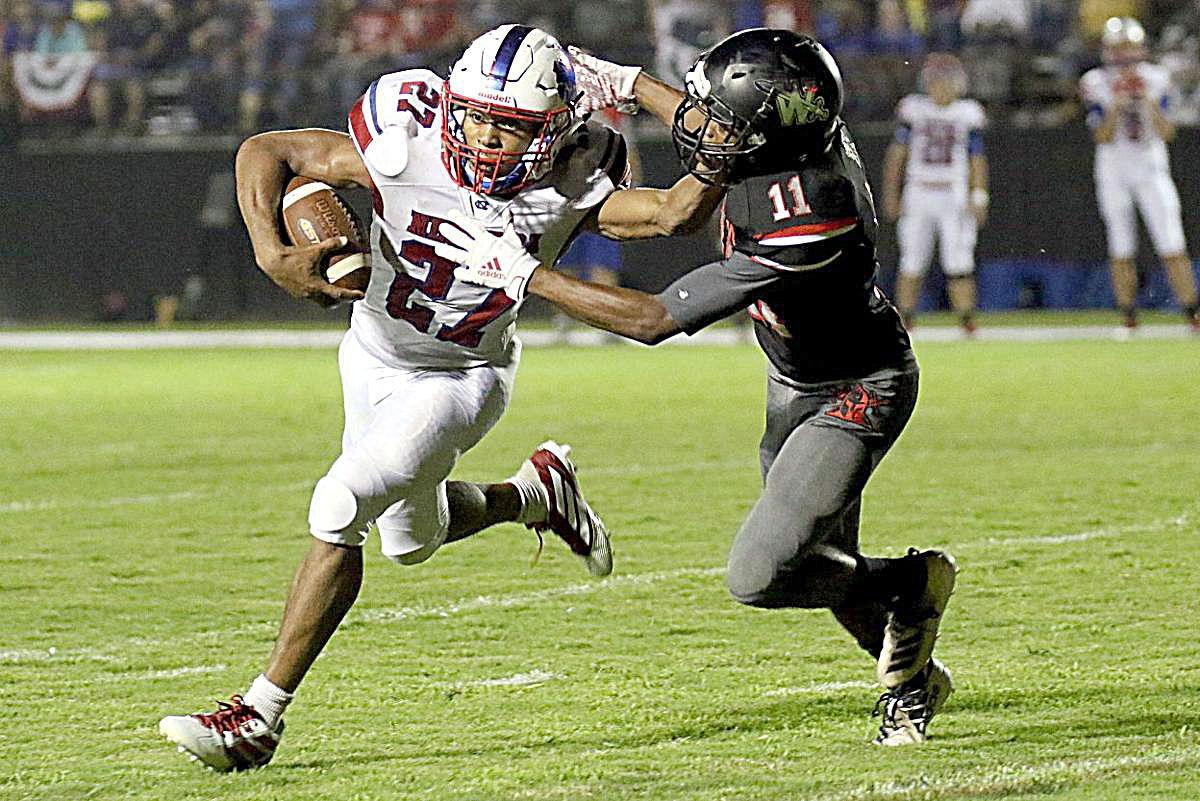 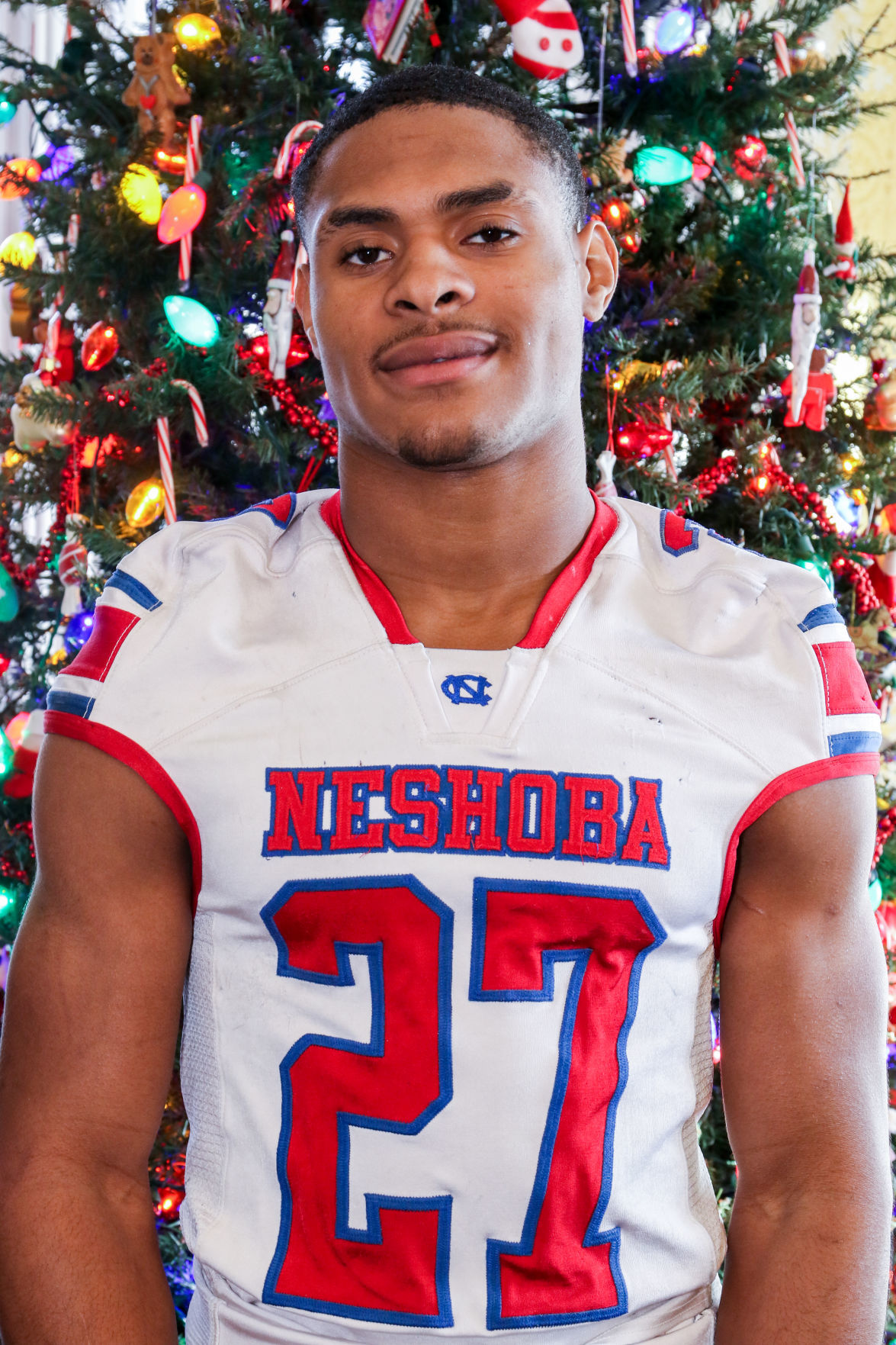 When you rush for more than 2,000 yards in a single season, you’re bound to get noticed by some Division I schools.

Jarquez Hunter, Neshoba Central’s star running back, racked up 2,088 yards last fall and collected a stunning 29 touchdowns on the ground. His performance earned him scholarship offers from Ole Miss, Tennessee, Southern Miss and Memphis, as well as Premier Preps Presented by Mississippi Power Football Player of the Year accolades.

“I worked every day,” Hunter said of last season. “During practices, after practice, and I worked out on my own.”

The junior also picked up yards in the air, hauling in 14 passes for 234 yards and a pair of touchdowns in helping the Rockets to a 10-4 record and a berth in the Class 5A North State championship game. Having made the Premier Preps team for the second consecutive year, Hunter ran for 1,986 yards in 2018 with 26 touchdowns. He plays both sides of the ball for Neshoba Central and is just as much a force at defensive back as he is a tailback.

“I practice on both sides,” Hunter said. “And I just condition a lot so I can stay in shape so I won’t be tired during game playing offense and defense.”

KEREKES: We wish we could honor our Premier Preps athletes in person

Normally at this time of the year my attention would be pulled in several different directions at once.