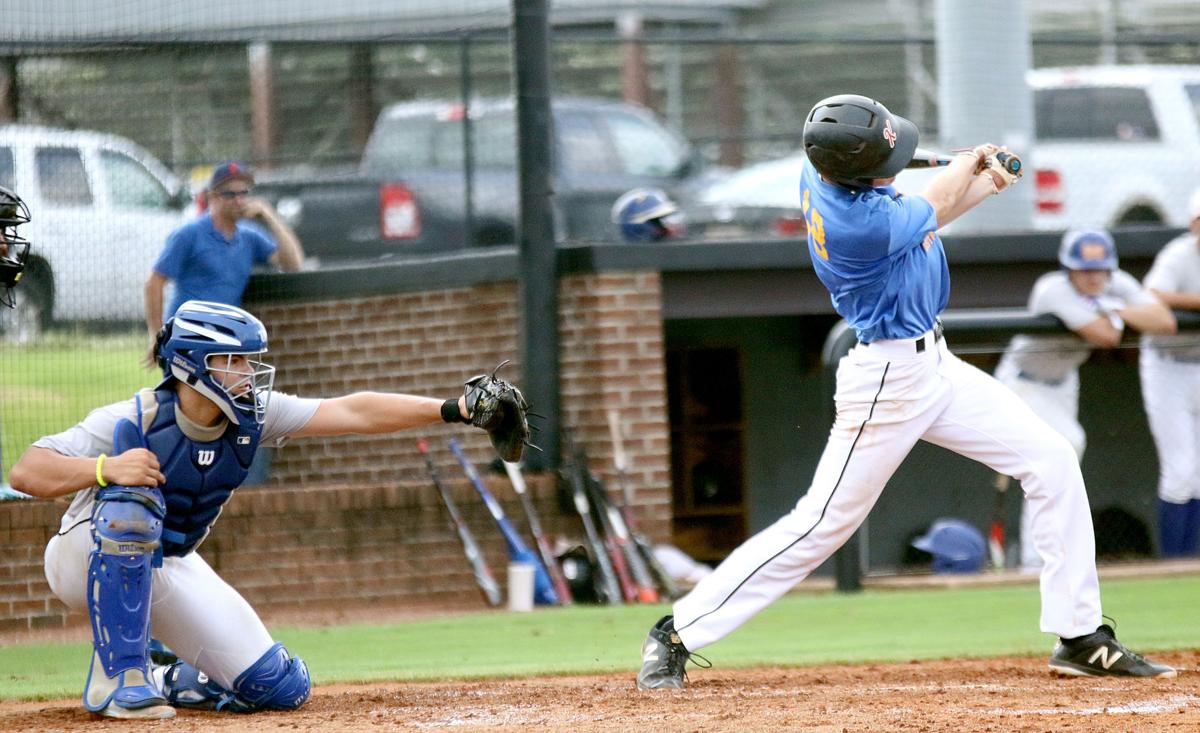 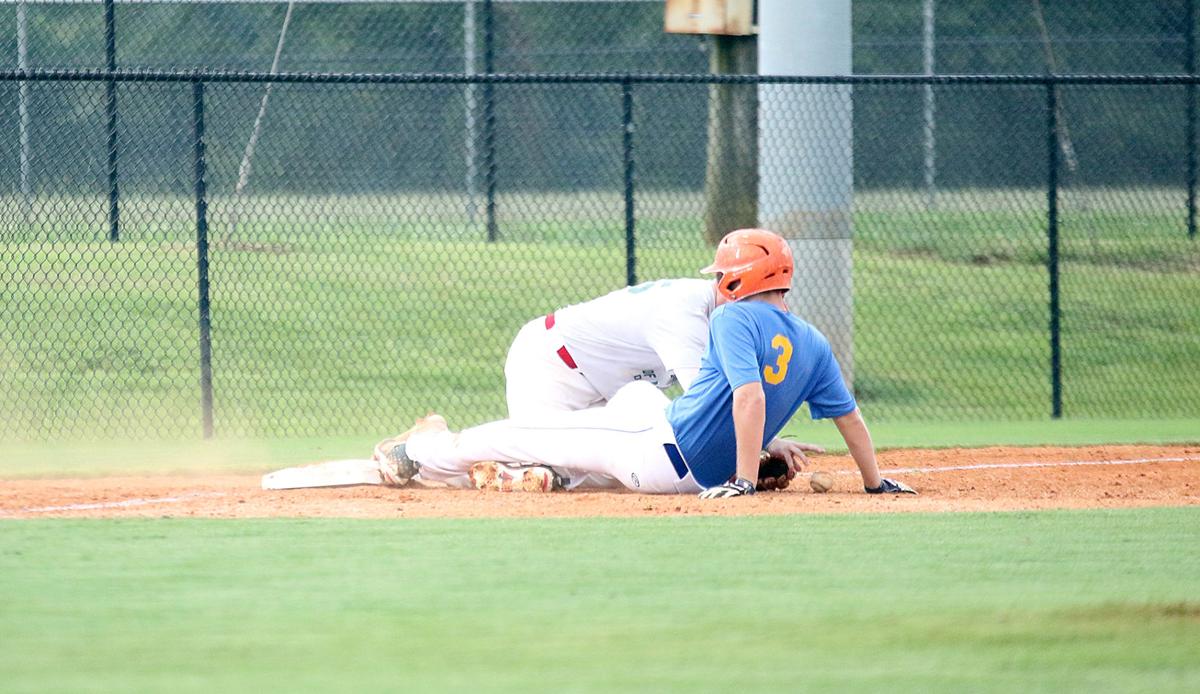 If the adage “pitching wins championships” proves true this week, District 5 might have a shot at capturing the crown at the State Games of Mississippi’s All-Star baseball tournament.

Catcher Tanner Parker, of West Lauderdale, has seen plenty of good arms in his time working out with his District 5 teammates. Following his team’s 10-5 win against District 8 Friday morning, Parker said he feels good about he and his teammates’ chances to receive gold medals when the tournament concludes Saturday.

“They can all throw it really well, and they’re spotting it really well,” Parker said. “If they just keep doing that, I think we should win it all to be honest.”

The pitching staff held District 8 to two runs through six innings before District 8 tacked on three more runs in the bottom of the seventh to make the final score 10-5. Good pitching might be an obvious ingredient to winning big, but Parker said it’s impossible to understate the importance of keeping opposing hitters off balance.

“You have to have pitching,” Parker said. “That’s what’s going to win ball games, and I think we’ve got it.”

Friday morning’s contest was originally supposed to take place Thursday evening at Meridian Community College before heavy rain forced half of the Thursday slate to be delayed a day. District 5’s contest with District 8 was moved to Clarkdale’s baseball field to help accommodate the number of games Friday, and for District 5’s Houston Wedgeworth, it was a homecoming of sorts, as Wedgeworth plays for Clarkdale and said it was special to be on familiar grounds.

“It’s really fun to be out here. It feels good to be back out here. It’s my favorite field to play on,” said Wedgeworth, who pitches and plays infield.

Utility player Tyler Cavenaugh, who plays for Newton County, was joined by Cougars teammate David Burton (pitcher/first baseman) on District 5’s roster. When Cavenaugh slid into third off a single by Mason Willis (West Lauderdale) in one of the early innings, he said it was an exciting feeling to be able to get his jersey dirty in a meaningful game after the COVID-19 pandemic cut his high school season short. Cavenaugh said he slid into a base about a week ago during a game in Meridian’s summer high school exhibition league, but there’s added satisfaction doing it in the State Games All-Star tournament.