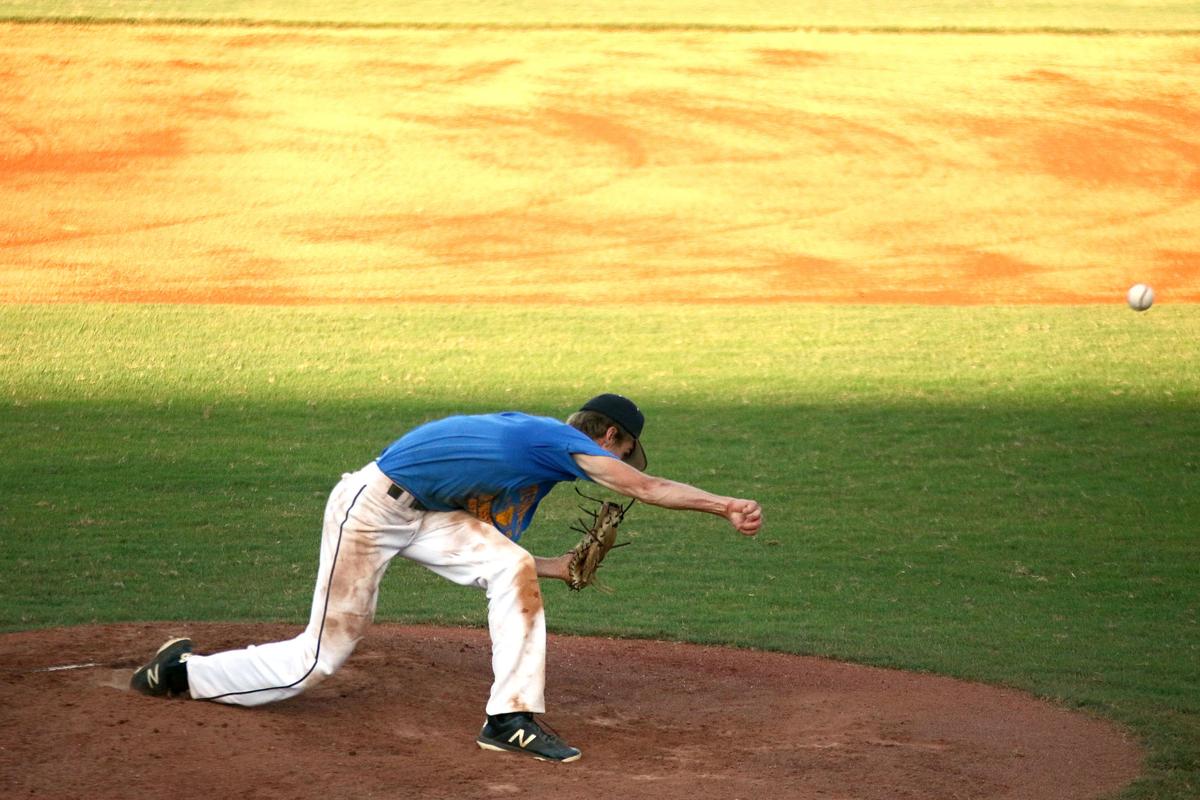 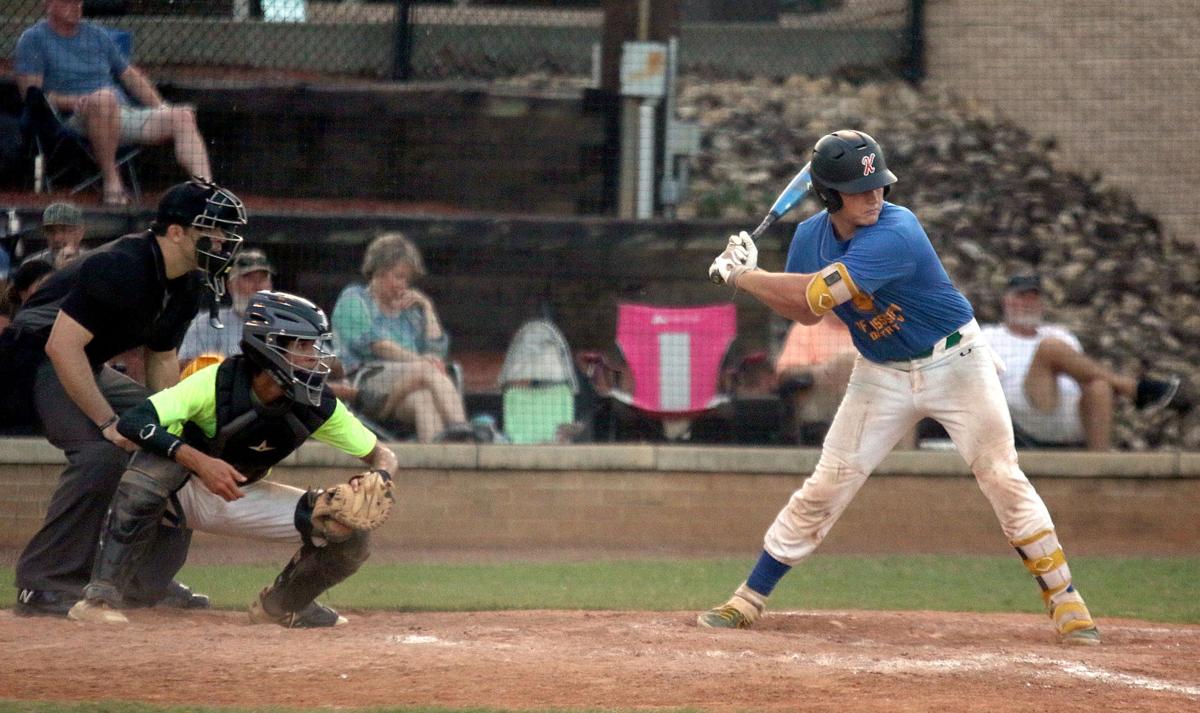 District 5’s Karson Evans (Taylorsville) watches a pitch go by as he draws a walk. 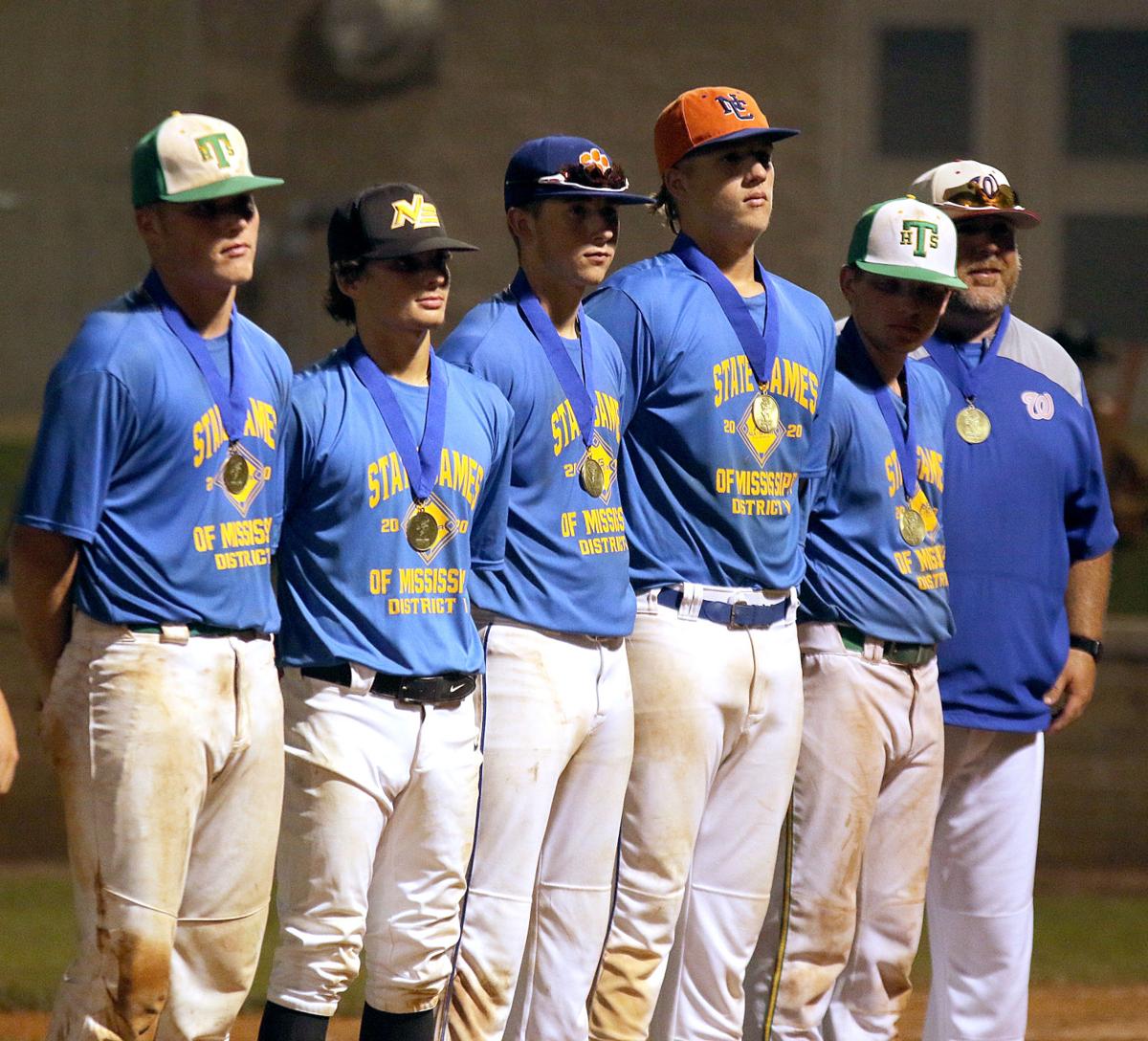 Members of the District 5 All-Star baseball team pose after receiving their gold medals.

District 5’s Karson Evans (Taylorsville) watches a pitch go by as he draws a walk.

Members of the District 5 All-Star baseball team pose after receiving their gold medals.

Jenkins, from West Lauderdale, was a member of the District 5 team that punched its ticket to the gold medal game against District 6 following a 7-6 win against District 7. District 5 had to play back-to-back games Saturday night, and Jenkins admitted the numerous innings started to wear on him and his teammates.

“It was hard,” said Jenkins, who finished 2-for-5 with a double. “It was a long weekend, and we just had fun as a team.”

It was worth it, as District 5 defeated District 6, 11-9, to capture the gold medal, leaving the players from Northeast Jones, Clarkdale, Taylorsville, Newton County, Stringer, Wayne County, West Jones and West Lauderdale high schools satisfied that their many innings the last several days ended in victory.

“It was really amazing, and I loved being out here with all these great players,” Clarkdale’s Houston Wedgeworth said. “It felt really good to wrap it up with a big win.”

District 6 took an early 2-0 lead in the top of the first inning, but District 5 answered by scoring two runs in the bottom of the frame to tie it going into the second inning. District 5 would never trail after that, as it built a 5-2 lead through three innings. District 6 tied the game again with a three-run fourth inning, but District 5 scored three more runs in the bottom of the fourth to regain the lead 8-5 heading into the fifth inning.

Plate discipline was a major help for District 5, as it drew 14 walks to go along with seven hits. No matter how many times District 6 tried to claw back ahead, District 5 never appeared anxious in the batter’s box. Head coach Justin Ainsworth, who coaches at Wayne Academy, said the team’s patience at the plate was the result of positive momentum that carried over from the previous contest.

David Burton, who plays at Newton County, said he and his teammates carried a confidence at the plate that allowed them to remain composed under pressure.

“We trusted our ability and what we could do at the plate, and as it proved, we were the No. 1 team,” Burton said.

Assistant coach Chandler Blakney, who coaches at Clarkdale, said the team’s pitching depth was the difference late in the game.

“I was talking to the other coaches (for District 6), and they just said they ran out of pitching,” Blakney explained. “We just had arms to use for days it seemed like. It was special.”