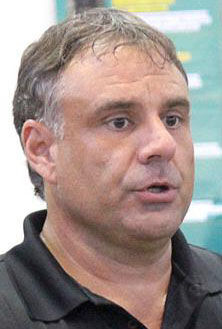 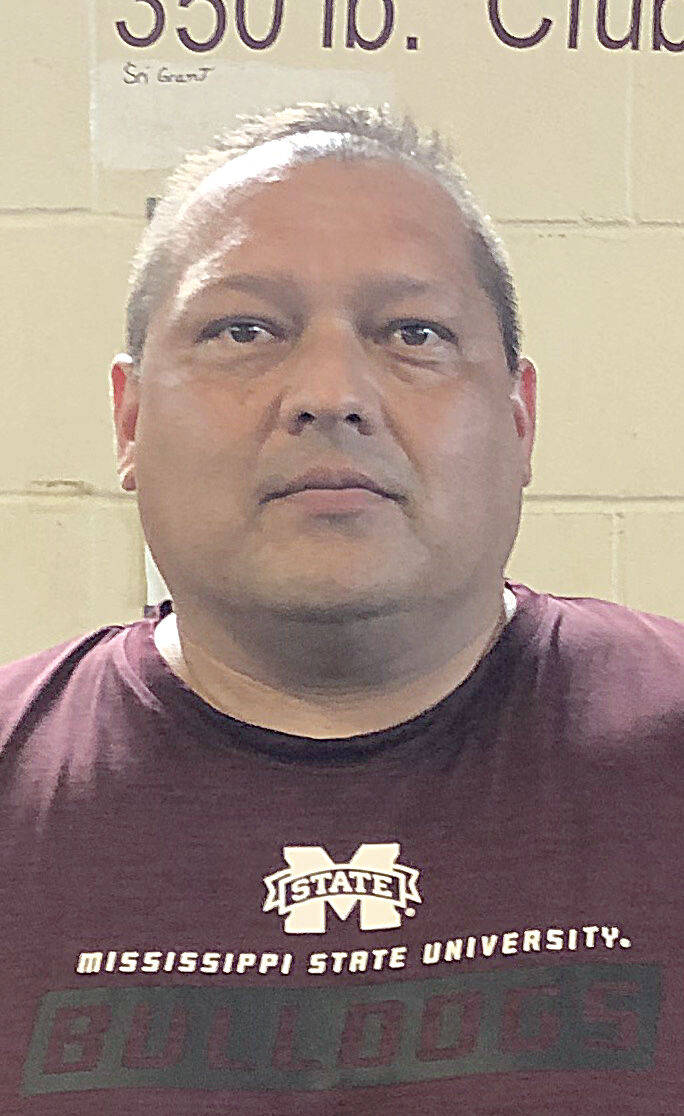 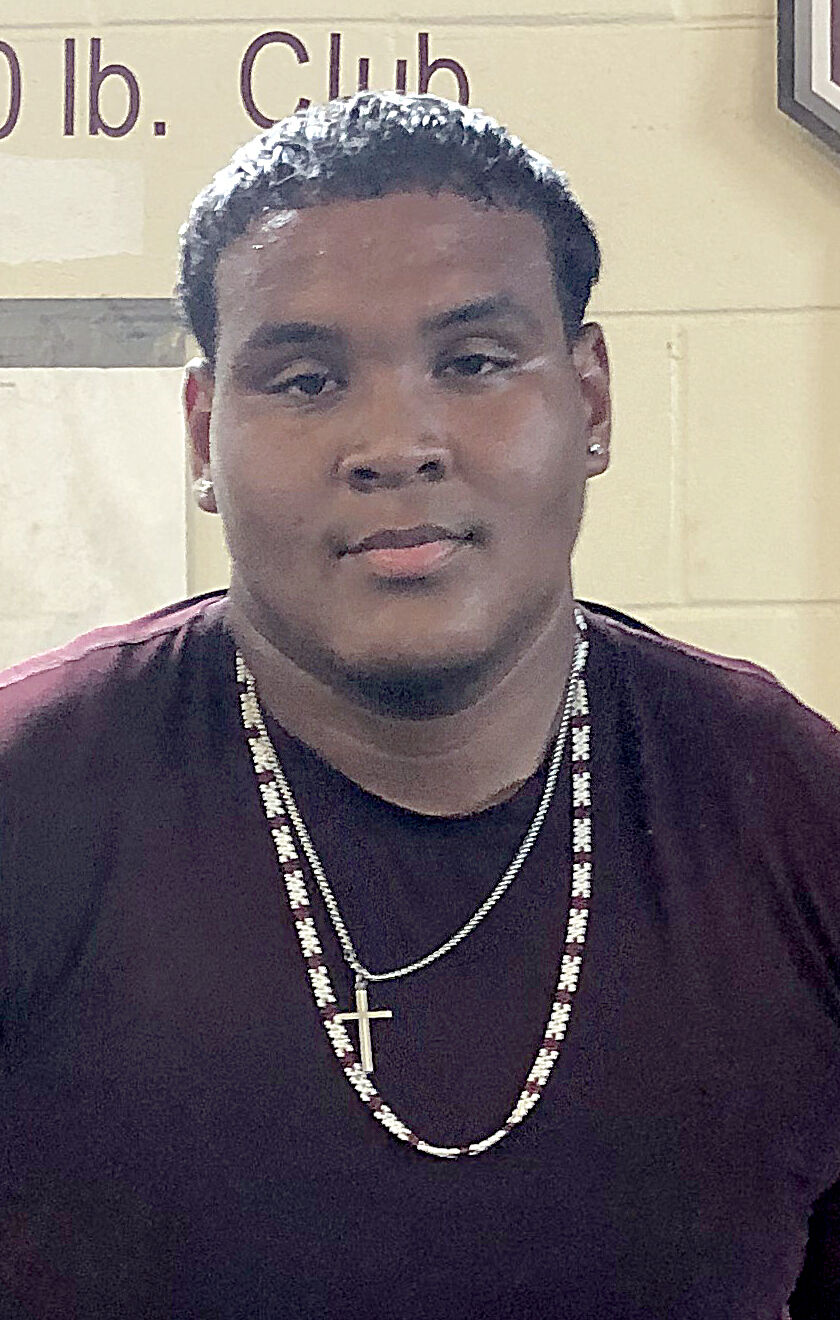 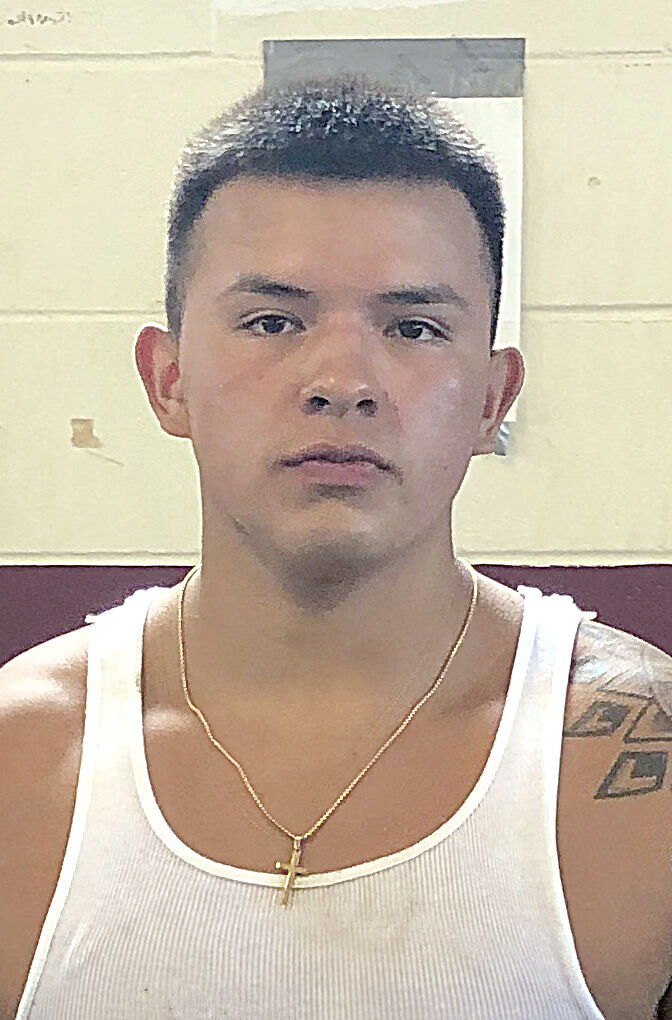 Hit hard by the COVID-19 pandemic, the Mississippi Band of Choctaw Indians’ leadership only recently allowed the tribal school’s football players to return to campus to begin lifting weights and doing other team activities. Assuming there’s a season this fall, that puts the Warriors almost two months behind everyone else in terms of conditioning.

Workout groups are divided into four sessions to limit total numbers on campus at any one time. Players wear masks and wash their hands, and equipment is sanitized. COVID-19 isn’t the only concern, however. Head coach Pepper Posey said he’s worried about player safety from a conditioning standpoint: Can he get his players in good enough shape to play not just in hot weather, but against teams who have a two-month head start in their conditioning?

“I’m not worried about football, I’m worried about getting players in shape,” Posey said. “We haven’t run a play, haven’t caught a pass — we’re at square one. We’re just now getting acclimated to weights and conditioning for summer.”

Last week was the first time the coaching staff had seen the players since March 5. Posey said he understands the MBCI’s decision to hold off from starting football activities, and he’s grateful the start of school has been pushed back to Aug. 31. Fall practices for MHSAA member schools start Aug. 17, with the season starting Sept. 4.

“The cafeteria is starting to prepare meals for us, and next week we’ll keep doing weights and conditioning, and then the following week we’ll have them up here (for fall camp),” Posey said. “We’ll give it a go, but the safety issue of practicing and being ready for a game in less than a month is a big concern.”

Posey estimated between 30 to 42 players have been able to work out regularly, depending on the day, since team activities began last week. Defensive coordinator Edward Routh echoed Posey’s concerns about the players’ conditioning with so little time to get them ready for the season.

“That’s paramount in our minds,” Routh said. “We’re doing everything we possibly can to get them ready. Luckily they’re not as far behind as we thought they’d be. In a couple of weeks they’ve really come along.”

Routh said many players participate in other sports like basketball, and they were also able to do their own workouts at home after the campus closed due to the pandemic.

“They’re really athletic kids, so they weren’t in the weight room per se, but they stayed in shape for the most part,” Routh said.

Senior offensive/defensive lineman Trevell Vivians said he was able to work out at his local gym once it reopened, so getting back into the weight room on Choctaw Central’s campus wasn’t a huge shock to his muscles.

“We haven’t seen each other in a long time, and we’ve been hitting everything hard,” Vivians said. “You could tell we all missed it. Everyone wants to be a team, and we’re working hard.”

Senior middle linebacker Gage Wesley said he and his teammates were ready to start football activities once they were given the go-ahead.

“It felt good to be back with them,” Wesley said. “The energy was there, and we’re excited they allowed football to come back. We’re ready to play.”

As the tribe has grappled with the virus, Routh said he’s been impressed with the players’ positive attitudes since they starting workout out as a team.

“That’s the one thing that’s surprised me the most,” Routh said. “They’re chomping at the bits. The older kids have been fantastic, and the younger kids are buying in. Morale has been good.”

The players want to play, so it’s a matter of whether or not it will be safe to play, Posey said.

“In 28 years of doing this, I haven’t put a kid on the field that isn’t in shape, and I’m not in the business of getting a kid injured,” Posey said. “We have a lot of quick work to do.”

Wesley said he trusts the coaches know best about their players’ collective health.

“We’ve done a lot in the past year, and I feel like they’ll get us to where we need to be,” Wesley said.

Vivians’ attitude? Whatever it takes to get into shape.

“That’s always been a saying for us, so we’ll hit it hard,” Vivians said.