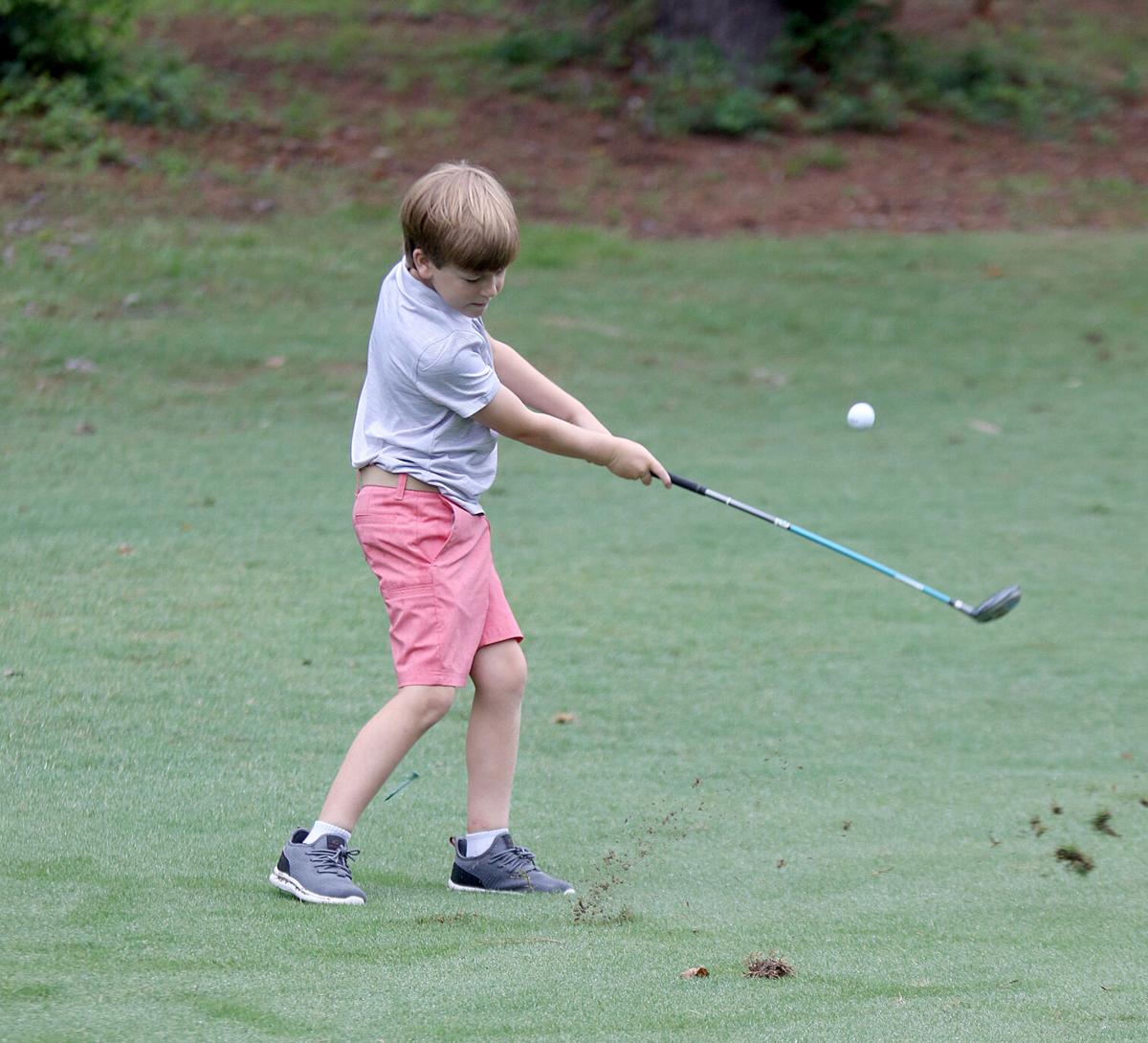 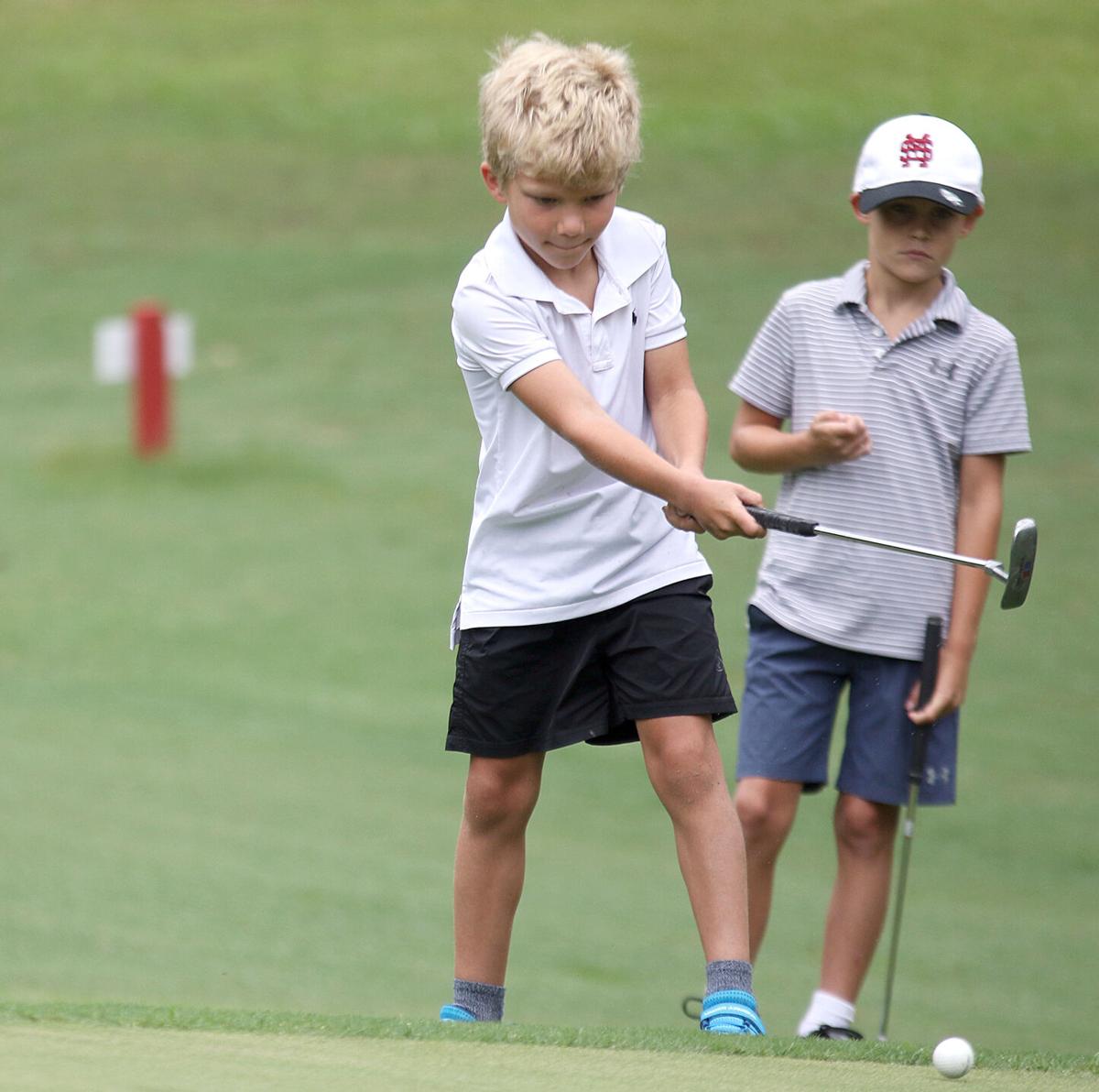 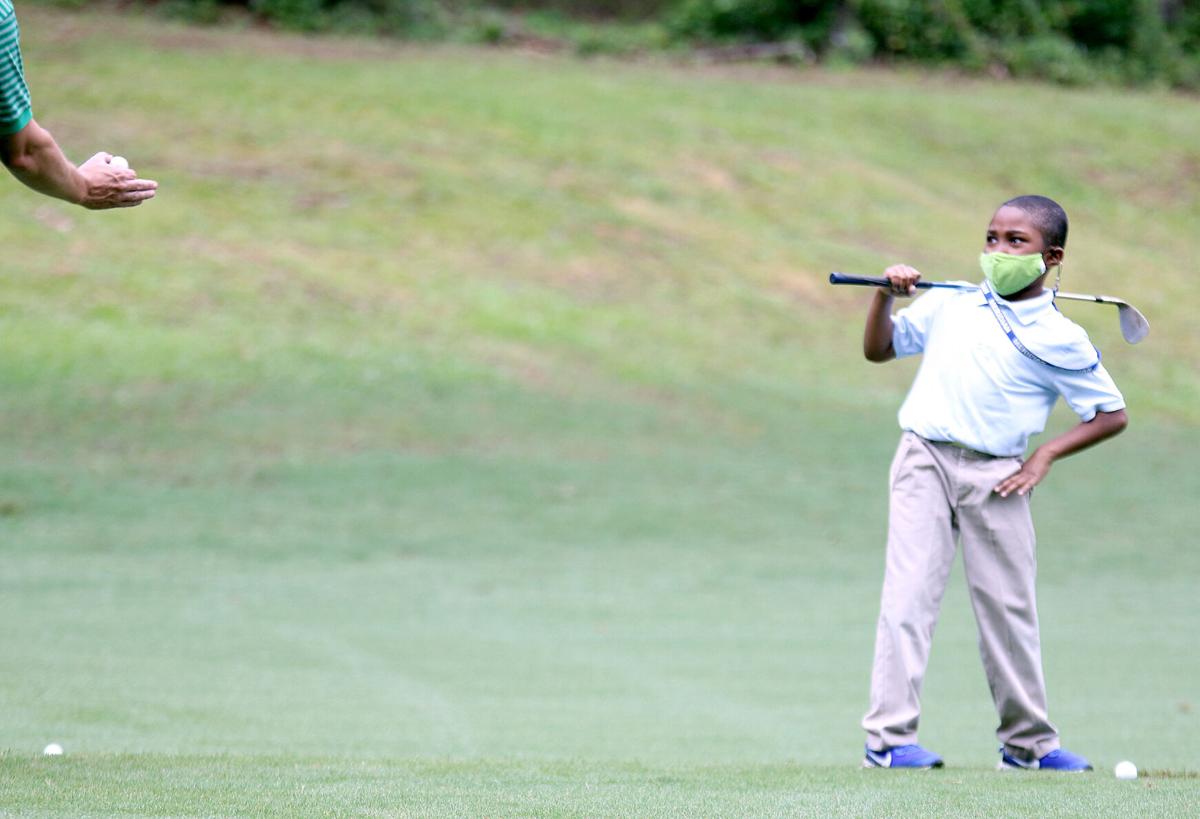 Ethan Bailey has been playing golf since he was 4 or 5.

That gave Bailey the opportunity to putt nine times, which is what he enjoys most about the sport.

“I like putting because you don’t have to use so much of your muscles,” Bailey explained. “Probably the hardest thing about putting is having good aim.”

Briarwood hosted the clinic June 15 and 17 in addition to Tuesday and will also host another session Thursday. Will Carpenter, co-chairman of the Junior Optimist Club’s junior golf program, said the program is not only great for teaching children how to play but also for giving them a chance to socialize.

“It’s a lot of fun,” Carpenter said. “These kids are having a blast, and they’re getting to play golf with other kids their age, which is a lot of fun for them because a lot of times they’re playing with dad and grandpa or whatever else, so this gives them the opportunity to really enjoy the game.”

Russell Walton, 8, said he’s more of a fan of golf’s long game rather than the short game.

“I like driving the ball because I get to hit it really far, and I don’t see the ball when it’s in the air,” Walton said.

Unlike Bailey, Walton isn’t too thrilled about hitting the ball on the greens.

“I don’t really like putting because it takes 150 tries to get it in the hole,” Walton said.

Comments like that are one of Carpenter’s favorite parts of being one of the coaches for the children.

“A lot of times it’s what they say,” Carpenter said with a chuckle. “When we’re playing, riding in the golf cart or whatever they’re doing, it’s the comments that they make that are the most fun. It’s also a blast to see a kid who the game is still new to them to have one good shot and similar to adults those handful of good shots keep bringing you back.”

And Carpenter hopes they keep coming back long after the clinic has concluded.

“It’s a good feeling to help them learn the game and help grow the game,” Carpenter said. “That’s rewarding in and of itself.”