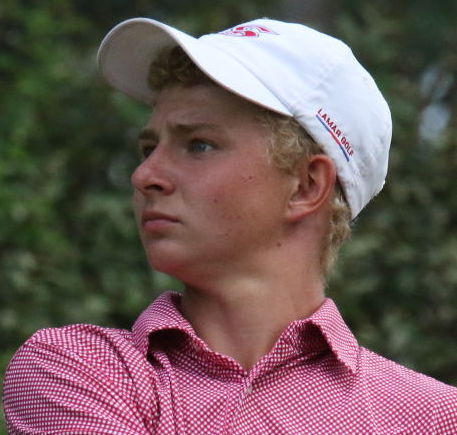 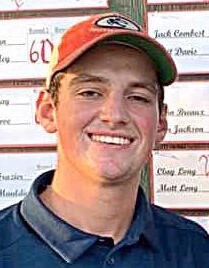 “I’m very glad to have done it at Northwood Country Club, where the members out here have been so helpful to me throughout the years. To do it with them watching me was pretty special,” Lagendyk said. “Obviously it helps to know what to hit off the tee, especially at a course like Northwood where it takes a couple times to learn the course. It really felt great to know everyone was rooting for me to win.”

The Meridian resident finished with a 12-over-par 225 to capture the win at the three-day tournament. After kicking off the event with an even-par 71, he earned an 81 before concluding with a division-best 73, which also ended up being the second best overall score on the final day among more than 45 golfers.

“I putted very well the first two days, and then the ball striking came to me the third day,” he said. “Second day I didn’t really have it, but I was fortunate to play well enough down the stretch on the third day to eventually win my age division.”

Lagendyk also tied for fifth overall, which he said gives him confidence to reach beyond divisional titles.

“It just made me know that if I play to my expectations, that I have a chance to win a golf tournament in the overall division,” he said.

Six weeks removed from his victory at the Gulf States PGA Junior Championship, also at Northwood, Lamar graduate Eli Mitchell finished fourth overall at the state’s junior amateur championship and fourth in the Boys 16-18 age division. He scored a 70, 74 and 78 in the three rounds to end with a 9-over-par 222.

“I did not play very well or how I was expecting to play. I just didn’t play my best golf, and that’s just how golf is sometimes,” he said. “You can’t really control how you play at all times, and sometimes it just doesn’t come out the best.”

Full results can be viewed here.

Struggling on the back nine, Eli Mitchell bogeyed the 14th and 15th holes to move back to an…