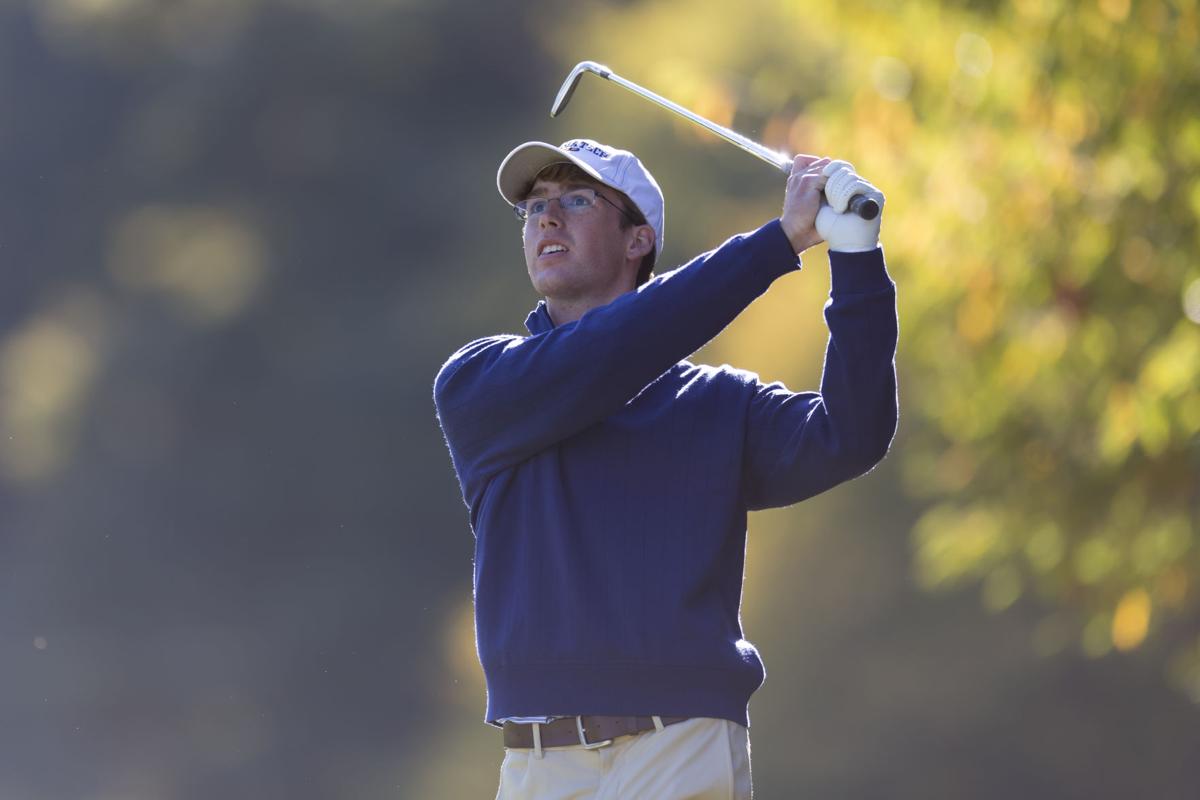 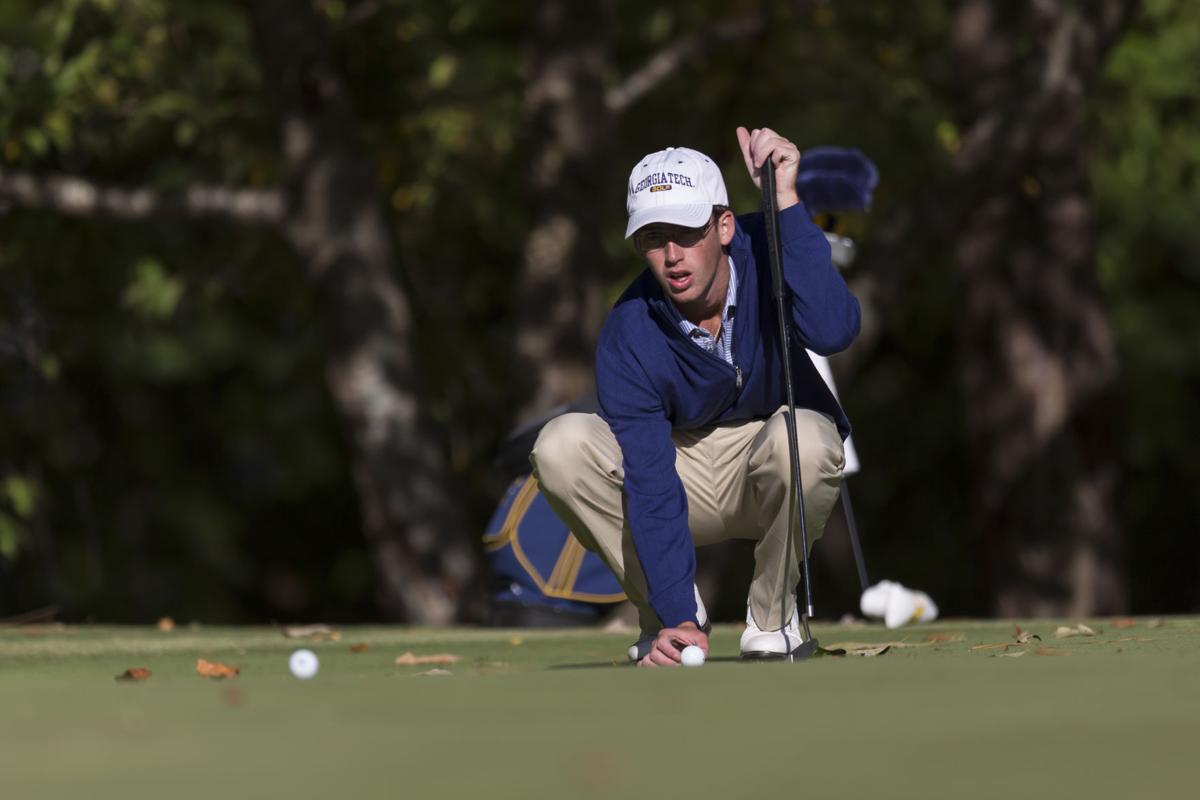 Andy Ogletree during the second round of the Golf Club of Georgia Collegiate, October 22, 2016

Andy Ogletree during the second round of the Golf Club of Georgia Collegiate, October 22, 2016

When Andy Ogletree graduated from Union High School last year, he did so as the No. 1-ranked golfer in Mississippi and the 11th-ranked golfer nationally in the class of 2016.

The 6-foot-1, 155 pounder’s talent grabbed the attention of numerous college coaches who hurled their pitches. Ogletree and his parents, Jim and Melissa, did their due diligence when making a decision as to where he would play. When the dust settled, Ogletree committed to Georgia Tech, making him the first golfer from the Magnolia State to ink with the Ramblin’ Wreck.

“When I first started getting recruited by them, I didn’t know how legendary the program was,” Ogletree said. “When I started taking visits and talked to a lot of people, I realized how special it was for Coach (Bruce) Heppler to be interested in me.”

The former Union standout recently concluded his first year as a collegiate athlete in Atlanta. His 30 rounds played during the season took him to Hawaii, Puerto Rico, California and to other courses around the country. He ended the season with four finishes in the top 20.

“I loved it, to be honest,” Ogletree said. “As soon as I got there we started qualifying the first week of school. And from then on, it was competition every single day of the year. We qualify for every event, which is how Coach Heppler likes to do it, which is the most fair way to do it.”

With only a limited number of tournament slots available during the season, 11 Georgia Tech golfers routinely competed with each other for five coveted spots. The competitions, Olgetree said, prepares the team for what to expect upon graduation.

“That’s going to get us ready for our future after college,” Ogletree said. “We’re going to be qualifying every week, so it’s really good for us. It was good for me to learn how to do all of that — learn how to qualify, learn how to balance school and study.”

Academics have always been a priority for Ogletree, which should come as no surprise as his mother is a first-grade teacher at Union Elementary School. The transition from high school to college, class-wise, is steep, but it is even more daunting at Georgia Tech, which is listed No. 34 in the latest U.S. News and World Report rankings. For the first time in his life, Ogletree had to learn to live by himself. There was no parent to wake him up for the team’s mandatory 6 a.m. workouts, which were followed by a day of classes and practices.

“There was a lot thrown at you at first; it took a little while to get used to it,” he said. “I didn’t play as well as I thought I should in the fall. I kind of got behind on school toward the end of the fall, and I had a really bad tournament at our home tournament — I played individuals and shot some really bad scores, and it wound up being the difference in me making All-American and not.”

With time, Ogletree, who is majoring in business administration, became more familiar with his responsibilities as a student-athlete. He took a different approach in the spring, which yielded positive results.

“It was good for me to learn from that,” he said. “(I went) into the second semester with a new attitude and knew I could do it and learn from my mistakes in the first semester of how to handle everything. I did a lot better in school and on the course in the second semester. I played really solid. My grades were really good, and I didn’t feel stressed out the whole semester. I felt really controlled over everything.”

In the fall, Ogletree will carry the momentum from this spring into his sophomore year as a Yellow Jacket.

“Just coming into the year, I know what to expect,” Ogletree said. “I already know my schedule, and I’m a lot more prepared than I was (last fall). This summer I’m playing a lot of big tournaments, but I’m not playing too much. I should come into school fresh and ready to go. We’re losing two seniors and we’re bringing in three freshmen, so it’ll be an even bigger team next year. Qualifying will be a little more difficult, but I’m looking forward to qualifying a lot. I love qualifying, and it gets us ready for tournaments before we even go to tournaments because we’re playing our own tournaments at home.”

CHATTANOOGA [ndash] Funeral services for Mr. Willie James Tubbs will be held Thursday, April 15, 2021, at 12 p.m. in the Chapel of Enterprise Funeral Home. Viewing will be one hour prior to services. Burial in Daleville Cemetery.