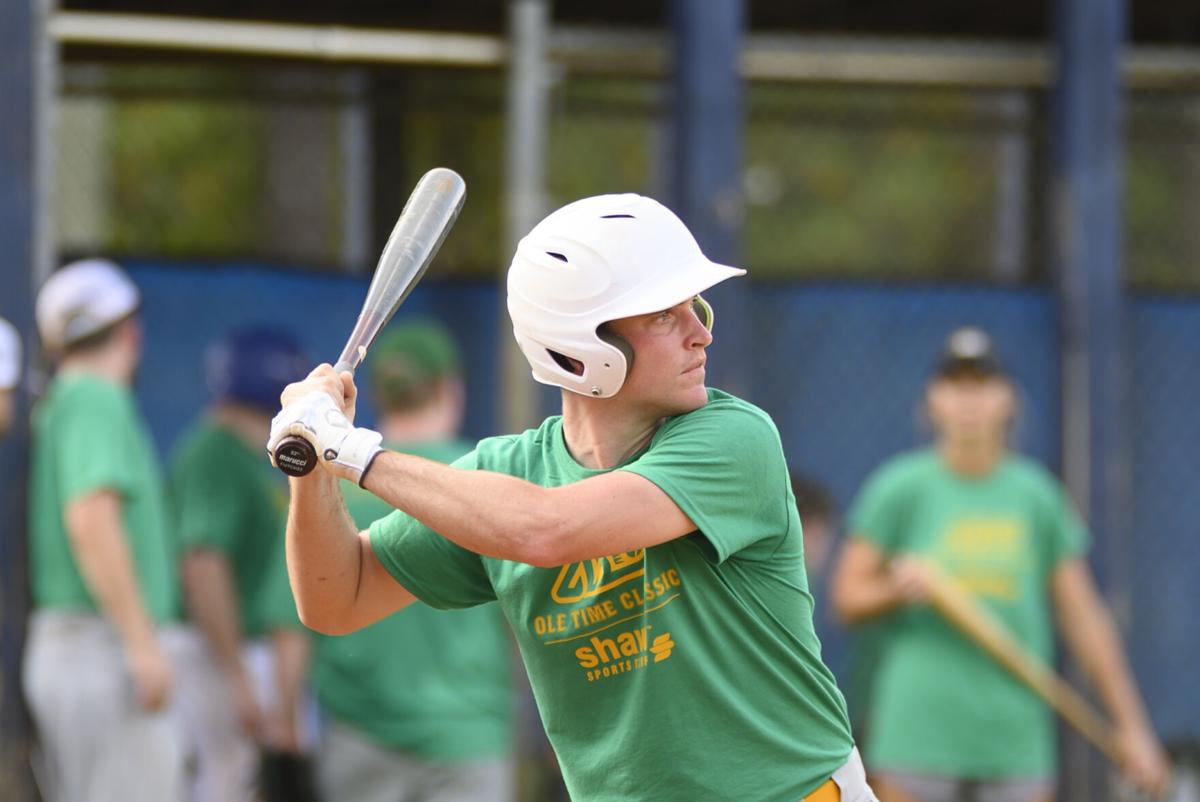 A player bats in an Alternative Baseball game Sept. 14, 2019 in Marietta, Georgia. 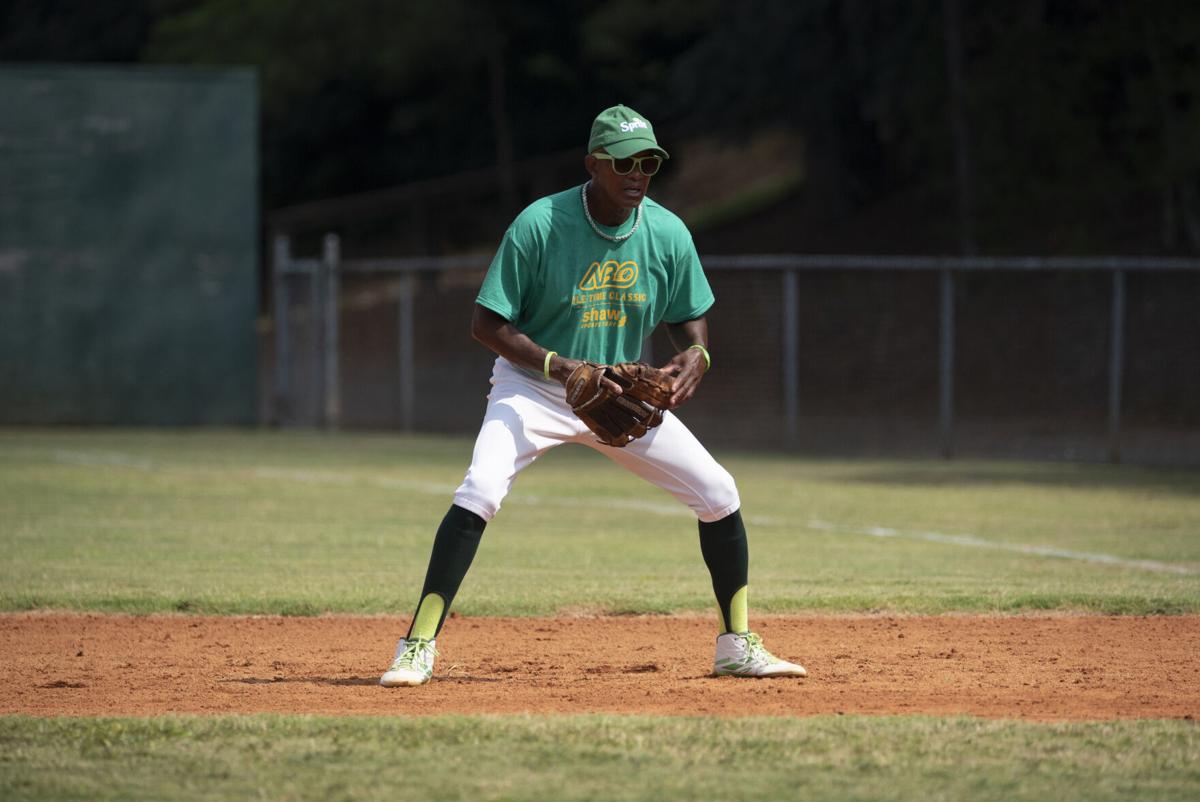 A player stands in the infield during an Alternative Baseball game Sept. 14, 2019 in Marietta, Georgia. 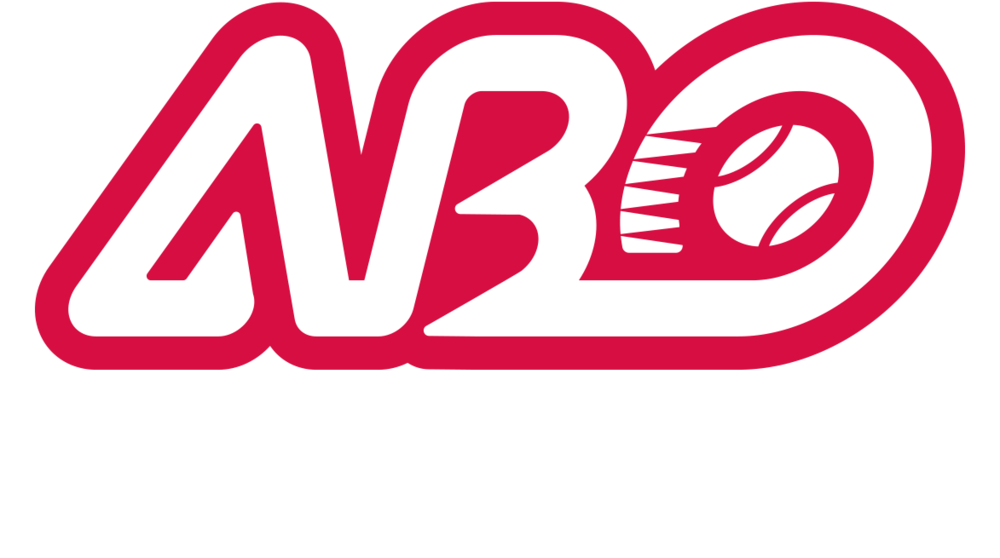 A player bats in an Alternative Baseball game Sept. 14, 2019 in Marietta, Georgia.

A player stands in the infield during an Alternative Baseball game Sept. 14, 2019 in Marietta, Georgia.

Living on the autism spectrum, Taylor Duncan was often denied opportunities to play traditional sports growing up based on negative perceptions surrounding his disability.

Not wanting others to experience the same denial, the Georgia native decided to create his own baseball program so teenagers and adults could play the game they always wanted to but maybe never had the chance to, and founded Alternative Baseball in 2016.

Four years later, Meridian is the latest among more than 50 locations around the country to establish an Alternative Baseball chapter, which is slated to kick off next spring.

Duncan said he wanted to start a league in the Queen City as part of an effort to expand his organization and give as many people with disabilities the opportunity to play baseball. Meridian also joins Jackson, Canton and Flowood as the cities to set up chapters in Mississippi.

Once it was able to get someone to sign on as manager and coach to lead the location, that being Morgan Craven, Alternative Baseball was set to begin in Meridian. It is now searching for volunteers and players, with 12 of the latter needed to proceed in 2021.

“We want to be able to serve as many as we possibly can. We want a good program to serve the population of those around Meridian and the surrounding communities there as well,” Duncan said. “It’s not only the game aspect, but it’s about the physical and social skill enrichment for our players to take with them off the baseball diamond as well, as they go into the wonderful world of employment.”

Alternative Baseball games mirror MLB-style competition where wood bats are used, but the ball is larger and softer. Those 15 years old or older are eligible to participate, and people of any skill level and experience can play.

“We want to be able to raise confidence in everyone and give them that opportunity to play traditional sports that maybe they never had before,” Duncan said. “And especially give those who played competitively for years that extra opportunity to continue playing after they’ve aged out of other programs.”

Prospective players, coaches, volunteers or umpires can register at alternativebaseball.org.