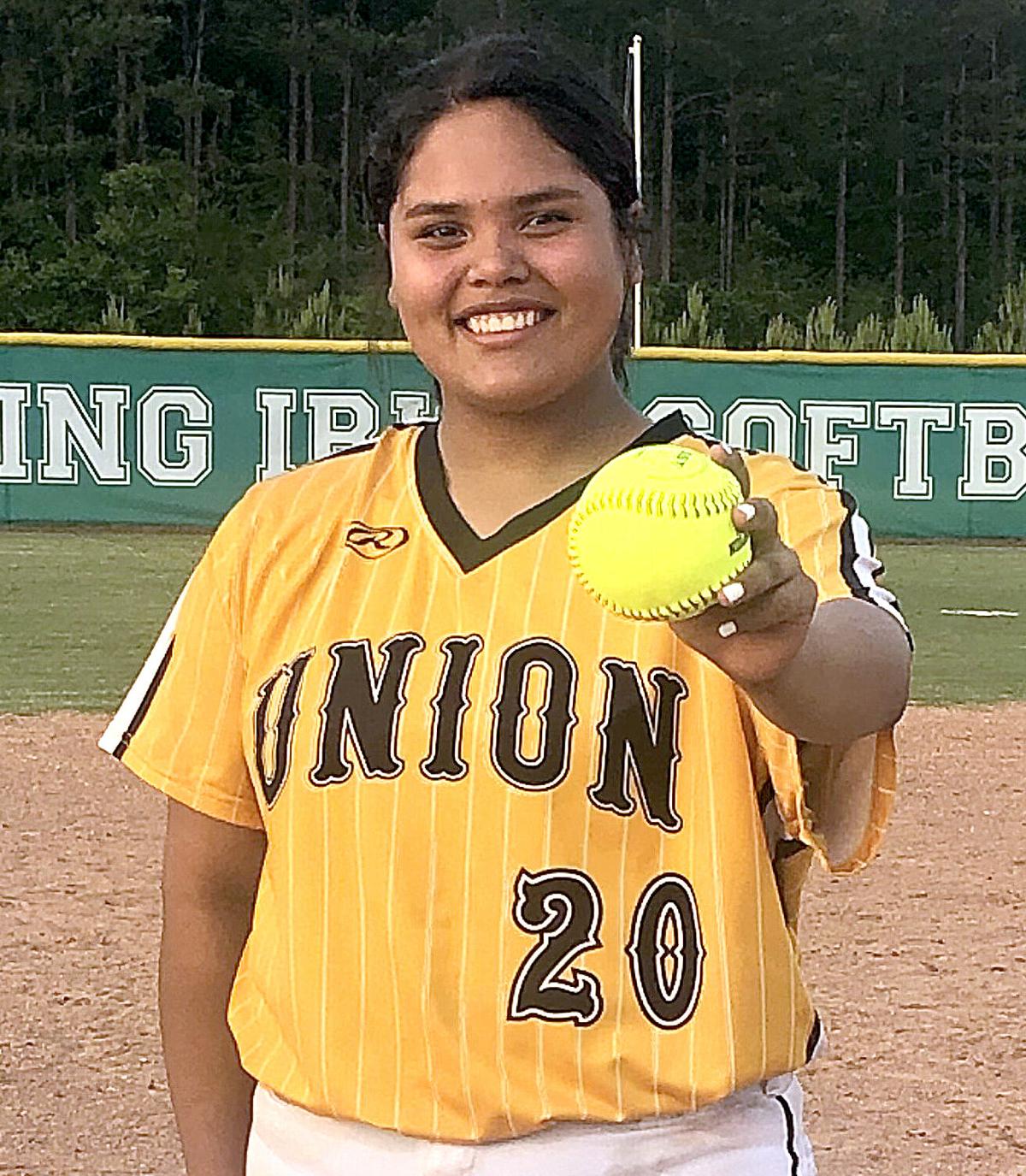 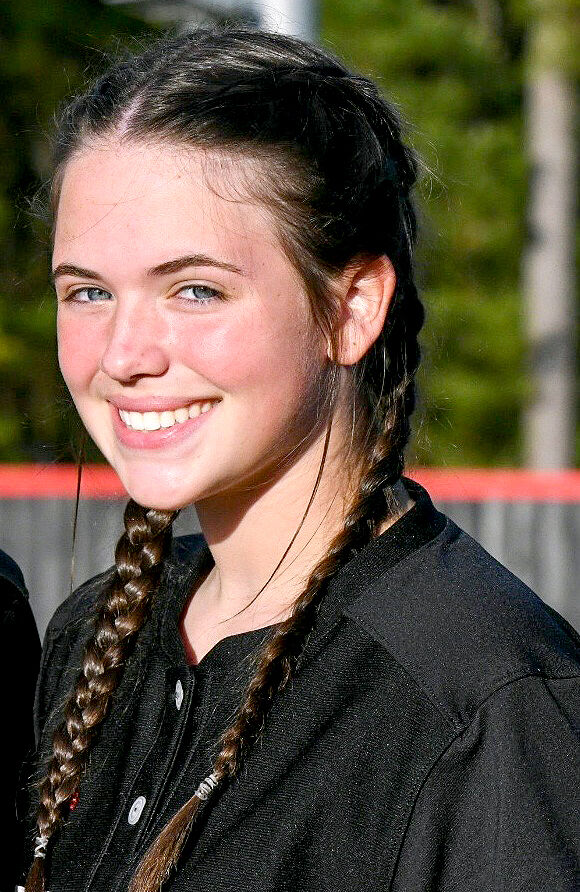 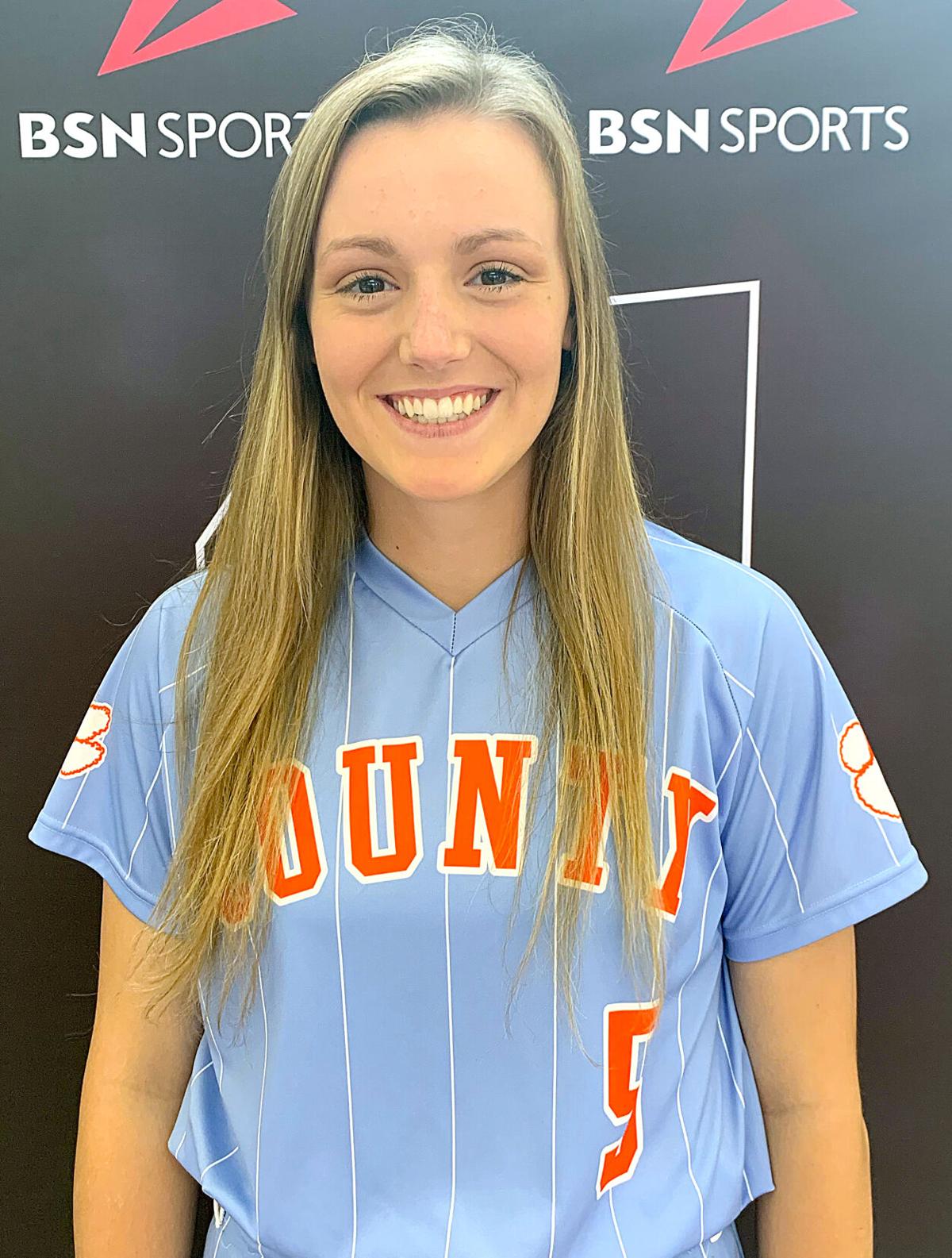 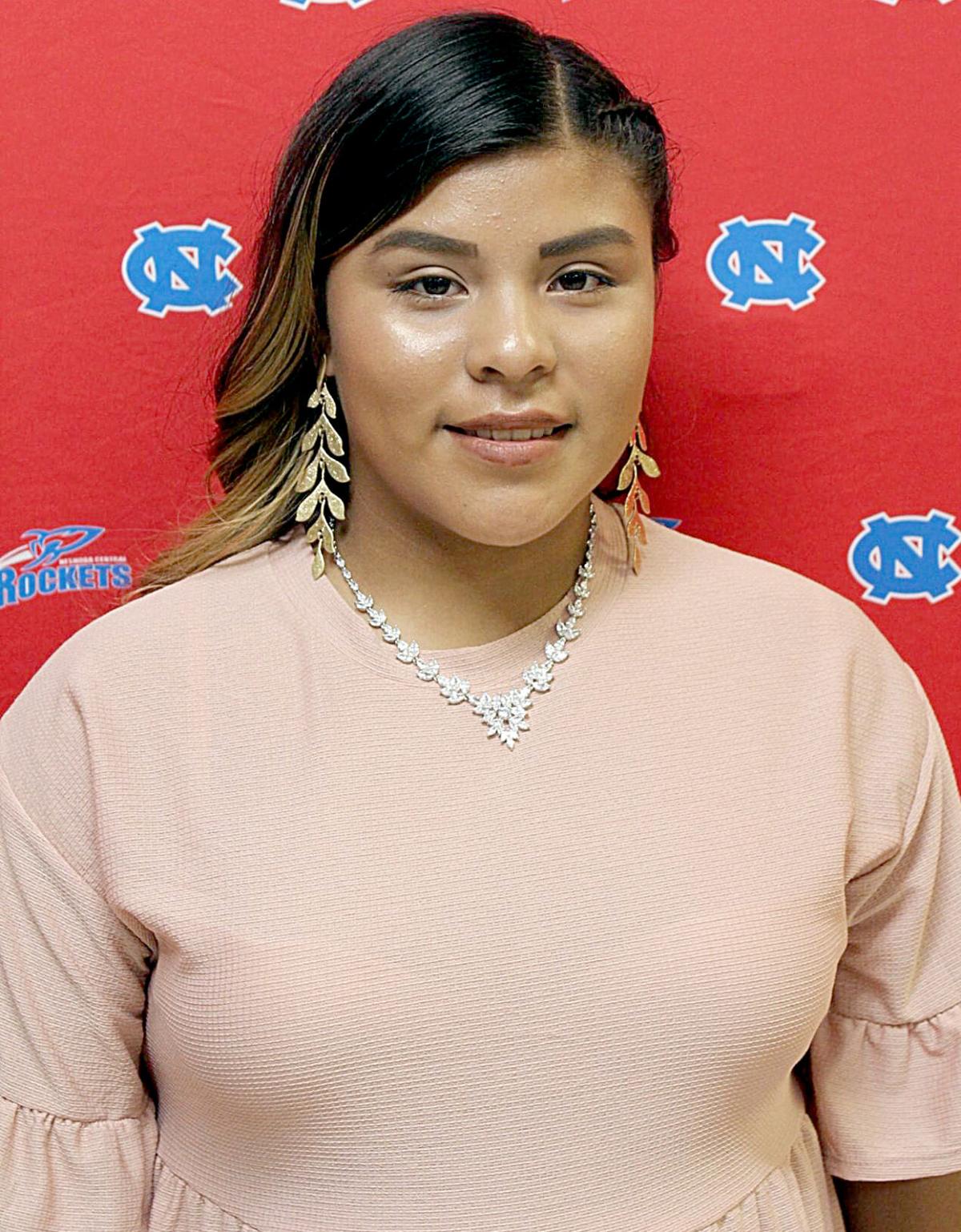 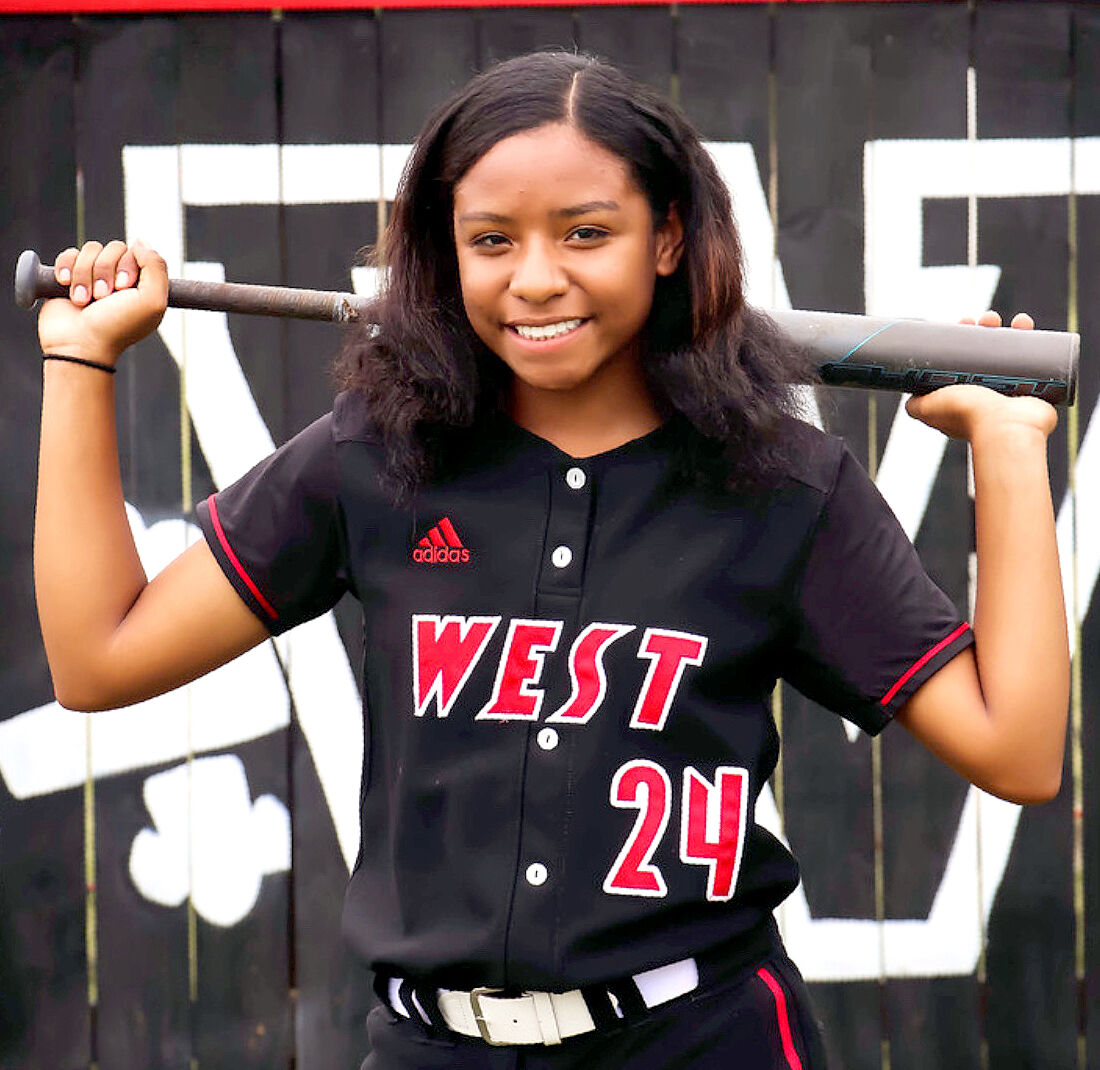 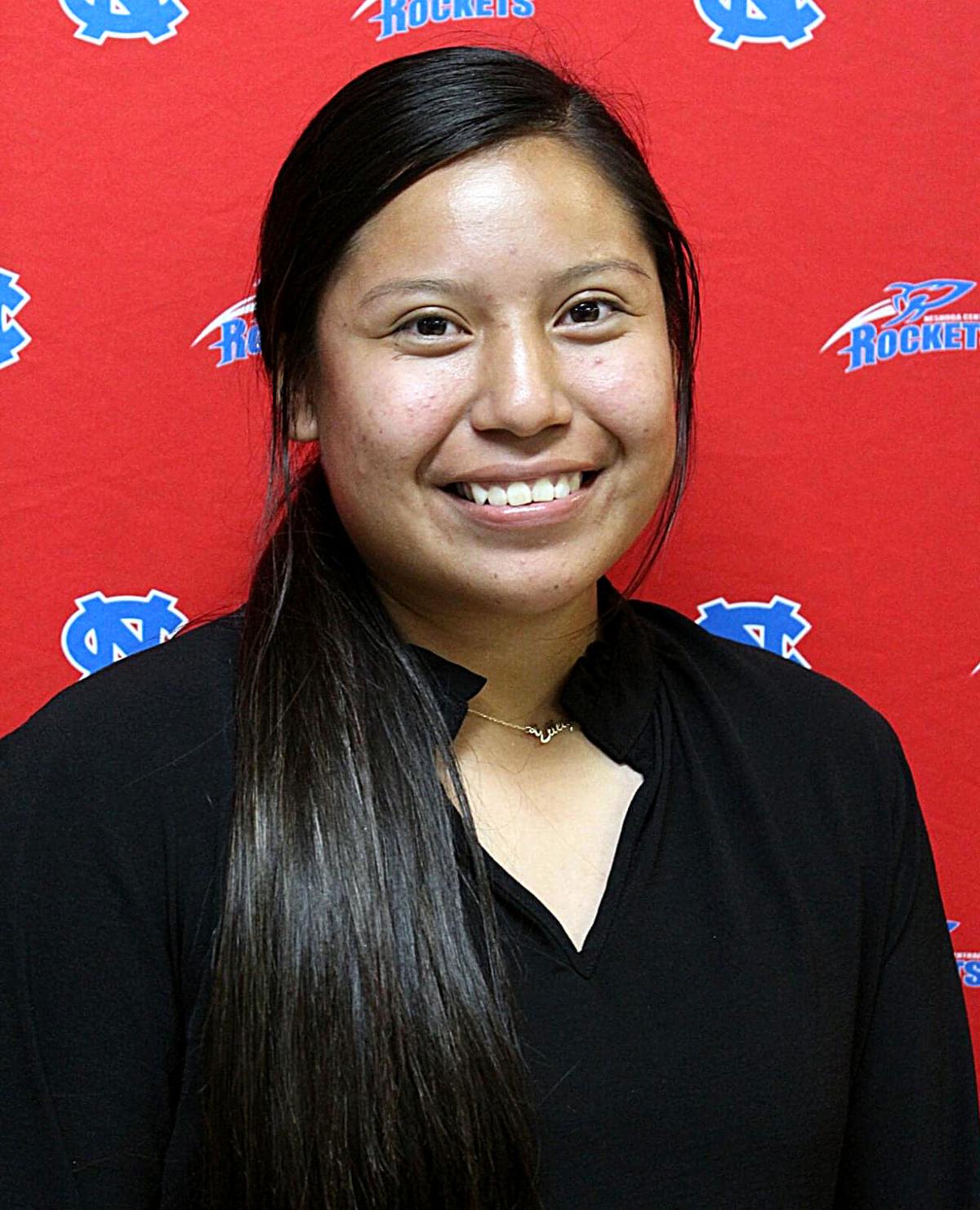 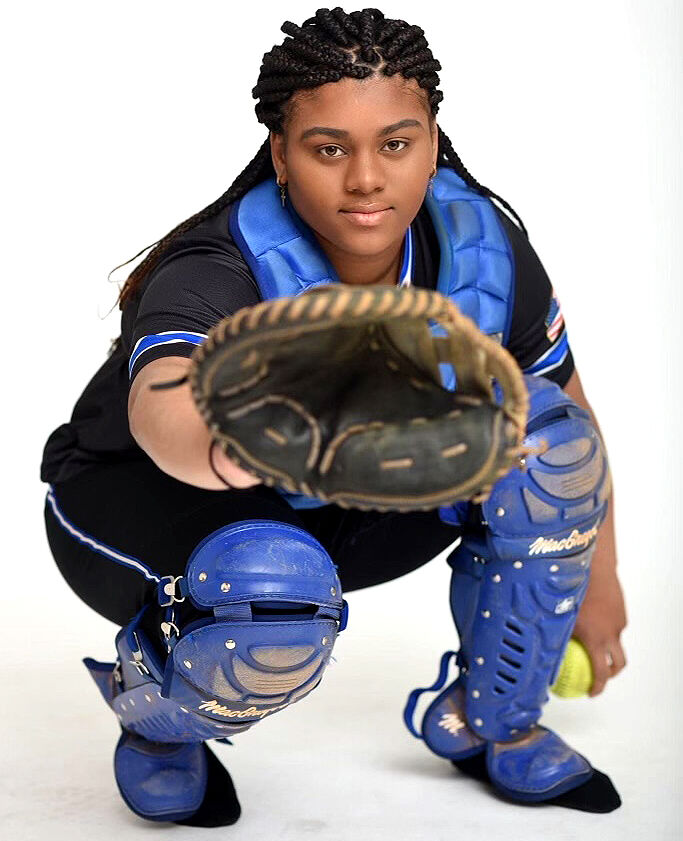 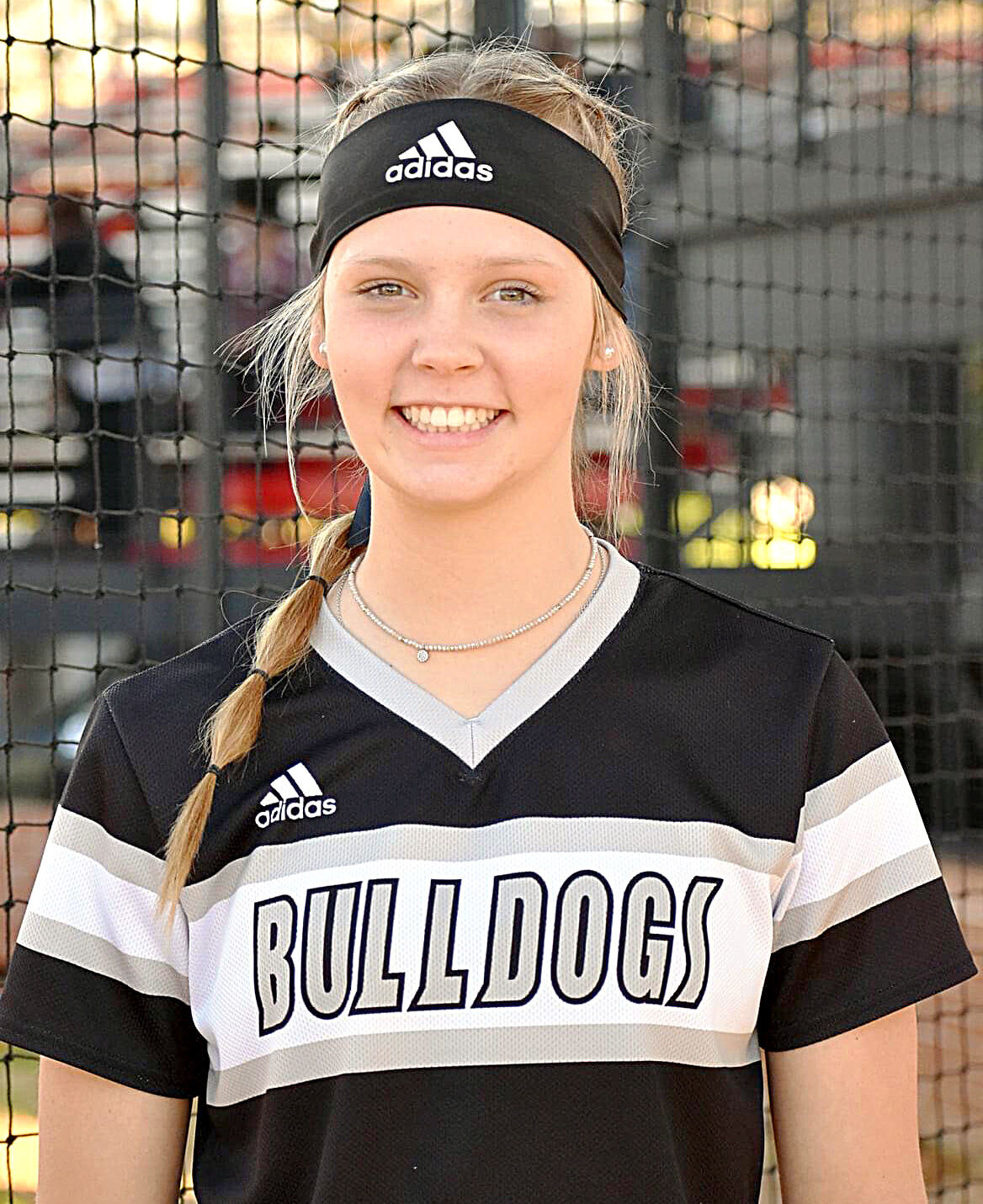 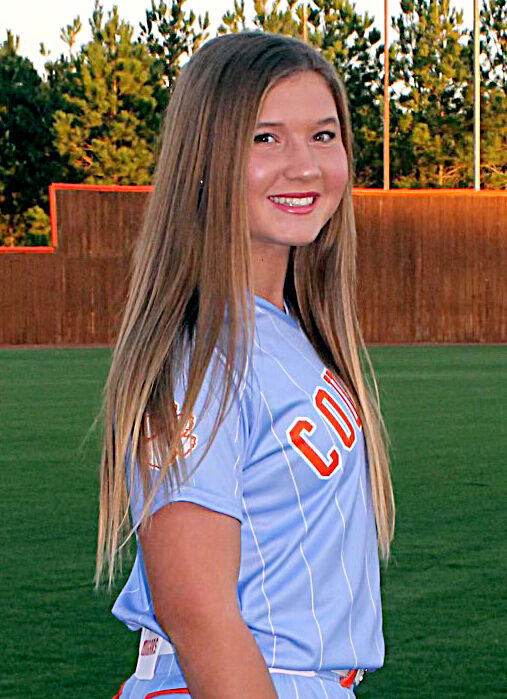 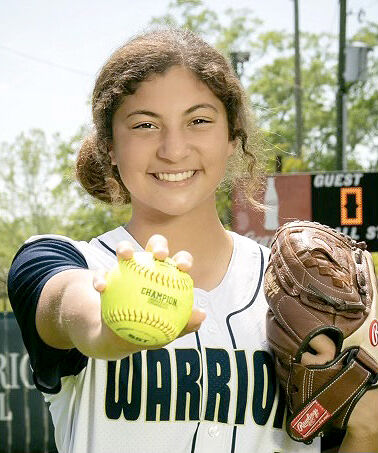 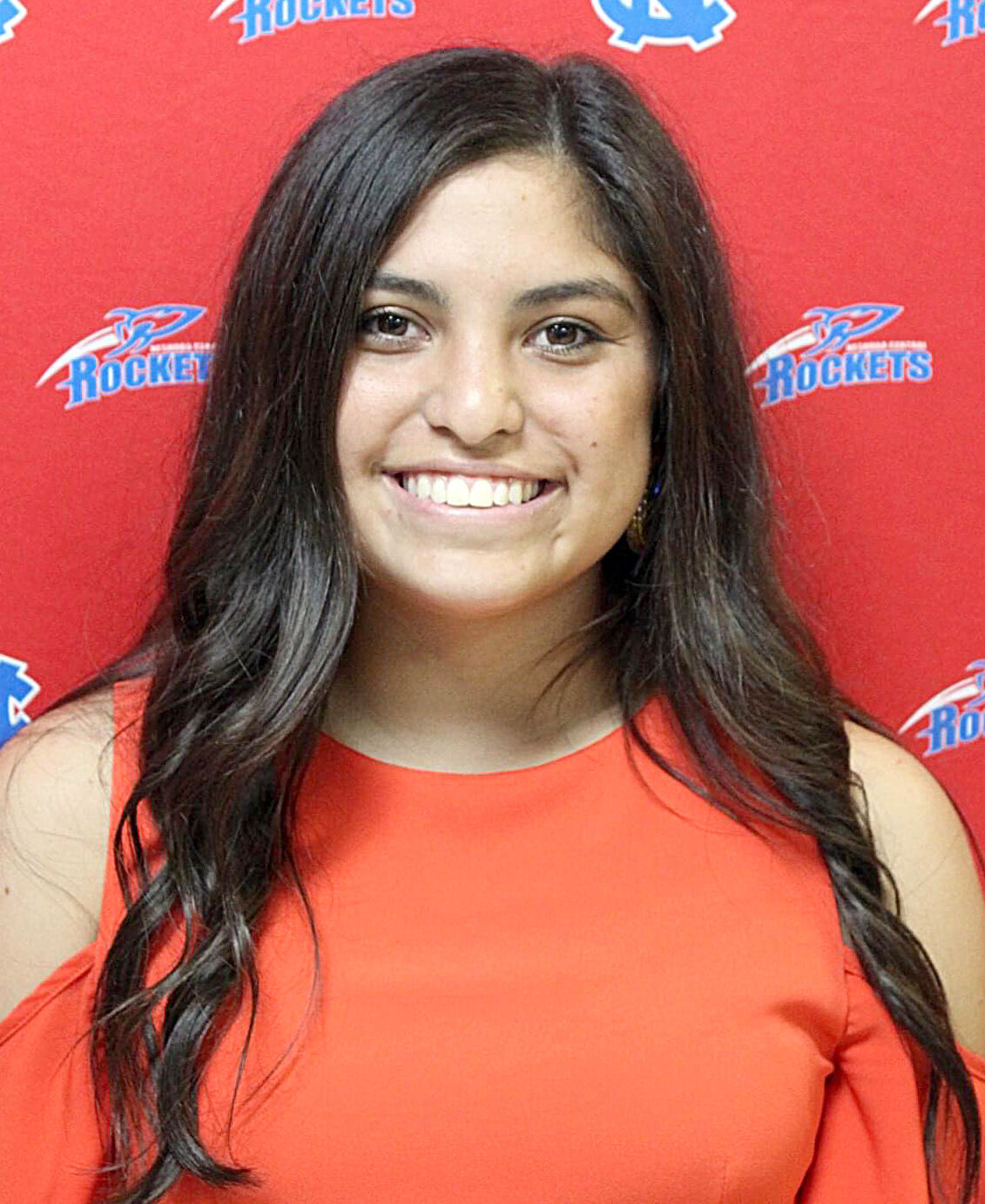 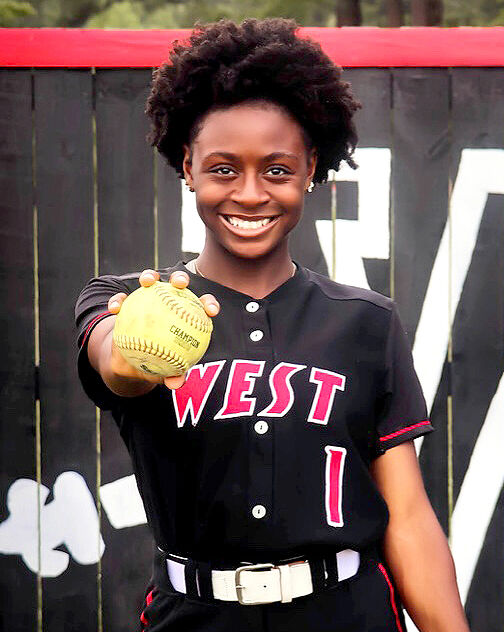 Why she’s here: A Mississippi Gulf Coast Community College signee, Brannan hit .393 for the Lady Bulldogs with 21 RBIs and 16 stolen bases. She was named All-Region 5-2A and was selected to the Mississippi Association of Coaches’ Classes 1-3A Senior South All-Star team.

Why she’s here: Cain was named Region 4-4A’s Pitcher of the Year after finishing the season with an ERA of 2.02 and a WHIP of 0.95. She struck out 144 batters while only walking 35 in 135 innings of work, and opposing batters hit just .188 off Cain. She was selected as Most Valuable Player by the West Lauderdale coaches.

Why she’s here: Dube hit .359 with nine doubles and 25 RBIs for Newton County this past season, earning her a spot on the Mississippi Association of Coaches’ All-Star team for MHSAA Classes 4-6A.

Why she’s here: Eason tallied a school-record 1.045 slugging percentage for the Lady Warriors and hit .470 on the season while homering nine times and driving in 31 runs — both also school records. As a pitcher, she had a 3.43 ERA and struck out 160 opposing batters. Eason was also an All-District selection for RCA.

Why she’s here: Grisham batted .583 on the season for the Lady Rockets with seven doubles, five triples, 26 RBIs and 63 runs scored and also posted an on-base percentage of .619 and a slugging percentage of .748. She was named to the Mississippi Association of Coaches’ North All-Star team and was both All-Region and All-State.

Why she’s here: Irby batted .418 on the season for the Lady Knights with two home runs, 36 RBIs and 24 stolen bases to help West Lauderdale reach the MHSAA Class 4A state semifinals. She was an All-Region 4-4A first-team selection and was named Offensive Player of the Year by the West Lauderdale coaches.

Why she’s here: A first-team selection in MHSAA Region 4-4A, Lewis finished the season with a .404 batting average while tallying one home run, 10 doubles, three triples, 36 RBIs and 33 stolen bases to help the Lady Knights reach the MHSAA Class 4A state semifinals. Lewis was selected by the West Lauderdale coaching staff as the team’s Defensive Player of the Year.

Why she’s here: An All-Region and All-State selection for Neshoba Central, Morris hit .421 on the season with a .486 on-base percentage and a .558 slugging percentage. She finished with five doubles, four triples, 39 runs scored, 35 RBIs and 12 stolen bases to help the Lady Rockets win the MHSAA Class 5A state championship.

Why she’s here: Phillips batted .453 on the season with 10 doubles, five triples, 27 RBIs and 43 runs scored and was also 25-for-25 on stolen bases this season. She earned a spot on the Mississippi Association of Coaches’ All-Star team for MHSAA Classes 4-6A and was a three-year All-Region selection.

Why she’s here: An All-Region 3-5A, All-State and Mississippi Association of Coaches North All-Star selection, Willis finished the season with a 1.56 ERA and struck out 121 batters to help Neshoba Central win the MHSAA Class 5A state championship. At the plate, Willis batted .548 with seven doubles, three triples, two home runs and drove in 38 runs.

Willis, Sanders helped Neshoba Central to another title in fast-pitch