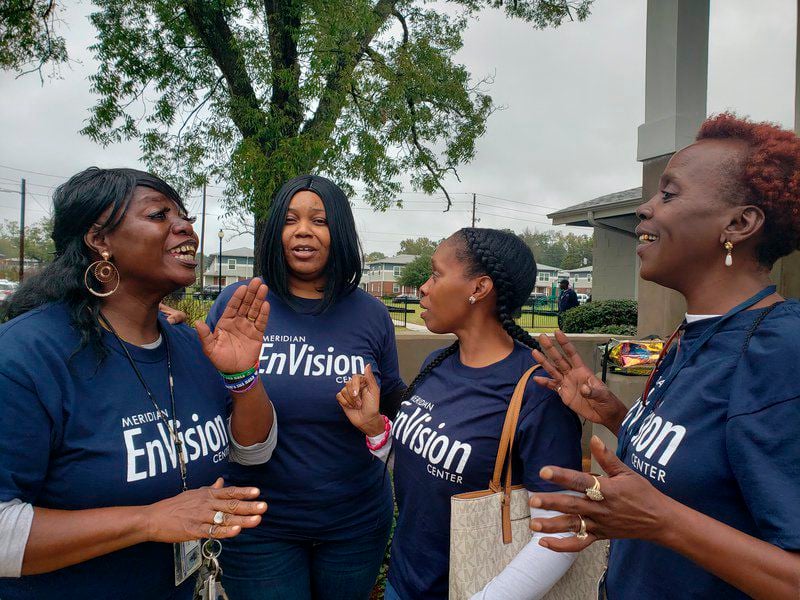 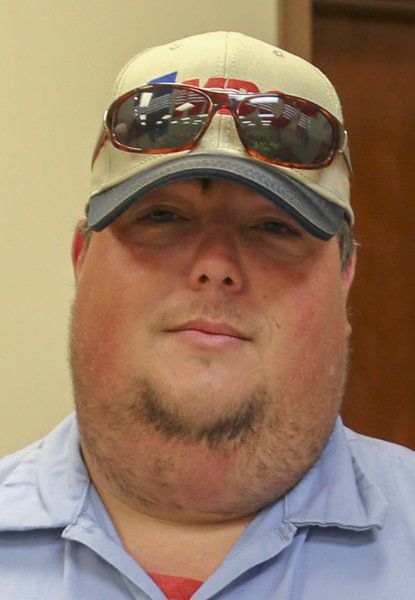 CROWNS TO VOTERS who have studied the issues important to them and researched the candidates to determine who will best represent them in the county, region and state.

For the past couple of weeks The Star has been previewing contested races in Lauderdale County, the region and state in its daily print edition. Those articles, also, were posted to our website. The more recent reports follow a process we began in July with a 16-page special section containing profiles of candidates as they approached the primary elections in August.

We’ve published columns from syndicated writers, also, such as Sid Salter, Bill Crawford and Bobby Harrison on state-wide campaigns and a variety of guest columns on topics such as education and health care that are important to voters.

In addition, reporter Erin Kelly hosted a podcast with election commissioner Gloria Dancy that provided insight into election rules and a behind the scenes description of the preparation and election day efforts by poll workers.

If you missed any of this, it’s not too late. Our election coverage back to July is archived at www.meridianstar.com/elections or just enter the candidate’s name into the search box at the top of our home page. Another source of voter information can be found at the Secretary of State’s website: www.sos.ms.gov/vote.

FROWNS TO CANDIDATES and their backers who resort to negative campaigning.

You can’t watch a few minutes of television, scroll through social media or empty your mailbox over the last few weeks without feeling like you need a shower.

Most voters will tell you they’re turned off by such advertising, but the dirty secret is the tactic works or campaigns wouldn’t spend fortunes on going negative.

The result has been an erosion of trust of our representatives and institutions, causing malaise and a feeling of hopelessness among citizens.

No one political persuasion owns the franchise of negativity. There is plenty of blame and shame to go share.

Voters, do your best to find the good when you cast your ballots between 7 a.m. and 7 p.m. Tuesday in Mississippi.

A FROWN FOR THE LOSS of Mississippi Department of Transportation worker Jason Boyd and a crown for the Newton County community that rallied behind his family.

Mr. Boyd died when a tree fell on him last Saturday morning as he cleared debris from Highway 489 in Newton County caused by the remnants of Tropical Storm Olga moving through the region.

His death is a reminder of the risk that first responders and utility workers such as Mr. Boyd place themselves in while in service to their community.

Accounts of Mr. Boyd’s life of just 34 years indicate the love and respect he earned through his generosity and kindness.

As friend Jim Humphreys told reporter Bianca Moorman: “…He is the type of person I would like my kids to grow up to be like.”

A CROWN TO THE ENVISION CENTER, which was unveiled Wednesday at the Frank Barry Courts Community Center.

The first of its kind in Mississippi, the EnVision Center is intended to help public housing residents become more self-sufficient through health, education job readiness and housing programs.

As resident Patricia Schamburger told Moorman: “I want better for myself, I don’t want to live in public housing all my life.”