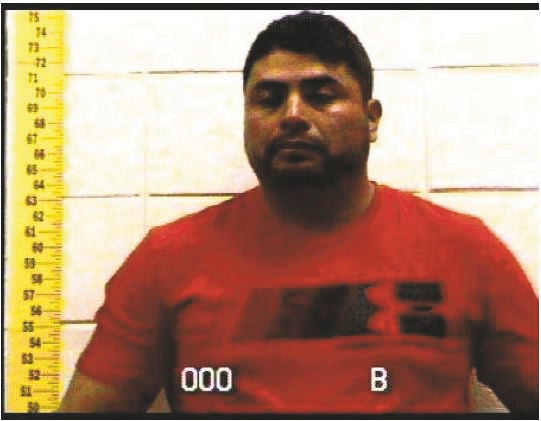 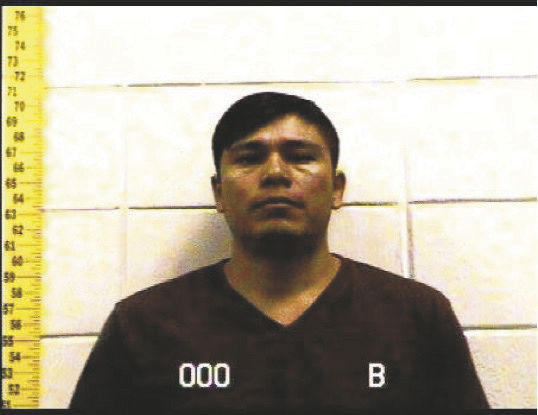 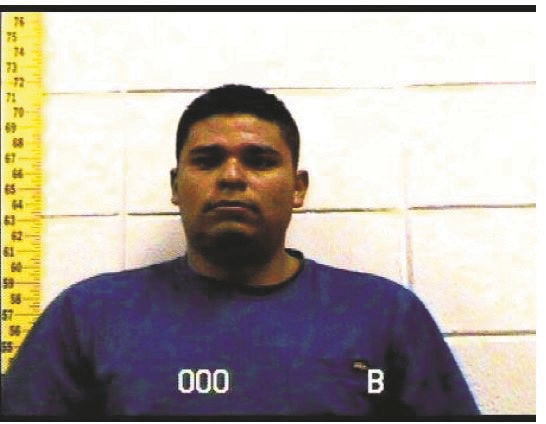 The men were arrested around 2:10 p.m. on Nov. 27 at a convenience store in Toomsuba, he said.

Calhoun said the female victim told authorities she was traveling with the three suspects and she wanted to leave, but they wouldn't let her. The incident started in Alabama before crossing over to Mississippi, he said.

When the men stopped and entered a convenience store in Toomsuba, the woman called police and said she was being held against her will, police said.

The men were detained by MDOT officers before deputies arrived. Calhoun said the men were taken into custody without incident and Immigration, Customs and Enforcement was contacted.

Calhoun said all three men also have a detainer by ICE  and are accused of entering the country illegally. Each has a $10,000 bond, Calhoun said.

Calhoun said the victim contacted family members in another state and has been reunited with them.

The men are being at the Lauderdale County Detention Facility and ICE has a hold on their release, Calhoun said.