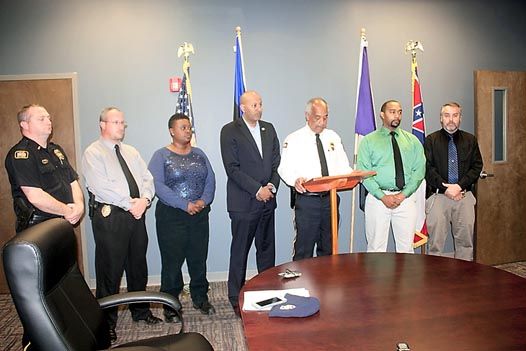 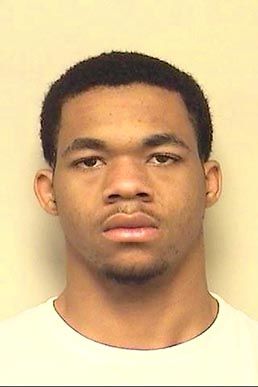 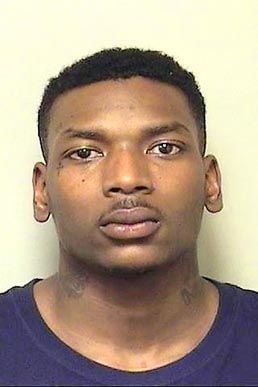 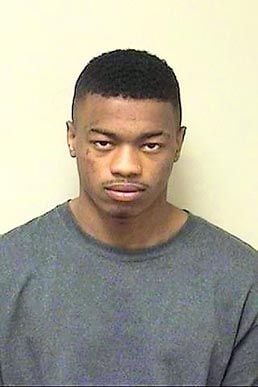 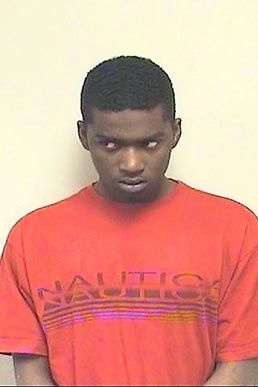 Four teenagers have been arrested and charged in connection with last Sunday's fatal shooting of 94-year-old Eva Carmichael.

The teenagers are being held without bond on the capital murder charge, with a $200,000 bond each on the burglary charge.

"On March 1, around 12:40 (a.m.), Meridian Police Department responded to a hangup 911 call at 5407 Fifth Street," Dubose said. "On arrival officers discovered the body of Ms. Carmichael. Inside the residence the house had been burglarized."

"It appears based on the investigation Ms. Carmichael surprised the individuals that entered the home and as a result she was shot multiple times," Dubose said.

Other arrests in the case could be forthcoming, Dubose said.

Dubose said he would like to thank the Patrol Division, Criminal Investigation Division Vital Crime Unit, the Gang Unit and the East Mississippi Drug Task Force for the joint effort to solve the case.

"All of these different divisions played a great role in bringing this case to a closure and also we had a lot of information from the community," Dubose said.

Dubose said those investigating the case worked 18 to 19 hours a day on the case.

Dubose also spoke about a second fatal shooting on Monday. Officers responded to a call of a shooting just before 11 p.m. near the intersection of 5th Street and 56th Avenue, about two blocks from where Carmichael was shot the day before, and discovered two people who had been shot.

"Demetrius Davis, 24 years of age, died as the result of gunshots in that same area," Dubose said. "A juvenile was also shot in that incident."

A male and female turned themselves in to the police department the following morning and were questioned, Dubose said.

"The juvenile that survived the gunshot, and the statements given by the individuals that were actually involved in the shooting, led us to present that case to the next available grand jury," Dubose said. "We feel like there was information and evidence presented to us that did not constitute a capital murder charge or murder charge for that matter. It might be considered self defense, or at the most a manslaughter, but that will be determined by the next grand jury."

Dubose said even though the two fatal shootings occurred within blocks of each other, they were not related.

Dubose said although the public gets frustrated when information on a case is not immediately released, it is often necessary to withhold information to preserve the integrity of the case.

"Due to the number of people involved in this particular case we felt that it would be in the best interest of the department in solving this case to only release the information that would not interfere with the investigation," Dubose said.

Dubose said what the public can learn from these crimes is there are some individuals out there who have very little concern for human life.

"If we act as a community and support our police department I think everyone will be better off," Dubose said.

When asked, Dubose said there are plans to help prevent these type crimes from occurring in the future, but that he could not release specific details.

"It is my belief if you are going after the enemy, you don't tell them the plan of action and give them an opportunity to prepare for it," Dubose said. "I have talked to the mayor and we do have a plan and he is on board with it. He has indicated that by no means should we concern ourselves with overtime and issues like that. He wants to see the job gets done and we are going to do it."

Mayor Percy Bland said he would like to thank all the officers and the agencies involved in bringing the case to a close.

"My hats are off to them and the community for providing all the information to these officers and detectives," Bland said. "Every block in this community matters. If you see something suspicious, let us know so we can do our job."

Bland said bad guys will be bad guys and a lot of them are juveniles.

"If they continue to go this route we are going to put handcuffs on wrists and solve these crimes quickly and bring justice for those families who have been injured or hurt because of the actions taken by others," Bland said. "Before it gets to that, my job as mayor is to provide job opportunities and programs that we can help inspire young folks so they don't go down this path. At the end of the day we have got to provide more programs, especially for young African American males, so they don't continue to go down this path."