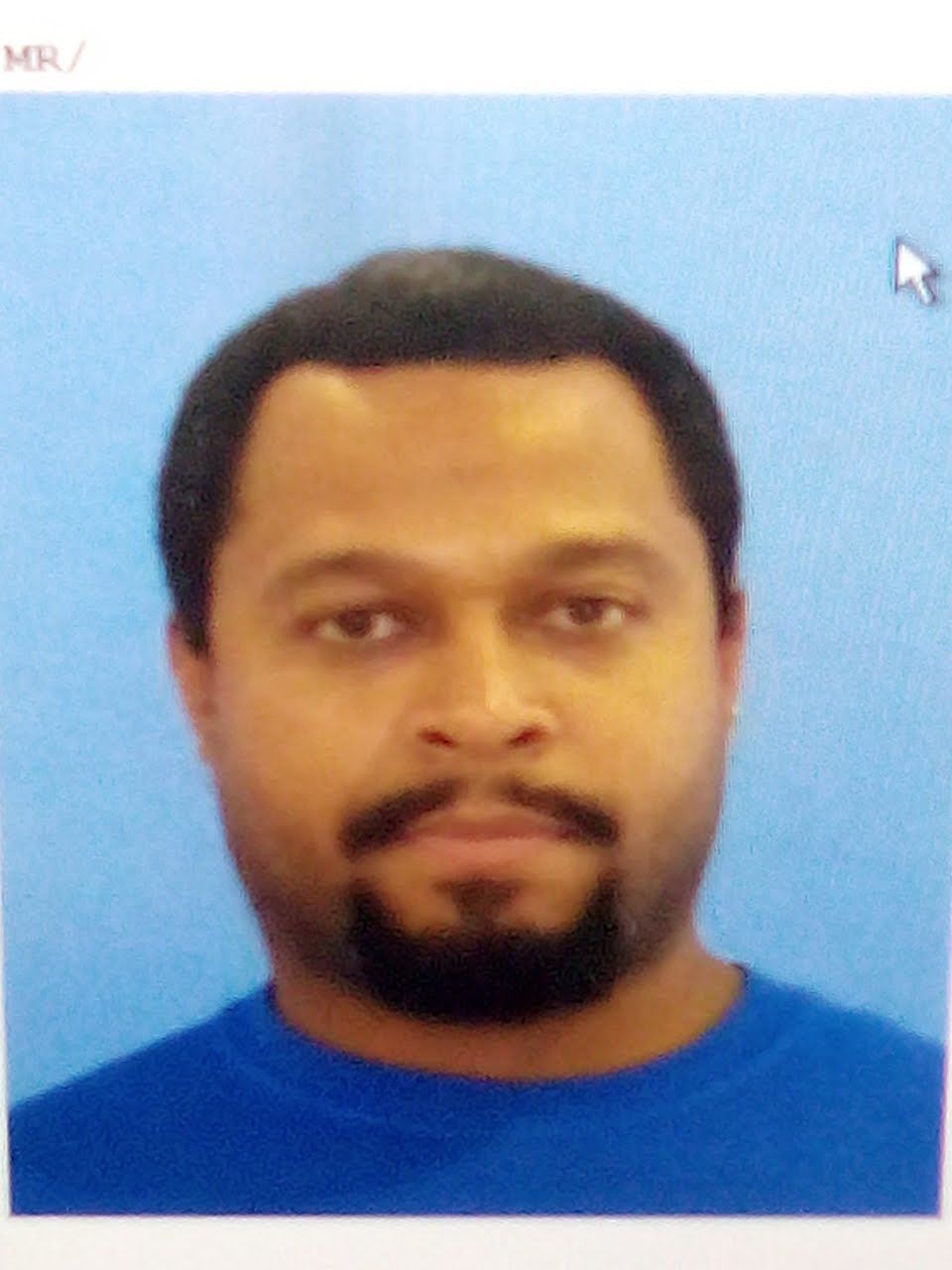 Police in Meridian are searching for 41-year-old Christopher Denson, a suspect in a fatal shooting at a family gathering Saturday night. 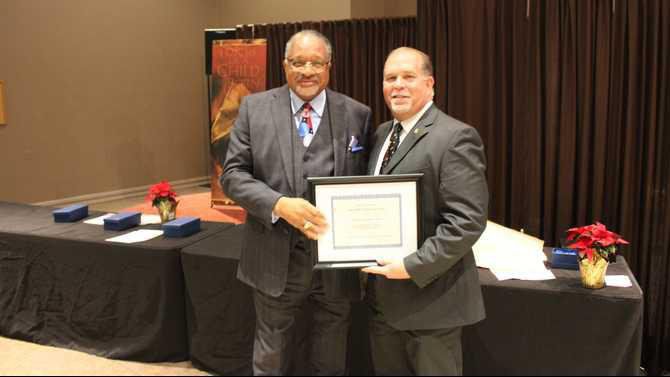 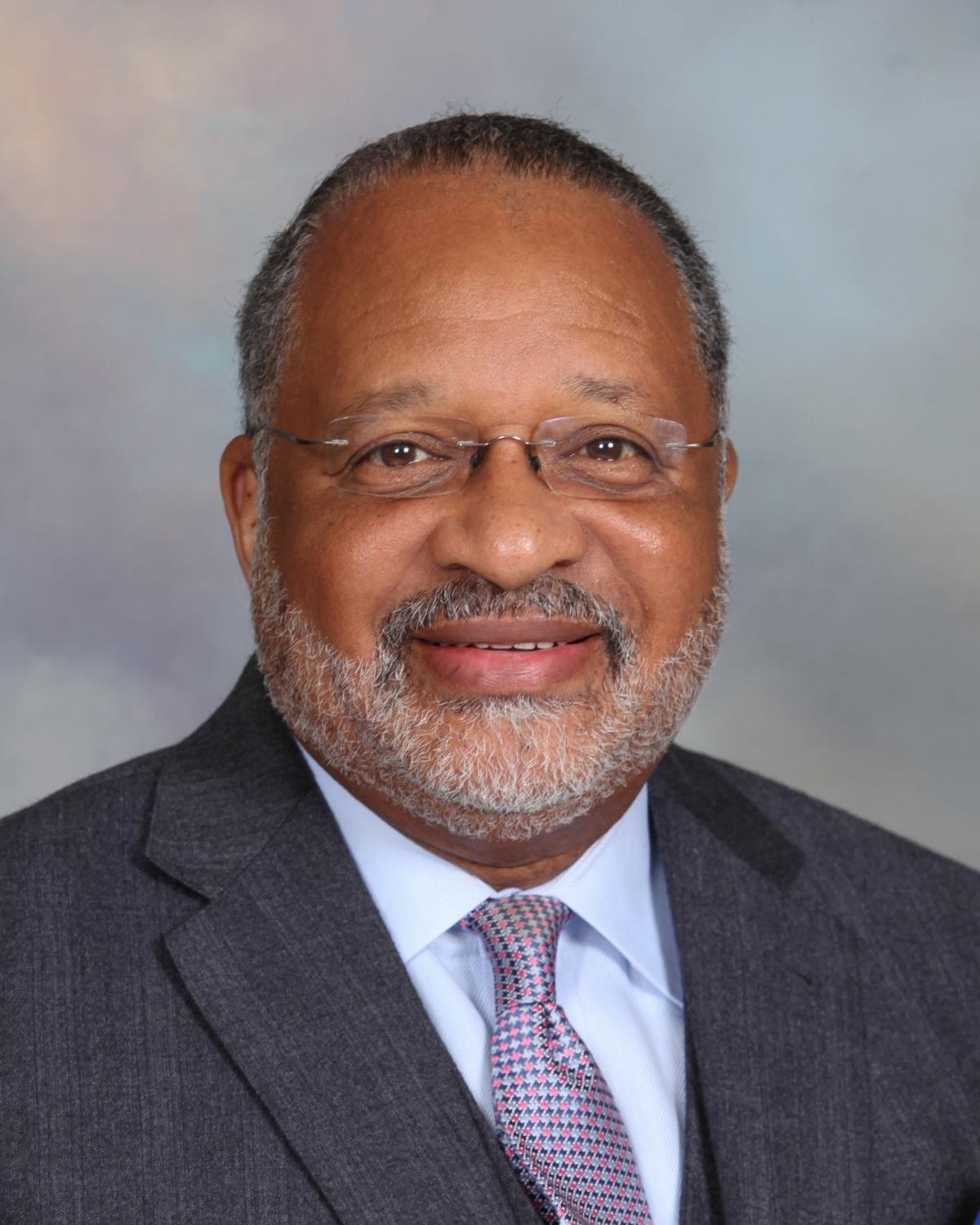 A suspect in the fatal shooting of a man at a family birthday party Saturday night in Meridian is in police custody.

Christopher Denson, 41, was taken into custody by Meridian police without incident at 1:40 p.m. Sunday at his apartment on Highway 39, Meridian Police Capt. John Griffith said.

Denson was charged with murder and bond was set at $1 million, Griffith said.

The shooting happened around 8 p.m. at an event hall at 5051 Poplar Springs Drive, Griffith said.

The suspect, Denson, left the party, went to his vehicle and walked back inside with an AK-47 rifle, Griffith said.

The suspect’s brother grabbed him and another family member took the gun away, according to Griffith.

Turner was a retired assistant police chief in Covington, a member of the Newton County, Georgia Board of Education and a deacon at a church, according to The Covington News.

“We are stunned, devastated, and heartbroken,” Superintendent Samantha Fuhrey of the Newton County School System said in a statement to The Covington News.

Investigators haven't identified a motive in the shooting, but said that it appears Turner was the intended target.

Please check back for updates.

Arrangements have been made for Almond Turner, who died Nov. 23 in Meridian.

MERIDIAN [ndash] Graveside services for Mrs. Beverly Jackson will be held on Wednesday, January 22, 2020, at 1:00 pm. Interment will be in Meridian Memorial Park Cemetery. To view the full obituary go to www.jamesfwebb.com