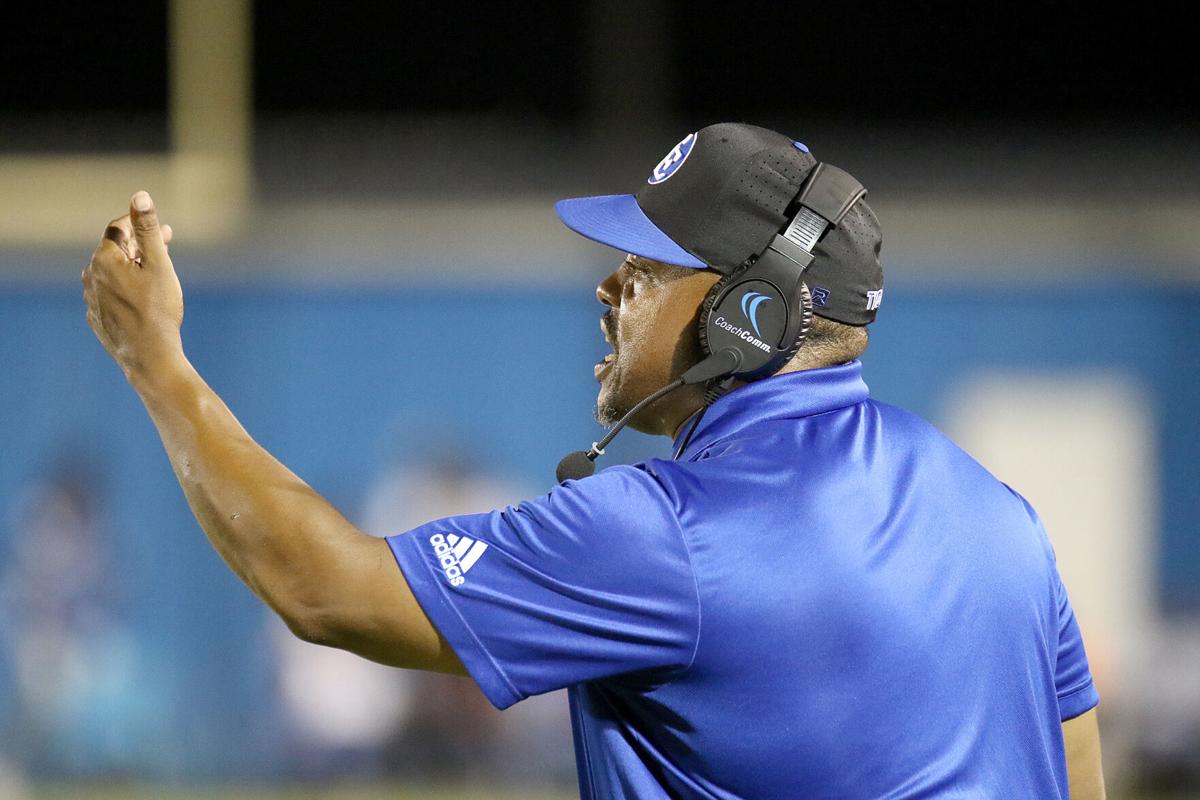 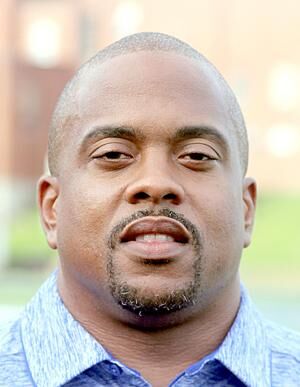 Hampton was killed in a vehicle collision near the school Wednesday afternoon, authorities said.

Information about the accident was released after family members were notified, West said.

Hampton, who joined the Southeast staff in 2019, spent the previous three seasons as head coach at Meridian High School.

“We are asking for the prayers of everyone, for our community, for our school and Coach Hampton’s family,” Southeast Lauderdale Principal Russell Keene said. “They have lost a father, a role model, and much more.”

Keene knew Hampton as a coach who set high standards for his players.

“Coach Hampton was not only a friend, but he was a leader and role model for our young men and women in this community,” he said. "He won't be forgotten."

Following the tragedy, the school plans to bring in grief counselors for students and staff, Keene said.

"Coach Hampton was loved by his current and former players throughout Lauderdale County," Superintendent John-Mark Cain said in a statement. "His positive impact on the lives of our students and those he coached alongside will live on."

Hampton was also remembered at Meridian High, the school he graduated from in 1998.

"During his time as a Wildcat, Coach Hampton impacted many lives of the players and students he came in contact with," the school posted on Facebook. "Our thoughts and prayers go out to his family, friends, and the Southeast and Lauderdale County School District community during this tragic time."

Wednesday morning, I had an article nearly prepared for this op-ed.

James Miller met Calvin Hampton in middle school during a time when the bull-in-the-ring football drill was still legal.