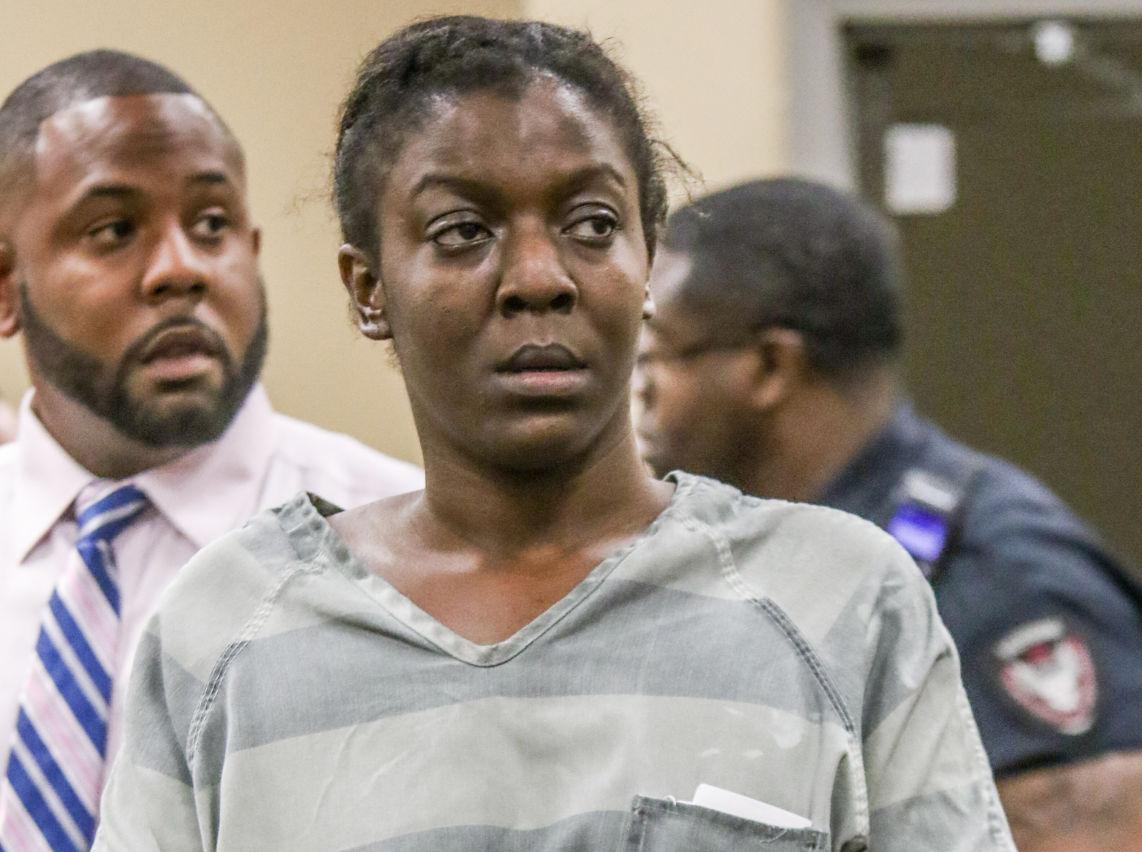 Teasia Warren, 24, was charged Monday in Meridian Municipal Court with two counts of contributing to the delinquency of a minor. She is the mother of a 5-year-old child whose remains were believed to have been found on Crabapple Drive. 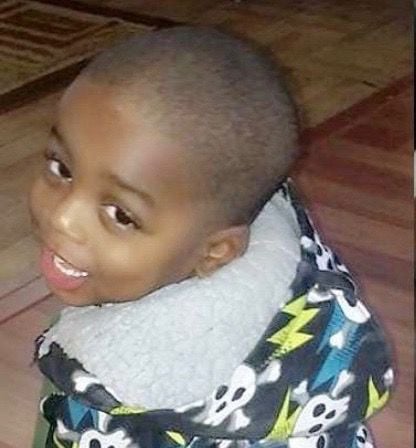 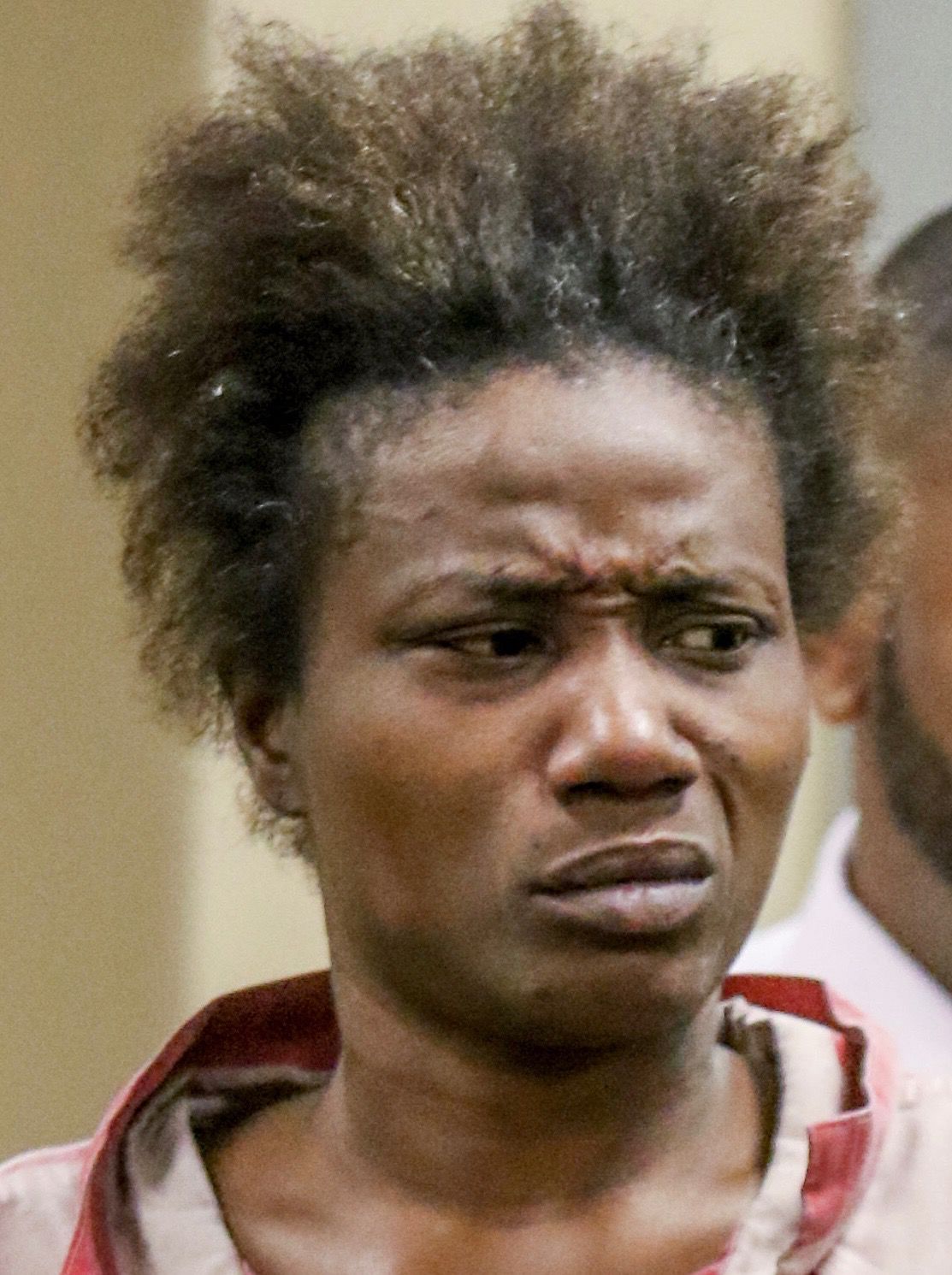 The mother of a 5-year-old child whose remains were believed to have been found Sept. 11 in Meridian was charged Thursday in Meridian Municipal Court.

Teasia Warren, 24, a mother of two, was charged with two counts of contributing to the delinquency of a minor in front of Judge Robbie Jones.

A preliminary autopsy report confirmed that remains found in a bag on Crabapple Drive in Meridian are a child.

MPD Chief Benny Dubose said Monday a DNA test has been conducted to verify that the remains are the child, but results could take weeks or longer.

The report conducted at the Mississippi Crime Lab in Jackson on Friday said the remains are human and consistent with a small child, Dubose said.

The remains were found after police served a search warrant at a home on Crabapple Drive. Dubose said authorities do not know how long the remains were at the home. The autopsy revealed the badly decomposed body had a broken rib on one side and cracked ribs on the other, Dubose said. There were also burns on the body, he said.

An official autopsy report from Tuesday said the child had blunt force trauma, according to Lauderdale County Coroner Clayton Cobler.

A suspect, Celeste Louise Smith, 35, of Meridian, directed police to the body and was later charged with capital murder and two counts of child neglect.

Smith was a caregiver for 5-year old Jakie Toole, a child with special needs who was last seen in April but not reported missing until Sept. 4.

Dubose said that in April, Warren left Jakie and a younger child with Smith. When Warren returned to get the children, Smith told her they were in Jackson, which wasn't true, police said.

Smith's story about how Jakie died keeps changing, according to Dubose.

Smith was denied bond on the capital murder charge and has two $80,000 bonds for the neglect charges.

Jones said the other child also showed signs of abuse, including burns to his forehead and back. An x-ray also showed abrasions, contusions and broken bones, Jones said.

Jones described the case as the worst he's handled in his 40-year career.

"Any death is tragic," Jones said. "But a special needs children that loses his life while in the care of someone and another child is severely burned and abused is just unacceptable in society."

OUR VIEW: Engage and watch out for each other

Along with the rest of the community, we’re deeply troubled by the apparent death of 5-year-old Jakie Toole.

A woman who owns the house where Meridian police discovered the body of a 5-year-old boy in a bag last month is facing felony charges, police said.

Charges against the owner of a home where a 5-year-old child was found dead in September were dropped Thursday in Meridian Municipal Court.

Arrangements were incomplete at Berry and Gardner Funeral Home for Mrs. Mattie L. Hardy, 91, of Meridian, who died Wednesday, Feb. 19, 2020, at her residence.