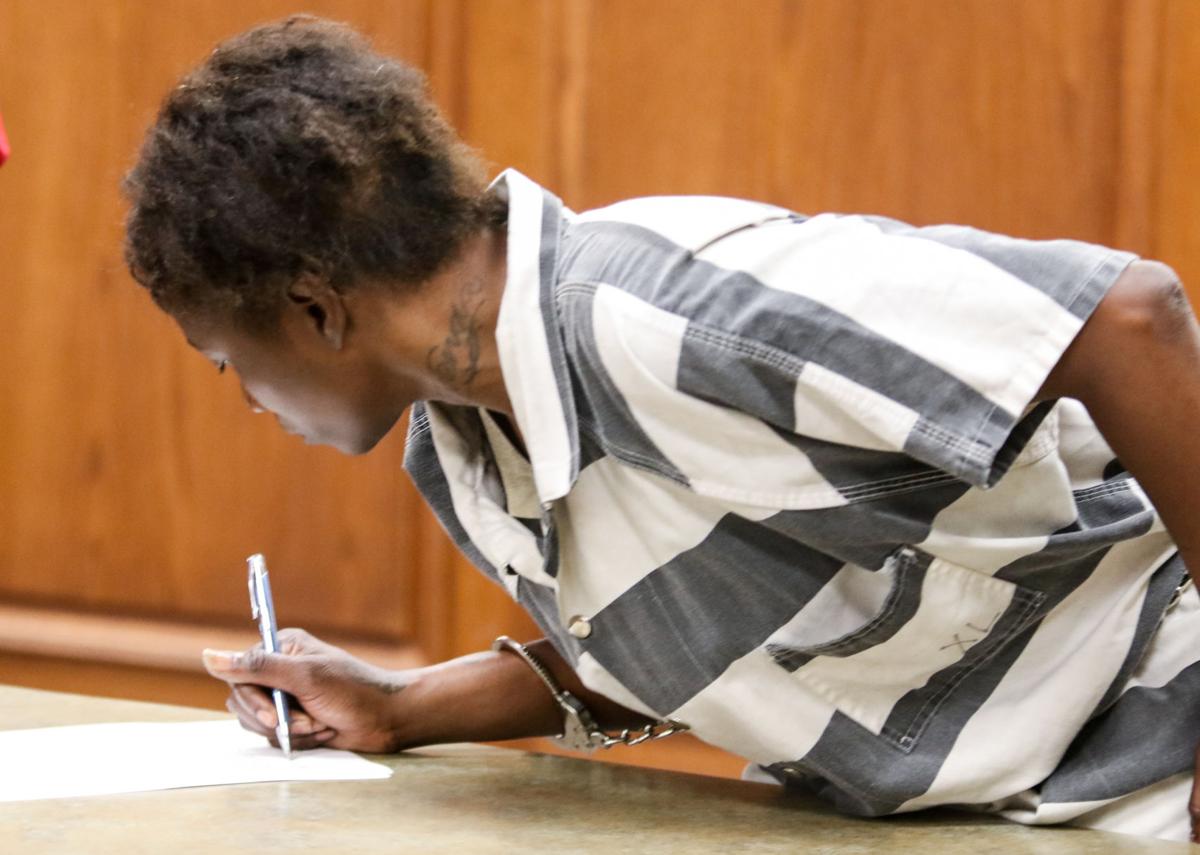 Celeste Louise Smith, 35, of Meridian, appears in Meridian Municipal Court on Thursday.  Smith was charged with capital murder and two counts of child neglect following the discovery of the body of a child at a city residence. Police believe the body is 5-year-old Jakie Toole, a child with special needs who was last seen in April but was reported missing on Sept. 4, according to MPD Police Chief Benny Dubose. 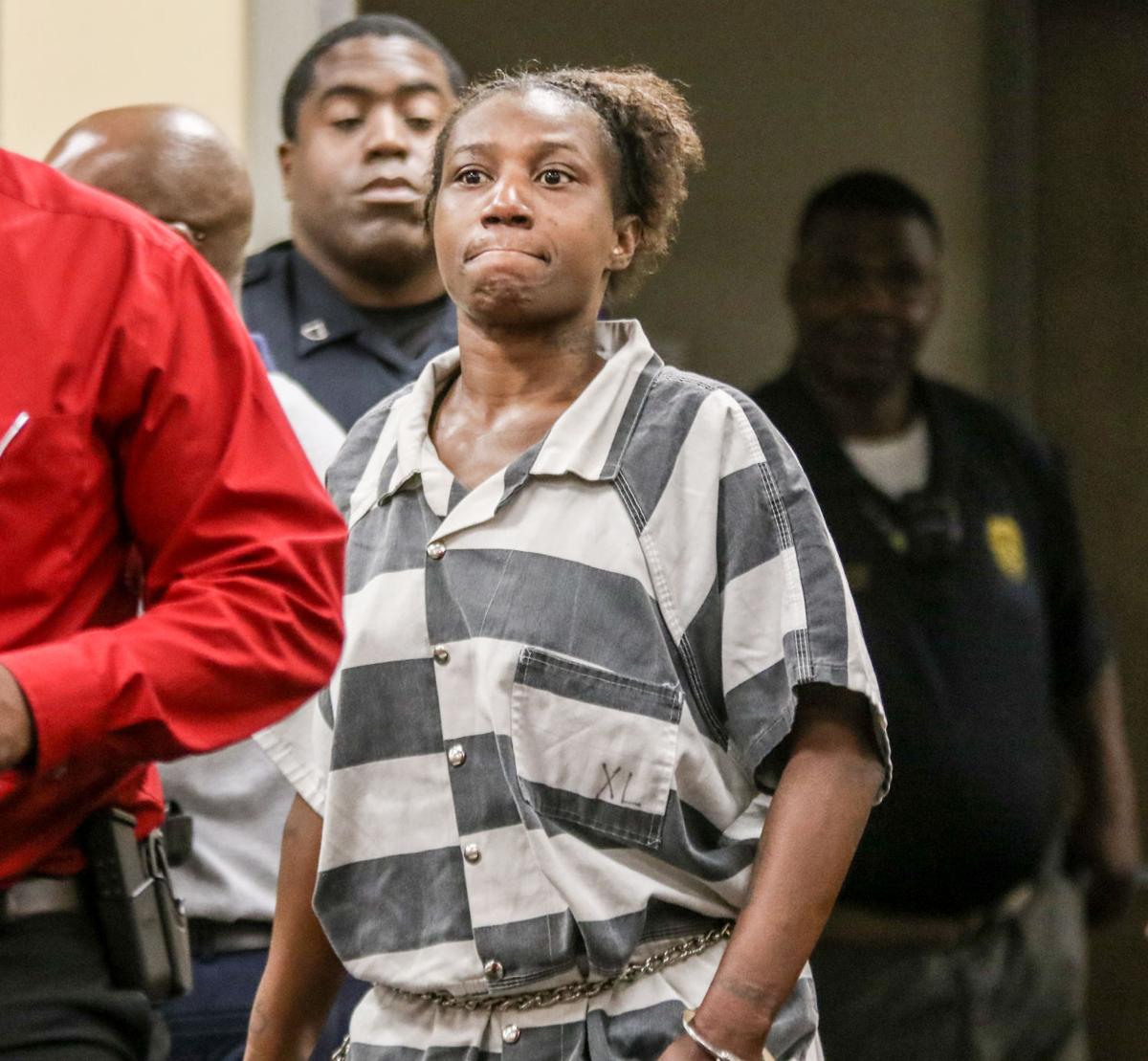 Celeste Louise Smith, 35, of Meridian, appears in Meridian Municipal Court on Thursday.  Smith was charged with capital murder and two counts of child neglect following the discovery of the body of a child at a city residence.

Meridian police have charged a Meridian woman with capital murder and two counts of child neglect following the discovery of the possible remains of a child at a city residence.

The charges were made at an initial appearance Thursday in Meridian municipal court.

Remains were found in a bag Wednesday morning after police served a search warrant at a home on Crabapple Drive, police said.

Smith first guided police to a wooded area near the house, but later took authorities to the basement of a house, where a bag of remains was found, Dubose said.

Police believe the remains belong to 5-year-old Jakie Toole, a child with special needs who was last seen in April but was reported missing on Sept. 4, Dubose said.

Dubose said police can’t confirm if the items in the bag are human, however, until results are received from the crime lab in Jackson, where an autopsy was expected to be conducted Thursday or Friday.

"We believe that it is, but we don't know," Dubose said.

Dubose said Smith was a friend of the Toole family who was watching the children.

City Court Judge Robbie Jones said bond was denied for Smith because he believes she was involved in the child's disappearance.

"It's a tragedy that obviously didn't need to occur," Jones said.

A preliminary hearing for Smith is scheduled for noon on Monday.

Meridian police found a bag Wednesday that they believe could contain the remains of a body.

The mother of a 5-year-old child whose remains were believed to have been found Sept. 11 in Meridian was charged Thursday in Meridian Municipa…

OUR VIEW: Engage and watch out for each other

Along with the rest of the community, we’re deeply troubled by the apparent death of 5-year-old Jakie Toole.

A woman who owns the house where Meridian police discovered the body of a 5-year-old boy in a bag last month is facing felony charges, police said.

Charges against the owner of a home where a 5-year-old child was found dead in September were dropped Thursday in Meridian Municipal Court.

Arrangements were incomplete at Berry and Gardner Funeral Home for Mrs. Gladys Collins, 104, of Enterprise, who died Friday, March 27, 2020, at Lakeside Health and Rehab Center.

A Celebration of Life Service for Mr. Howard T. Hall will be at a later date. Robert Barham Family Funeral Home is honored to be entrusted with the arrangements. Mr. Hall, 83, of Meridian, passed away Monday, March 23, 2020, at Bedford Care Center of Marion. Mr. Hall was born in Florence, Al…

A private graveside service will be held for Mr. Leslie Gates. Mr. Gates, 68, of Meridian, passed away Wednesday evening, March 25, 2020, at his residence. Leslie was a kind, hard working man who enjoyed doing what he loved, being a lawyer. He was described as being honest and caring in his …