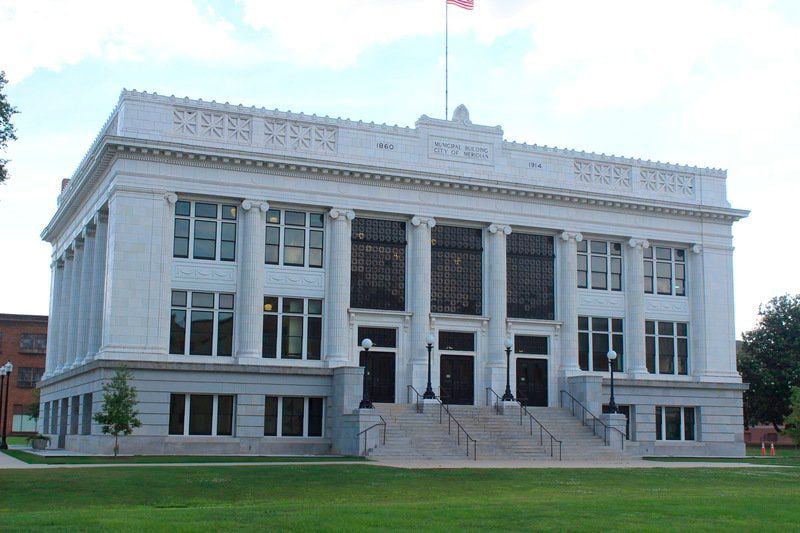 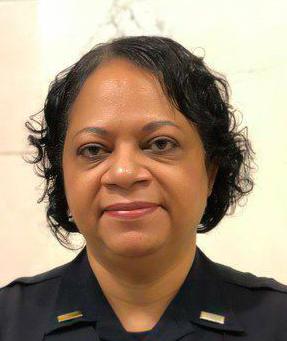 One request was to investigate the failure of a senior officer to discipline a junior officer for a gross violation of policy, said Jack's attorney, Joseph Denson.

He said the other request was to investigate why police recently placed Jack on paid administrative leave.

The commission voted last month, at Jack's request, to open an investigation involving the promotions of two officers in the police department.

Denson claimed the city discriminated against Jack on the basis of gender.

Meridian City Attorney Kermit Kendrick said then that the city maintains there was no discrimination against Jack.

“Here, my client filed an action before this commission in May,” Denson said, following Tuesday's meeting. "We had a hearing in June and now after that, we have all kinds of little things and now she’s the one that’s on administrative leave out of all of this, the one that was sought after to get interviewed as police chief, has an open application for assistant chief.”

Commission Attorney Stephen Wilson said Tuesday that administrative leave is not a disciplinary suspension, but allows the city to investigate and to determine whether to file disciplinary charges.

Kendrick confirmed Jack was on administrative leave, pending an investigation.

He said the city would continue its investigation and make a decision about whether there needs to be any further action against Jack.

“Should the city not choose to impose discipline after that period runs – and I had them commit to the ten days – then we will ask questions why, what was it that prompted you to put her on administrative leave for 10 days,” Wilson said.

If disciplinary action is taken against Jack, she may file an appeal, Wilson said.

The city of Meridian has given Meridian Police Lt. Rita Jack a letter of intent to terminate, Jack said at a Tuesday night city council meetin…