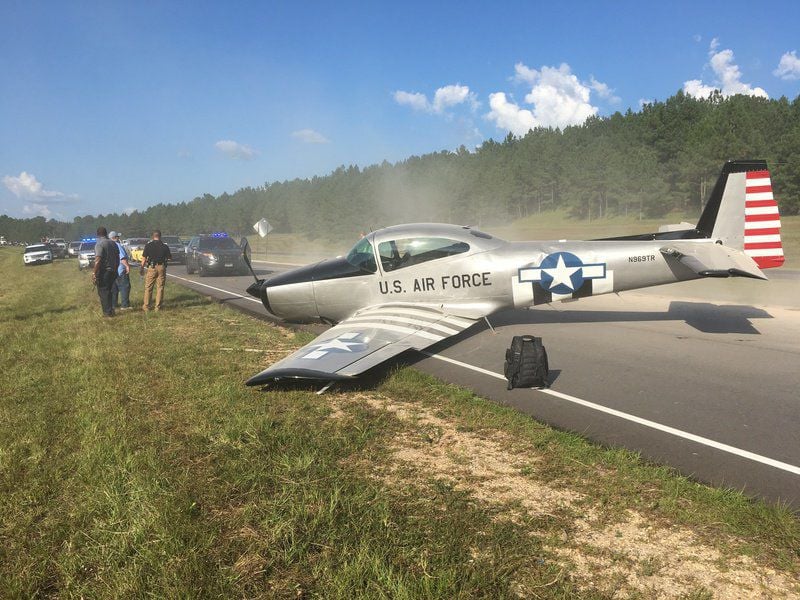 This single-engine plane owned by Boyd Williams of Meridian landed on Highway 45, four miles south of the Lauderdale-Clarke County border, Friday afternoon after engine trouble. There were no injuries. 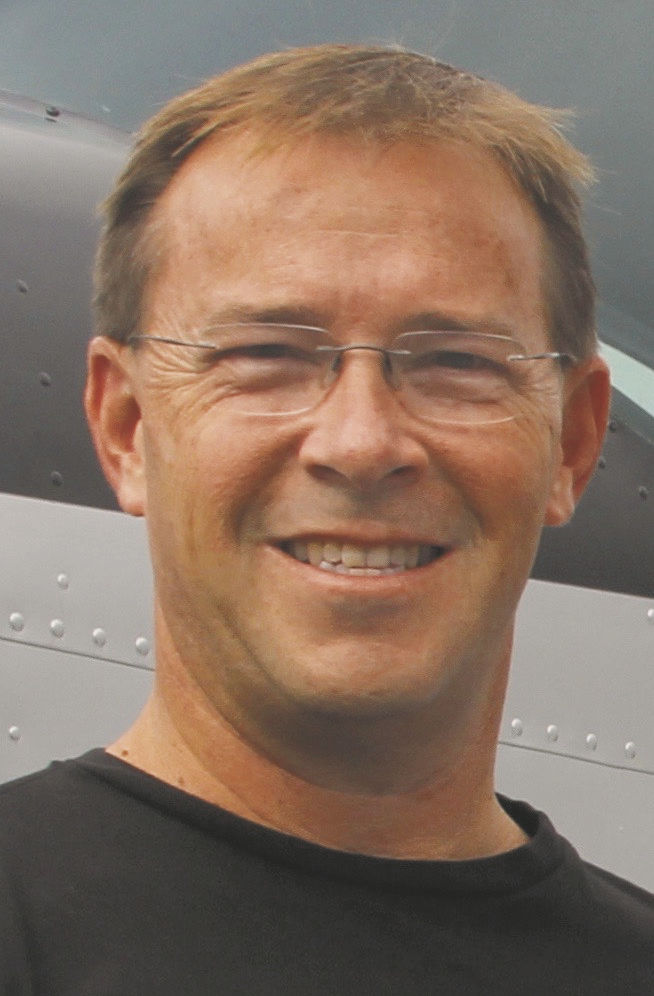 The Meridian pilot of a single-engine plane that made an emergency landing on Highway 45 in Clarke County Friday afternoon ditched the plane at the last moment to avoid hitting a vehicle.

"The reason I landed where I did, on the side of the road, was to avoid hitting a vehicle," Boyd Williams said. "If there was no vehicle it would have been a textbook landing."

He landed his plane about four miles south of the Lauderdale-Clarke County border on Highway 45, according to Clarke County Sheriff Todd Kemp.

Williams was the only one in the plane. He was examined at a hospital Friday evening for back aches and no fractures were found, Williams said Saturday morning.

Williams said his engine cut out at 3,500 feet due to an unknown reason while en route to Gulf Shores, forcing the emergency landing.

The cause is being investigated by the Federal Aviation Administration and National Transportation Safety Board.

The airplane, a 1946 North American Navion, is "pretty much destroyed," Williams said. The plane is insured.

When the engine started sputtering Williams called back to Meridian Departure to request permission to return to Meridian Regional Airport.

When the engine stopped, they determined he couldn't make it 14 miles back to Meridian airport or six miles to an airport in Quitman so Highway 45 was chosen as the best option, Williams said.

He spotted a gap after a row of four or five cars and proceeded to land. When he realized his 85 mph landing speed would overtake the last vehicle, a white Ford Explorer, traveling at the 65 mph speed limit he pulled the yoke back to stall the airplane, Williams said.

The plane dropped the remaining distance to the ground and landed on the side of the road, taking out one road sign, he said.

His landing gear sheared off at impact with a force of more than 12Gs, Williams said.

"I'm thankful to be alive and well, thankful for the love everyone has shown me...," Williams wrote in a message to friends Friday night. "The favor of God is with me today as has been for a long time!"

Although he's without a plane now, Williams said he can't wait to fly again.

"If that car wasn't there, I would have landed the plane, checked out what was wrong and have been back in the air then," Williams said Saturday morning.

Williams was featured in The Meridian Star last weekend after he found his daughter's cell phone in working order after an accidental drop of 1,000 feet from his plane near Bonita Lakes. Those odds were labeled astronomical.

Whitney Downard contributed to this report.

An apple doesn’t fall far from the tree, but when an Apple iPhone falls 1,000 feet from an …

Meridian pilot, driver give thanks after Highway 45 emergency landing

QUITMAN -- Just above the lettering on her Ford Explorer's right sideview mirror, which read "OBJECTS IN MIRROR ARE CLOSER THAN THEY APPEAR,"…

Boyd Williams, a Meridian private pilot and realtor, had to make an emergency landing after his aircraft malfunctioned on Oct. 5. Williams spe…