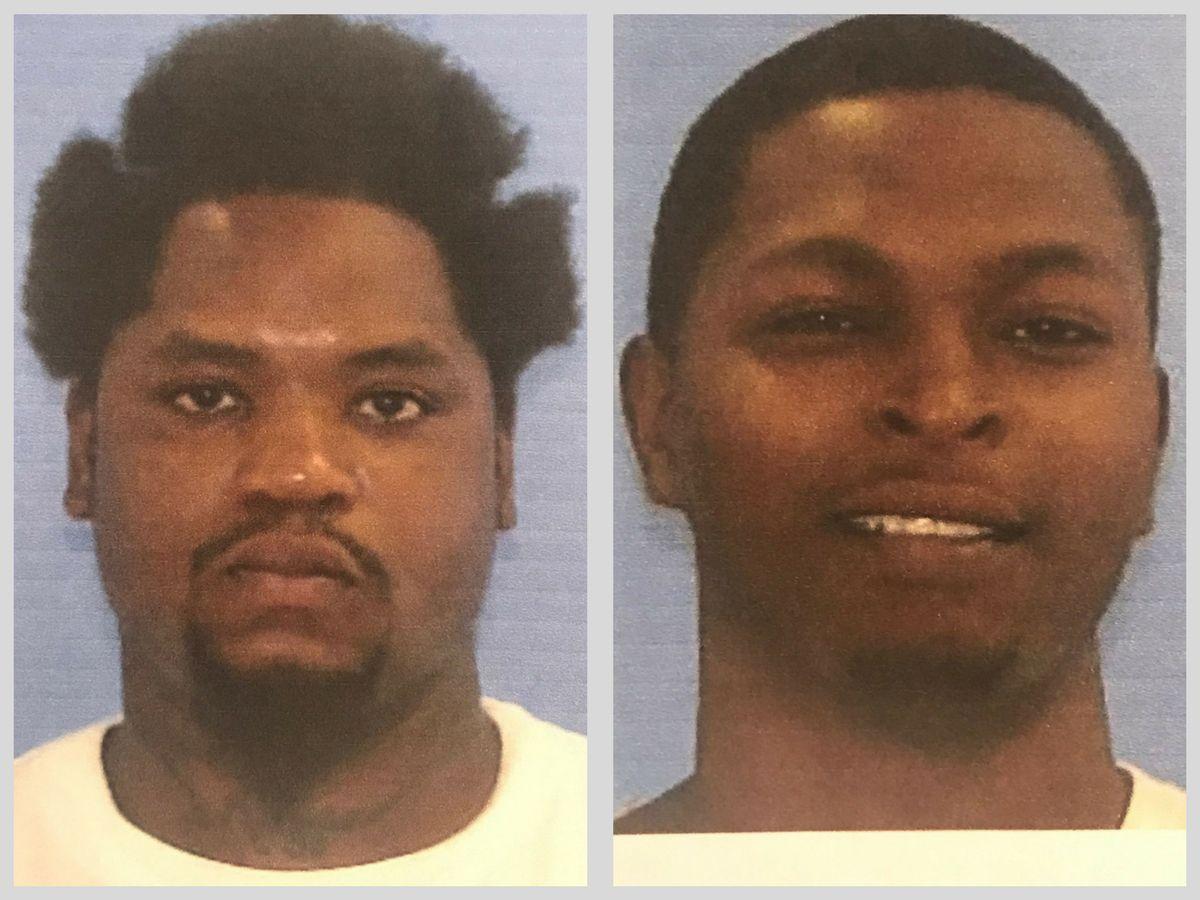 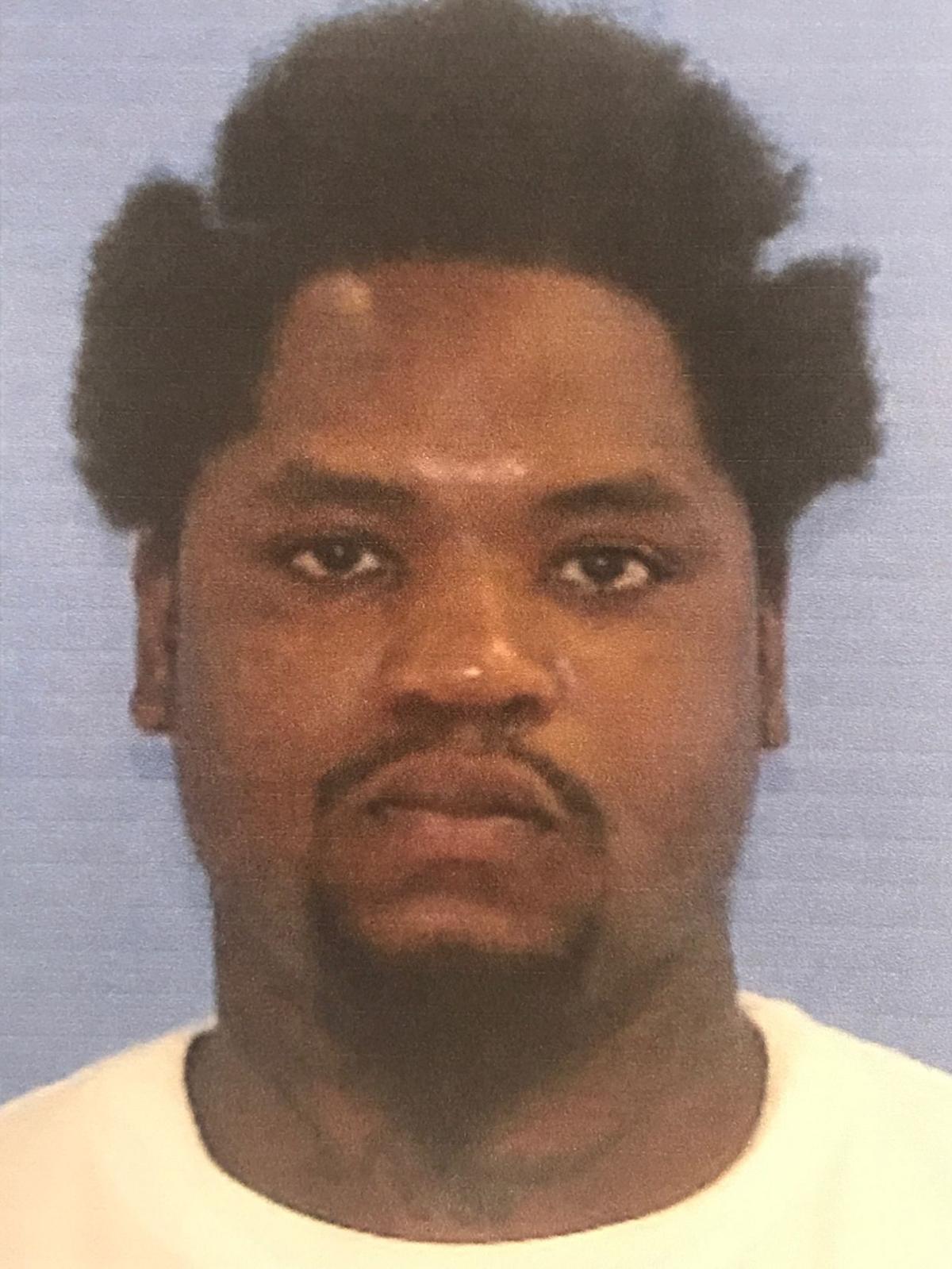 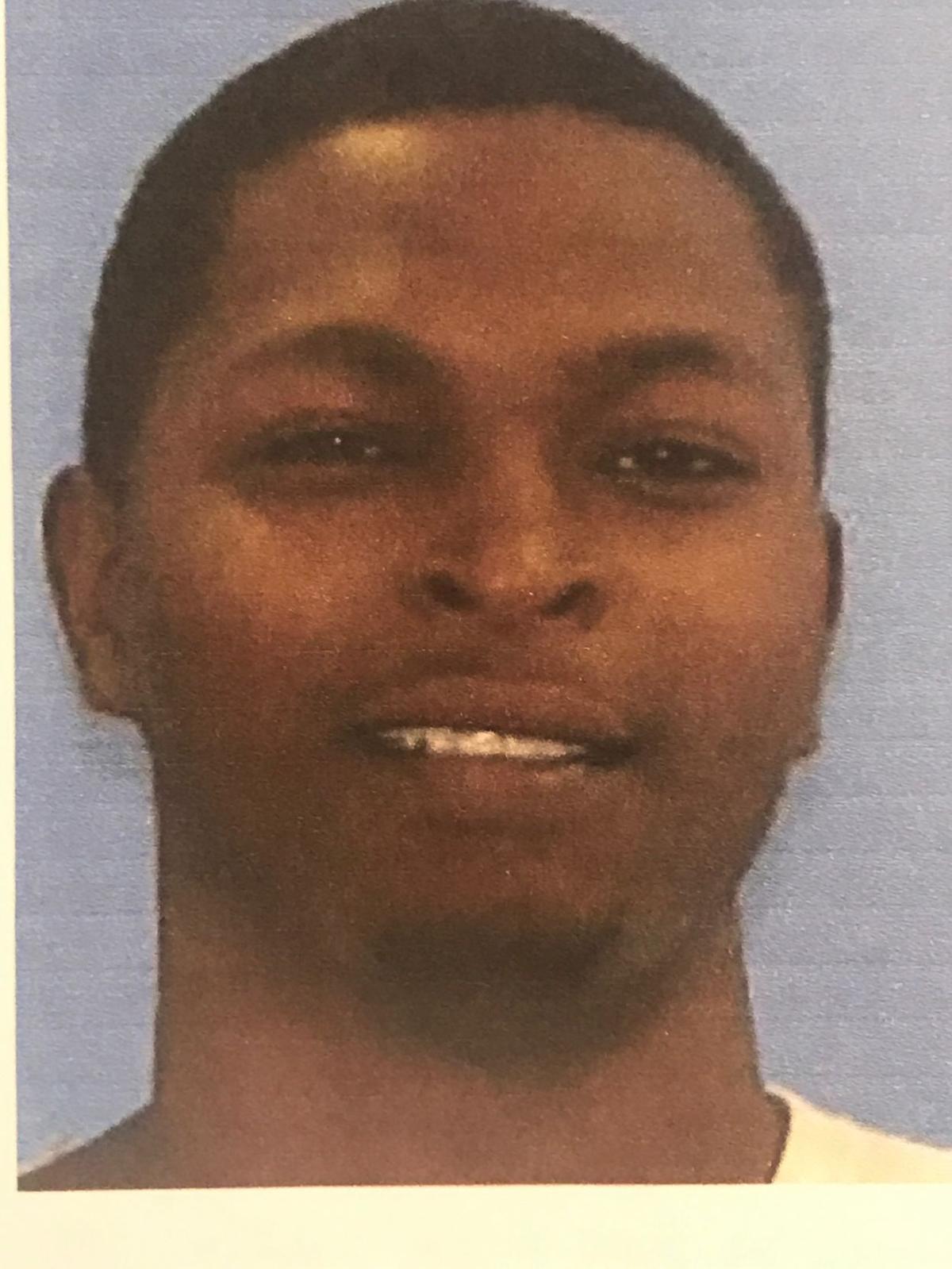 The search for two suspects accused in a Friday night fatal shooting in Meridian ended after both suspects turned themselves in Monday morning, according to police.

Meridian police named Aundre Rashaun Tubbs, 22, and Robert L. McDonald, 27, as suspects in the death of Demetrius Burge, 35, and searched for the two over the weekend.

"The family convinced them," Thompson said. "They were a big part in helping us get them into custody."

McDonald, the victim of the Sept. 22 shooting, suffered several serious gunshot wounds and had to be flown to Jackson for treatment. McDonald, of Meridian, identified Burge as his shooter and police filled out warrants and affidavits for Burge's arrest the following Sunday for aggravated assault, Thompson said.

"We were searching for Mr. Burge once the warrants were signed," Thompson said.

One week later, however, McDonald met Burge by chance in a parking lot.

"Apparently they had words in a parking lot... we do believe that's what led up to the shooting," Thompson said.

Police arrested Elton Wayne Fairley, of Meridian, around noon Saturday in association with Friday's fatal shooting. Police charged Fairley, 31, as an accessory after the fact. Bond for Fairley was set at $100,000.

Thompson said these incidents were not related to gang activity.

Thompson confirmed that Tubbs, of Meridian, had been accused of the New Year's Day murder of Jeffery Pope, though Meridian City Court Judge Robbie Jones ruled at Tubbs' initial hearing on March 2 that Tubbs couldn't be held on bond until the next available grand jury and had to be released due to lack of evidence.

The dismissal, made during an initial hearing for Tubbs, does not rule whether Tubbs is guilty or not guilty. It determines if it is likely he committed the crime.

Tubbs surrendered to police in late February, the same day police named him as a suspect in Pope's death.

Pope died sometime before 5 a.m. on New Year's Day and his body was discovered at 16th Street and 16th Avenue.

The city's evidence at the preliminary hearing consisted of conflicting statements on Tubbs' wardrobe and testimony from Tubbs' associates who said Tubbs carried a 40-caliber pistol. Forty-caliber shell casings were found near Pope's body the night of the murder.

In March, Thompson said the police would present the case before the next available grand jury and let them decide whether or not to indict Tubbs.

On Monday, Thompson said the case was still under investigation and couldn't identify whether Tubbs was still a suspect in that case.

A memorial service for Clay Hamilton will be held Saturday, Oct. 30, 2021, at St Paul's Episcopal Church. Visitation will be held at 10 a.m. with services following at 11 a.m.