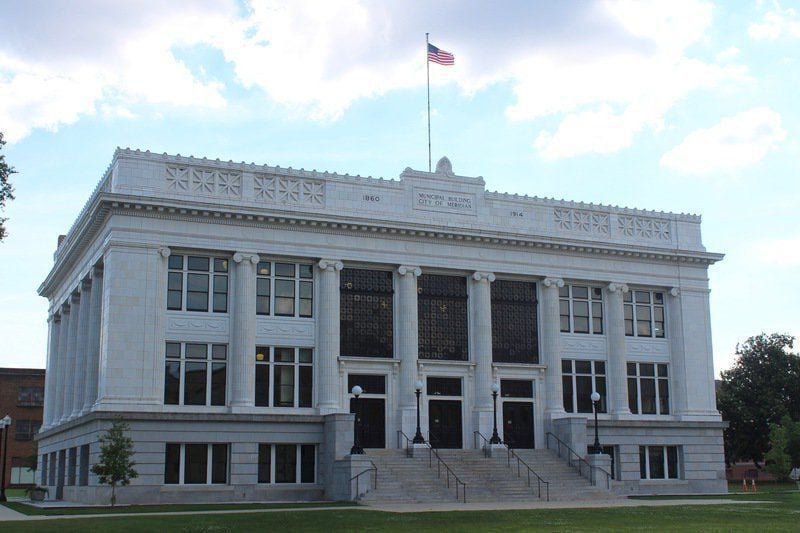 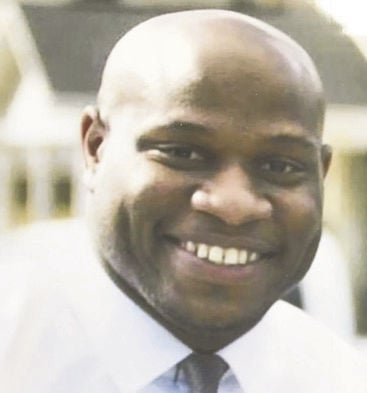 In a special called meeting, council members George Thomas of Ward 1, Fannie Johnson of Ward 3, Kim Houston of Ward 4 and Weston Lindemann of Ward 5, agreed that Johnson could not prove he lives in the ward.

With the Ward 2 seat now vacant, the council will set a special election to fill the seat.

“It’s unfortunate,” said Houston, the vice president of the council. “But based on the information presented, we couldn’t get around it.”

The council is expected to set the date for the special election at its next regular meeting at 9 a.m. on Monday, March 3. Houston will serve as acting president until the council chooses a new president during that meeting, she said.

The council’s action on Friday came after allegations that Johnson had moved out of Ward 2.

He denied those allegations earlier, saying on Tuesday that he had purchased a home in October in Ward 1, which is represented by Thomas.

Johnson’s family lives in that house, but he continues to live in Ward 2, he said.

None of those residencies were challenged, except for Johnson’s.

“He vacated his ward in October,” Holt said. “He chose to move out of his ward.”

“I never had plans to abandon my ward,” Johnson replied. “I had no intentions of moving out of my district.”

Johnson said he was living in a home in Ward 1 after his lease expired at his Ward 2 residence on Jan. 5. He was notified of the lease expiration in December, he said.

“From Dec. 5 until the current time, I have been aggressively looking for a home in Ward 2,” he said.

But Lindemann said the issue centered on where Johnson’s family lives, not where he lives, noting that Johnson intended to buy the Ward 1 home where his family resides.

“Purchasing a home was a permanent solution, not a temporary solution,” she said.

“I respect their decision,” Tyrone Johnson said in a phone interview Friday afternoon. “But my intent was to stay in Ward 2. It’s a big loss for the city of Meridian. I gave them 150 percent.”

Johnson was elected to the Ward 2 seat in 2017, succeeding Dustin Markham, who lost an unsuccessful run for mayor that year.

The Meridian City Council on Friday moved ahead on a $41 million water and sewer bond but deferred action on a proposed $12.5 million bond fo…