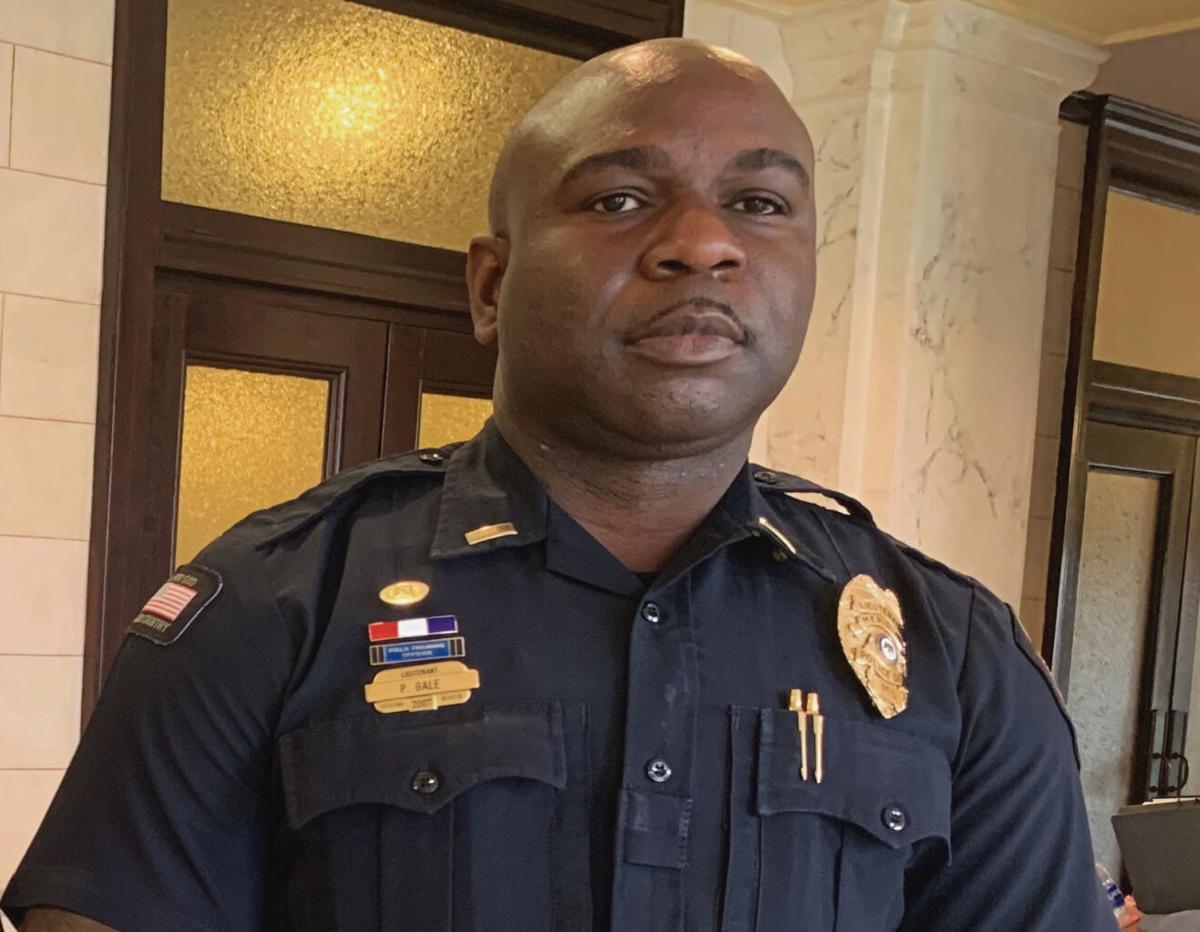 Lt. Patrick Gale has been named acting Meridian police chief while the search continues for a permanent chief. 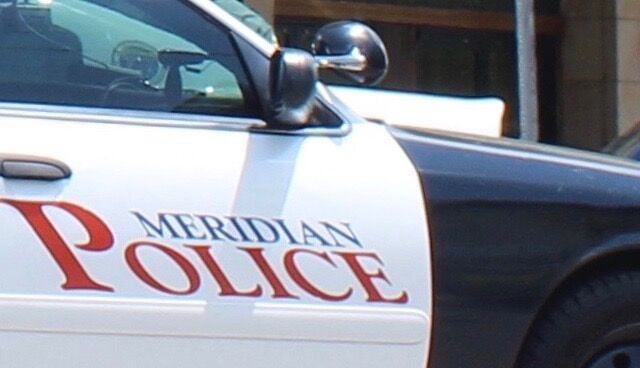 Lt. Patrick Gale has been named acting Meridian police chief while the search continues for a permanent chief.

Lt. Patrick Gale will serve as the acting police chief for the Meridian Police Department while a search for a permanent chief is ongoing, Meridian Chief Administrative Officer Eddie Kelly said Monday.

Gale, who has been with the department more than 13 years, was awarded officer of the year in 2010 and 2013 and was recognized for saving a child's life in 2013, Kelly said.

He is a graduate of Kemper County High School and has a business degree from East Mississippi Community College, according to the city.

Gale will assume the role of acting chief on Aug. 3, Kelly said.

Charles Coleman, who had served as interim police chief since May, announced his intent to resign last week.

He said it was his personal choice to leave.

Coleman succeeded Lewis Robbins, who had been serving as interim chief since February. Robbins resigned in April.

"Since the retirement of Chief Dubose in February, there have been two interim police chiefs," Kelly said. "We understand the importance of stability in the department and to the citizens of the city. To that end, we are going to continue the search for a permanent chief."

Kelly said he would look at both internal and external candidates and would be talking to leaders and police departments in other cities.

“I will pick the best three candidates, bring them in for an interview and have them meet individually with some of the city council, with the mayor, myself and other leaders,” Kelly said.

He said he would like the candidate who is appointed for the position to be confirmed as a permanent chief, not an interim chief.