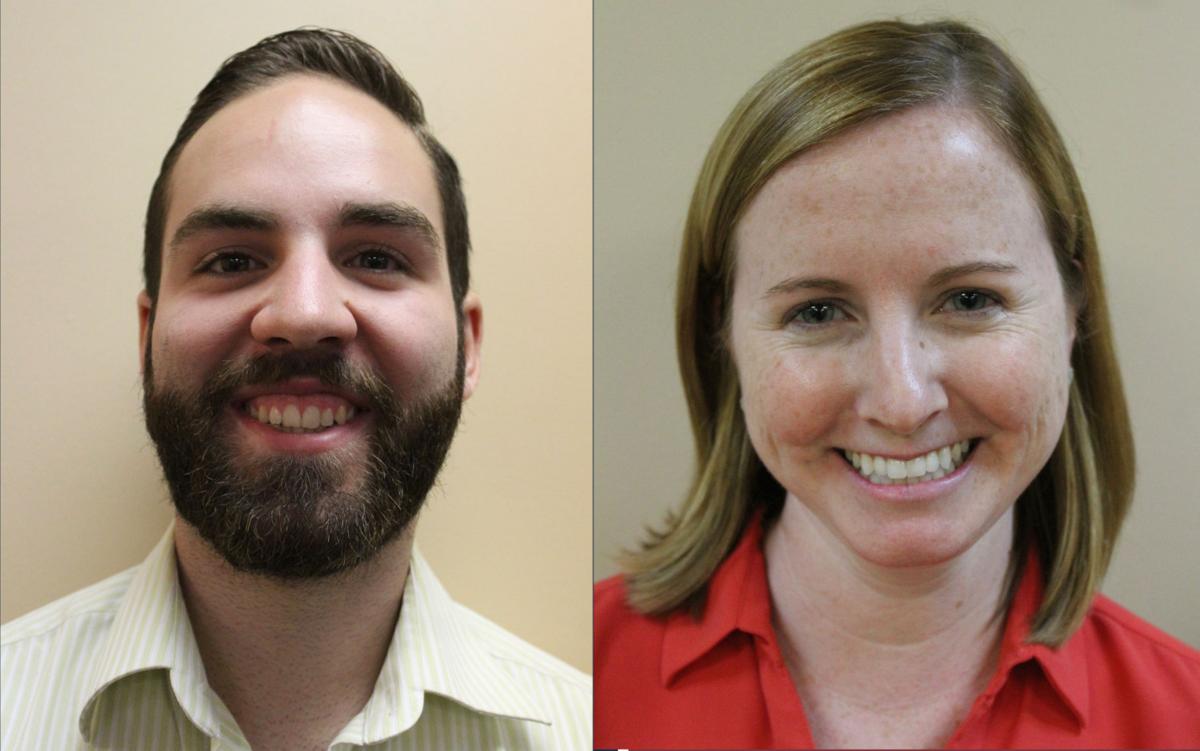 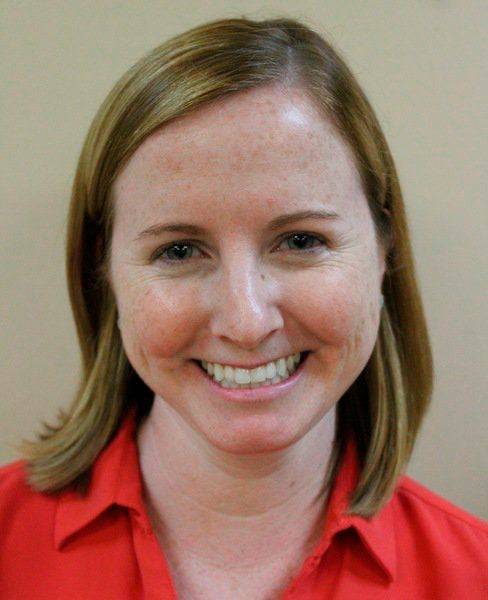 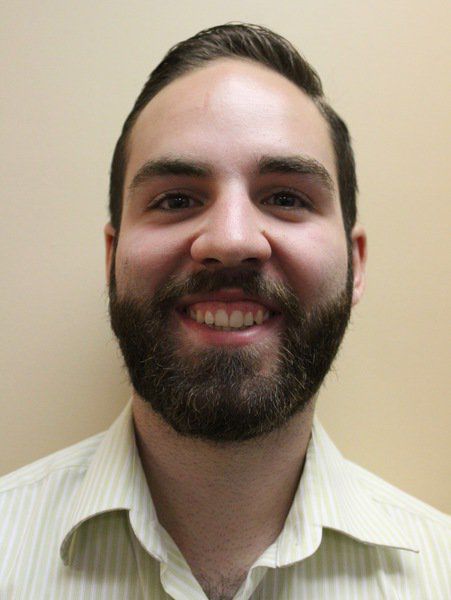 It is the second consecutive year The Star had both the top reporter and top sports writer among the company’s mid-sized news sites, CNHI, LLC announced Monday.

Judges identified The Meridian Star as a finalist or Division II Newspaper of the Year and for Best Use of Social Media.

Kelly, who covers government, joined The Star in August after working the first eight years of her career as a broadcast journalist for television stations in Jackson, Norfolk, Virginia and Birmingham.

Judges considered a selection of Kelly’s work, including a report on child neglect following the death of 5-year-old Jakie Toole and a report on Lauderdale County’s plan to move the courthouse to the old Village Fair Mall site.

“(Kelly) made a standard story about an old courthouse in need of replacement into a compelling read, with lots of interesting details,” judges wrote. “She writes strong, captivating leads and supports reporting with documents and data.”

Case, who joined The Star in July after graduation from Emerson College, was considered for a selection of sports reports, including an in-depth look at the death of jockey Joe Jernigan following an accident at the Neshoba County Fairgrounds and a feature about Enterprise High School basketball player Grant Goodman.

“Marvelous in-depth look at the accidental death of a jockey during a race at the county fair,” judges wrote. “Accountability writing in the vein of watchdog journalism. The story raised important questions and diligently sought the answers. It brought readers to the track as the decision was made to race in poor conditions.”

“Journalists don’t do their work to win awards, but it’s always nice to be recognized for the work we do serving our communities,” Dave Bohrer, editor of The Meridian Star, said. “We’re fortunate to have talented journalists such as Erin and Matt on our staff and serving this community, and we’re thankful for the many other members of The Meridian Star team who help make their good work possible.”

The Daily Item of Sunbury, Pennsylvania, received the Newspaper of the Year honor in the largest circulation category (Division I) for overall quality in print and online content.

In Division II, the News and Tribune of Jeffersonville, Indiana, was named Newspaper of the Year. Judges described it as a well-designed, quality paper you want to read from front to back.

In Division III, the Tahlequah Daily Press in Oklahoma was named Newspaper of the Year. Judges commended the paper for its daily enterprise, strong opinion pages, local columnists and diversity in news coverage of the Cherokee Nation.

CNHI operates around 100 news organizations around the country in small- to mid-sized communities.