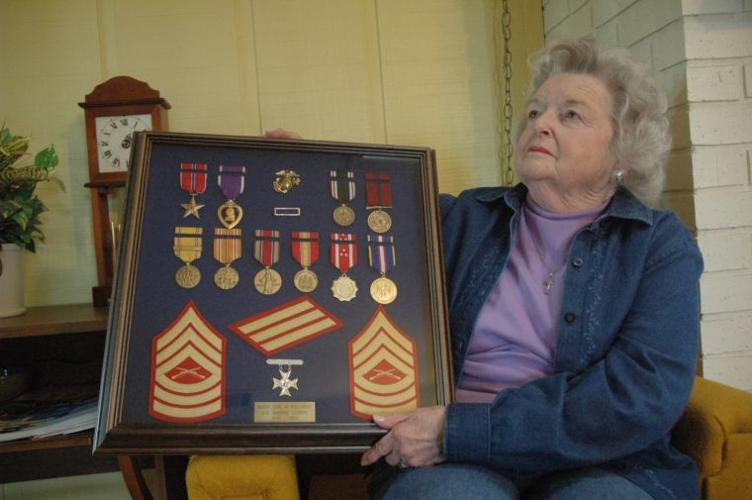 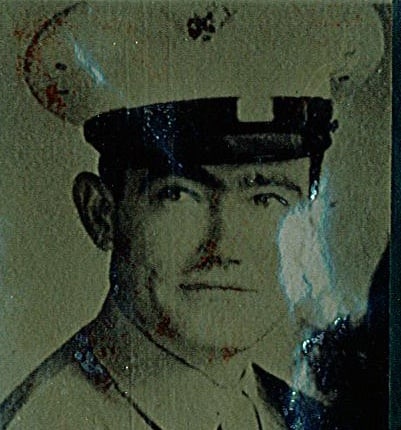 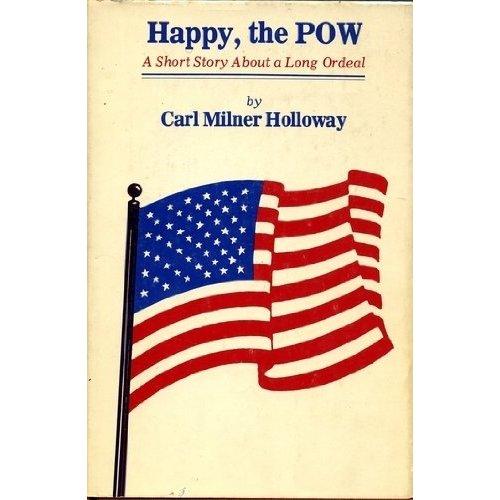 The attributes that define a person are formed early but it is during difficult times in life when a person's legacy is born.

Shortly before his death Friday, Carl Milner Holloway told his wife of 65 years he wanted to be known as a good man. While being known as someone good is an honorable goal, in the case of Holloway, it is an understatement to the man so many people in and around Meridian have known. In his everlasting humble way, Holloway was satisfied with good. But his wife, Julia Holloway, said he was much more than that.

"He was an exceptional man," she said quietly as she sat in the living room of her home Sunday afternoon. "He used to say he never met a man he didn't like."

Carl Holloway, 92, died at his home. He was retired from Real Estate and Insurance. Holloway was a charter member of Northcrest Baptist Church and the oldest member of the church. But it was early in his life as a teenaged Marine that Holloway became the man everyone would come to know and love later.

Holloway served 14 years in the U.S. Marines and ended his military career as a Sergeant Major. It was 42 months of that career that would test his mettle. It was the 3 1/2 years he spent as a Japanese POW.

Shortly after the Japanese Army invaded the country in December 1941, the combined U.S. and Filipino forces were being gradually overrun and Gen. Douglas MacArthur moved his troops to the Bataan Peninsula in an attempt to hold out until a relief force could be sent from the U.S. Japanese forces started a siege of the peninsula on Jan. 7, 1942, and launched an all-out assault on April 3. The majority of the American and Filipino forces surrendered on April 9 and were forced to march more than 60 miles from Bataan to Tarlac. This march, where American and Filipino troops were subjected to some of the most brutal treatments of the entire war, became known as the Bataan Death March. Postwar Allied reports have tabulated that only 54,000 of the 72,000 prisoners reached their destination.

Already starving and disease-ridden, Holloway joined the other men as they were marched in suffocating heat and terrible conditions always mindful that one wrong move, and on the whim of their Japanese captors, they could be beheaded, shot or beaten to death.

"It took him many years for him to be able to talk about it," said Julia Holloway. "But when he began to tell me the stories, my love and respect for him grew."

Carl Holloway earned his nickname, Happy, from the men he was in charge of during the march and once they got to their designated camps. Julia Holloway tells of meeting men who served with her husband who said if it had not been for his cheerful attitude against insurmountable odds, they may not have made it home.

"In the last several years we'd just sit and he'd talk about it," Julia Holloway said. "At the camps he felt he had an obligation to his men to help them any way possible. But it was the transport ships that took them to mainland Japan later on he feared the most."

These transport ships, or death ships as the prisoners called them, did not have any sort of markings to tell U.S. Navy planes and submarines they were transporting prisoners of war. Instead, submariners and Naval aviators took them for what they had been used for the entire war — transports of war material.

Several of the ships went down either from torpedo attack or attacks from the air. In some cases the prisoners were able to swim to safety or get picked up by a submarine but the losses were catastrophic. Holloway would have to wait out the war in Japan.

"He told me the cargo areas of the ships were so crammed with prisoners that he saw men die standing up," Juila Holloway said.

In 1946 Carl "Happy" Holloway was in a dark place. Likely still trying to come to grips with the war. It wasn't until he met Julia Holloway that the light began to shine again in his heart and soul. The couple married shortly thereafter and have enjoyed more than six decades together raising a family far away from any bamboo cages or the threat of beatings.

Holloway left the Corps a highly decorated Marine. His medals included two Purple Hearts and a Bronze Star. It wasn't until Holloway put pen to paper that he really began to face the demons of his past. His book, "Happy, the POW: A short story about a long ordeal," Holloway exorcised those demons and was able to talk more and more about what happened.

"I think people were drawn to his high degree of integrity and honesty," Julia Holloway said. "No matter, everybody loved him and he loved everybody back. It was a gift he had."

Carl Holloway had been in a lot of pain over the past several years. Julia Holloway said he was suffering now from the whippings he suffered while captive. She said he told her the Japanese would take a steel cable and whip him across the back almost on a daily basis. It was those damaged vertebrae that came back to administer the same kinds of pain many years later.

Julia Holloway told of the last minutes she and her husband shared. She said she could hear the "death rattle" in his breathing but she would not leave his side. Sitting in a chair next to his bed, she ran her fingers through his hair and whispered in his ear how much she loved him. She would kiss him as he lay there quietly, not saying a word. Finally the rattle left him and there was nothing but silence. Still, Julia Holloway would not leave his side instead staying to brush his hair and give him a final kiss goodbye.

"He's not in pain anymore and he is in the arms of Jesus," Julia Holloway said, tears welling up in her eyes. "I miss him terribly but the comfort I get is that he is not hurting anymore."