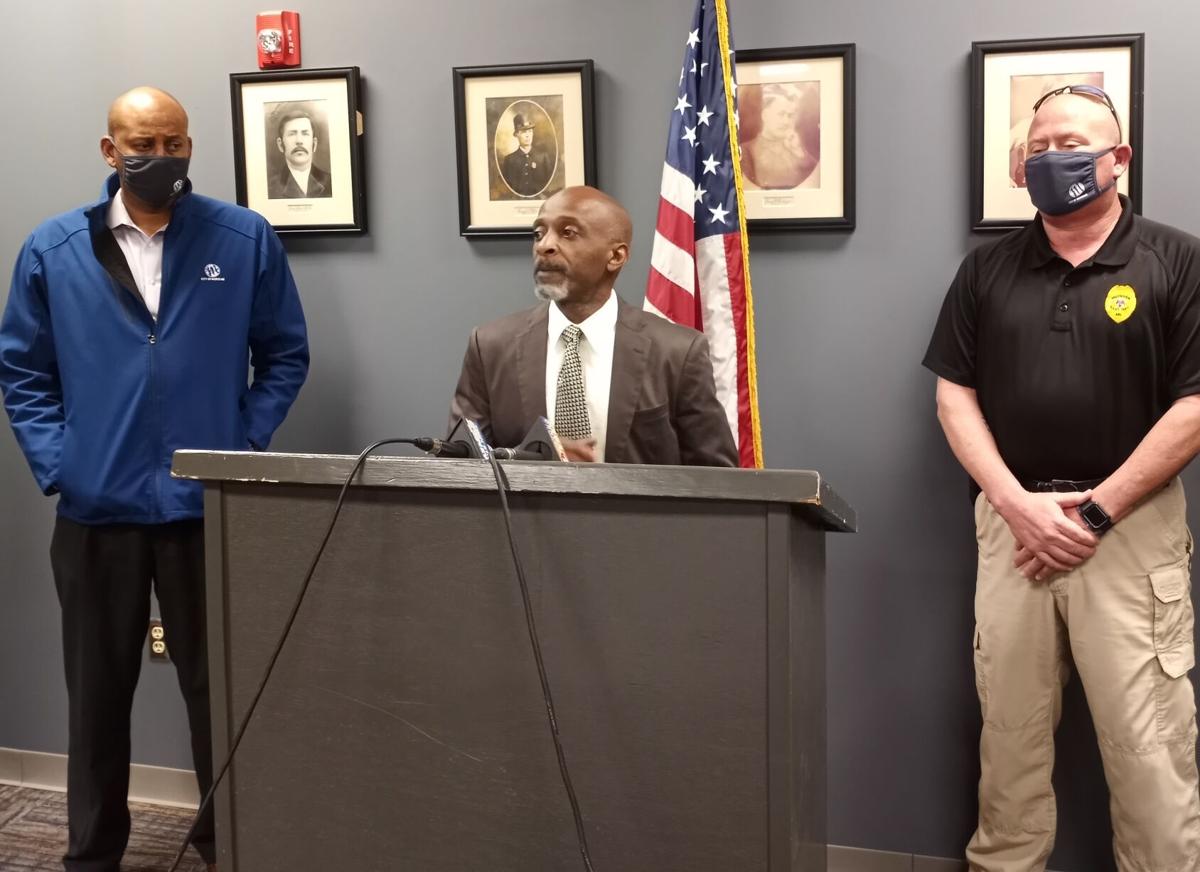 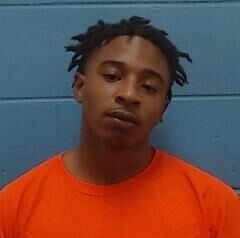 Meridian police have arrested and charged a suspect in connection with a Friday night fatal shooting.

Police identified 21-year-old Kenneth Barrett of Meridian as a suspect during a press conference on Monday. Barnett has been formally charged with murder and has no bond, police said.

Barrett's arrest comes after police responded to a call around 7 p.m. on 16th street and 23rd Avenue. A car belonging to the victim, 25-year-old Charquez Mercer of Meridian, was found at the scene, police said. The victim's body was taken to the state crime lab for an autopsy.

Police haven't determined a motive in the shooting.

“There are a lot of questions," MPD Sgt. Rochester Anderson said during the news conference.

“On behalf of the Meridian Police Department, the representatives with the police and the city, our condolences go out to the family,” said MPD Police Chief Chris Read.

Police are looking for three more suspects in the case; anyone with information is asked to call East Mississippi Crimestoppers at 1-855-485-TIPS.

Graveside services for Infant Dominic Overstreet will be Tuesday, Dec. 1, 2020, at noon, at Magnolia Cemetery. Arrangements have been entrusted to Berry and Gardner Funeral Home. Viewing: None.

Hilah McLean Skewes, a native of Meridian, died at Anderson Regional Medical Center on Nov. 24, 2020, at age 86. Mrs Skewes was the retired President of The Meridian Star, Inc. She was a graduate of Newcomb College of Tulane University in New Orleans, where she was a member of the Chi Omega …