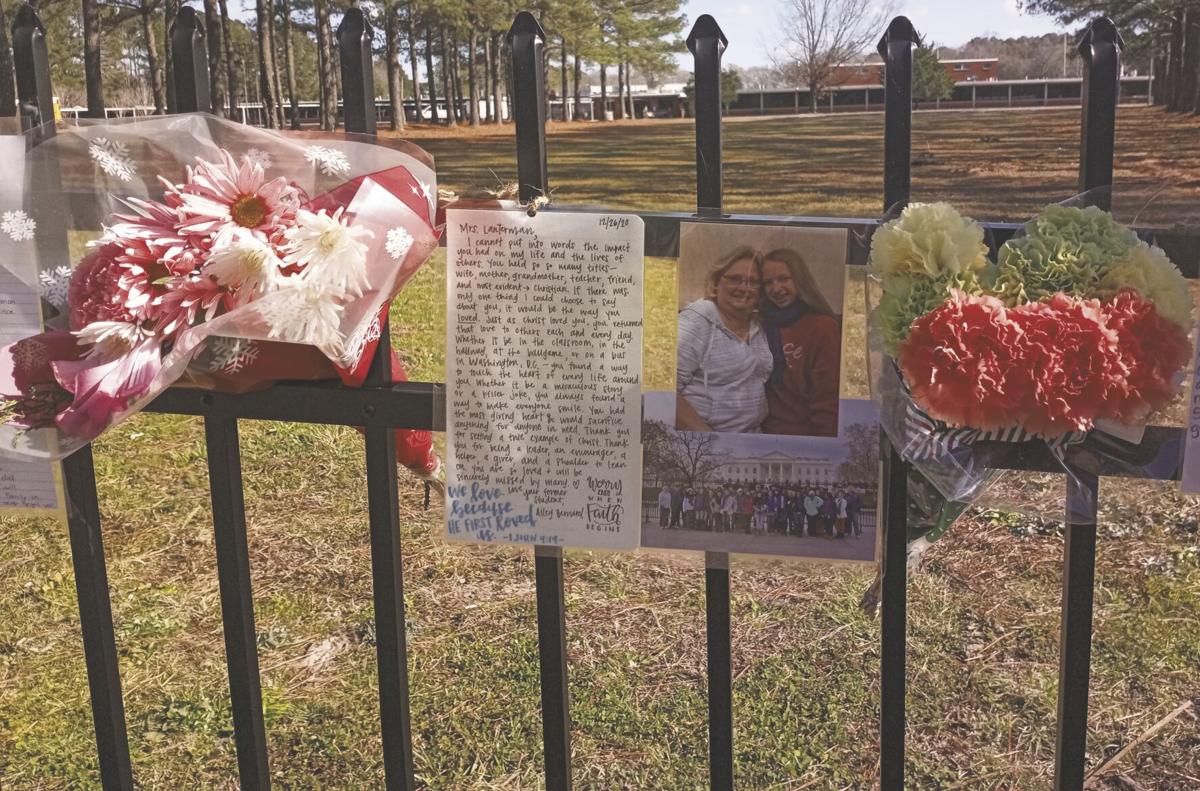 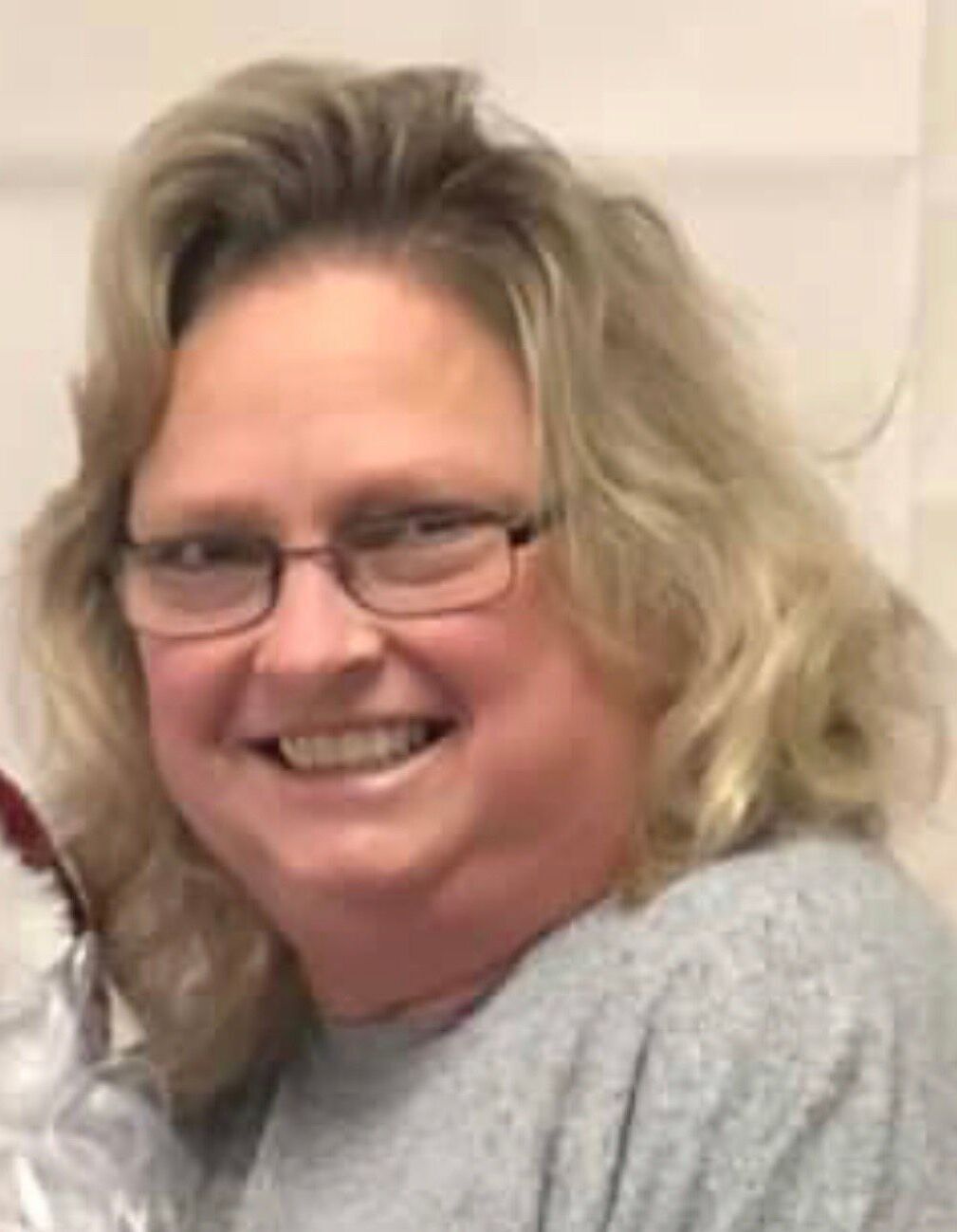 Kristi Lanterman wasn't just a teacher – she inspired her students and was always someone they could depend on, even after they left her classroom.

“To me, she was much more than a teacher,” said Catherine Hoffer, a former student of Lanterman's who graduated from Southeast Lauderdale in 2017. “Even after I graduated, I still called her my friend and we kept in touch.”

Hoffer is one of many people remembering Mrs. Lanterman, who passed away on Dec. 24 at the age of 54. Her funeral was held on Dec. 29, and staff at Southeast placed a memorial to her on the fence at the school's entrance.

"She has touched so many lives, and we will miss her tremendously," the school posted on Facebook following her death.

The Southeast graduate held a degree in secondary education from Mississippi State University. She taught history and was once named a STAR teacher.

Hoffer said she was "devastated" when she heard of Mrs. Lanterman's passing.

“I'm actually graduating in May with my degree in teaching and was looking forward to working alongside her as an educator,” she said. "She's the main reason I changed my major from nursing to teaching – because of who she was as a person and the influence she had on me when I was in school.”

Hoffer remembered that, when she was going through a tough time her senior year,  Lanterman would stop and have lunch with her.

“I could not have made it without her,” she said.

Lanterman would also stay after school and help students who were struggling, Hoffer recalled.

“It was the same for other students,” she said. “It just wasn’t for me, but it was for anybody that knew and loved her....there's going to be the huge group of students who are going to miss out because they aren't going to have her as a teacher.”

Hoffer also remembers Lanterman as a true advocate for history education. She took her  her students on trips to Washington, D.C. and kept them engaged in class by having them act out Supreme Court cases.

“She just made it fun, and there was never a dull moment,” Hoffer said. “She was the best.”

According to her obituary, Mrs. Lanterman is survived by her husband of 37 years, Terry Lanterman; her daughter, Megan Minor; her son, Daniel Lanterman, her sister, Kathy Dedwylder (Daryl); her sister, Debbie Linton; her grandchildren, Caroline and Cason Minor; numerous nieces and nephews, as well as her family of students and coworkers at Southeast.