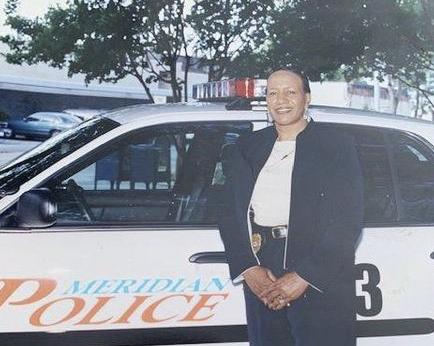 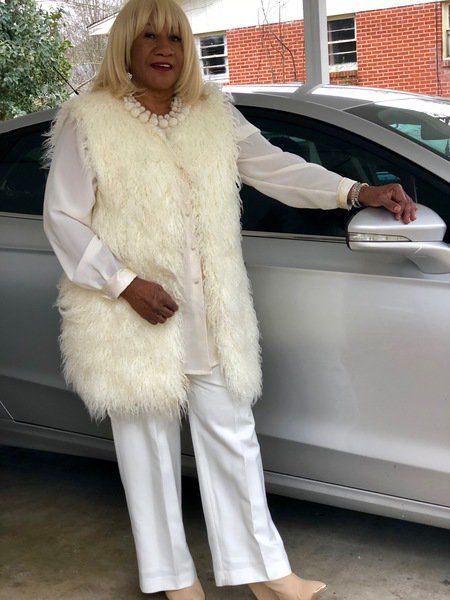 Retired Meridian Police Detective Burta Mae Kelley Fitch is being remembered for her impact on her community this week.

Fitch passed away Tuesday at Hospice Ministries in Ridgeland. She was 70.

She is survived by her eight daughters, 23 grandchildren and seven great-grandchildren, with one on the way, according to Fitch’s oldest granddaughter, Eboni Kelley.

“She always helped anyone she could, liked to travel a lot and took us a lot of places. She wanted us to explore different states and always took care of our family,” said Kelley.

In her career, Fitch was one of the first black female officers for the city of Meridian, according to long time friend Betty Evans, former chief detective for the MPD.

“We were the first women that joined the Meridian Police Department in 1977. There were five of us,” said Evans. “As women, it was rough.”

“As a child walking to West End Elementary School, my earliest remembrance of Berta was her being a school crossing guard,” said MPD Lt. Rita Jack. “What I can say, in the years of working with Berta while serving as a police officer, I found her to be very fierce and determined. Detective Fitch did not back down when it came to fighting or getting justice for a child when she worked as a juvenile detective, or getting justice for anyone who was in need of assistance.”

“Even after her retirement in 2013, she would call me and tell me of individuals who were in need of police assistance,” Jack said.

“She was a go-getter and cared about the community and she knew everyone,” said Police Chief Benny Dubose. “She was pretty much a no nonsense type of officer.”

Her impact in the community was definitely felt, according to Latoya Boyd, Fitch’s fourth daughter.

“I think she had a great impact on the whole community,” Boyd said. “I hope my momma will be remembered for wanting to help people and making the right decisions and I want them to remember her as someone that listened and always wanted to help.”

“I know that this city is going to miss my grandma, and so will I, but she told me she was living her life and when God was ready for her she would go,” Kelley said