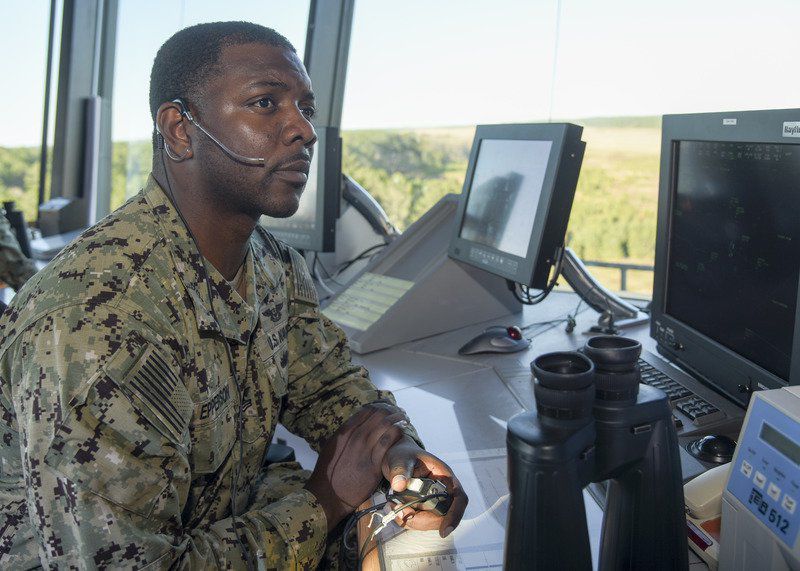 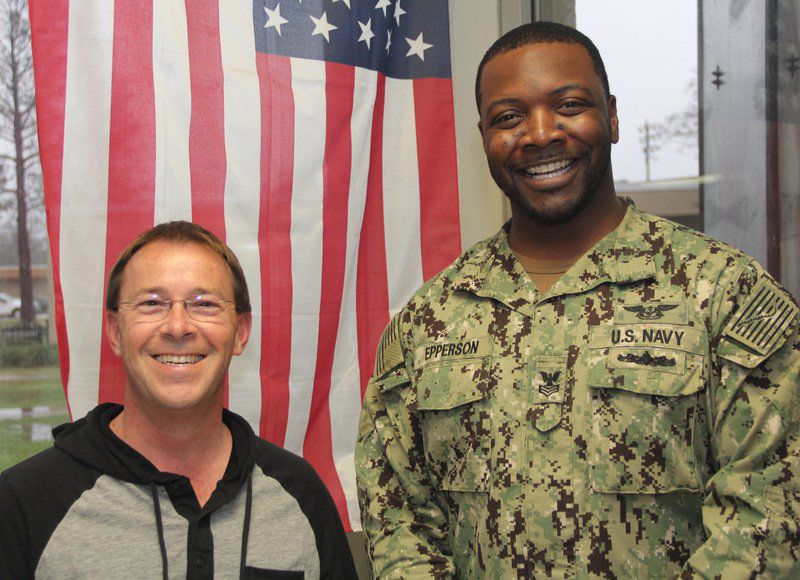 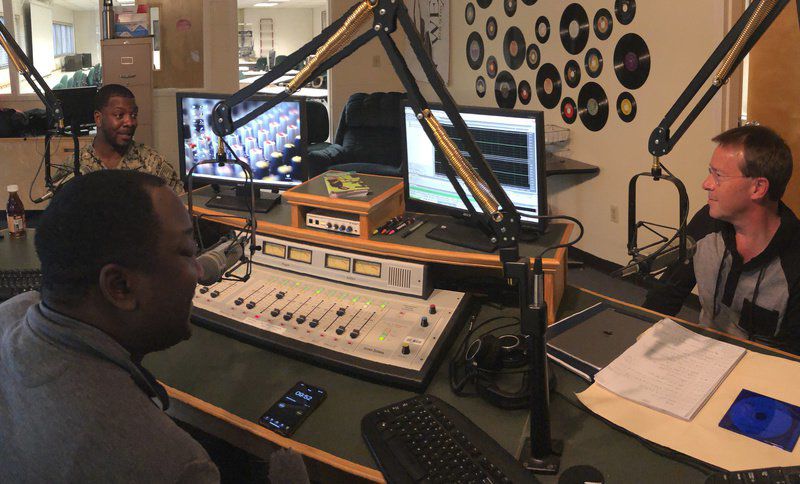 Boyd Williams, a Meridian private pilot and realtor, had to make an emergency landing after his aircraft malfunctioned on Oct. 5. Williams spe…

The literal flip of a coin set Jonathan Epperson's naval career in motion.

In 2003, Epperson and a friend waited inside a naval recruiting station in Columbus, Georgia, and pondered over their soon-to-be military careers.

George Washington’s face on the silver coin landed right side up.

Epperson last October assisted and guided Boyd Williams through an emergency landing on Highway 45 in Clarke County after Williams’ aircraft experienced engine failure. No one was injured during the emergency landing.

Epperson, who is married and has four children, said while the recognition is gratifying, the honor was made possible due to the contributions of those he’s met throughout his naval career.

“It really was a humbling experience,” Epperson said. “The way I took it is the way I hope my junior sailors will take it, and that is my actions on that day were nothing but the culmination of every person who has taken any time to explain anything about air traffic control to me. From teaching me how to vector, to teaching me what’s safe, to teaching me how to handle an emergency situation…"

Williams has accumulated more than 500 flight hours throughout different states as a private pilot. He said Epperson’s composure and unflappable demeanor that afternoon exemplify the traits of a model air traffic controller.

Meridian pilot, driver give thanks after Highway 45 emergency landing

QUITMAN -- Just above the lettering on her Ford Explorer's right sideview mirror, which rea…

“An ideal air traffic controller is someone who thinks clearly, is calm and resourceful and respectful,” Williams said. “Someone who is accommodating and reasonable with requests… and he was all of those things. He was the calm, one person on the ground who could relate to what I was going through and knew what I was going through. He was my life line — a person on the ground to coordinate potential.”

Epperson’s 16 years of military service have taken him from the sun-splashed islands in Hawaii to the mild climate of Washington, where, coincidentally, he served aboard the USS John C. Stennis, a naval supercarrier. In addition to the USS John C. Stennis, Epperson served aboard the USS Nimitz when he was stationed in San Diego, California. He said serving aboard the two supercarriers enhanced his military experience.

“Being out there on the carrier, there’s nothing like it,” Epperson said. “It brings you closer to each and every sailor around you. It gives you a different appreciation for people. It gives you a different appreciation for your family, and it gives you a sense of why you’re in the military and what you’re actually doing. Generally, when you’re on shore duty, you’re training guys and getting them ready to fight and go into the fleet. When you’re on that carrier, you’re in the fleet. The guys who you’re talking to, they’re going out and they’re actually executing the mission that they have prepared for… It puts life into perspective.”

Epperson will soon learn if he’s been named the recipient of the 2018 Vice Admiral Robert B. Pirie Air Traffic Controller of the Year award. Regardless of the outcome, he said training and providing mentorship to the Navy's future air traffic controllers is the most satisfying aspect of his job.

“Teaching the junior sailors — that’s what brings the most joy to me,” Epperson said. “You’re teaching these young guys and girls, these young sailors, to think about somebody besides themselves, to put somebody else first.”