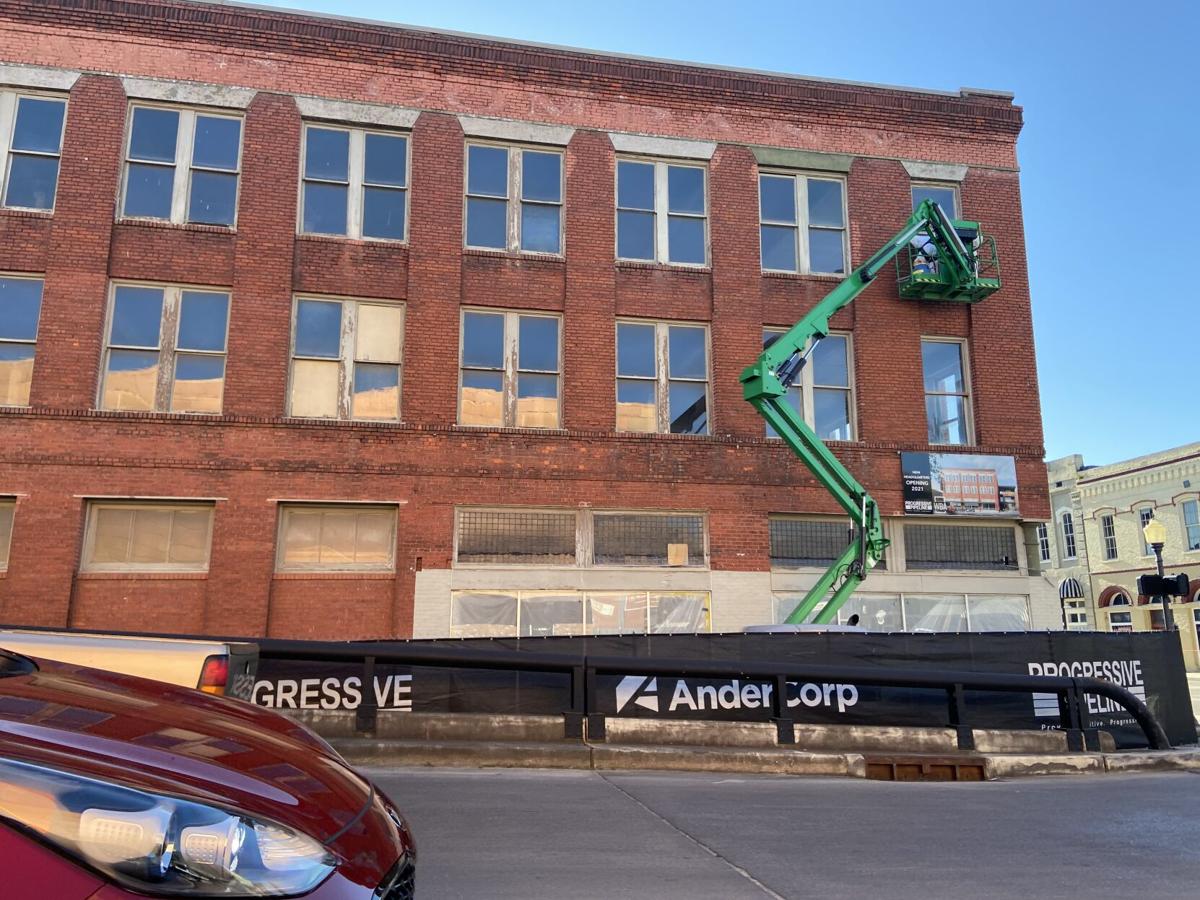 Progressive Pipeline plans to move into 2201 Front Street at the end of 2021. The company is renovating the building. 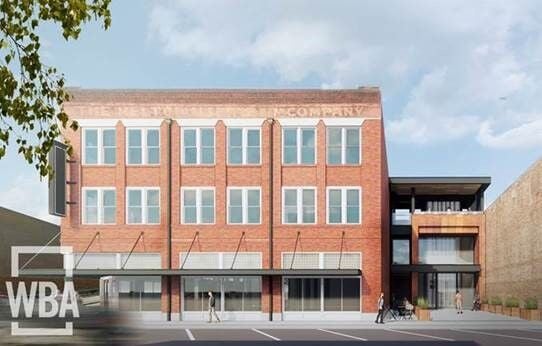 A depiction of Progressive Pipeline’s new corporate headquarters after construction is complete. 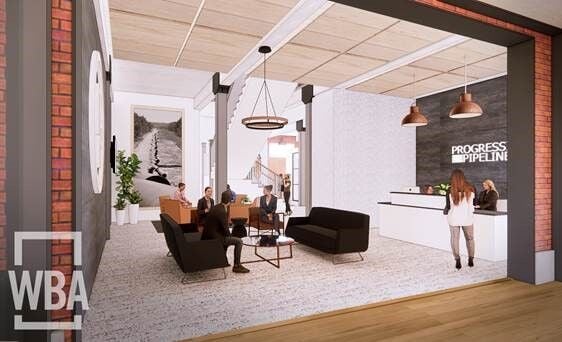 A depiction of the building’s lobby.

Progressive Pipeline plans to move into its new corporate headquarters in downtown Meridian at the end of 2021, which will increase the number of professionals working downtown.

The new headquarters will be at 2201 Front Street, in the former Melton Hardware building, which Progressive Pipeline is currently renovating.

Michael Castle III, a project manager for the company who is overseeing the renovations, said Progressive Pipeline is excited to move downtown.

“It’s going to provide us a lot of opportunities to be more innovative and adaptable as a company and really help us attract employees and clients,” he said.

Progressive Pipeline provides construction services for the installation and maintenance of gas and liquid pipelines, according to Castle. The business’ current corporate headquarters is in northern Clarke County.

Castle said the company had run out of space.

“We’re growing and expanding,” he said, “and so we needed somewhere to move into.”

Castle said most of 2201 Front Street will be office space. The building will offer employees more work spaces than just their desks. They will be able to work in an indoor lounge and in a private outdoor courtyard.

Part of the first floor of the building will be rented by one tenant. The tenant space could be occupied by a restaurant, a bar or another kind of business.

Progressive Pipeline bought the building in June 2019, Castle said. They then worked with architects to perfect the building’s design.

The construction project started in December 2020. Workers have cleared the building of hazardous material and conducted demolition work.

Castle said in early February that upcoming steps for the project are installing a new roof, pouring concrete in several areas of the property and starting construction of the building’s entry tower.

Bill Hannah, President and CEO of East Mississippi Business Development Corporation, noted that Progressive Pipeline’s move will cause there to be more people working in downtown Meridian.

“These are high-salary people,” he said. “They’re going to be shopping downtown, eating downtown.”

Castle noted that other projects are taking place in downtown, too, such as the Threefoot Building renovations and the upcoming Sela Ward Parkway project.

“We’re extremely excited that we can be alongside those projects and lead the way for some more significant enhancements to the area,” he said. “We’re really hopeful that the move will stimulate more growth and improvements in the historic downtown … that Meridian has.”

Progressive Pipeline will hold a groundbreaking ceremony for its new corporate headquarters on Wednesday, according to a press release.

East Mississippi company Progressive Pipeline has changed its name to Castle, the business announced on Wednesday during a groundbreaking cer…